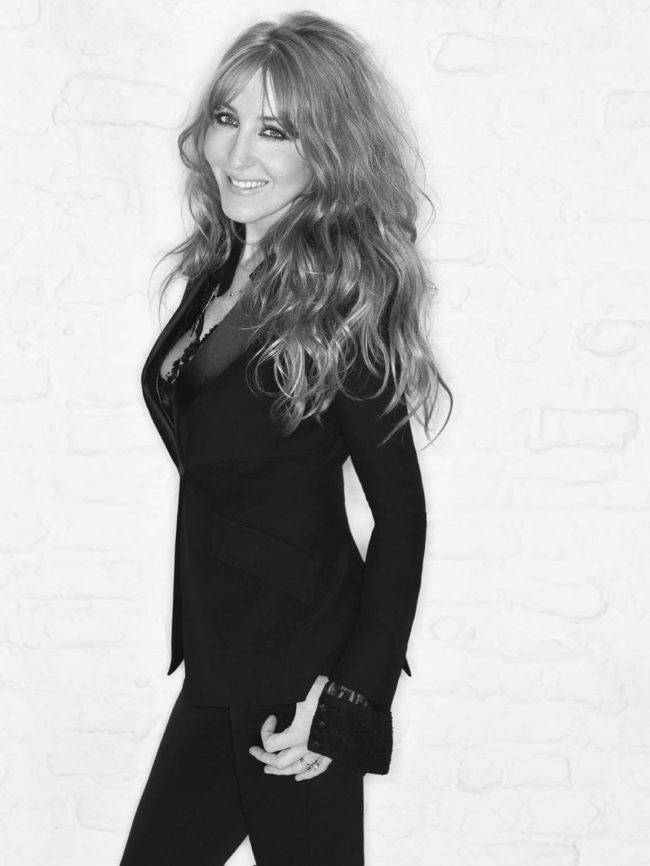 Charlotte Tilbury has become one of the most recognizable names in the beauty industry. Having first become fascinated with makeup at the age of 13, Charlotte grew up in-between London and Ibiza, and attended the Glauca Rossi School of Makeup.

Over the last 20 years, she has gone on to work with the industries leading photographers, including Mario Testino, Mert & Marcus, Mario Sorrenti, Inez & Vinoodh, Willy Vanderperre, Annie Leibovitz and Craig McDean. Her editorial work has been featured in all the major editions of Vogue magazine around the world, including numerous covers.

In the summer of 2013, Charlotte launched her own eponymous line of beauty products. Since then, the brand has expanded significantly and is sold globally, winning numerous awards within the industry and gaining a legion of dedicated beauty fans. Her social media reach is now into the millions, and she regularly works with celebrities including Kate Moss, Nicole Kidman, Scarlett Johansson, Penelope Cruz, Jennifer Lopez and Sienna Miller.