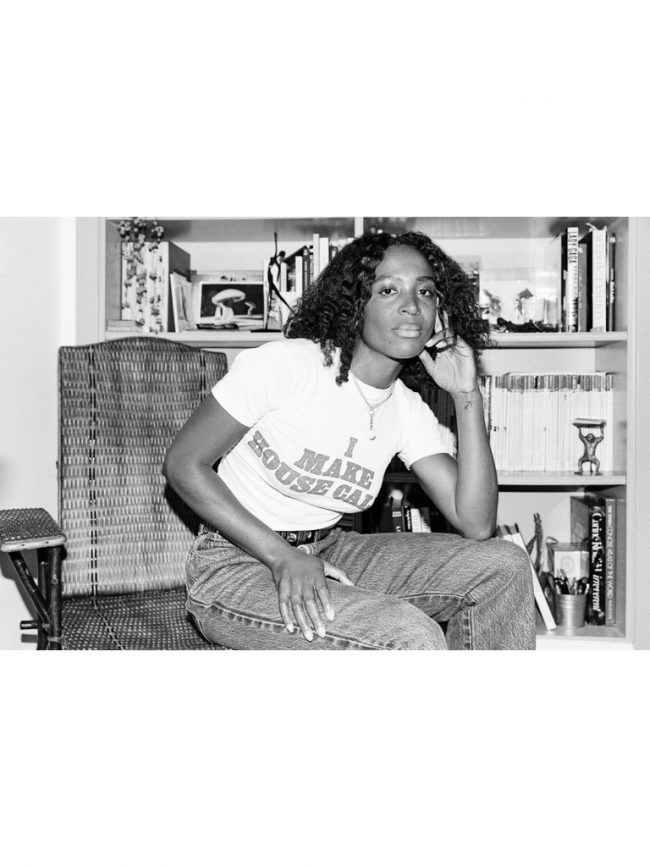 Her vision for inclusive beauty has garnered the attention of world-famous names, including FKA Twigs, Naomi Campbell, Kendrick Lamar, and Frank Ocean – with whom she collaborated for his anticipated ‘Nikes’ music video. Furthermore, she has collaborated frequently with photographers such as Tyrone Lebon, Tim Walker, Harley Weir, Oliver Hadlee Pearch, Mert Alas & Marcus Piggott and Tyler Mitchell, to name a few.

Her extensive roster of clients includes Bottega Veneta, Calvin Klein, Chanel, DKNY, Kenzo and Moncler. Her work is regularly featured in the pages of publications such as British Vogue, Vogue Italia, Vogue Paris, i-D Magazine, W Magazine, Dazed and Self Service, among others.

Her interest in anthropology and moving image has inspired personal work, including the film ‘This Hair of Mine,’ which has been exhibited at Red Hook Labs New York, AKAA Art Fair in Paris and in London at the Tate and V&A.