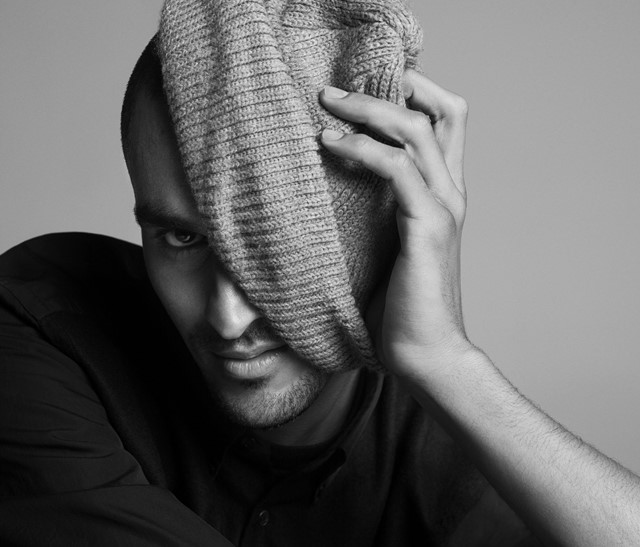 Mexican-American make-up artist Yadim Carranza began his career on the MAC Counter in his native San Diego. Having joined the MAC PRO Team, Yadim moved to New York City in 2006. Shortly after he became the first assistant to Pat McGrath before embarking on his solo career in 2011. His notoriety grew rapidly, and through collaborations with photographers Mert and Marcus, Inez & Vinoodh, Glen Luchford and Willy Vanderperre, Yadim firmly established himself as a beauty renegade who defies expectations with his sui generis approach to make up.