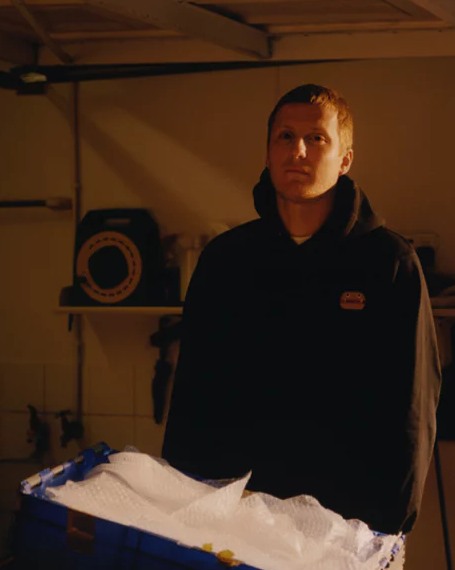 Over the last decade, Christopher Simmonds has risen through the ranks to become the sought after creative visionary for fashion brands looking for that extra edge and impact in their advertising campaigns.

He was one of the key figures behind the Gucci re-imagining that has garnered so much industry attention, providing the art direction for new Gucci designer Alessandro Michele’s first campaign for the storied fashion house. Simmonds was also behind the much-lauded redesign of Dazed and Confused in 2010, when he was the magazine’s creative director.

Born in Birmingham in the 1980s, Simmonds grew up immersed in the city’s counter culture that continues to influence his work today. Simmonds moved to London (where he is still based) to study at Central St Martins. His final project, a men’s magazine titled ‘He-Man’ sold out.

In 2016, Christopher co-founded PRINT, a magazine dedicated to promoting creative freedom within the fashion and art communities.