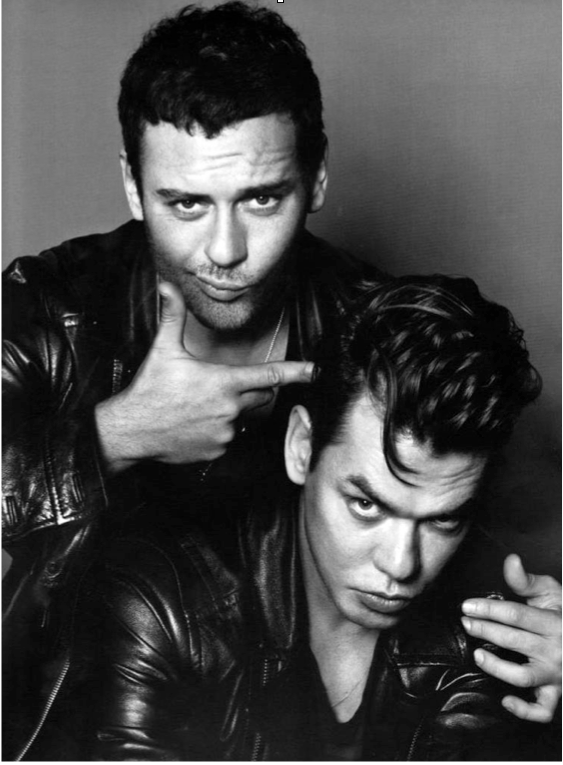 Mert Alas and Marcus Piggott have collaborated as a photography duo for over 25 years, and in that time have become one of the most distinctive and powerful forces in the fashion industry. Having met in 1994 in London, Mert and Marcus quickly forged a working relationship, with their first shoot together ending up on the cover of Dazed & Confused magazine.

Since then, they have gone on to create some of the most iconic imagery of the last two decades. Their work is marked by an incredible use of often hyperreal colour and light, and has been featured in many of the world’s leading publications, including the American, French, Italian, and British editions of Vogue, W, Document Journal, Self Service, Interview, LOVE, Vanity Fair and Print Publication among others.

For seven consecutive years, Mert and Marcus shot and directed the Givenchy campaigns under the creative direction of Riccardo Tisci. Signifying their creative influence on the storied house during its transformation into a global megabrand.

Mert and Marcus published their first book in 2017 with Taschen, and their work is featured in many public and private art collections around the world.