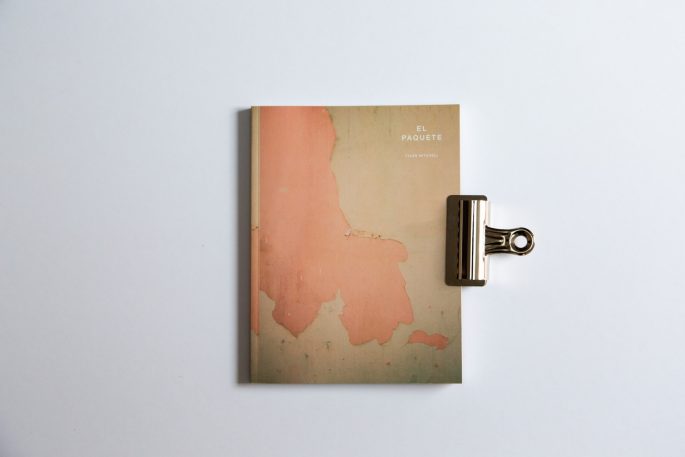 Self-published in 2015, El Paquete is Tyler Mitchell’s first book. The book depicts scenes of architecture and the newly emerging skate scene in Havana, Cuba. It was created in the summer of 2015 when Mitchell lived in Havana on exchange with the Ludwig Foundation, a documentary photography program in the city. The title meaning ‘the package’ in English shares the name of an underground digital newspaper which spreads throughout Cuba illegally transmitting news and information to citizens via USB. Mitchell sees this book as his own form of package by seeking to commemorate a moment of rapid change and importance for the Afro-Cuban island. 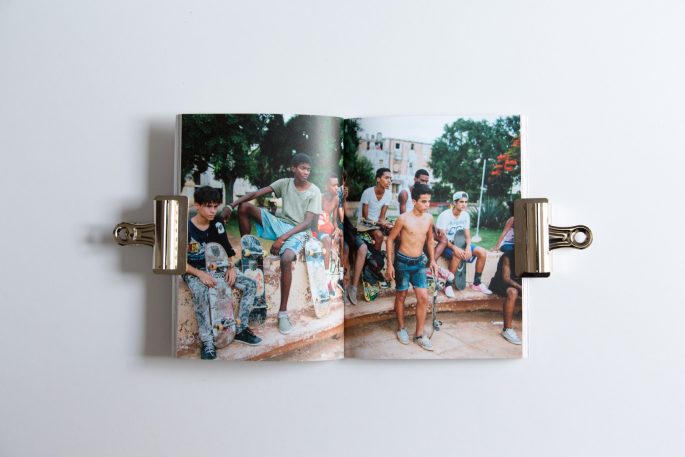 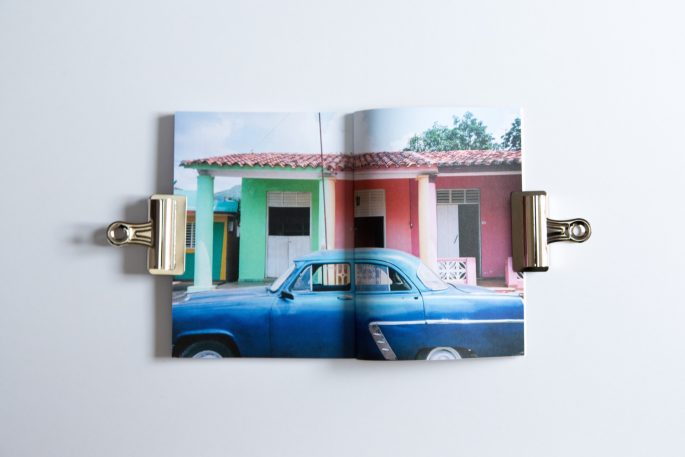