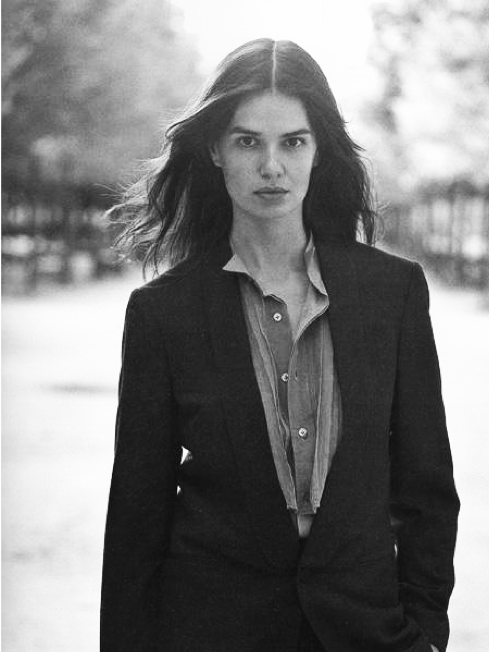 Born in Croatia and raised in Italy, Anastasia Barbieri is currently based in Paris, where she is the Fashion Director at Vogue Hommes International and Contributing Editor at Vogue Paris.