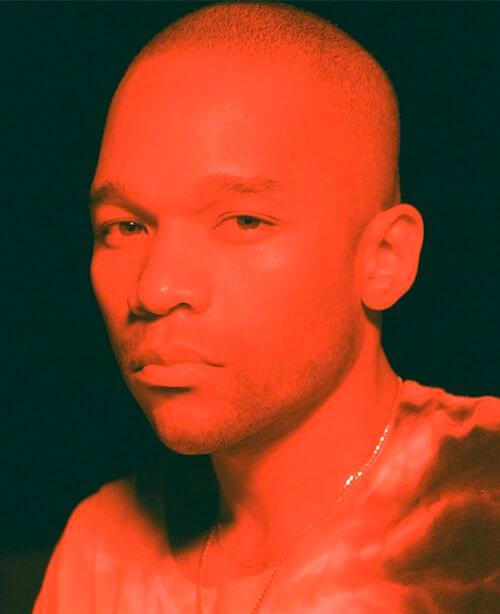 As Global Fashion Director of i-D Magazine, Carlos Nazario is a driving force at the helm of the fashion industry. Described by Vice as “one of the most exciting and progressive voices in today’s new guard of fashion,” he is one of the most sought-after stylists and creative consultants today.

Raised in New York, Carlos lived in Paris and London at the start of his career working initially within freelance roles, and also in a full time position at LOVE Magazine. After two years at LOVE, Nazario landed a job working alongside iconic stylist Joe McKenna who he subsequently worked for as first assistant for six years, before pursuing styling on his own.