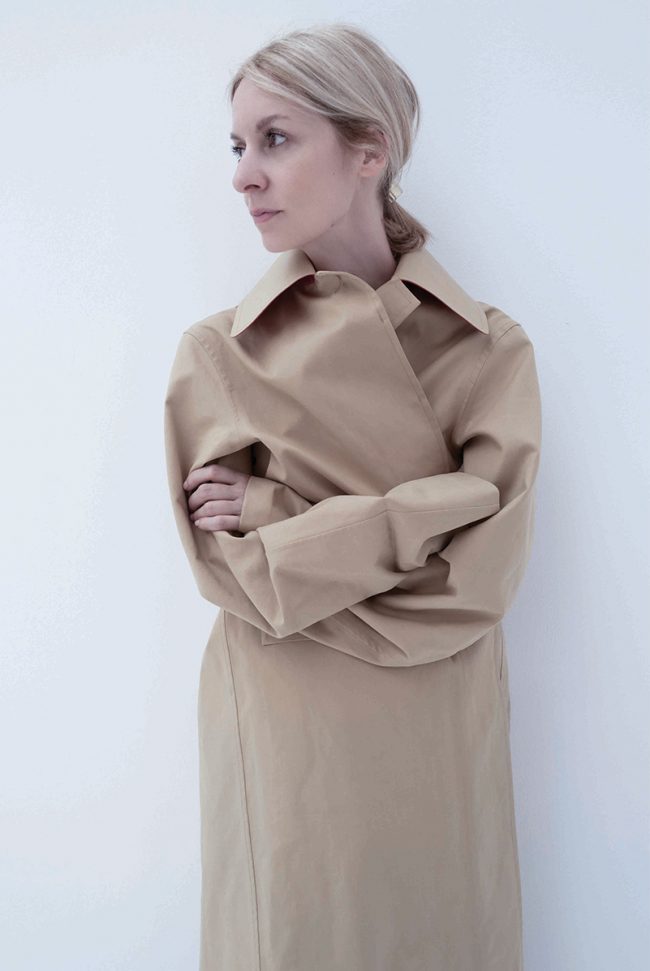 Suzanne Koller is a Paris-based Fashion Stylist and Art Director.

Suzanne co-founded Petronio Associates in 1993 with Ezra Petronio, where they worked with clients like Prada, Chloe, Miu Miu, Yves Saint Laurent, and Chanel. In 1994, she co-founded Self Service Magazine, where she was the Fashion and Creative Director until 2014 when she became the Fashion Director of Vogue Paris, a position that she held until the end of 2016.