Since meeting the skater and artist when he was fifteen years old, Alasdair McLellan has photographed Blondey McCoy many times. His fifth book features 150 images from their 7-year working relationship.

Edited and designed by M/M (Paris), the book features an accompanying text written by former Arena Homme Plus editor in chief Jo-Ann Furniss. 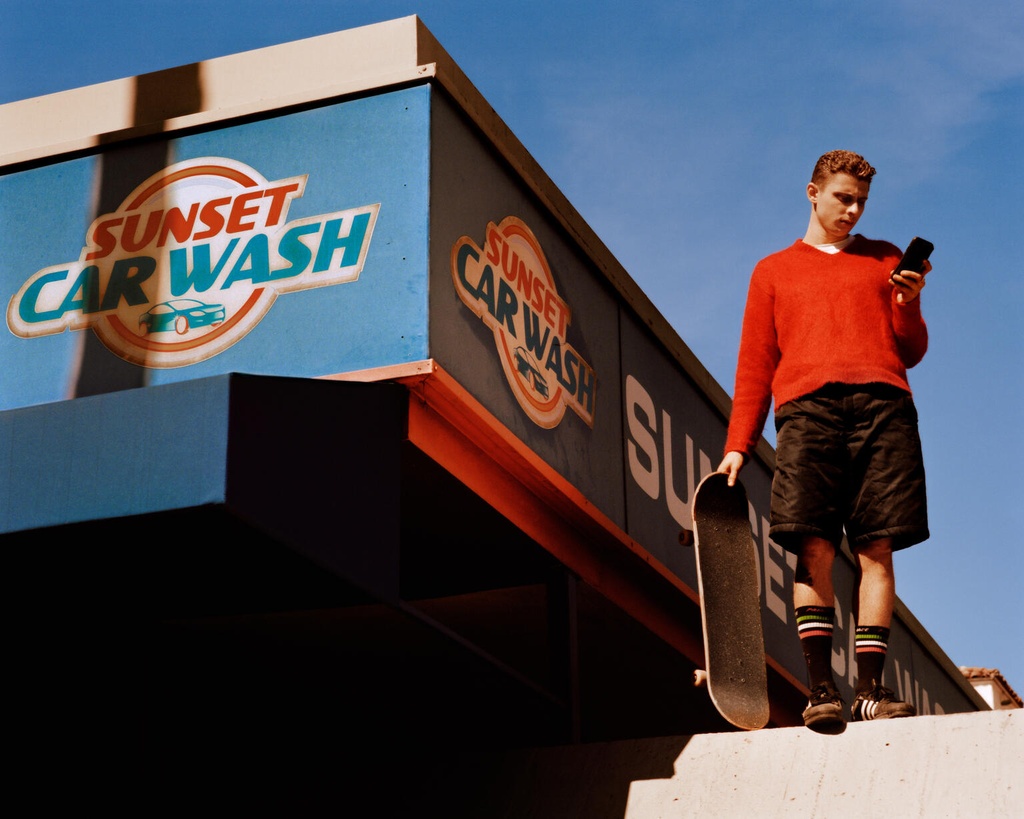 “I first met Blondey in early 2013. He was really quiet when I first shot him; he was only fifteen. There are certain people you meet, male or female, who just have a power to them, you can put anything on them and they really carry it off—Blondey had that.”

“It was never meant to be a project or a book. It just happened that I continued to take photos of him. I’ve always been interested in rites of passage as a subject. The idea of growing from an adolescent into an adult. Blondey was coming up to his 22nd birthday. And it seemed to be the right time as I’d photographed him at every age since he was 15 and obviously you change so much between the ages of 15 and 21. And 21 is such a milestone. It seemed to be the right time to bring a book out about this period of his life. It’s rare to find one person or one subject that you photograph during those years that really shape you.” 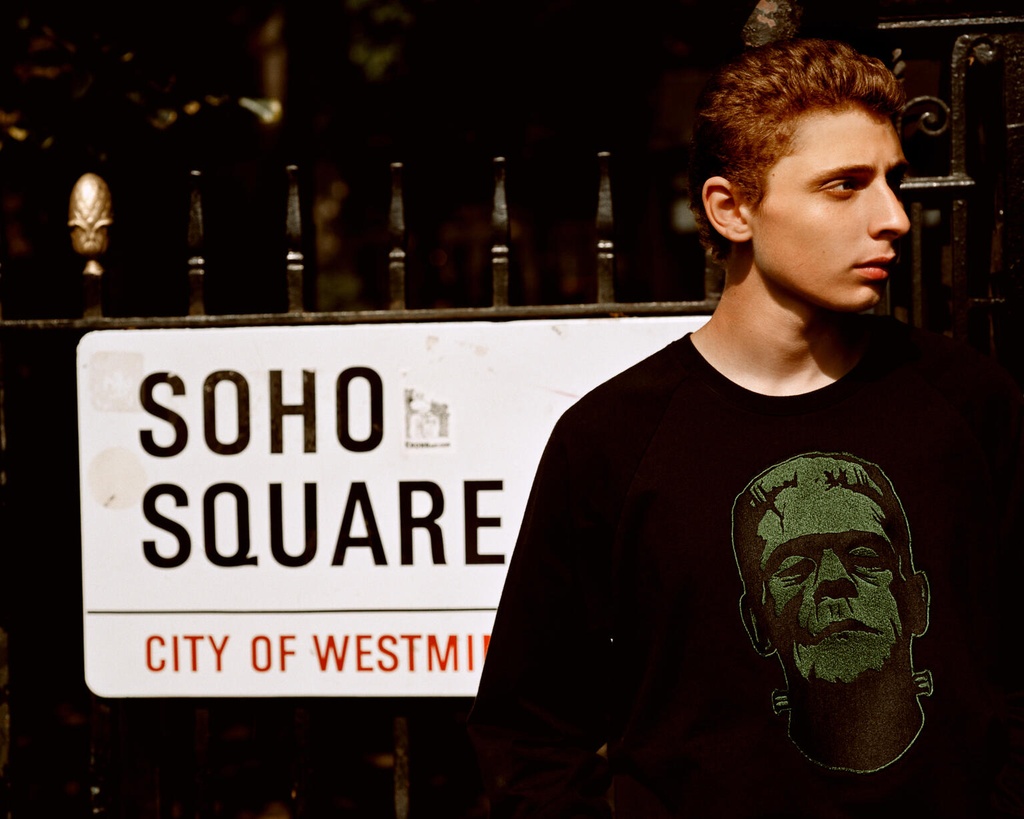