For over two decades, Art Partner and our roster of artists have supported Burberry’s transition from heritage label to its current global mega-brand status. Over the course of this relationship, Art Partner artists have been involved with over 60 campaigns and special projects across creative direction, photography, styling, and beauty, creating a cohesive message across the brand’s fashion, beauty, and fragrance businesses. Already in 2019, four of our artists have collaborated with the brand on major advertising campaigns, working alongside new Chief Creative Director, Riccardo Tisci, to interpret his vision. 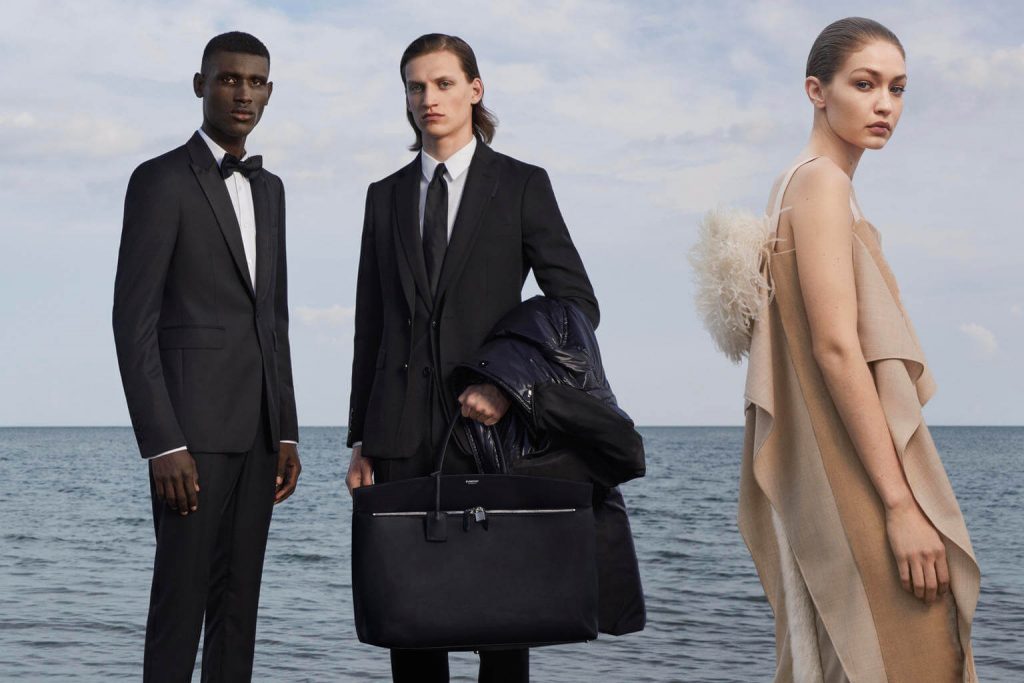 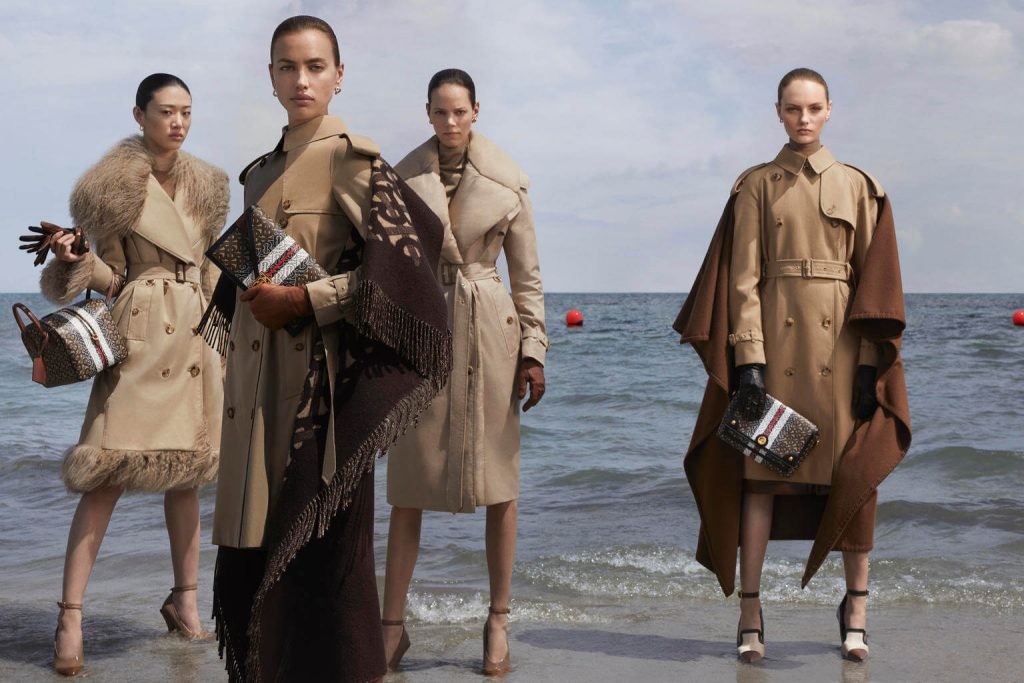 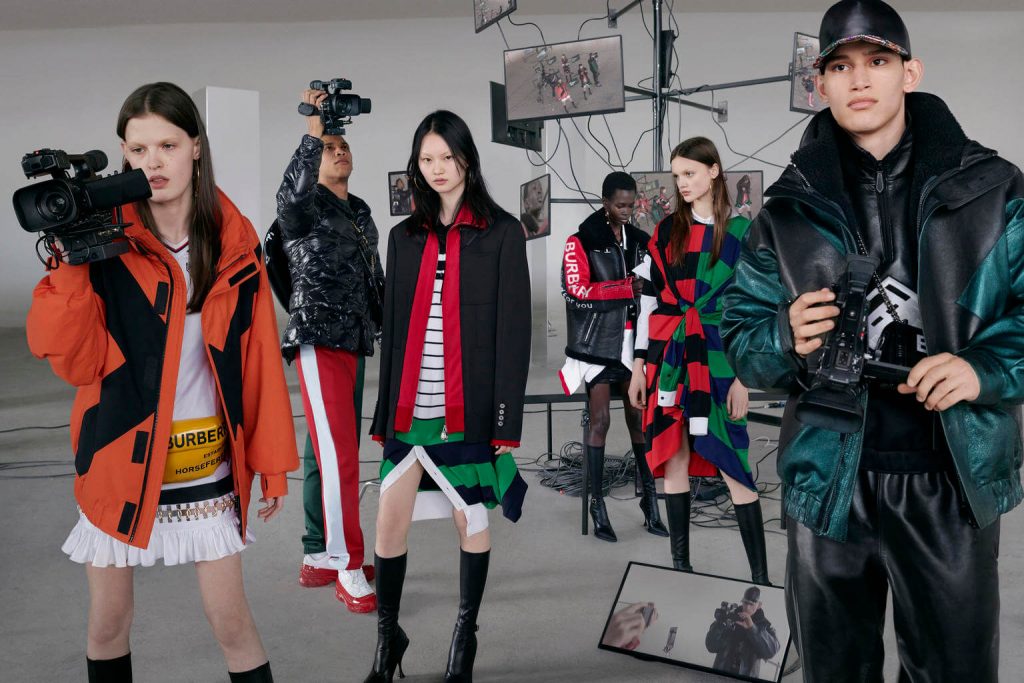 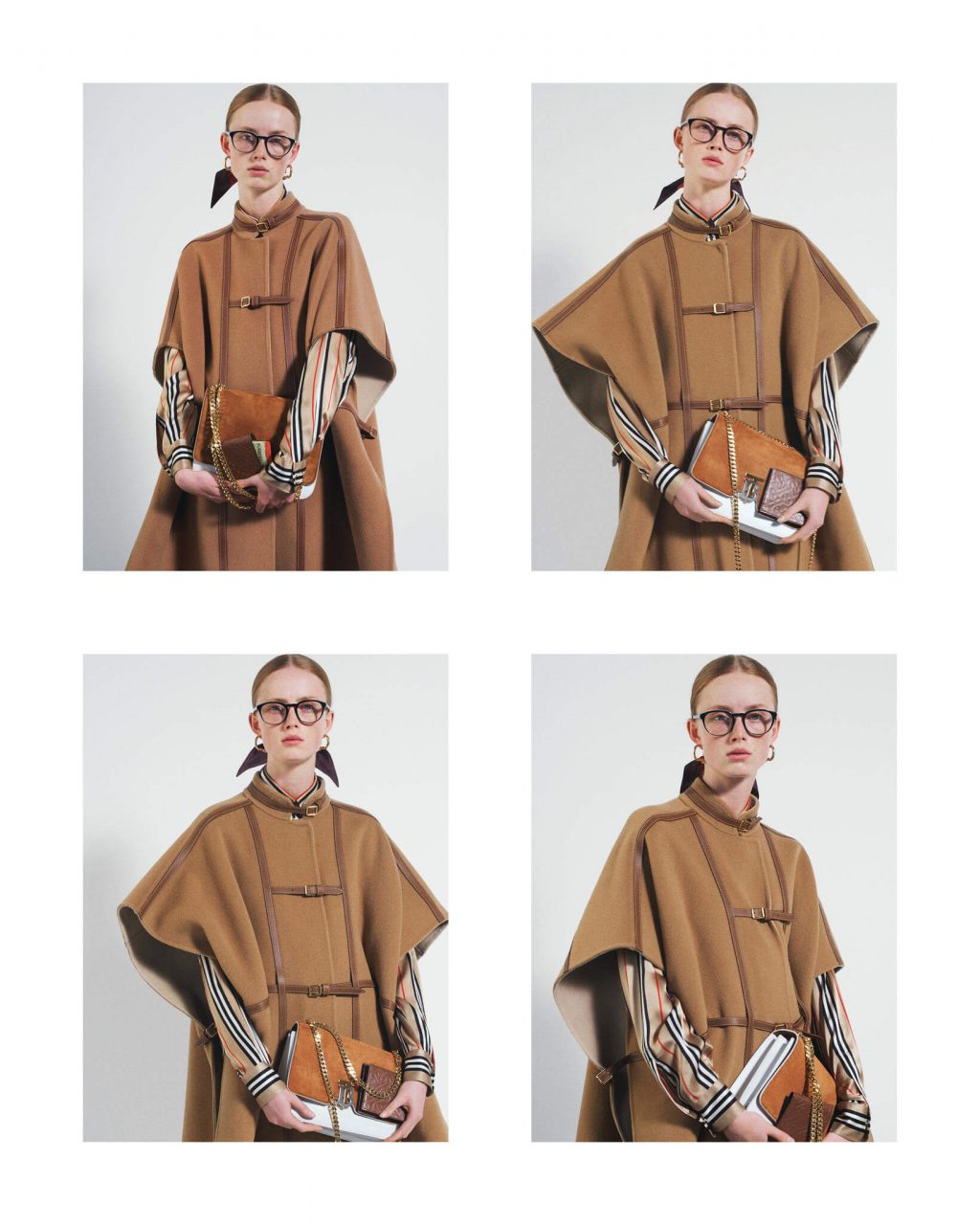 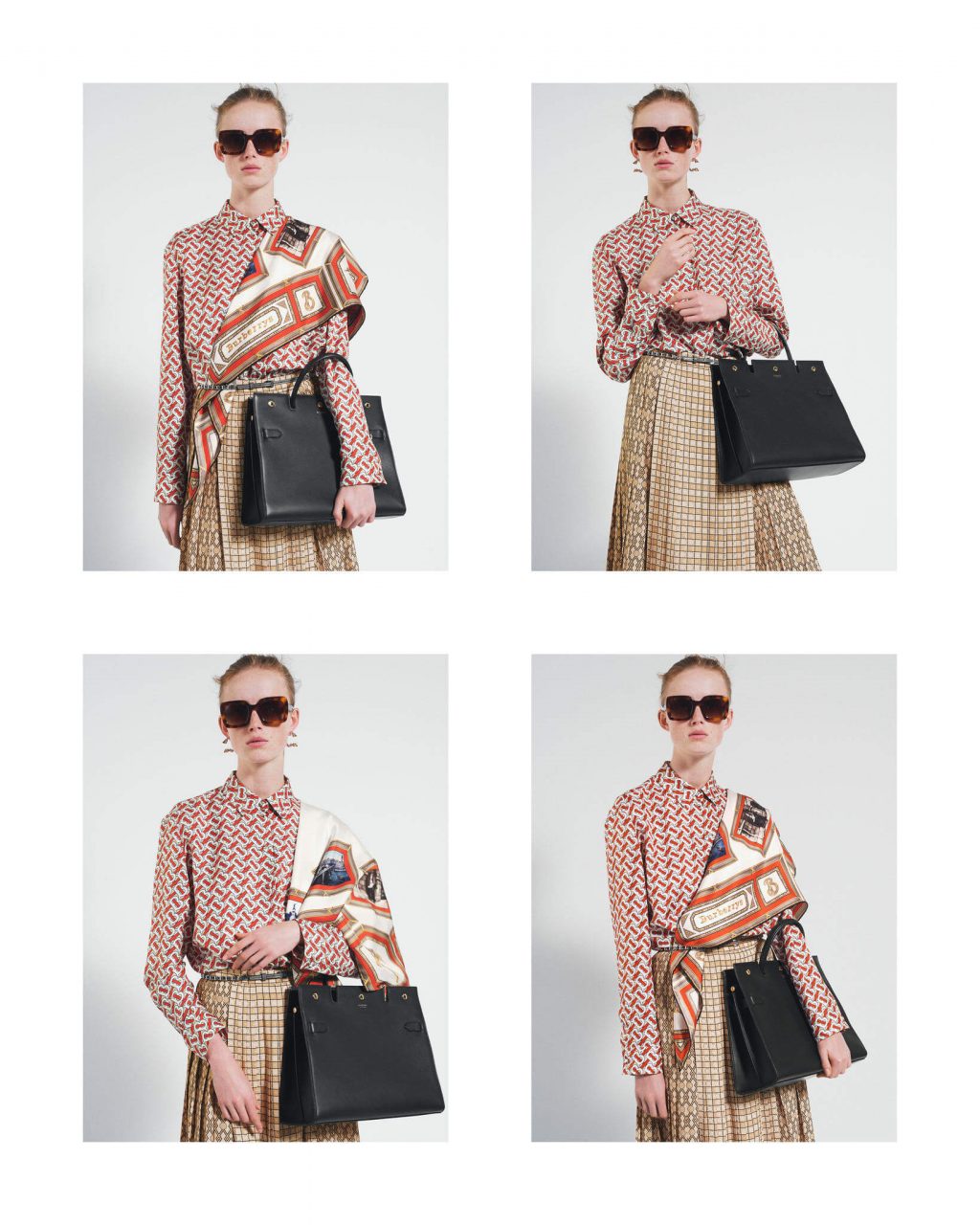 For his first campaign for the brand, Riccardo Tisci called upon six photographers to capture the debut collection. In a statement announcing the new Spring/Summer campaign Tisci said: “I pulled together six photographers, all with a very different energy, experience and point of view of the world – including British masters of photography and the next generation who have something new to say.”

Photographer Colin Dodgson was one of the chosen collaborators tasked with helping Tisci shoot the house’s new aesthetic, whilst Joe McKenna was chosen to style the campaign across all six shoots, bringing a sophisticated elegance to the imagery.

Additionally, Lauren Parsons was one of two makeup artists chosen to work on the anticipated second Spring/Summer campaign, for which she created both natural and statement looks. 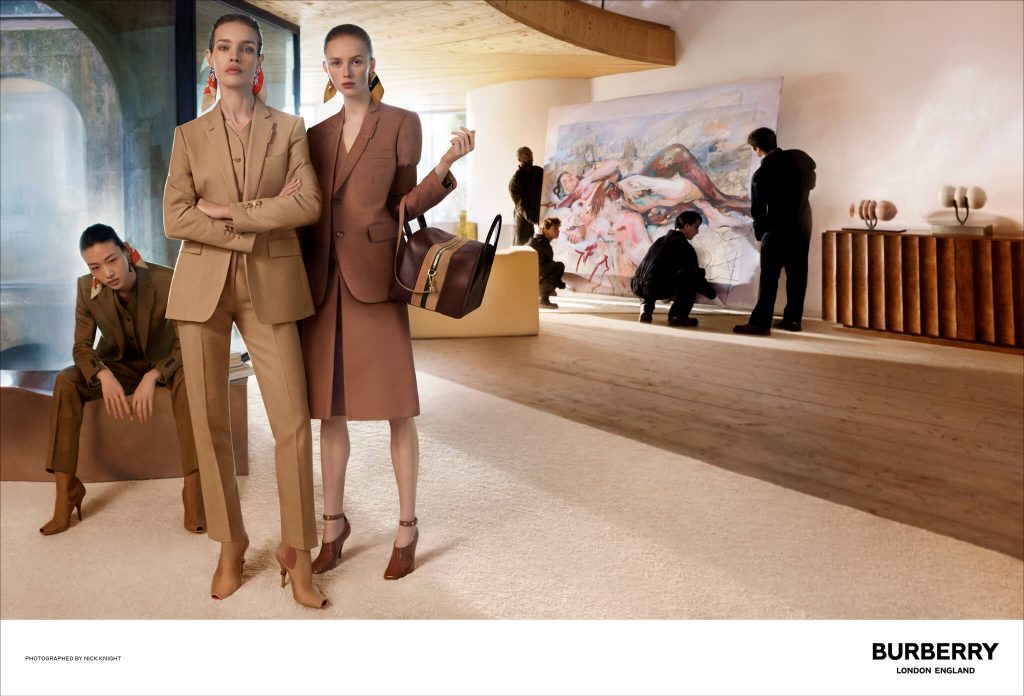 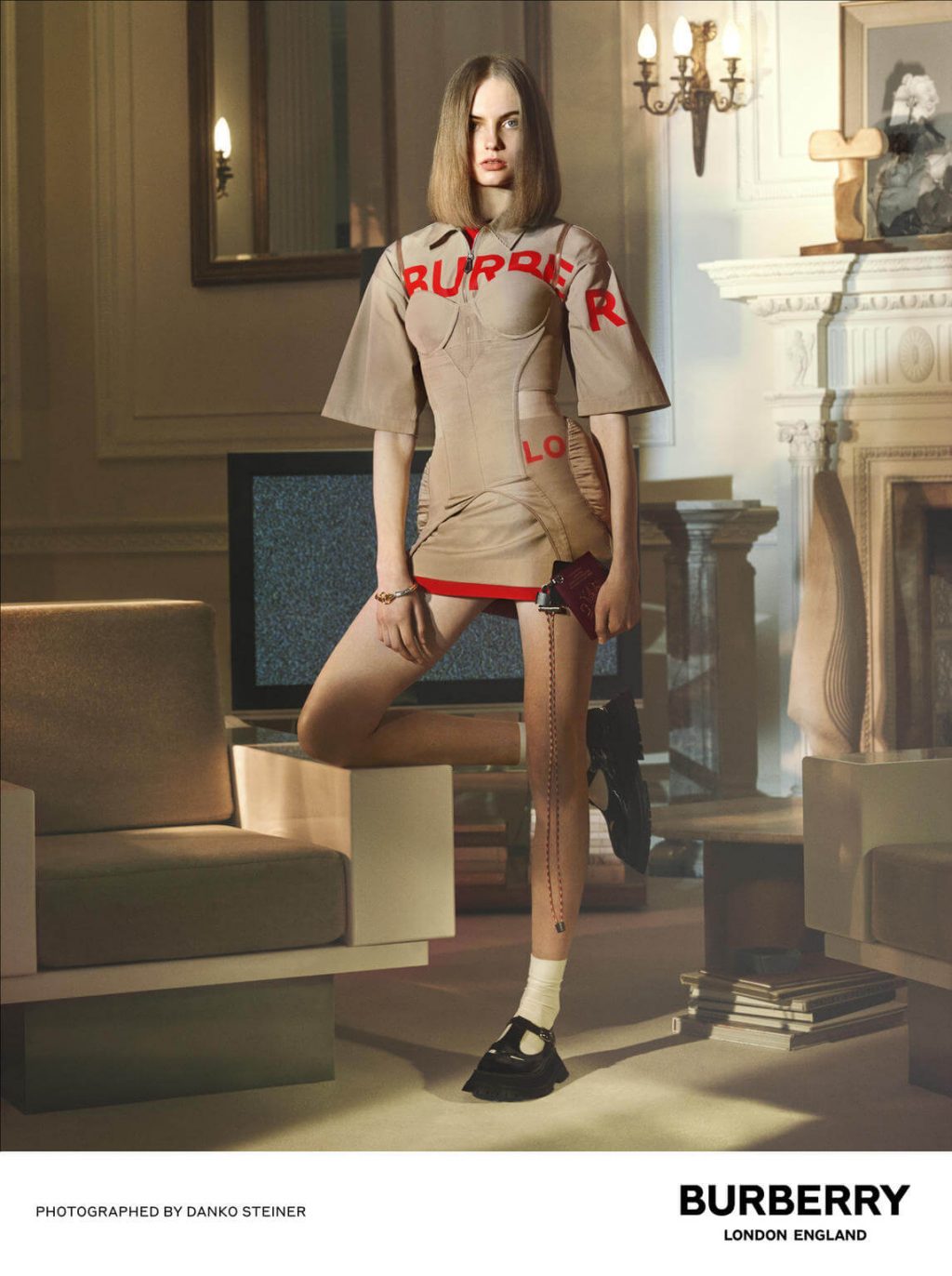 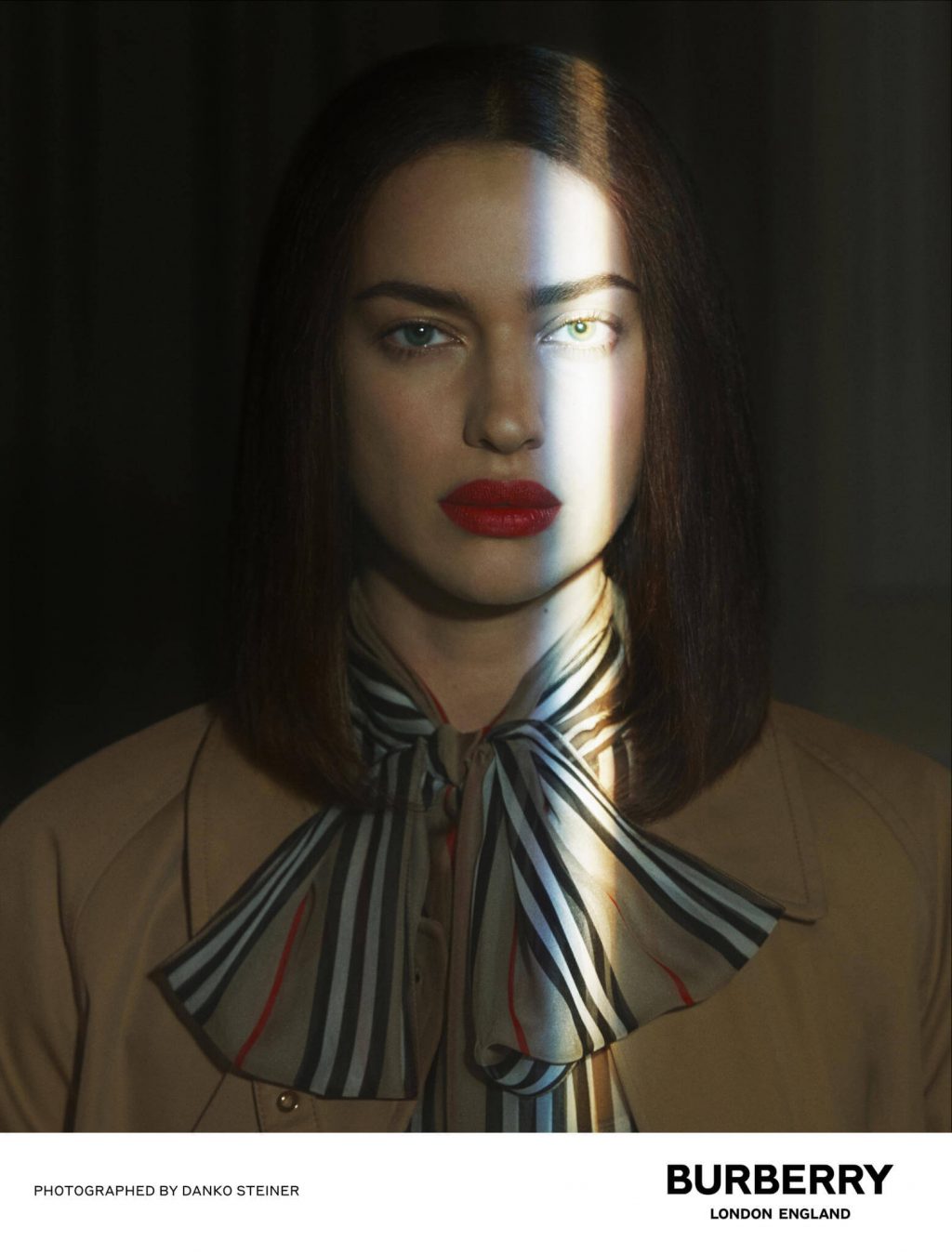 Aaron De Mey was called on to create his signature natural makeup look for the 2019 My Burberry fragrance campaign. 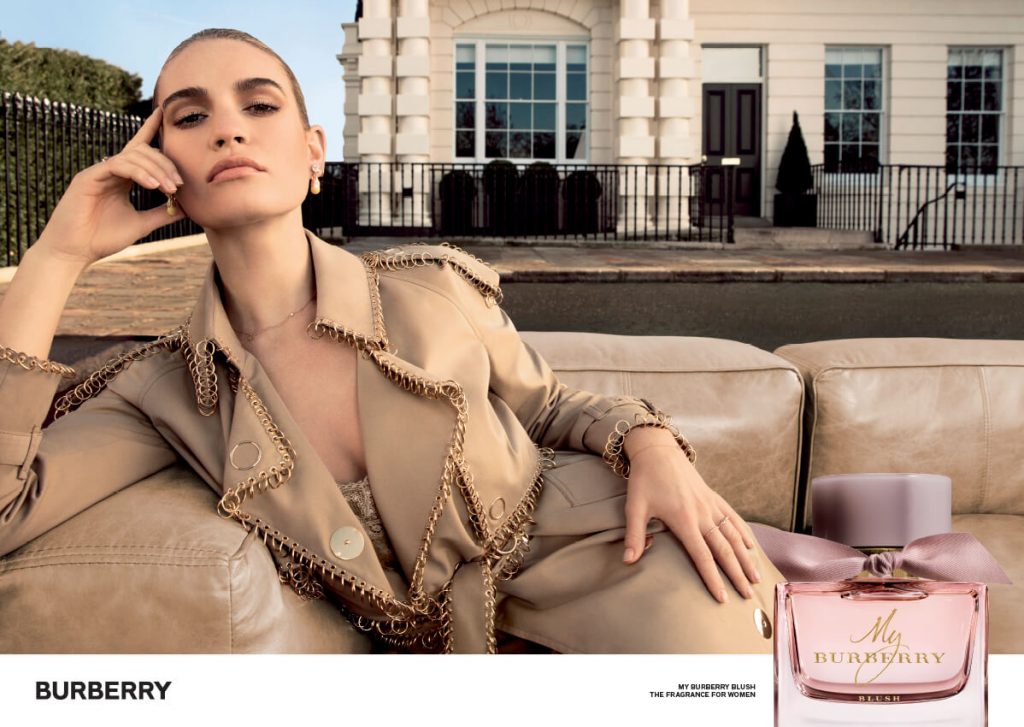 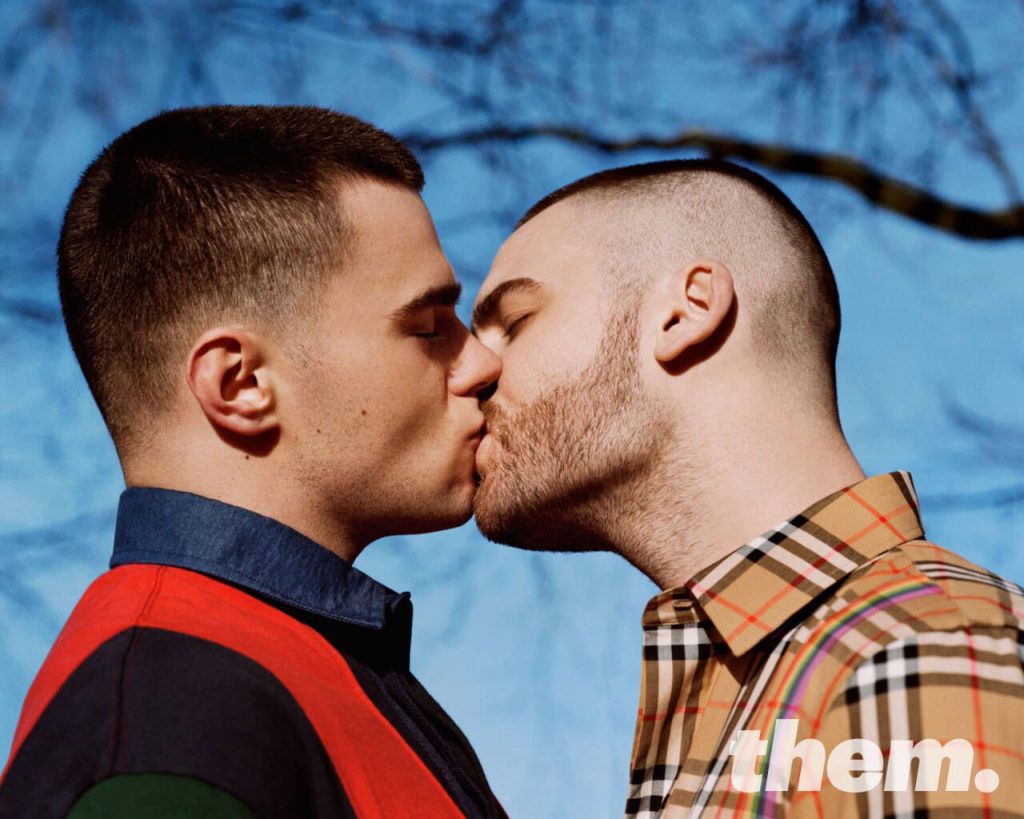 Alasdair McLellan has collaborated with Burberry for 10 years across advertising, editorial, and special projects.

For Christopher Bailey’s memorable final collection dedicated to the LGBTQ community, McLellan captured young LGBTQ couples in a series of images that also incorporated Bailey’s ‘rainbow’ pieces. A portion of all profits were donated to three charities devoted to promoting diversity and raising awareness.