Edge of The Sea 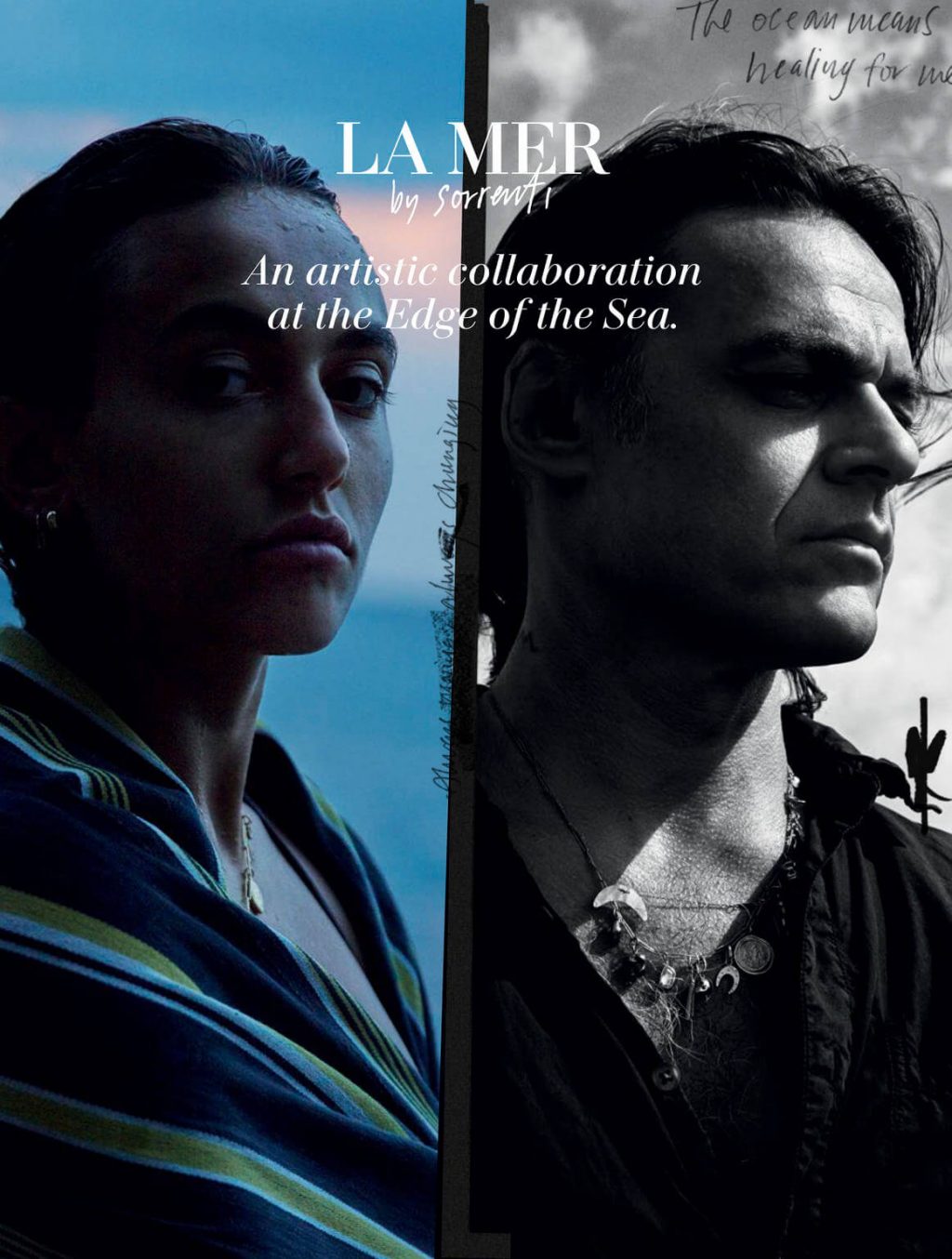 Mario Sorrenti is one of the most seminal fashion photographers of the 21st century. Throughout his 30-year career he has consistently pushed boundaries with experimental projects, including his world-famous Calvin Klein ‘Obsession’ campaign featuring Kate Moss in 1993, and more recently, his Spring/Summer 2019 campaign for Jil Sander.

Sorrenti’s daughter Gray is following in his footsteps and paving her own way in the industry as a photographer. Already at age 19 she has shot campaigns for Loewe and Saint Laurent and directed a music video for Miley Cyrus.

“Edge of The Sea” is their first ever collaboration as father and daughter. Together they have reimagined limited edition jars for luxury cosmetic brand La Mer using images they have captured of the ocean.

After suffering burns in a lab accident, Crème de la Mer founder Dr. Max Huber hoped to find a cure using the legendary healing powers of the sea. After 12 years of research and over 6,000 experiments, Huber discovered the revolutionary fermentation process that transforms sea kelp and other natural ingredients into Miracle Broth – the restorative, cell-renewing ingredient within every La Mer product.

La Mer wanted to honour Huber’s passion for the sea by creating a limited-edition product with the ocean at it’s heart. Sorrenti and his daughter Gray’s raw and intimate style of photography, coupled with their love for the sea made them the perfect pair for the collaboration. 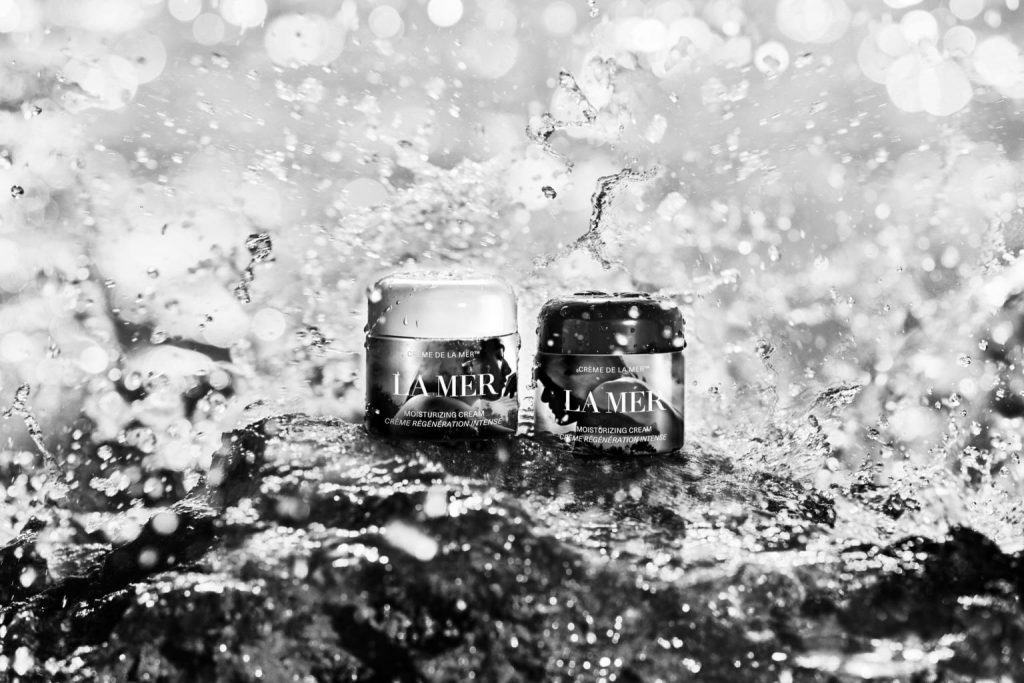 Sorrenti and his protégé daughter Gray took to the waters of Mallorca and St. Barths to create an homage to the limitless inspiration of nature and the sea. From a selection of beautiful black and white images taken by the pair, two were chosen to reinvent the cult classic white La Mer jar.

Discussing the project, Sorrenti said, “The design is an extension of our photography. It is about sharing what inspires me and getting her to share what inspires her…collaborating with Gray and to be a part of her becoming an artist is a dream come true.”

La Mer celebrated the launch of the anticipated collaboration with a private exhibition in Chelsea, New York. Rooms were filled with video projections and black and white images produced by the pair, and amongst cocktails and canapés, miniature jars of the iconic La Mer cream were served to guests on trays. Sorrenti’s son Arsun also gave a live performance with his band, making the event a particularly special family affair.

Since it’s release the collaboration has received prominent coverage from Vogue, Vanity Fair and Allure Magazine.

Moments from the exhibition captured by La Mer