In 2017 and again in 2019, Mario Sorrenti collaborated with Jil Sander on the brand’s global and digital campaigns, highlighting the collections by Creative Directors Luke and Lucie Meier. Each of Sorrenti’s campaigns brought the brand’s narrative to life through filmic imagery, textures and intimate destination-based shoots in Mallorca and Japan.

In the first collaboration, Sorrenti imagined and photographed an unprecedented project that infused Jil Sander’s messaging within Document Journal’s FW17 issue developed in collaboration with stylist Sarah Richardson. This project grew to include a digital-exclusive brand campaign as well as a limited edition product collaboration. A first-of-its-kind, the campaign was lauded as one of the most powerful and strongest of the season by industry press. 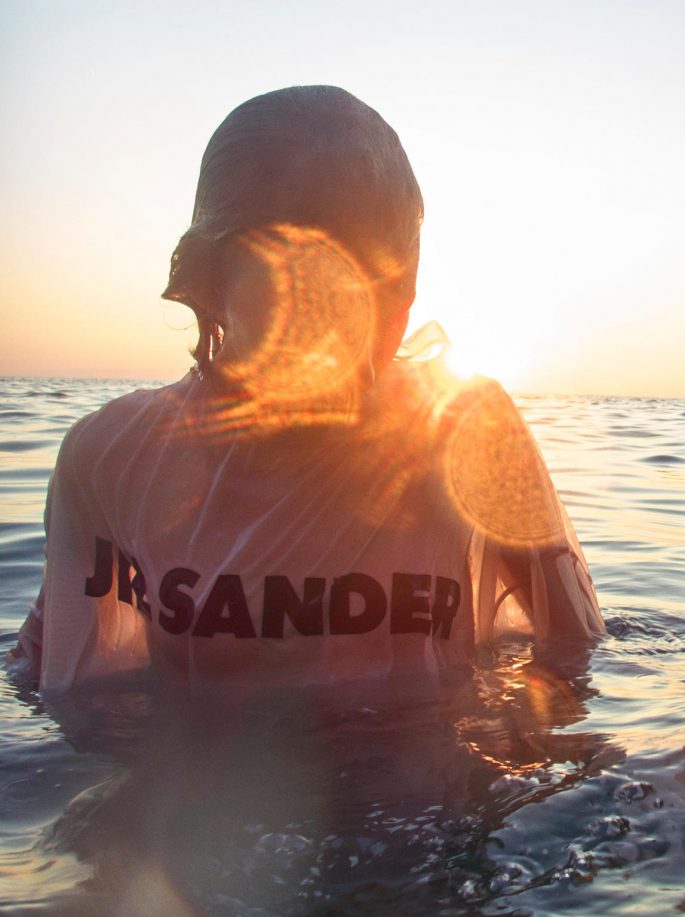 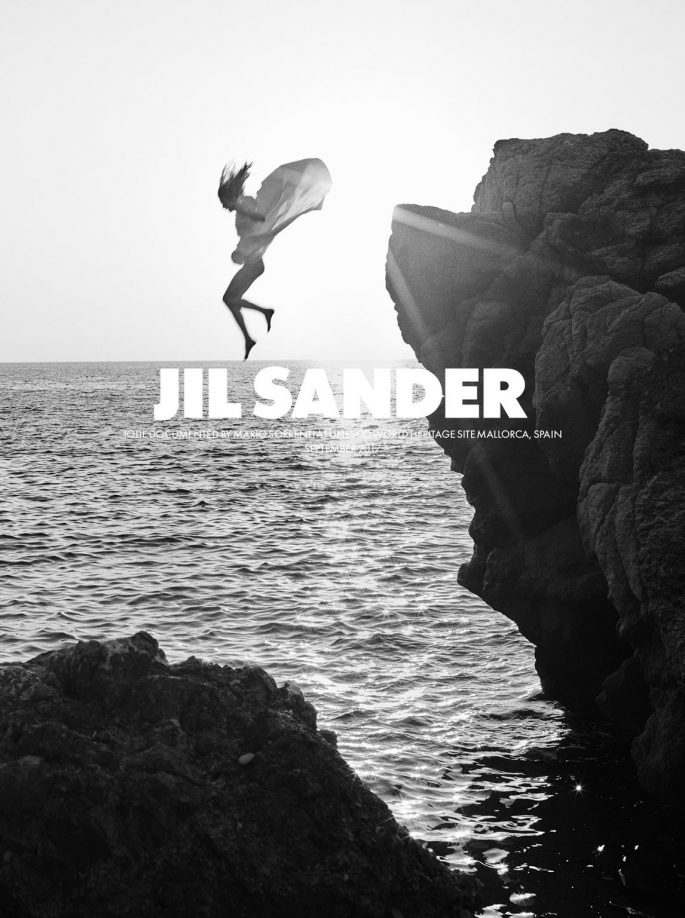 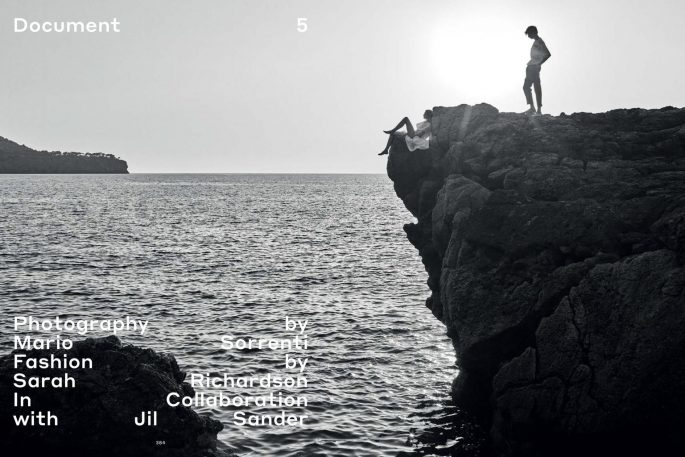 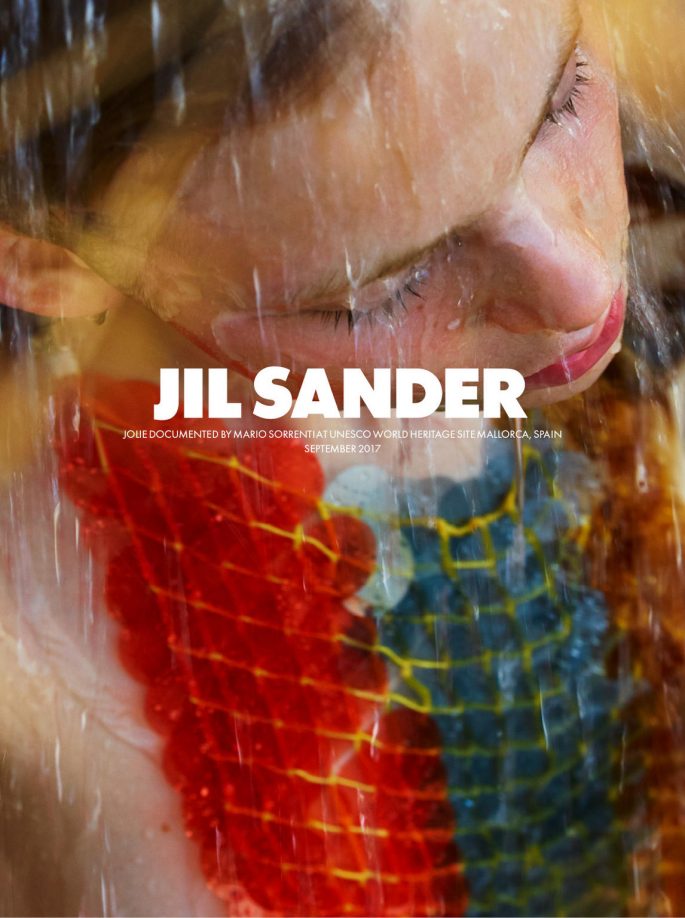 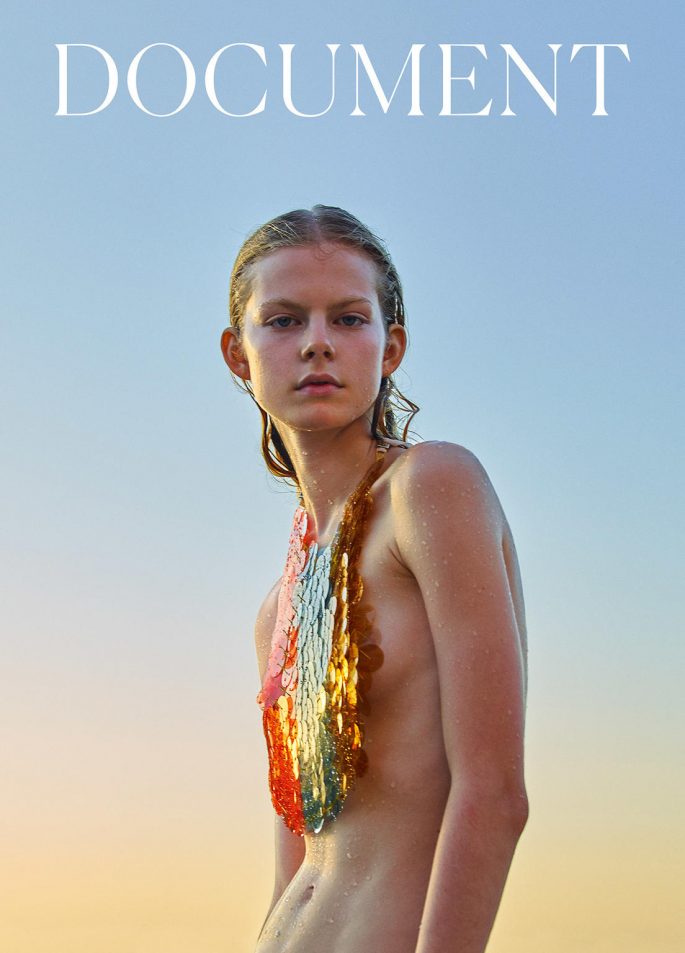 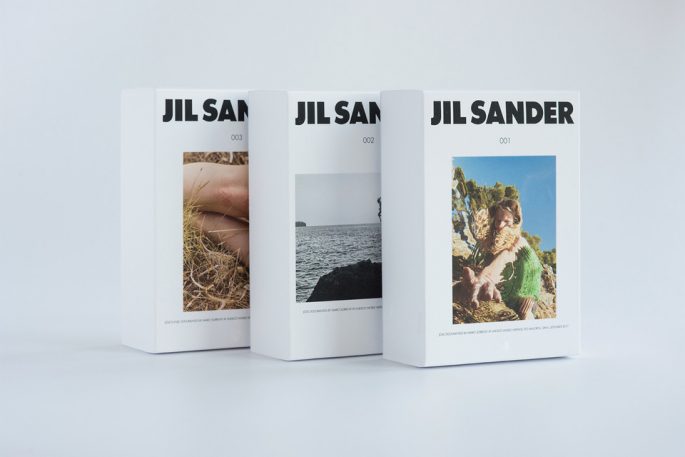 The photographer/designer partnership between Sorrenti and Jil Sander Creative Directors Luke and Lucie Meier included a capsule collection of t-shirts, released to coincide with the holiday retail season in December 2017. The limited edition shirt collection was distributed across Jil Sander’s e-commerce platform and a global network of boutiques, inaugurating an on-going series of collaborations between the brand and leading creatives. 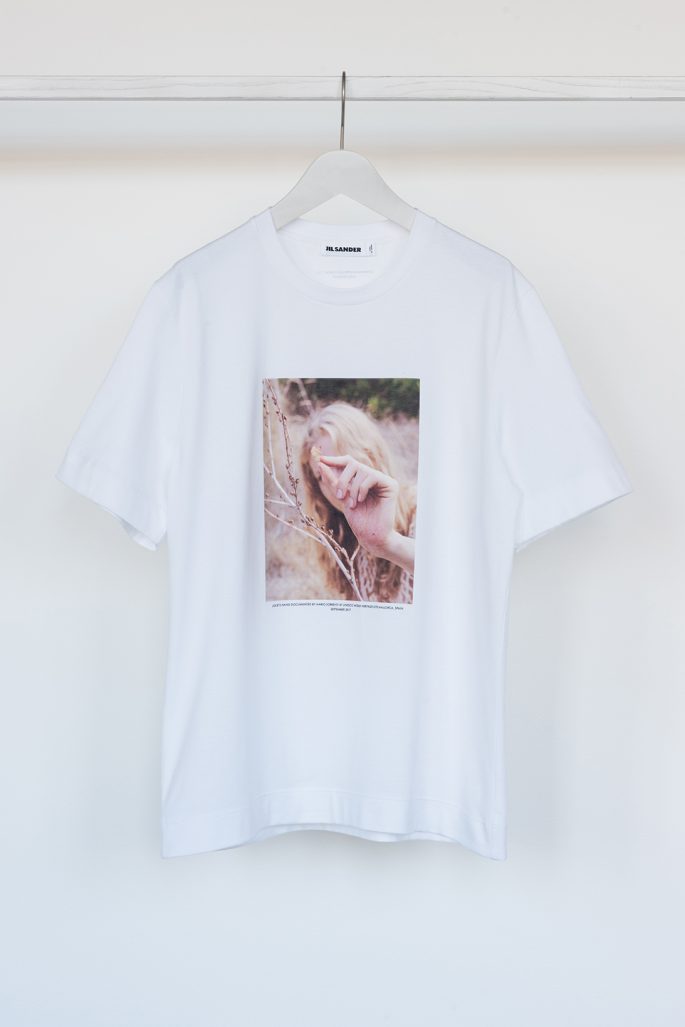 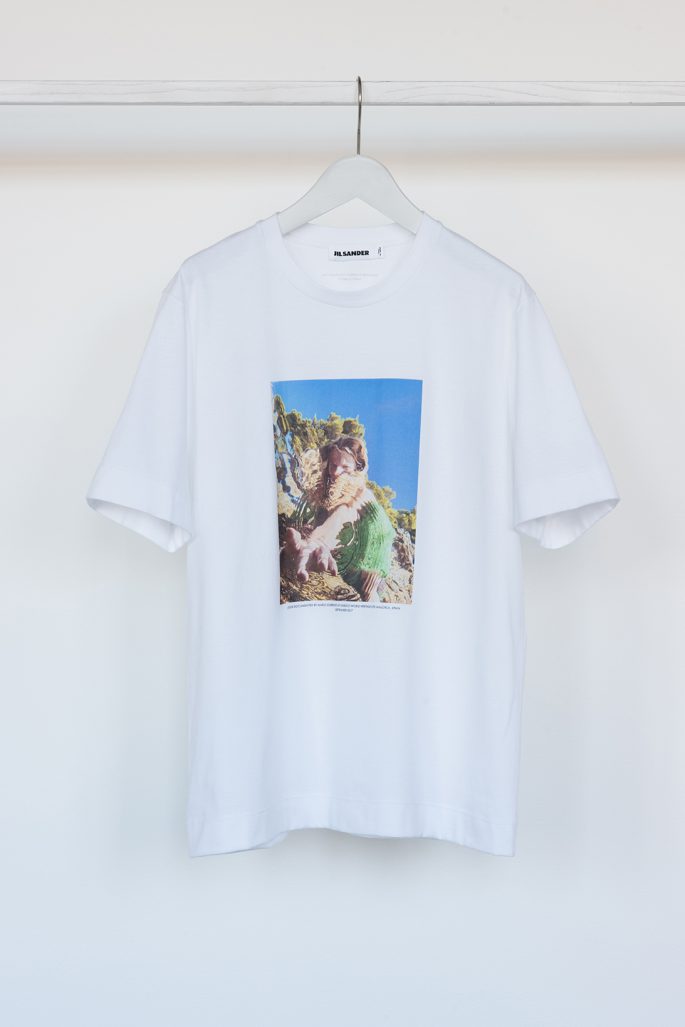 The SS19 campaign expanded Sorrenti’s visual language for Jil Sander, following the campaign’s protagonists while they travel the Japanese coast. Leading with a film and complemented by a suite of 32 photographs, the imagery highlights the authentic connection and dialogue among the clothes, the individuals, and their story, creating a campaign rooted in storytelling as a way to stand out. 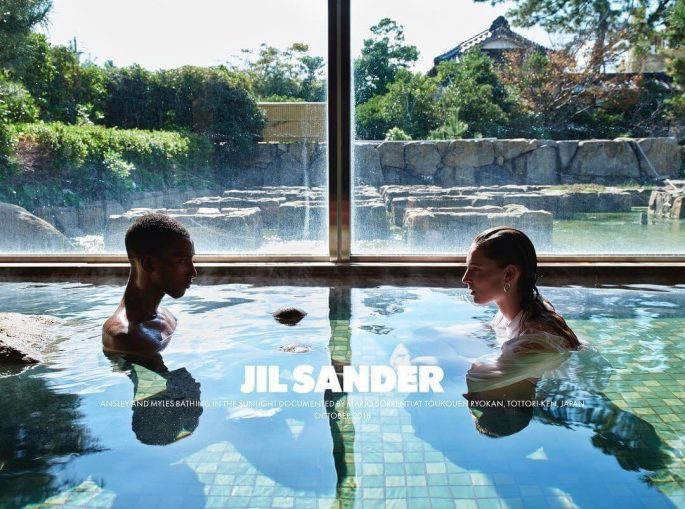 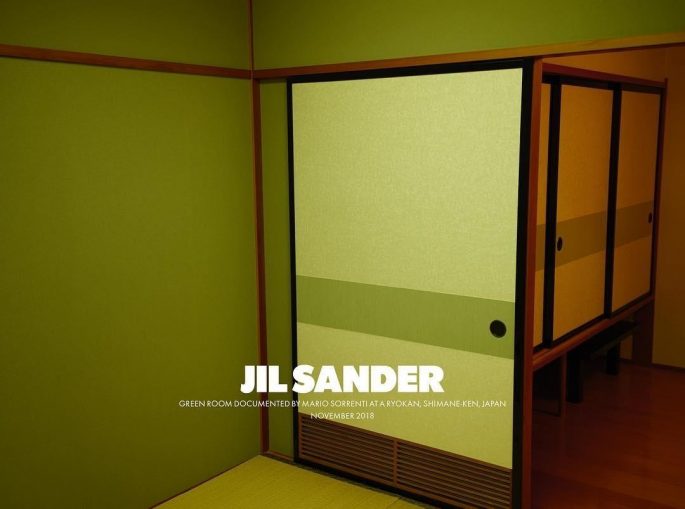 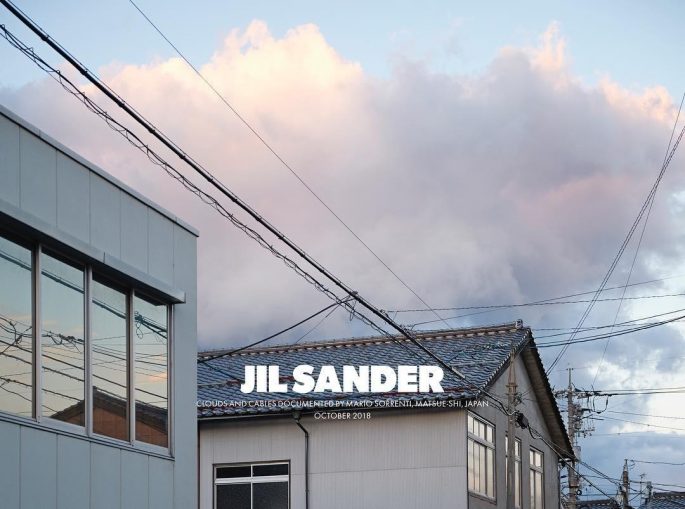 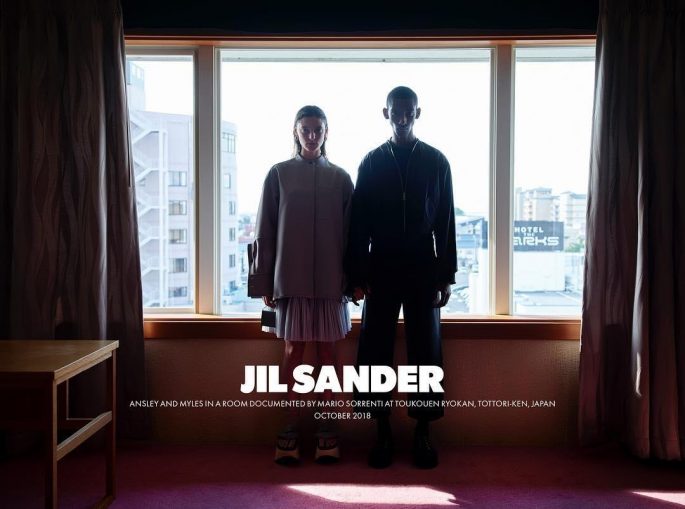 In the BTS film documented by Heiko Keinath, Mario Sorrenti speaks about the making of the campaign. The film highlights his relationship with Jil Sander as well as the road trip along the Japanese coast.