Shay Ashual has created an entirely new category in hair styling through his wig-making, which has been featured in projects with some of today’s leading celebrities, brands, magazines, and cultural institutions.

The Metropolitan Museum of Art Costume Institute’s recent exhibition “About Time: Fashion and Duration” opened its doors to the public on 29th October 2020, and features a newly commissioned work by Shay Ashual.

Marking the Metropolitan Museum of Art’s 150th anniversary, the exhibition presents two timelines of entirely black garments and is ghost-narrated by Virgina Woolf, whose character Orlando serves as the spiritual backbone of the exhibition.

The last look in the show, unlike all the others, is white, and prominently features Shay Ashual’s 3-D printed headpiece which also serves as exclamation point to the exhibitions denouement. Viktor & Rolf’s upcycled patchwork smock dress is suspended like an angel just before the exit, with a halo of lace. The haute couture look serves as a sign of hopefulness for ideas of sustainability, community, and togetherness to transform the fashion of the future. 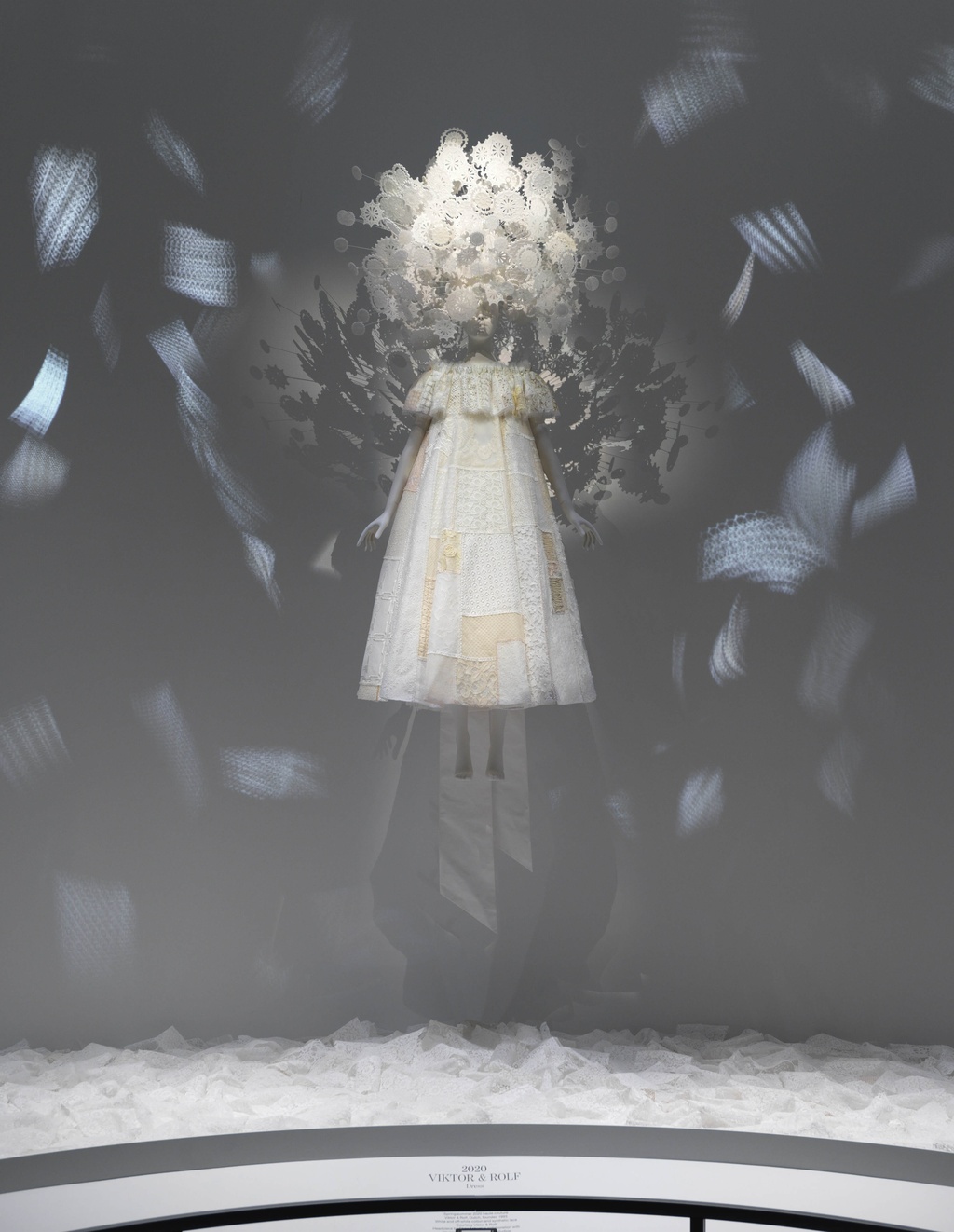 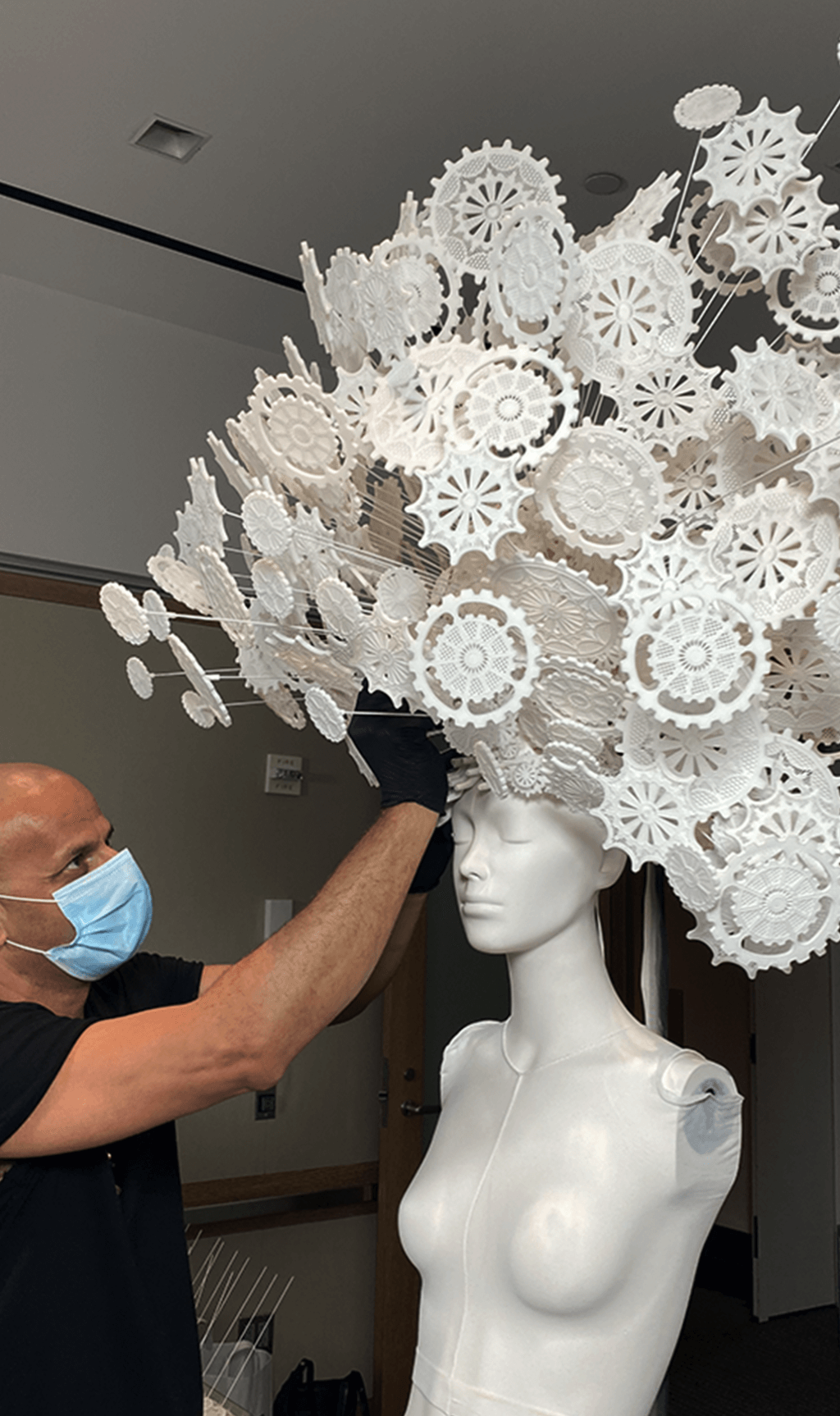 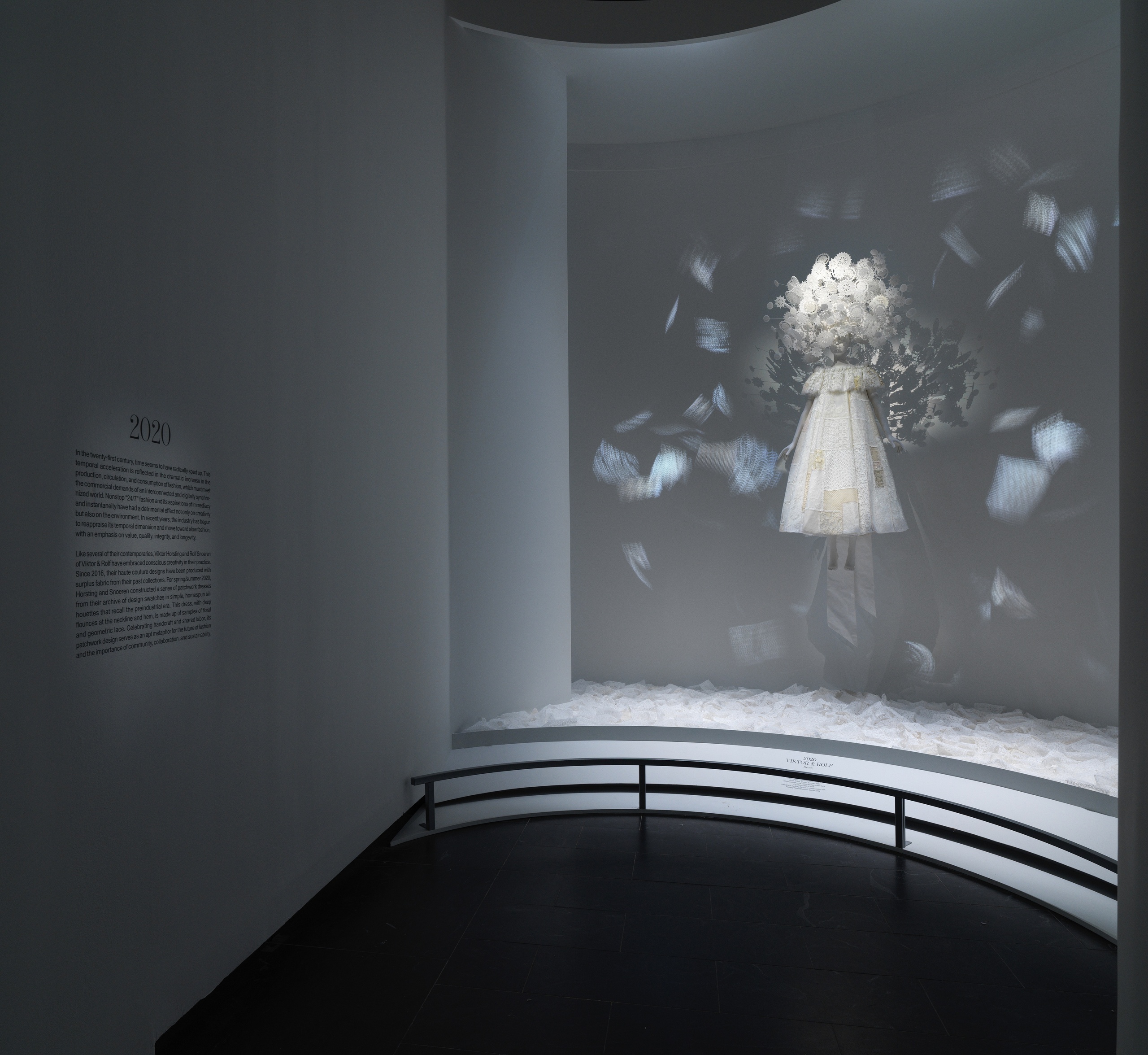 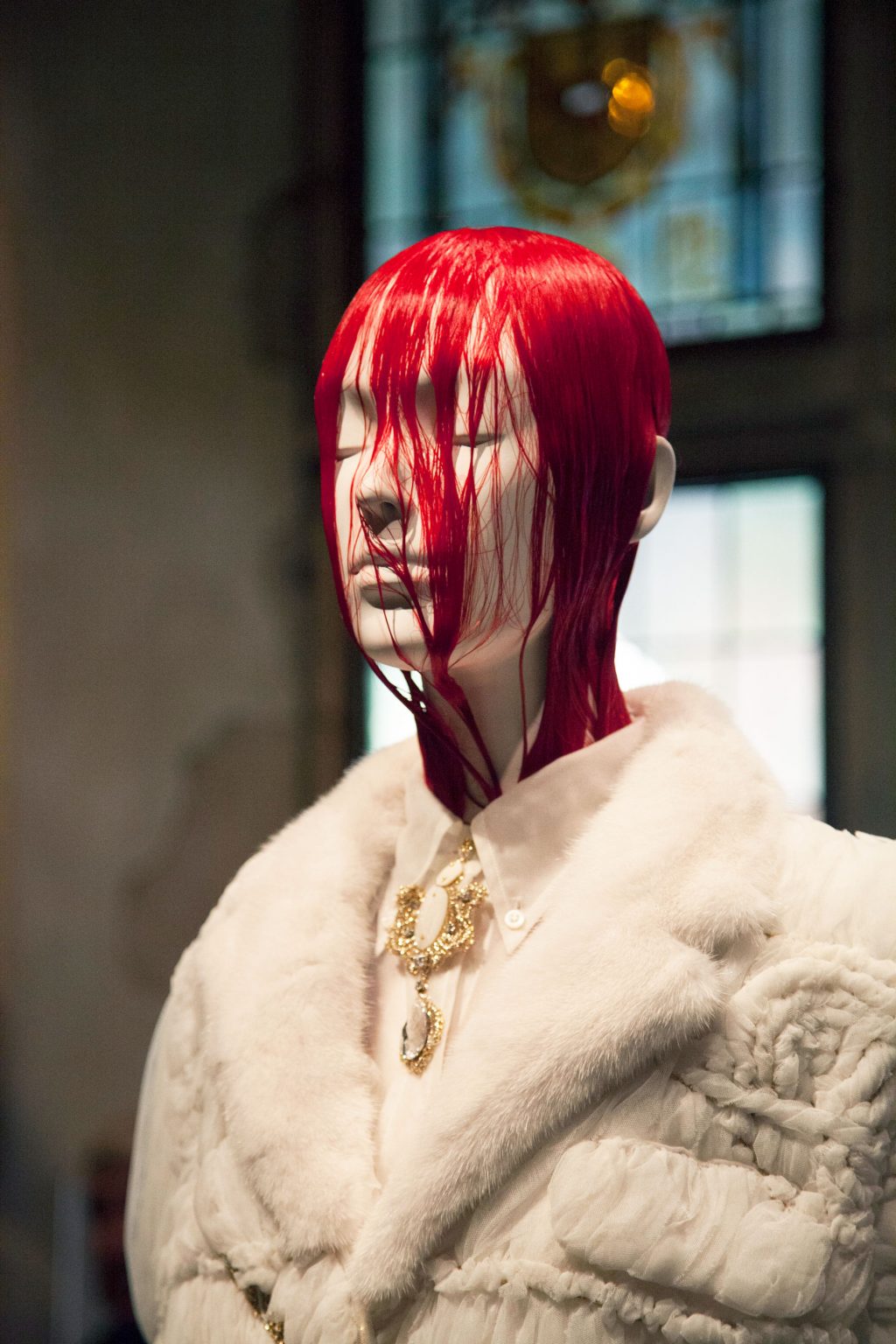 Ashual was given creative freedom to explore and interpret the theme of Catholic influence on the secular and spiritual worlds of fashion through the ages.

The wigs varied in style from avant-garde to traditional French romantic bouffants, reflecting his diverse range and technical mastery, all the while complementing the clothing on view.

Over the course of five months, the exhibition amassed over 1.6 million visitors, making it the most visited exhibition in the museum’s history. 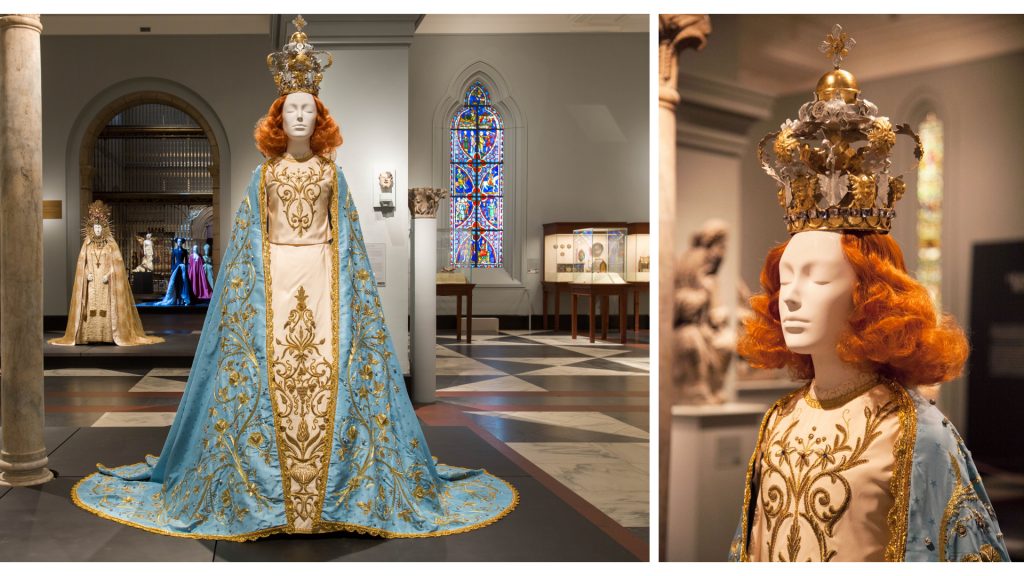 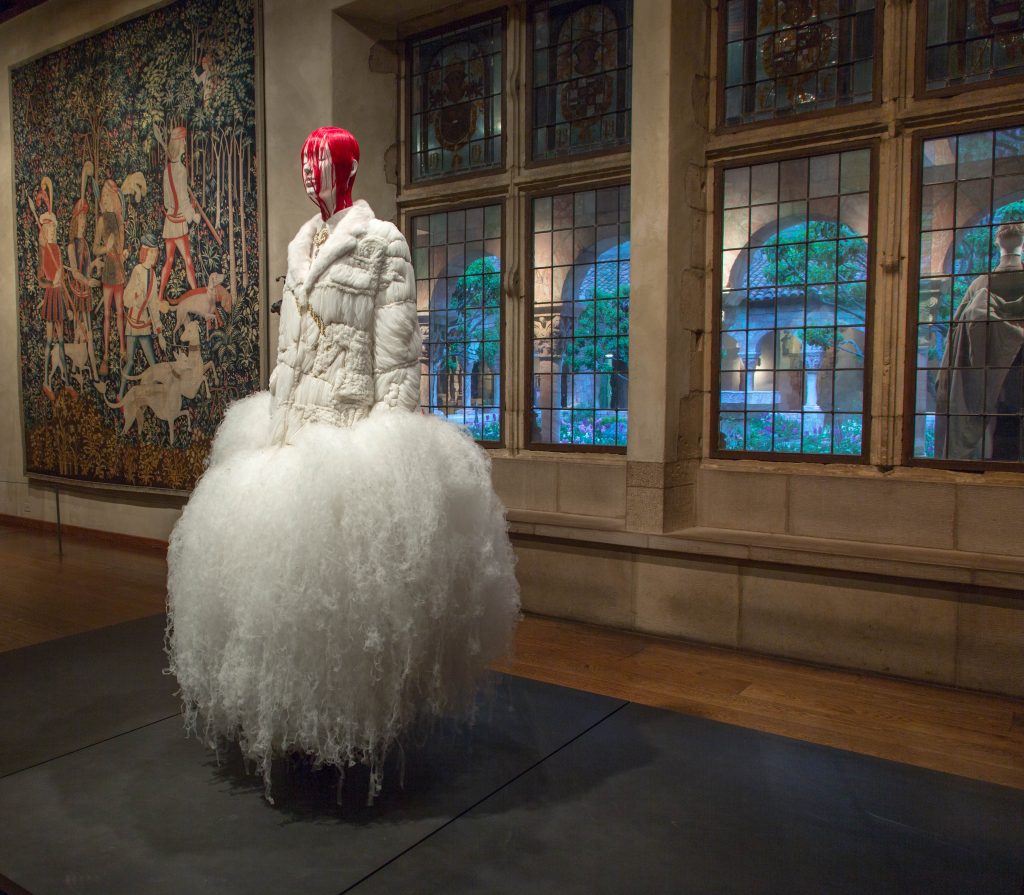 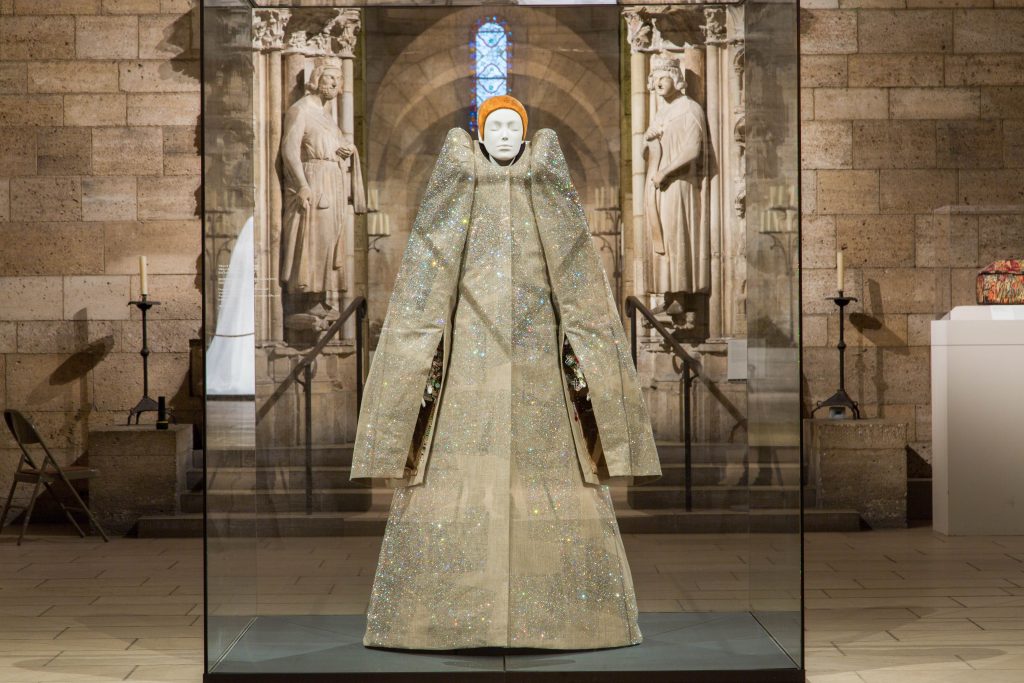 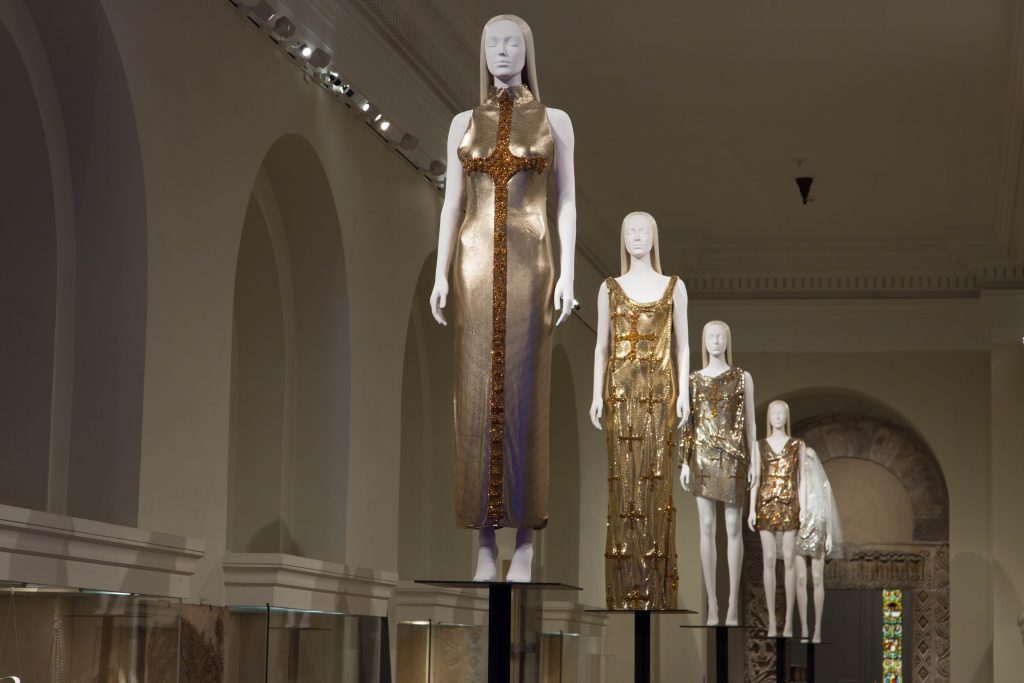 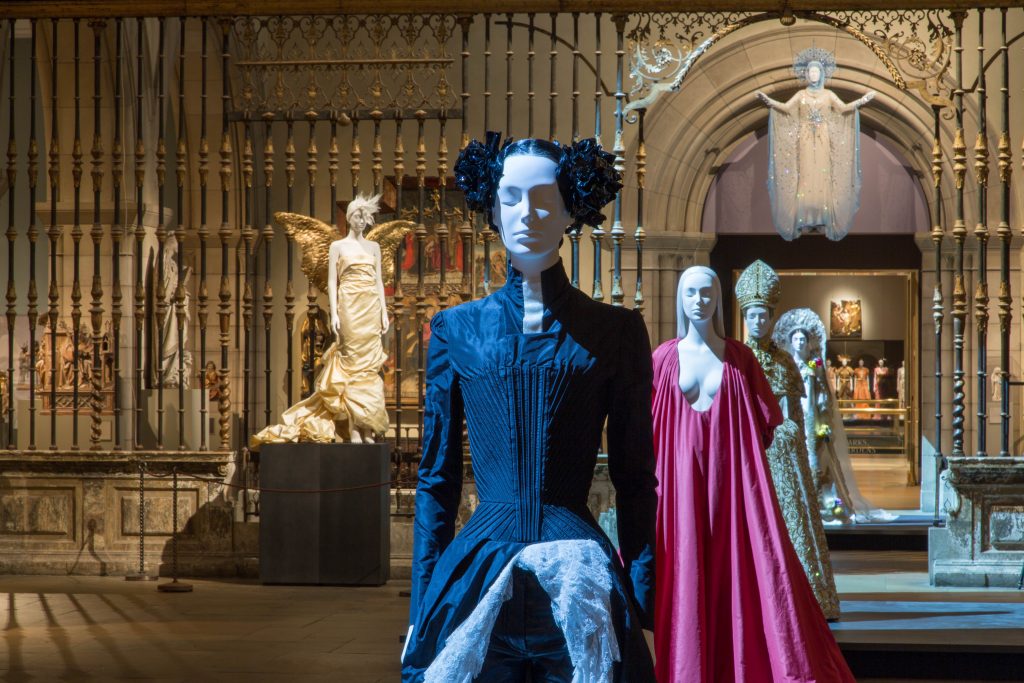