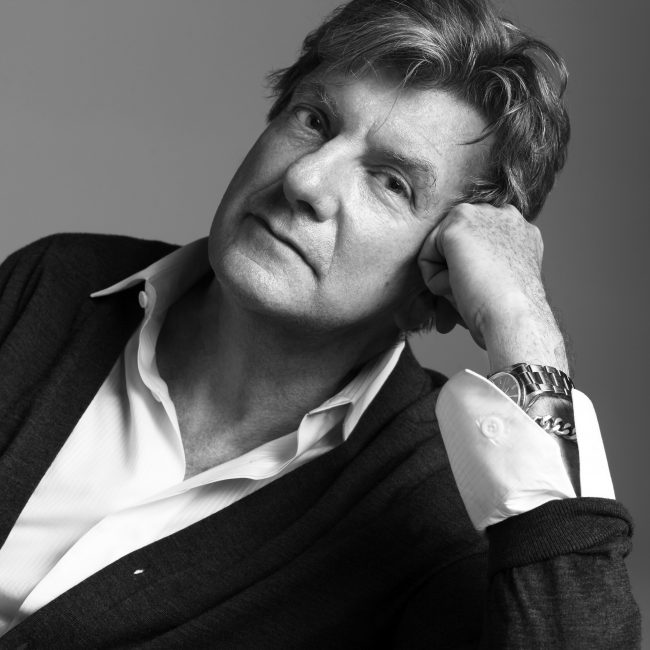 Didier Malige has an impressive career as a leading hair stylist that spans from the 1960s up until today. At a young age, Didier started an apprenticeship at the celebrated Parisian salon Carita. After a few years he moved on to join the hairdresser Jean Louis David; it was here that Didier began working with renowned photographers.

Didier has worked on many editorial shoots for the French, Italian, British and Australian editions of Vogue, alongside a particularly strong relationship with American Vogue dating back to the mid-nineties. Furthermore, he has contributed to leading titles including W Magazine, Document Journal, The Gentlewoman, T Magazine, Interview, and WSJ magazine.

In recent years Didier has worked closely with designer and photographer Hedi Slimane, overseeing the hair for the shows and campaigns for the highly publicized evolution at Dior Homme, Saint Laurent, and Celine.