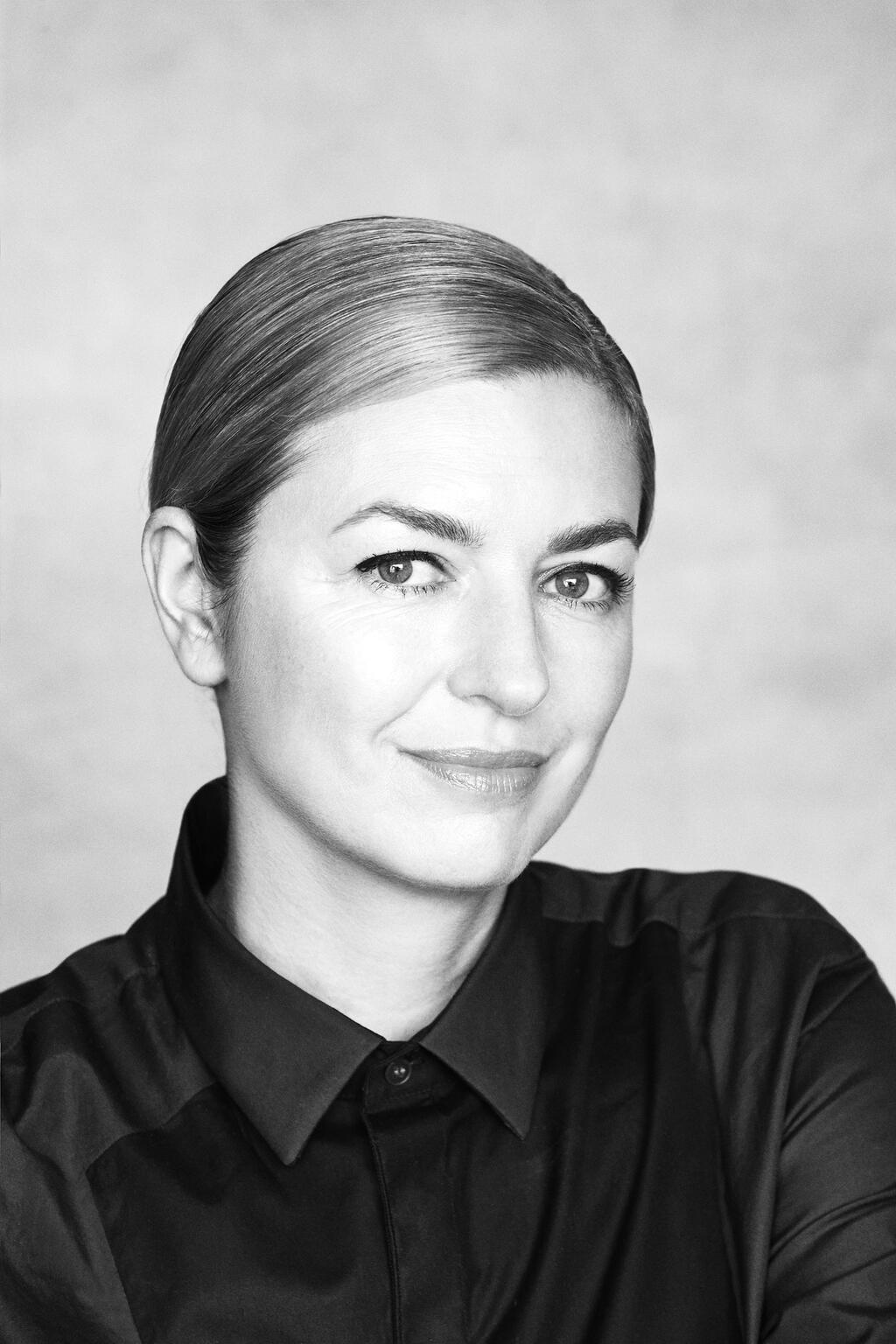 Ukrainian-born Kutsovskaya got her start in editorial—first at Vogue, then as the inaugural creative director of both Nylon and Teen Vogue. In 2008, she expanded her range by joining Barneys New York, where she led the company’s creative direction and integrated marketing campaigns. Following Barneys, she was brought in by Sephora, to spearhead the elevation and modernization of the brand. There, Lina introduced Marc Jacobs Beauty. Since establishing Be Good Studios, Lina’s clients have included Savage X Fenty, True Botanicals, Costa Brazil, Valentino, Louis Vuitton Menswear, and Louis Vuitton. Her work includes advertising campaigns, exhibition curation, book and magazine art direction, brand identity, packaging design, website design, window display and installation. 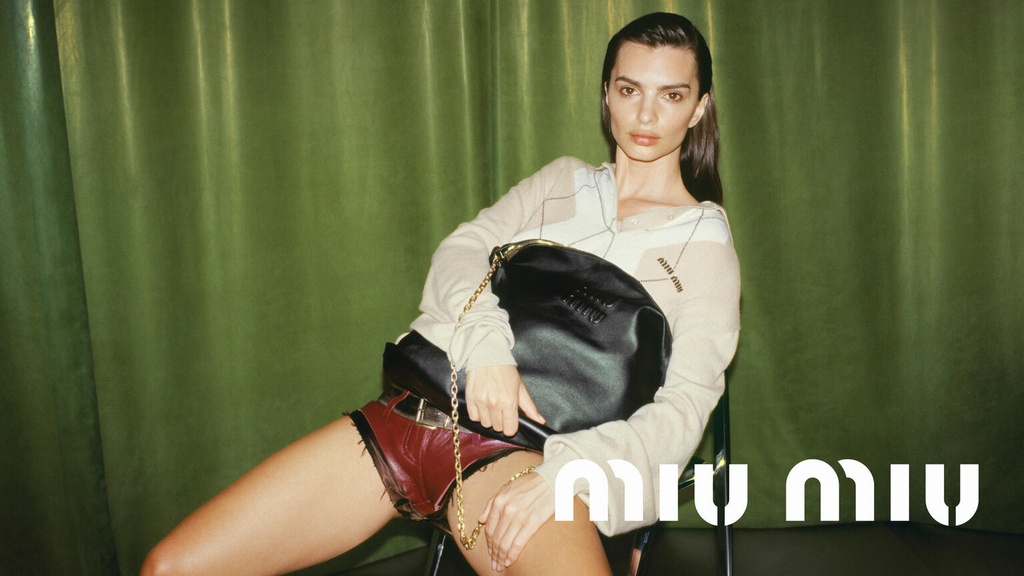 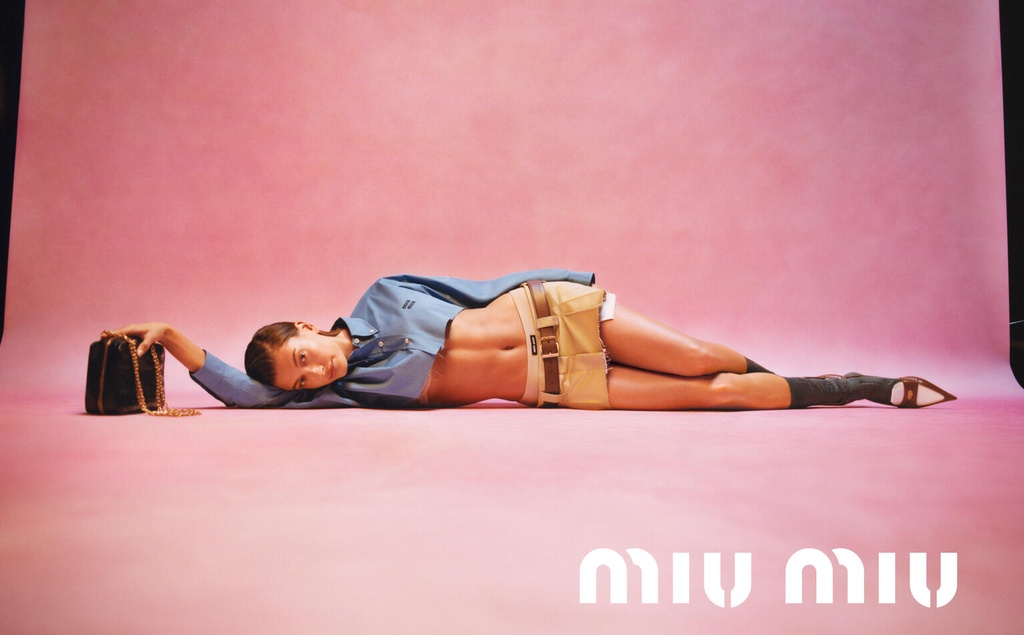 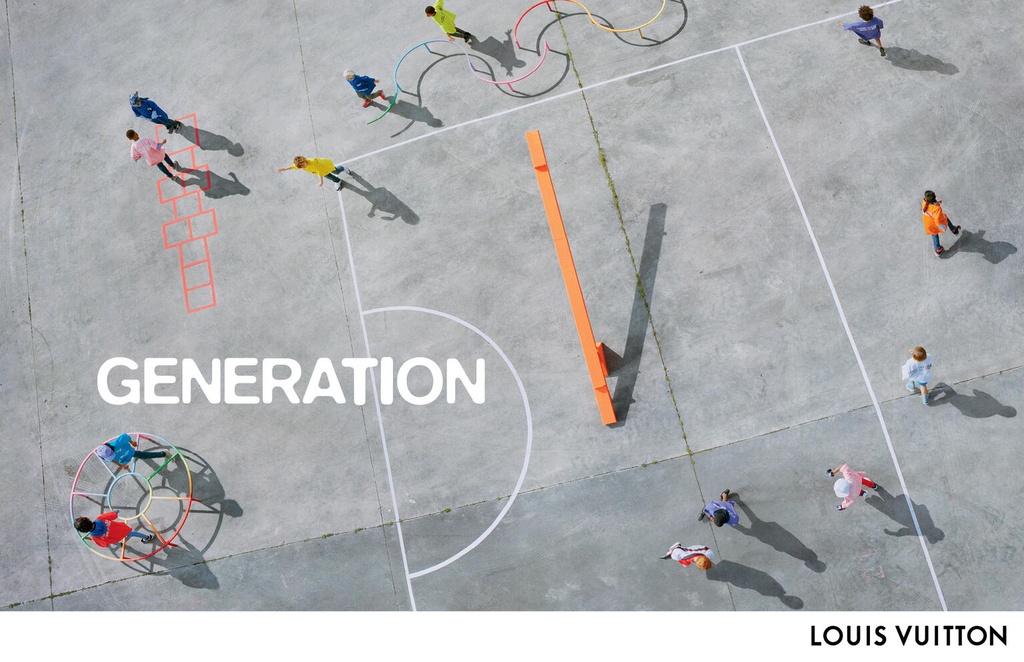 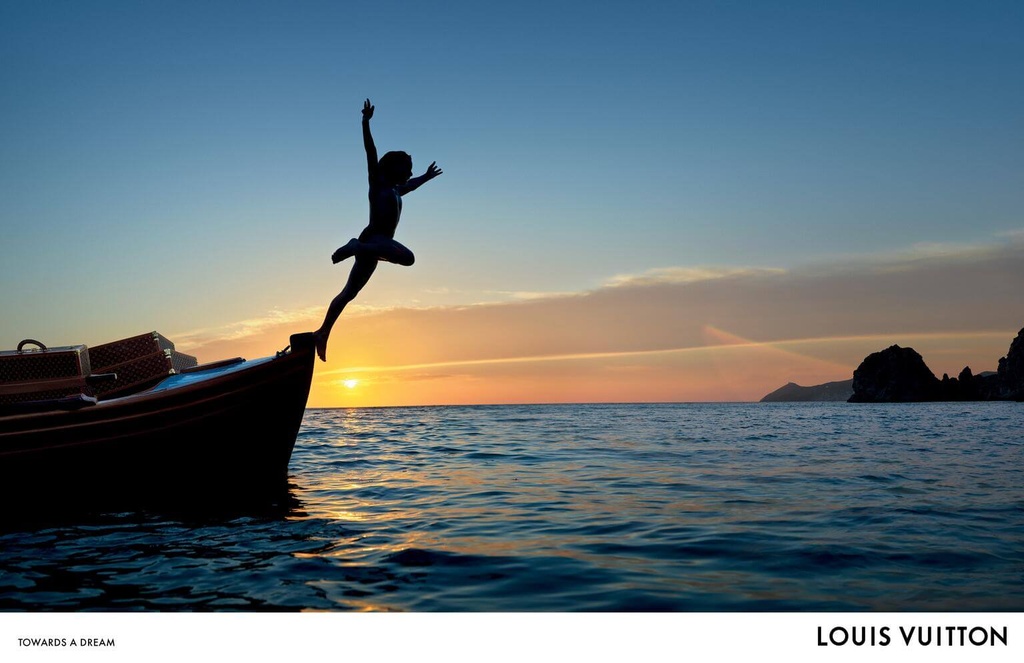 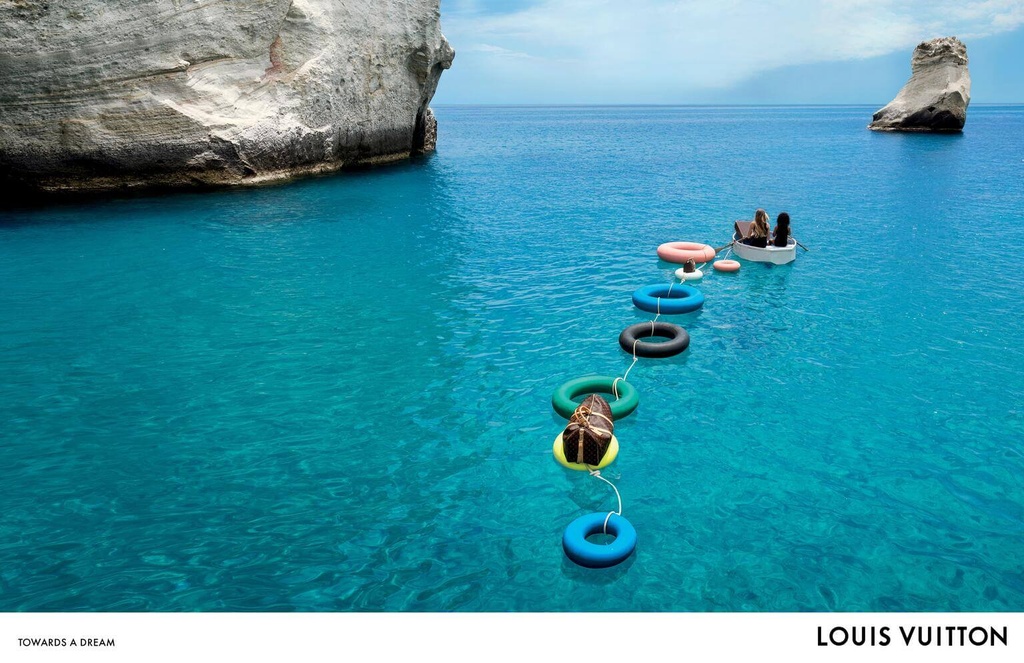 “COMING OF AGE” is an exhibition which first premiered in Los Angeles and has gone on to travel to Milan, Munich, Tokyo, and most recently Seoul.

The exhibition features the works of 18 emerging and established photographers across the globe including Deanna Templeton, Nobuyoshi Araki, Ari Marcopolous, Julian Klincewicz, and Sandy Kim.

In addition, each exhibition has provided visitors the opportunity to create individual fanzines comprising their favorite images from the exhibition. 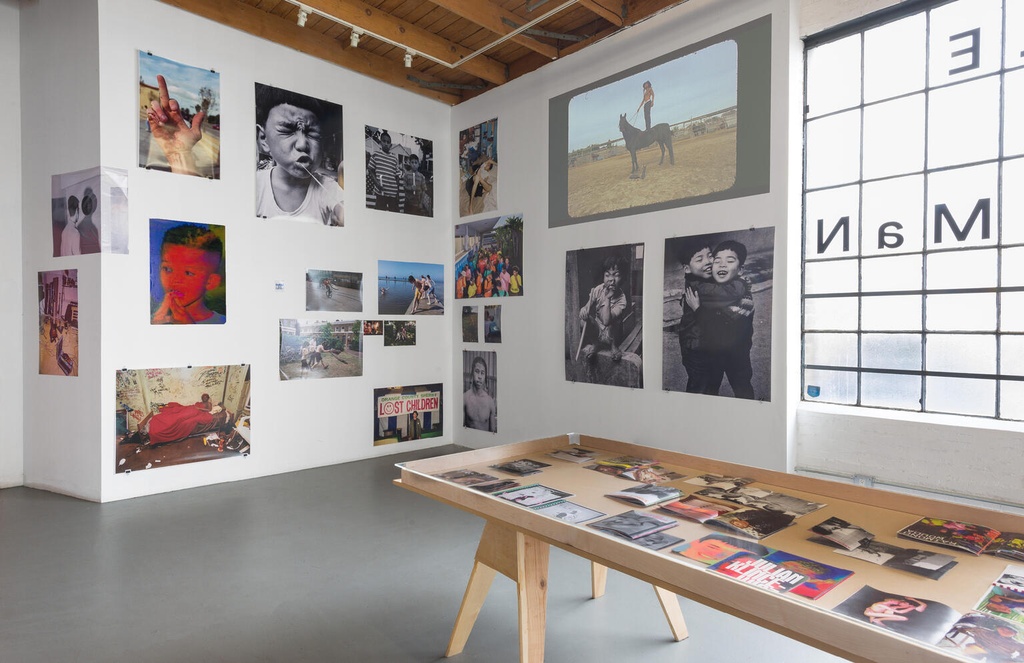 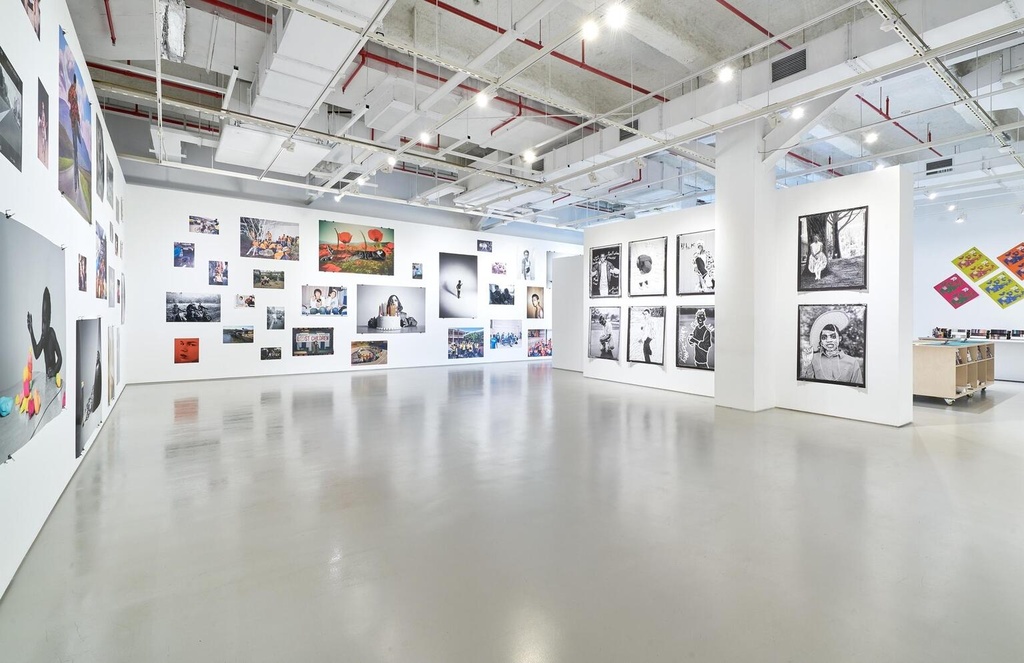 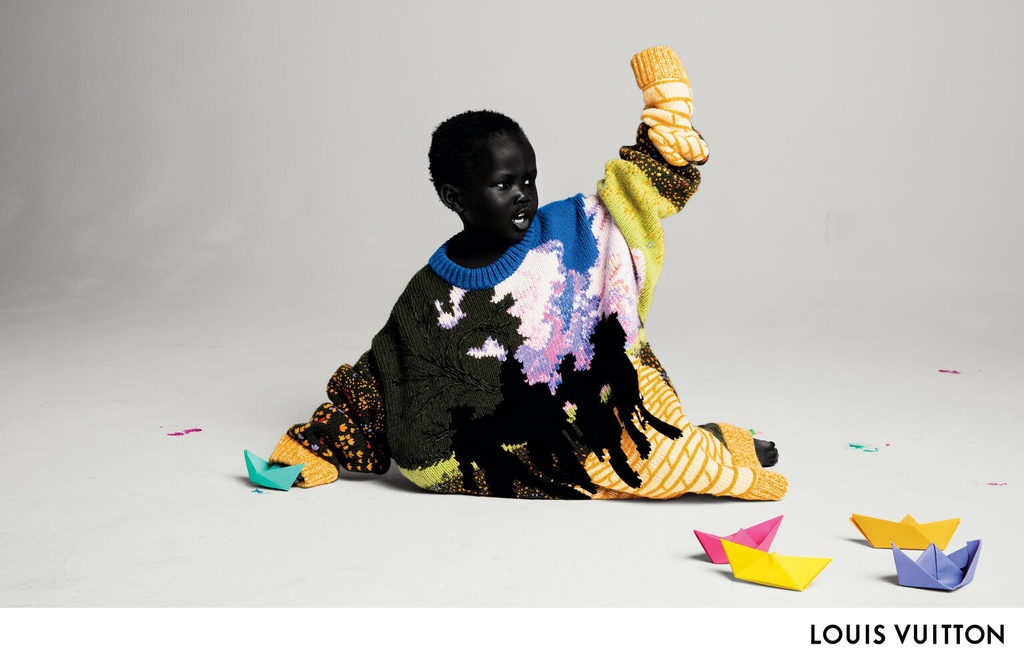 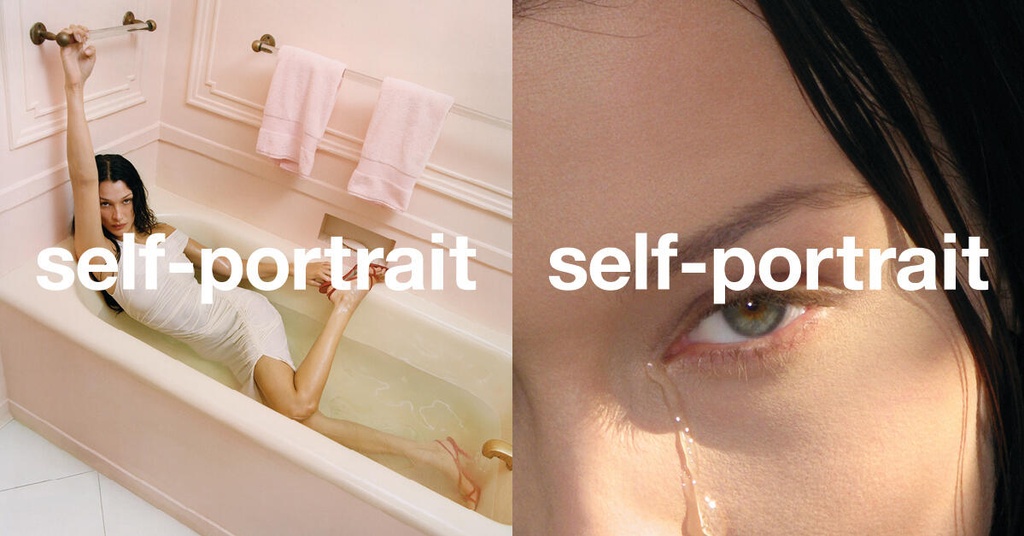 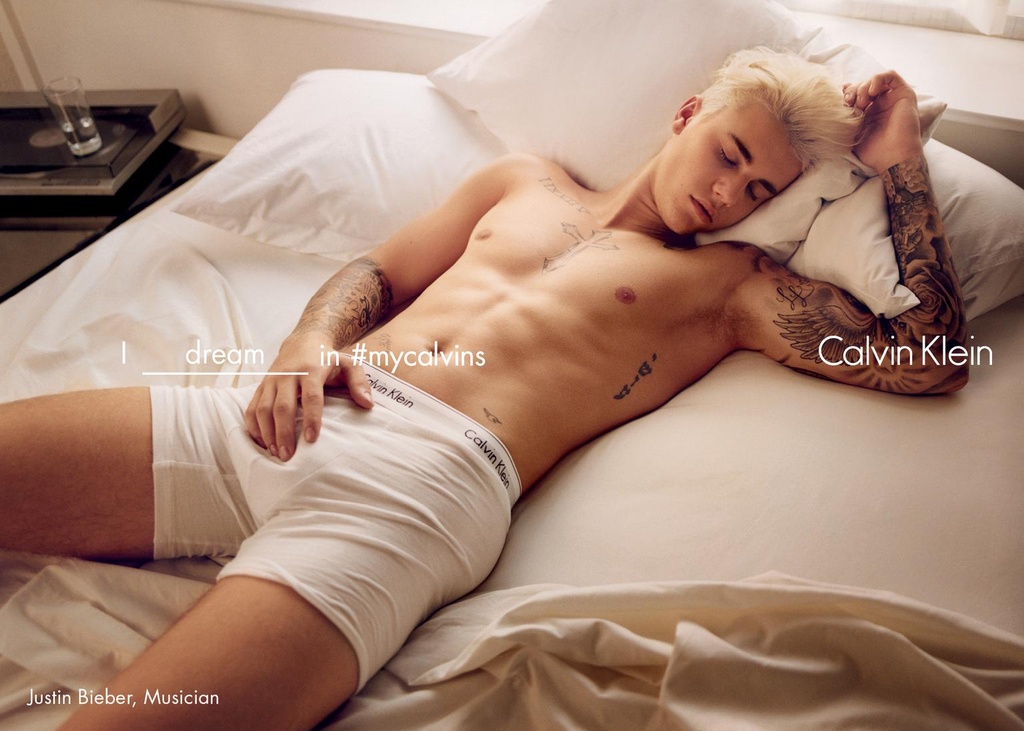