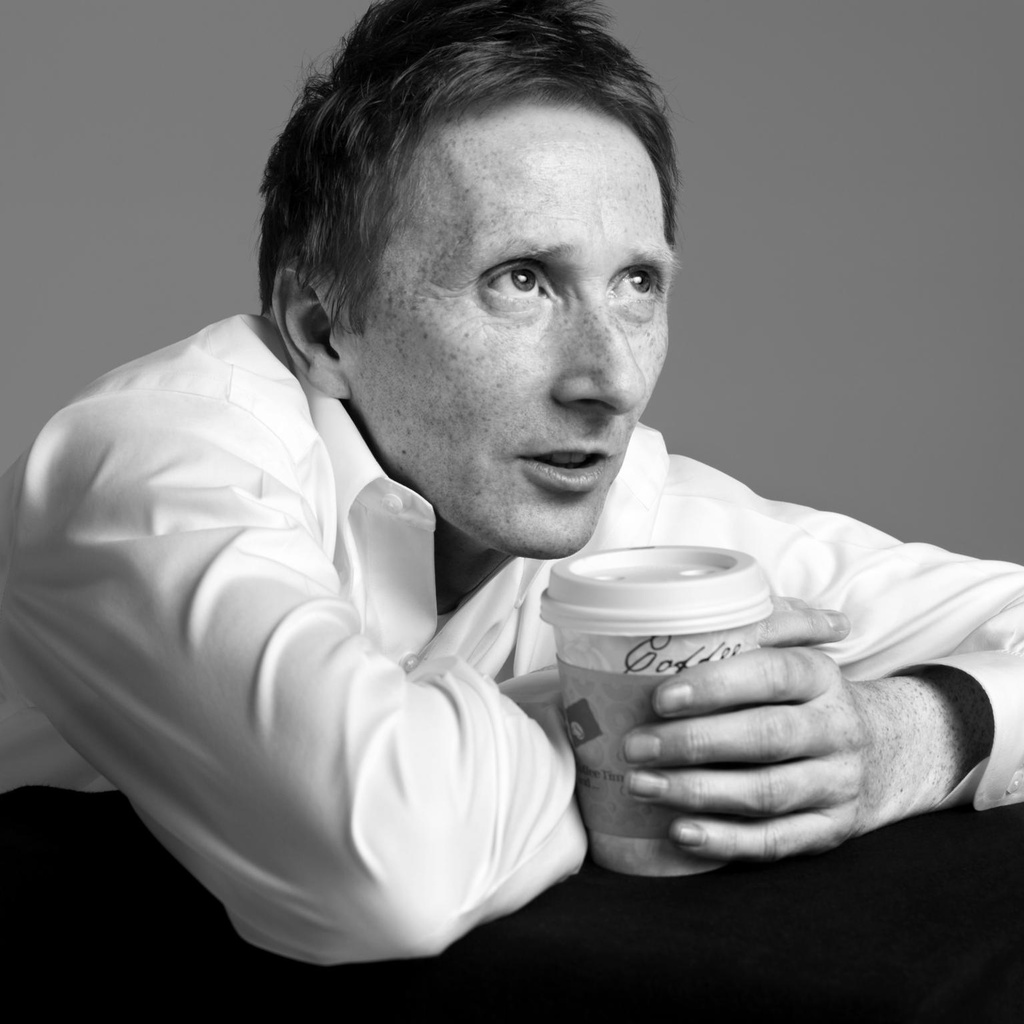 Joe McKenna is one of the world’s most influential, and highly regarded fashion editors. Through a career of consistently iconic work, he has helped shape the industry from the early nineties, up to today. His authoritative and distinctive approach to styling has kept him at the forefront, and has seen him work with all of the major titles including the American, British, French and Italian editions of Vogue, W, i-D, T Magazine, Self Service, Document Journal, Fantastic Man and The Gentlewoman.

In recent years Joe has worked closely with Valentino’s creative director Pierpaolo Piccioli on their mens, womens and couture runway shows, reigniting the brand and cementing its place as a global powerhouse. In addition he has also consulted for Azzedine Alaïa, Victoria Beckham, Alexander McQueen and Jil Sander on their runway shows.

In March 2017 Joe released his debut film, documenting the life and work of his dear friend and lifelong collaborator, Azzedine Alaïa. 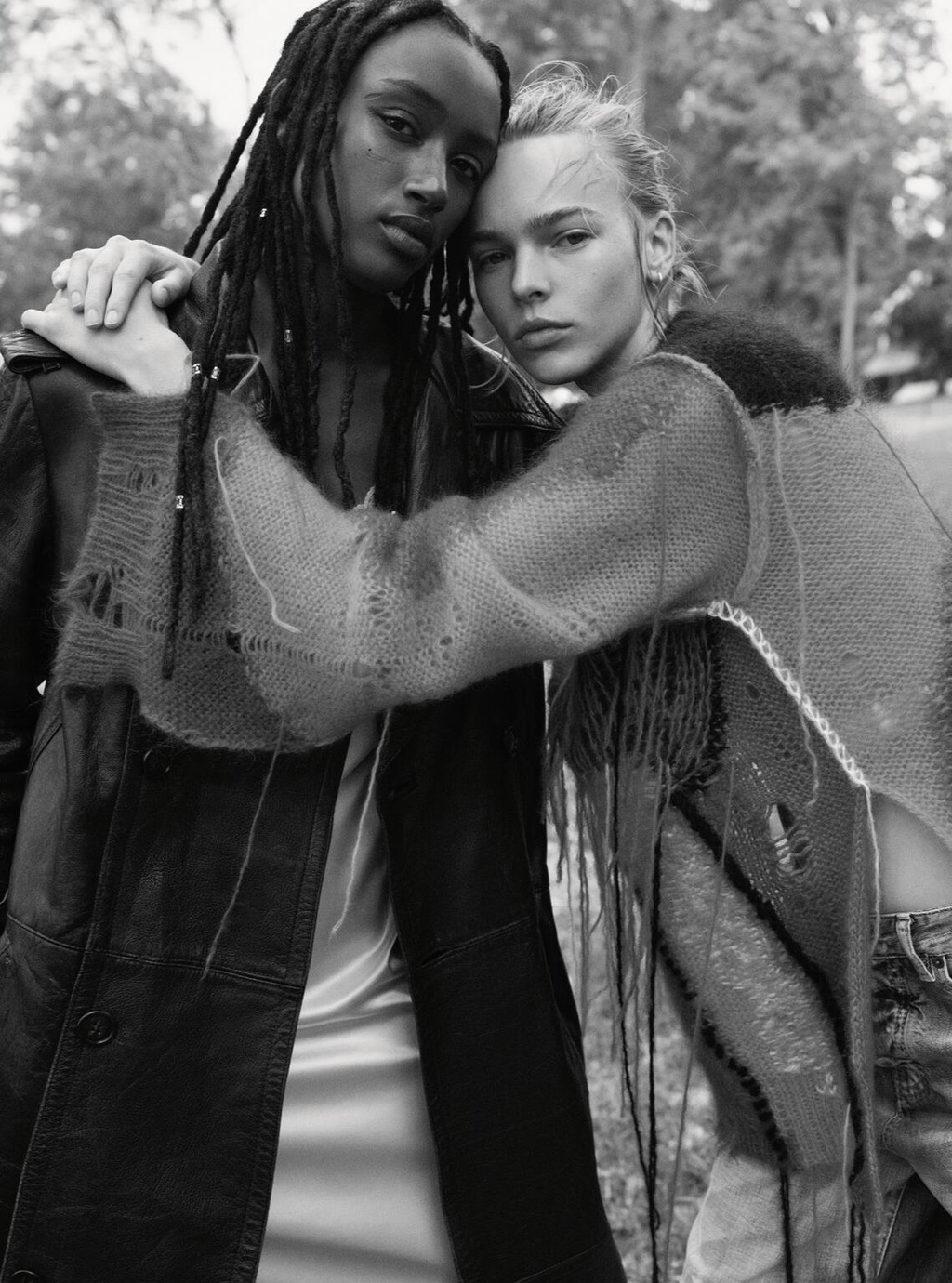 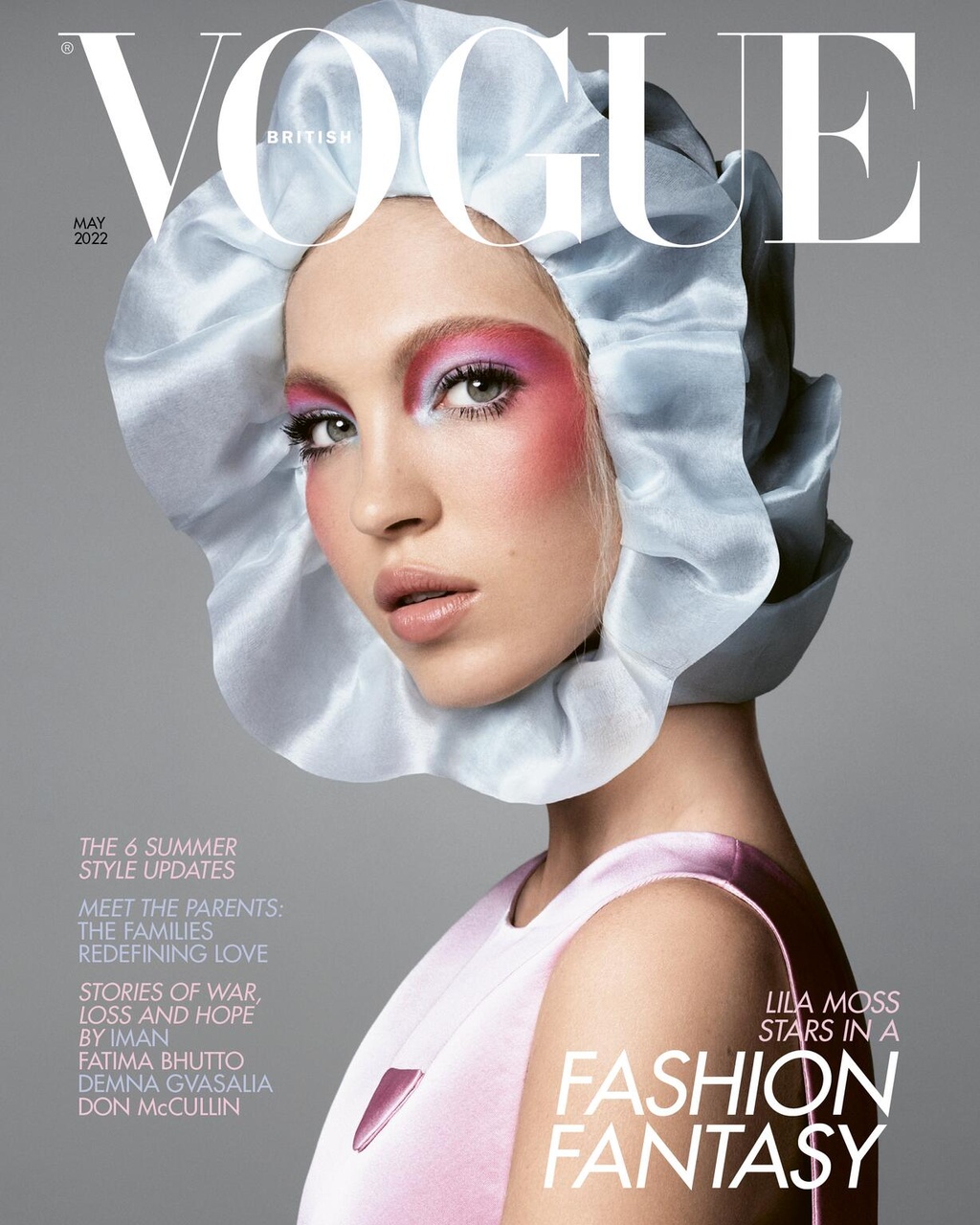 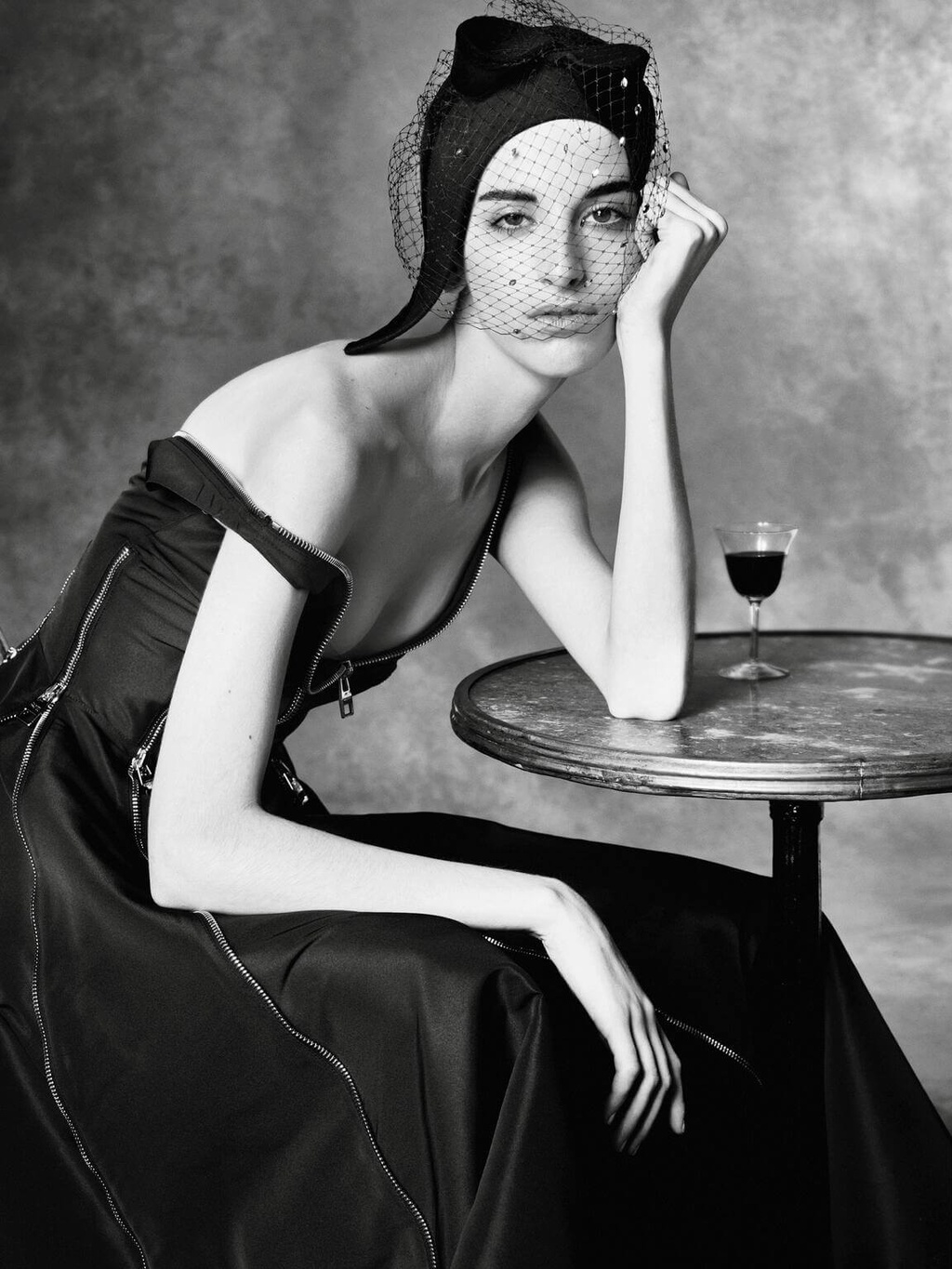 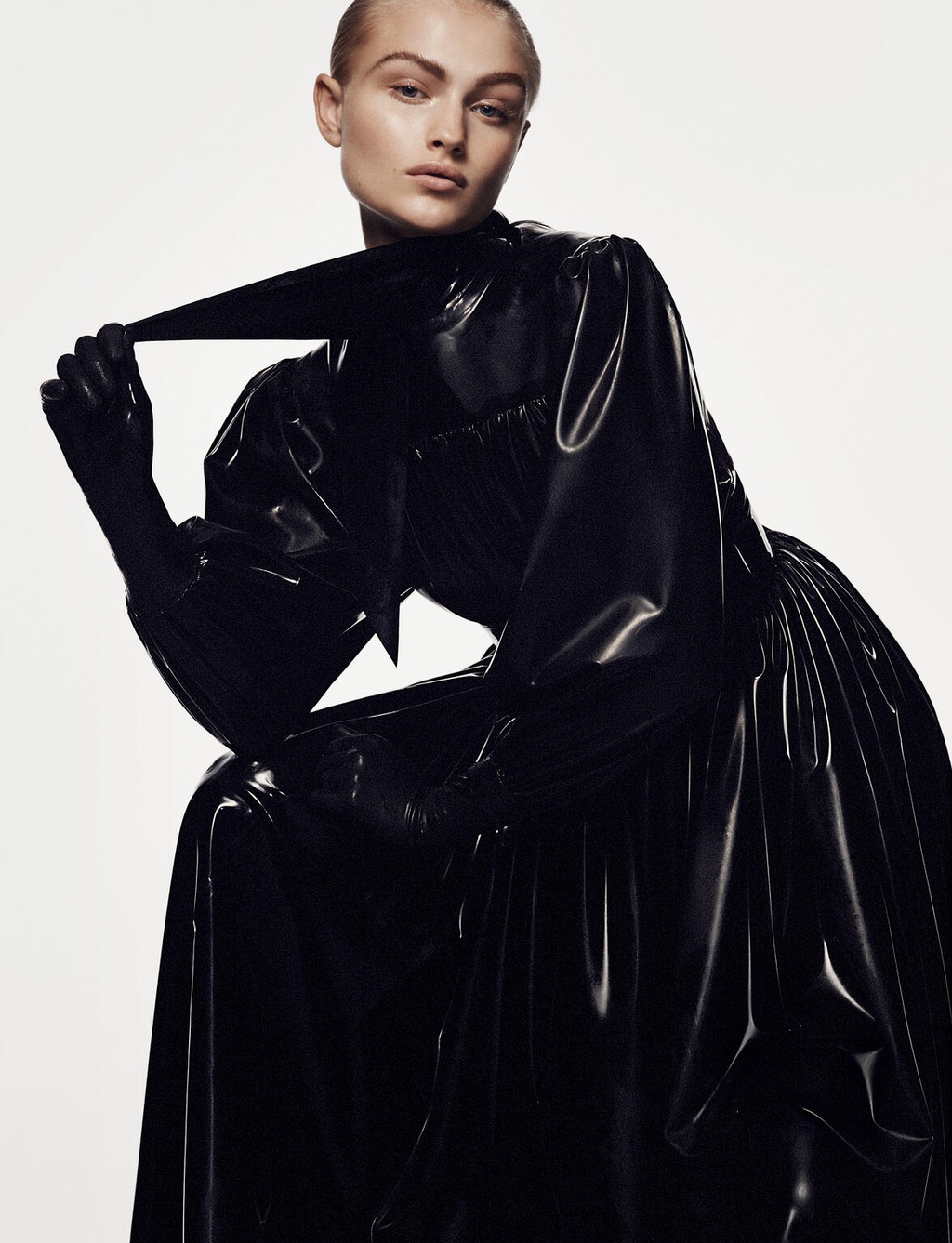 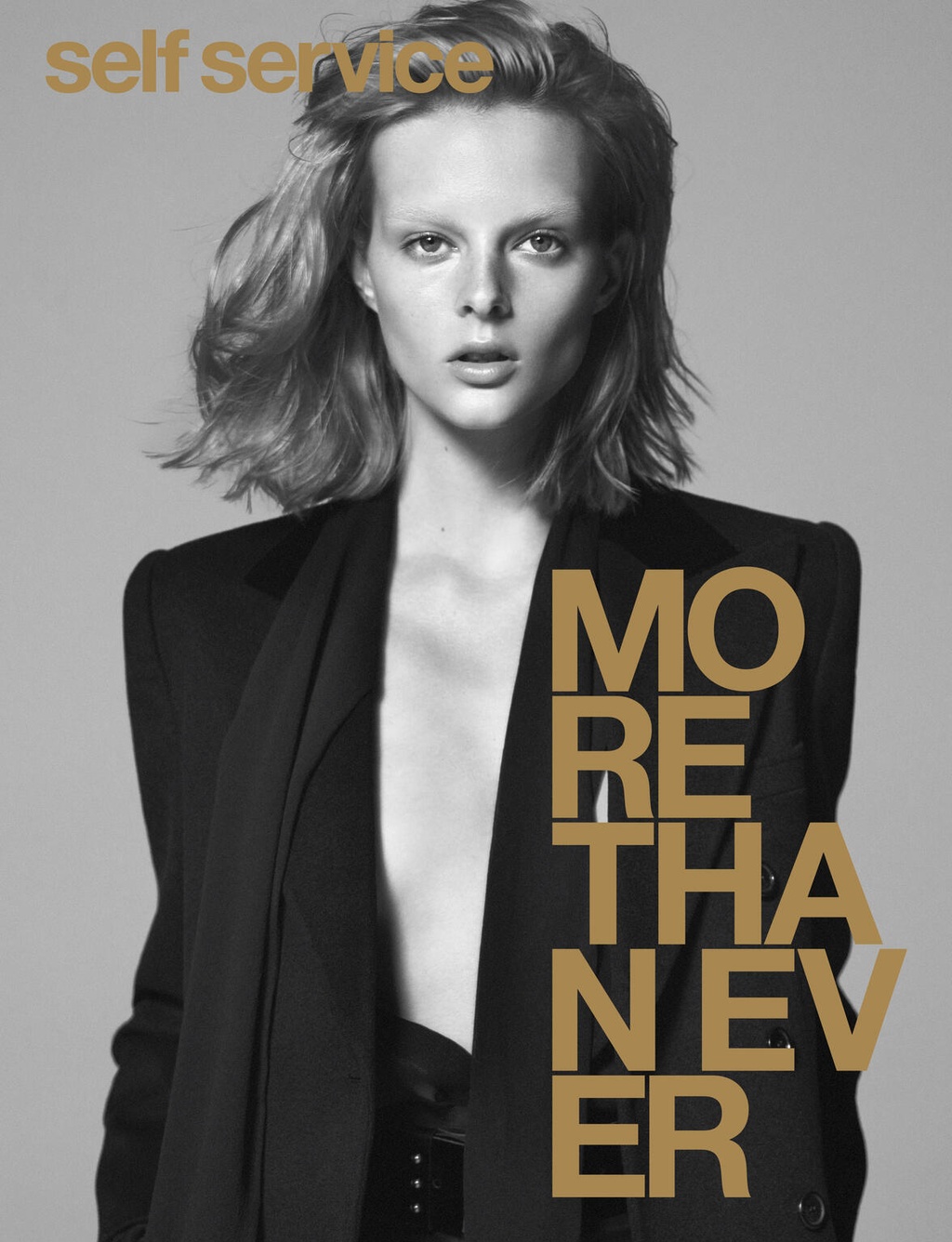 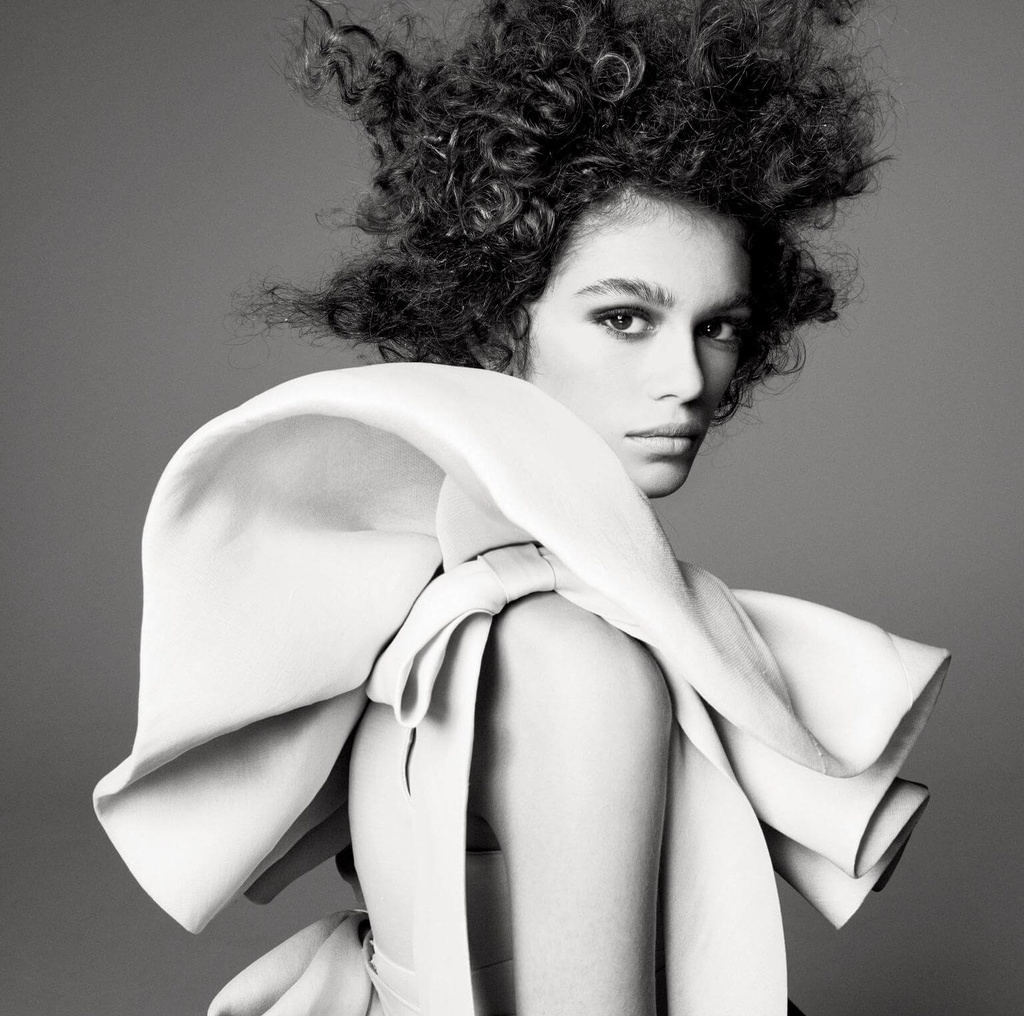 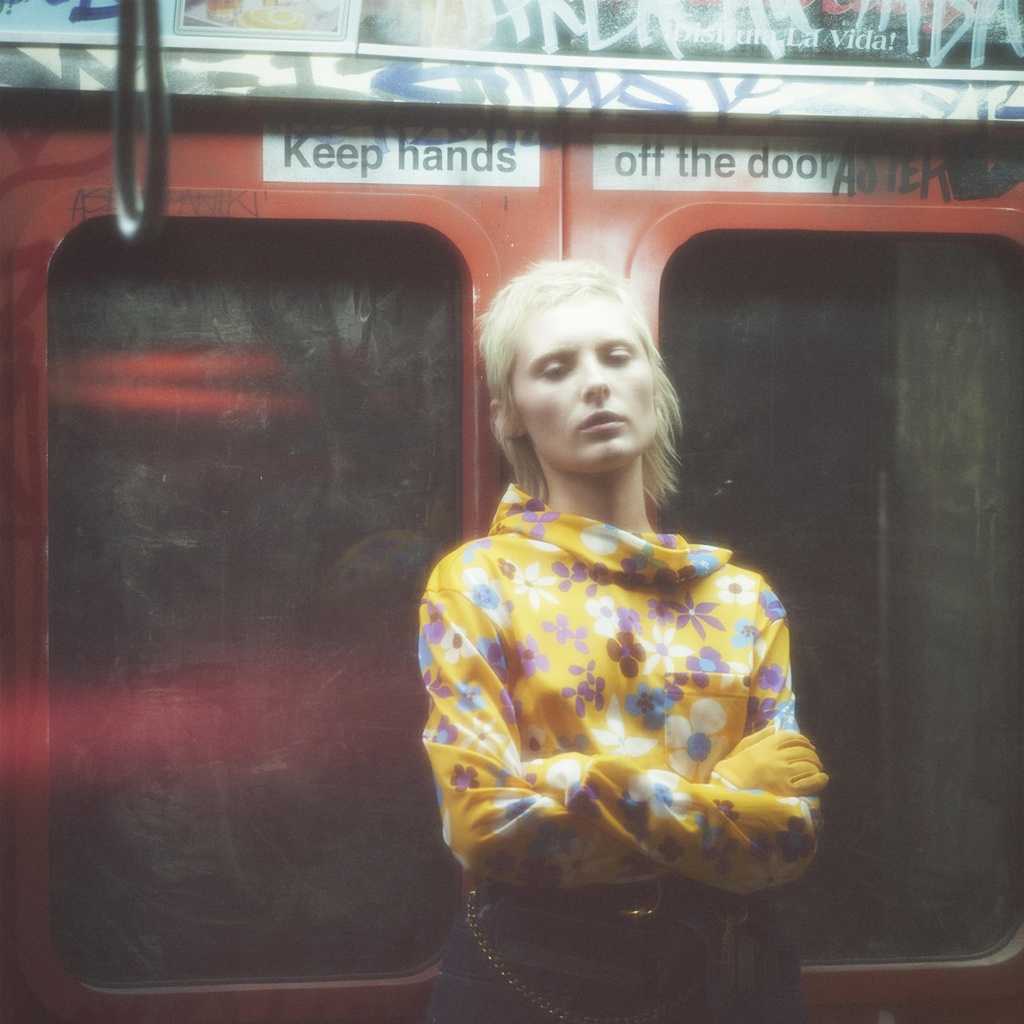 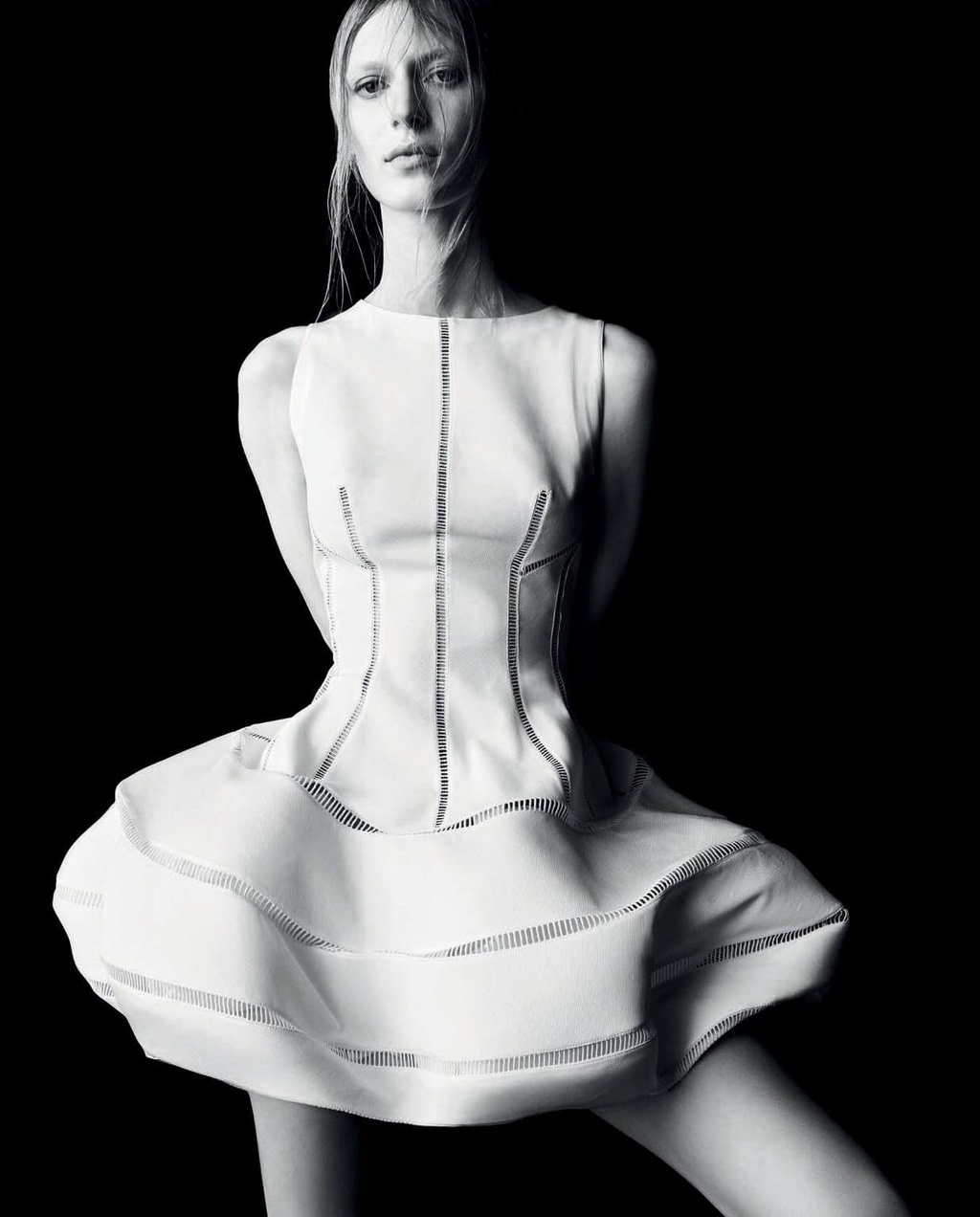 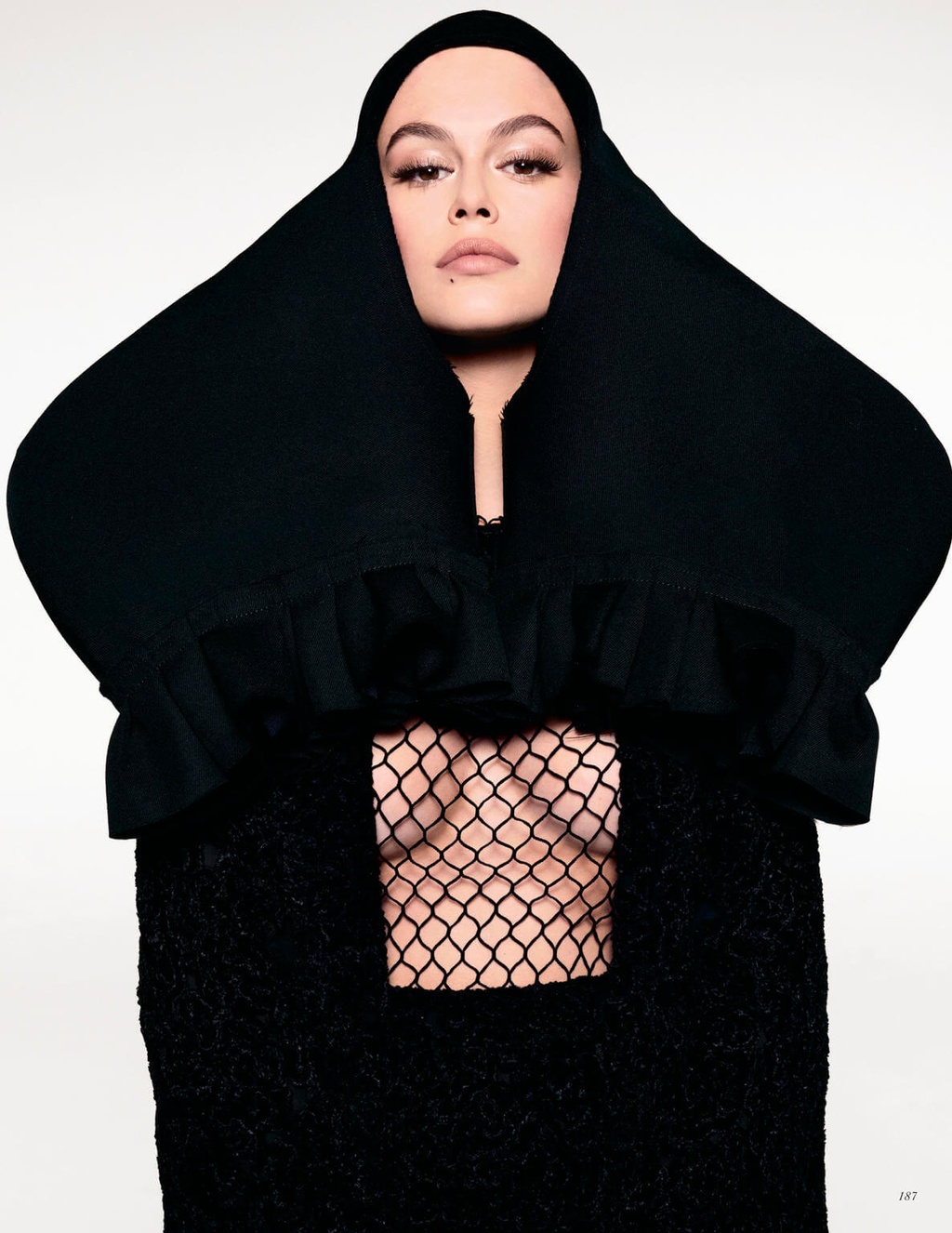 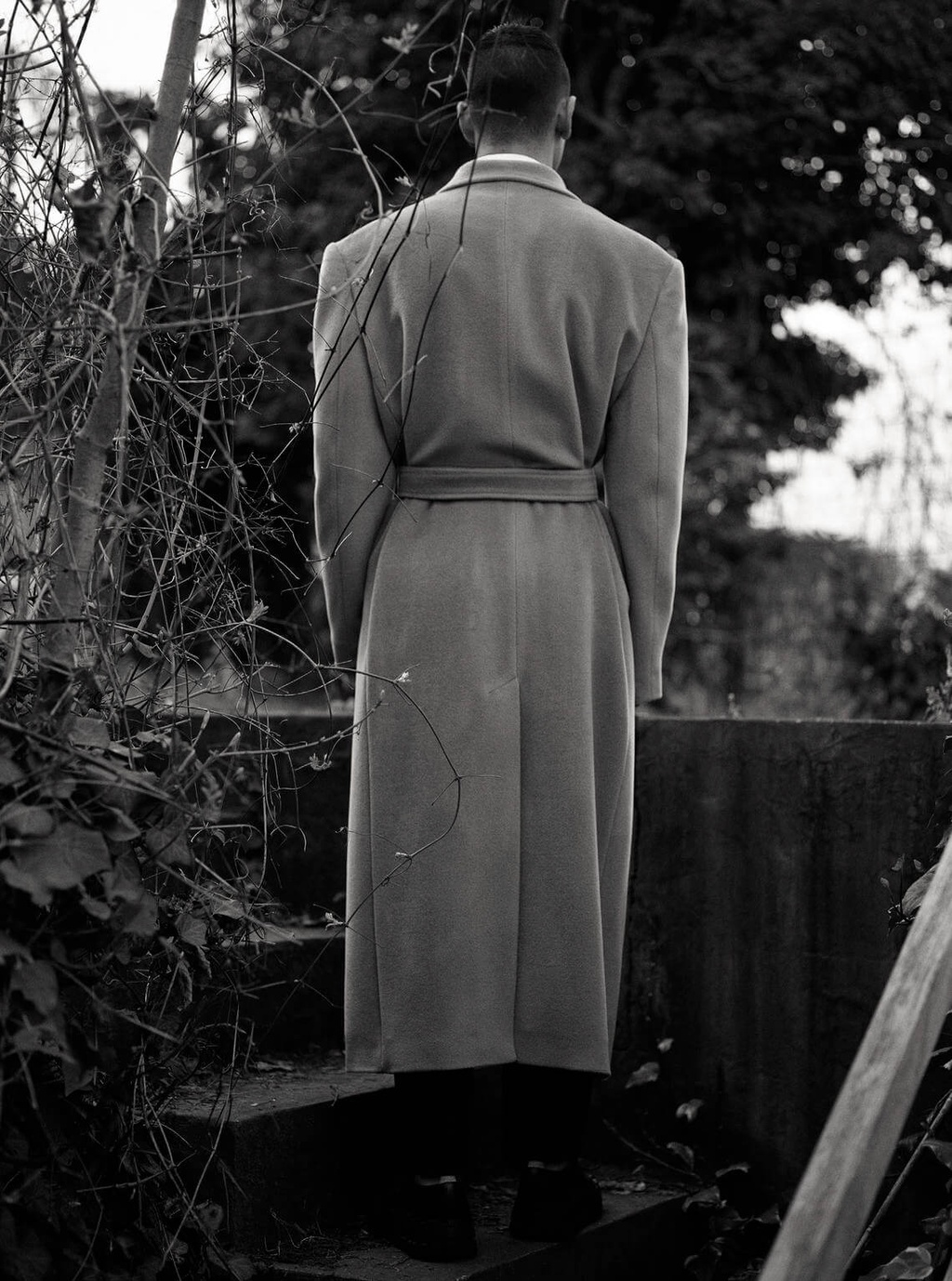 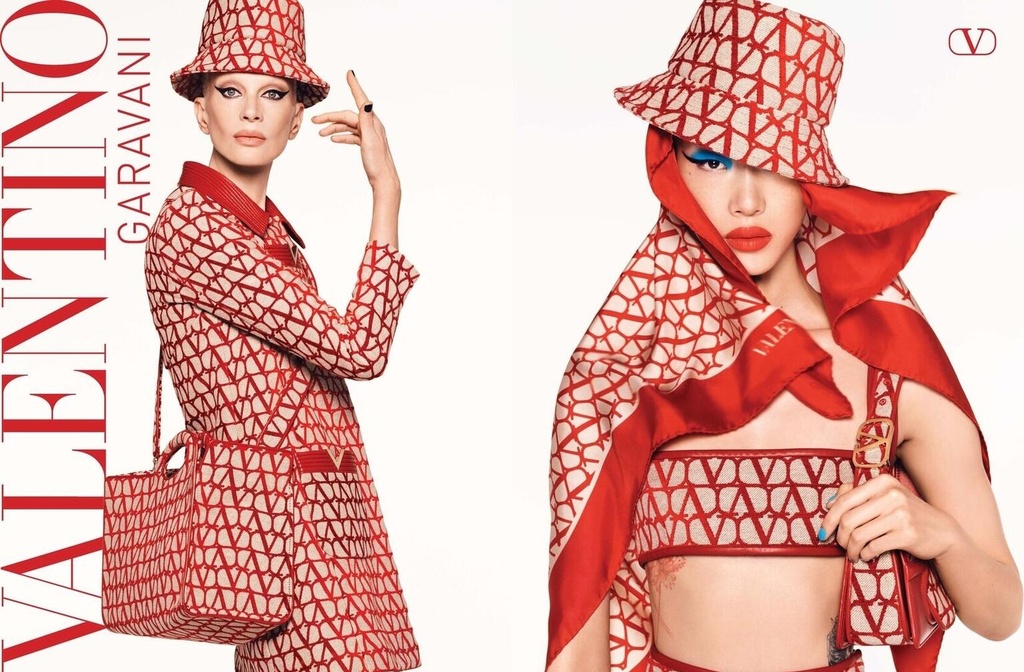 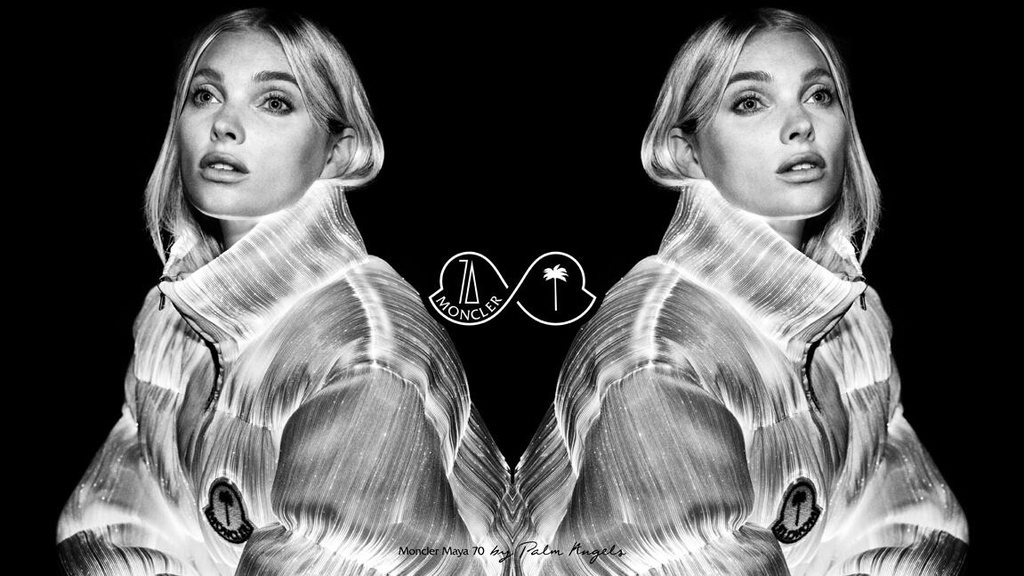 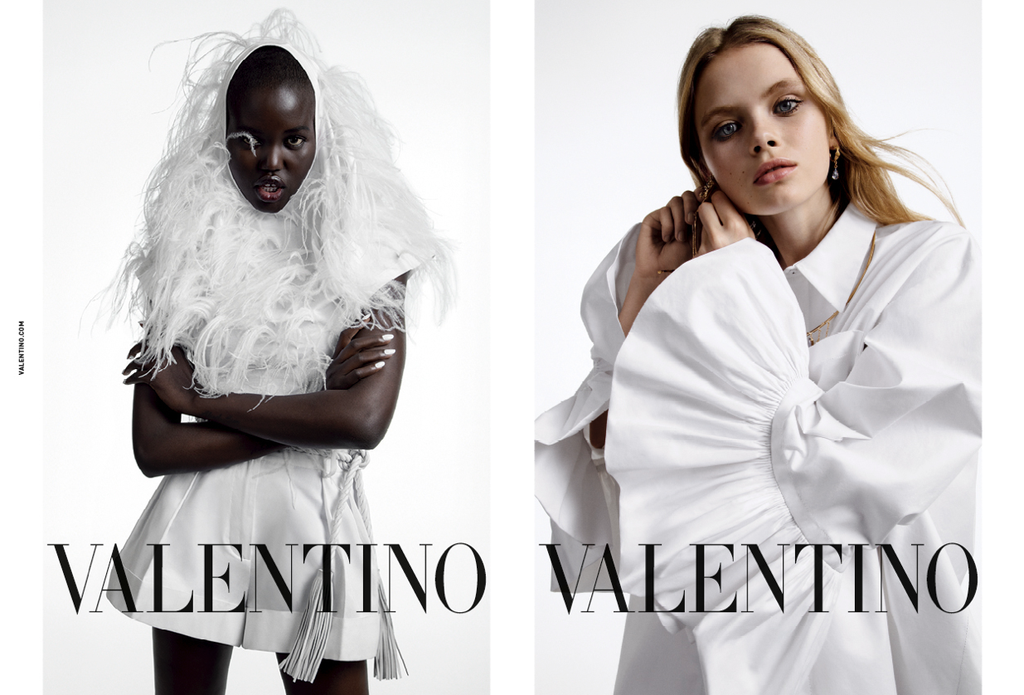 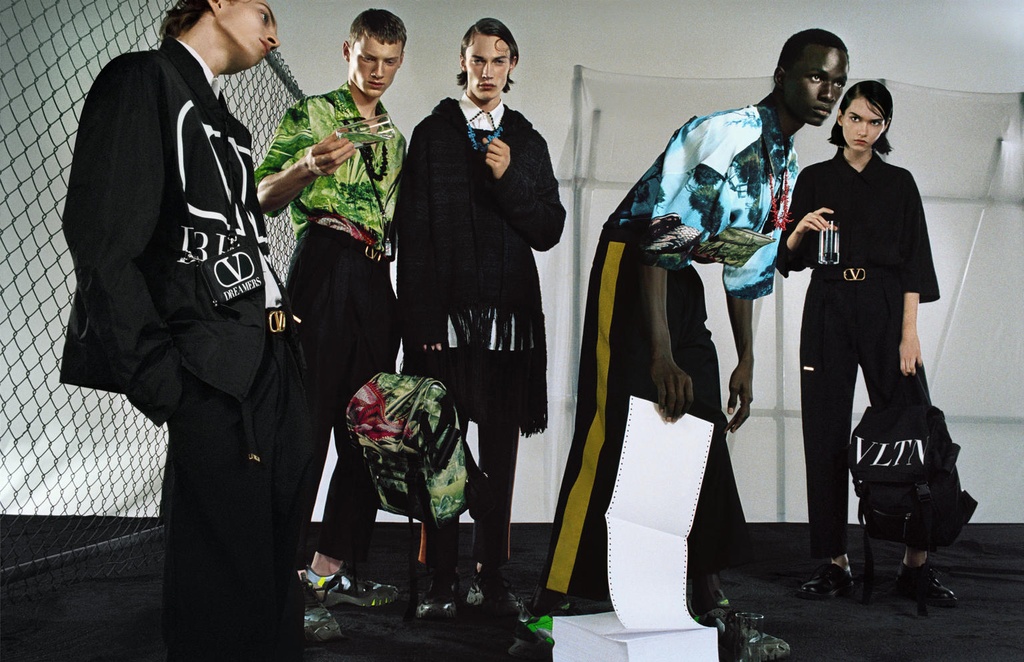 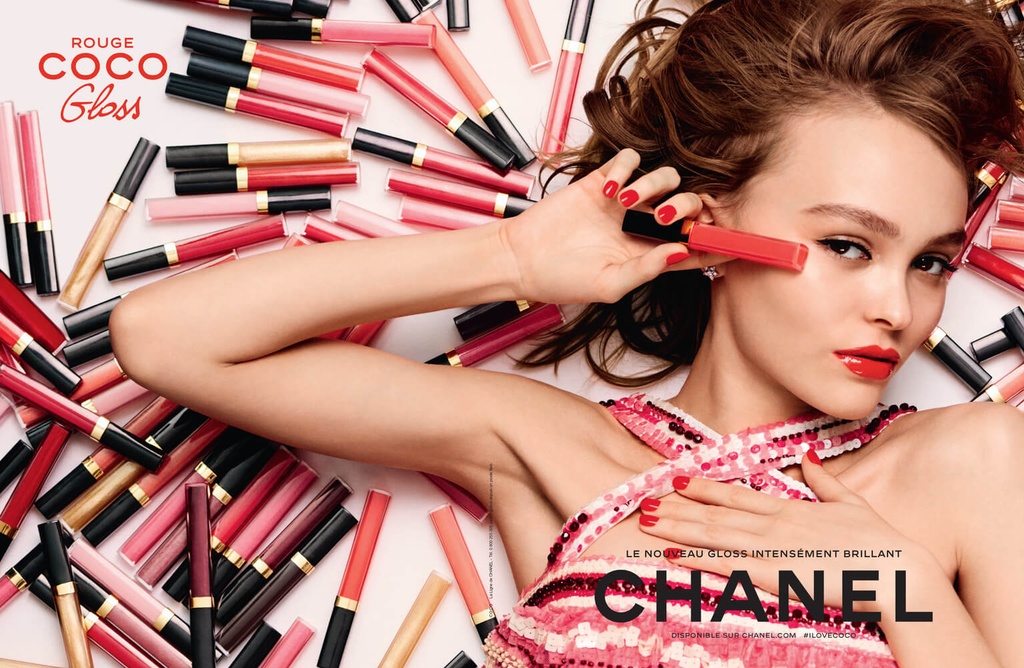 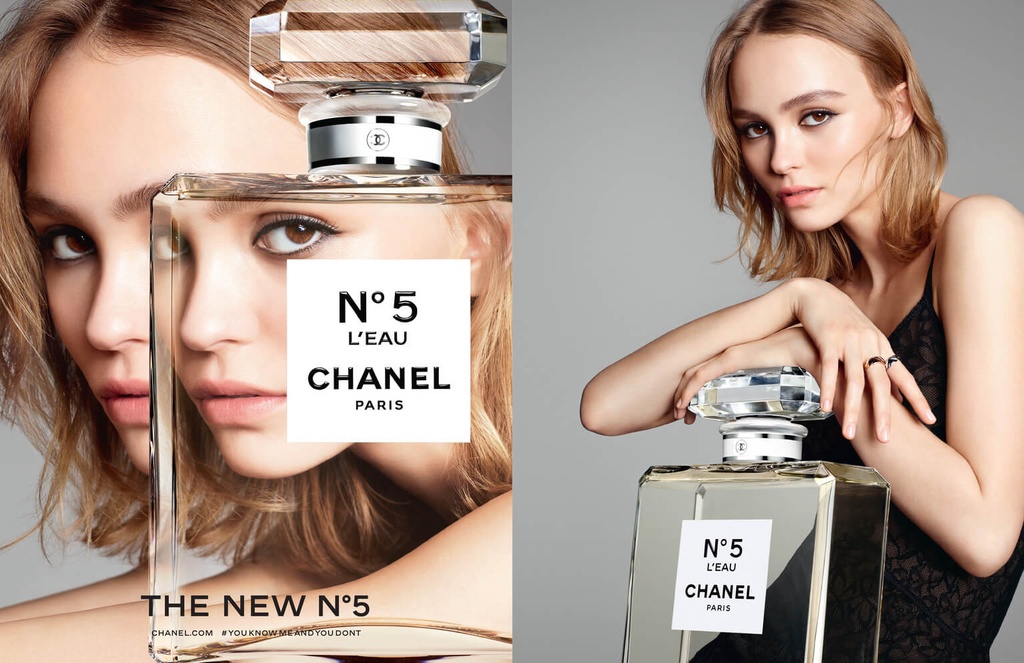 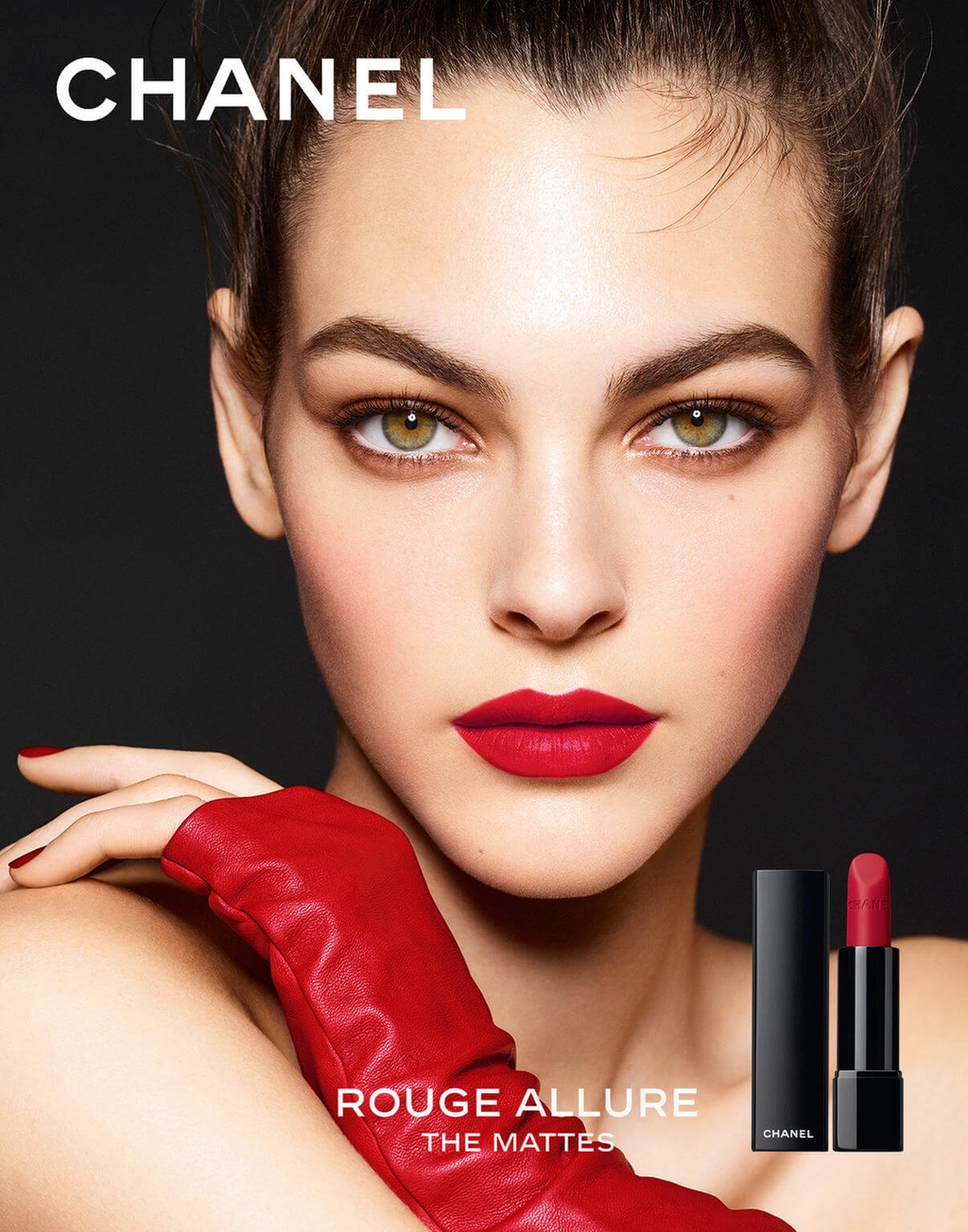 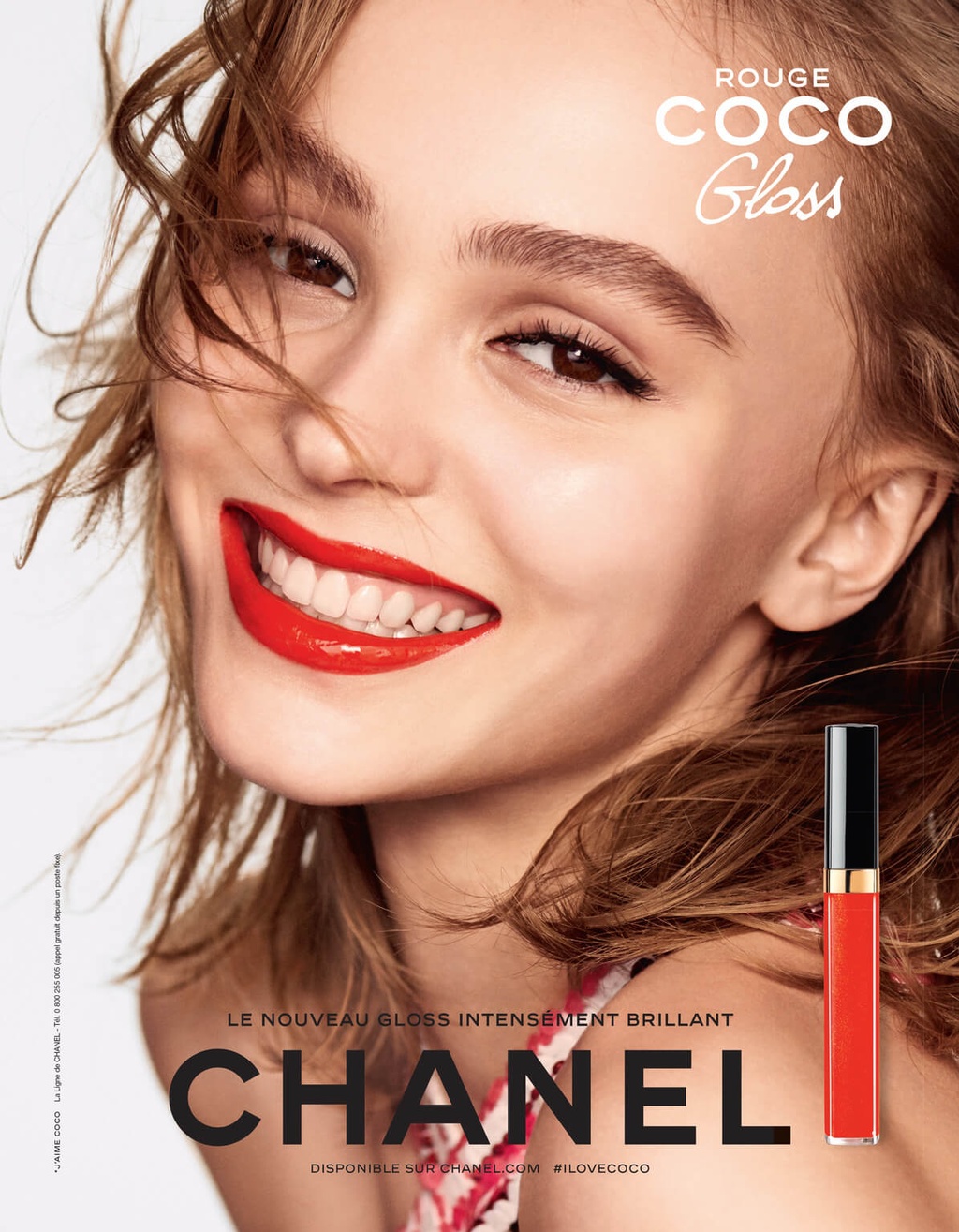 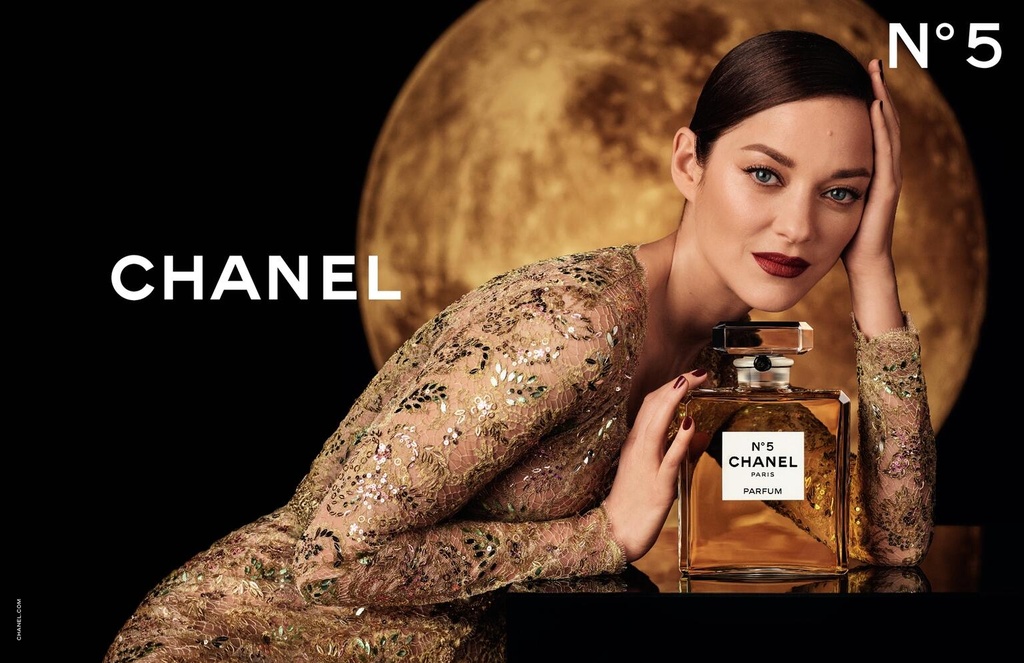