In September 2019, Dan Tobin Smith created VOID; an immersive installation in partnership with The Experience Machine. Visitors walked through a series of large-scale projections showing magnified photos of the inside structure of semi-precious gemstones.

Dan originally came up with the concept for VOID back in 2014 and Art Partner have been working with him since to turn that idea into a reality. Dan, TEM Studio and Art Partner formed a partnership with renowned gemstone supplier, Gemfields to create a 10-day exhibition as part of the London Design Festival 2019 Commissions. Together they created an unrivalled experience that showcases the best of British design and innovation.

The exhibition received critical acclaim from publications such as British Vogue, The Financial Times, Forbes, Wallpaper Magazine and The Evening Standard. 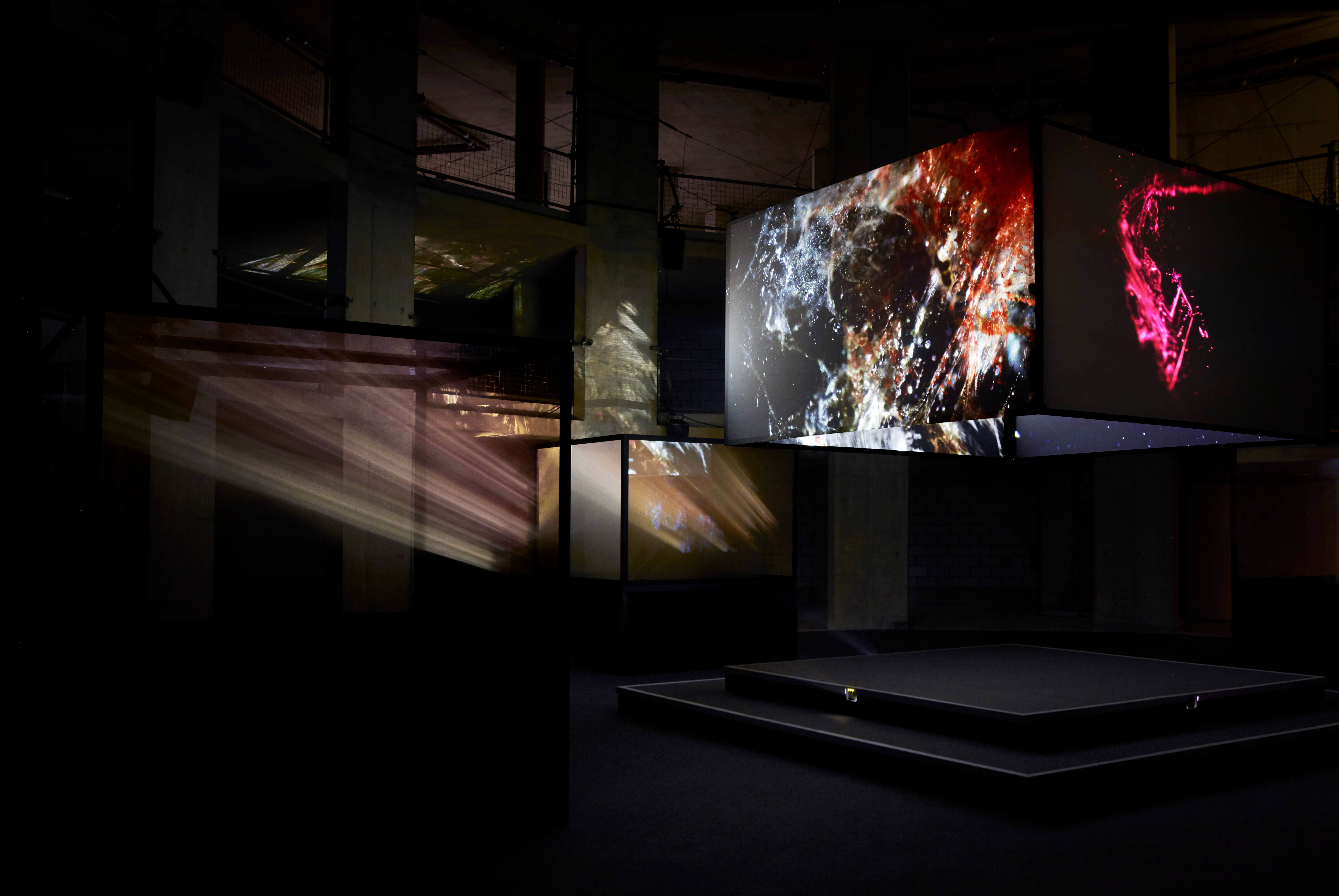 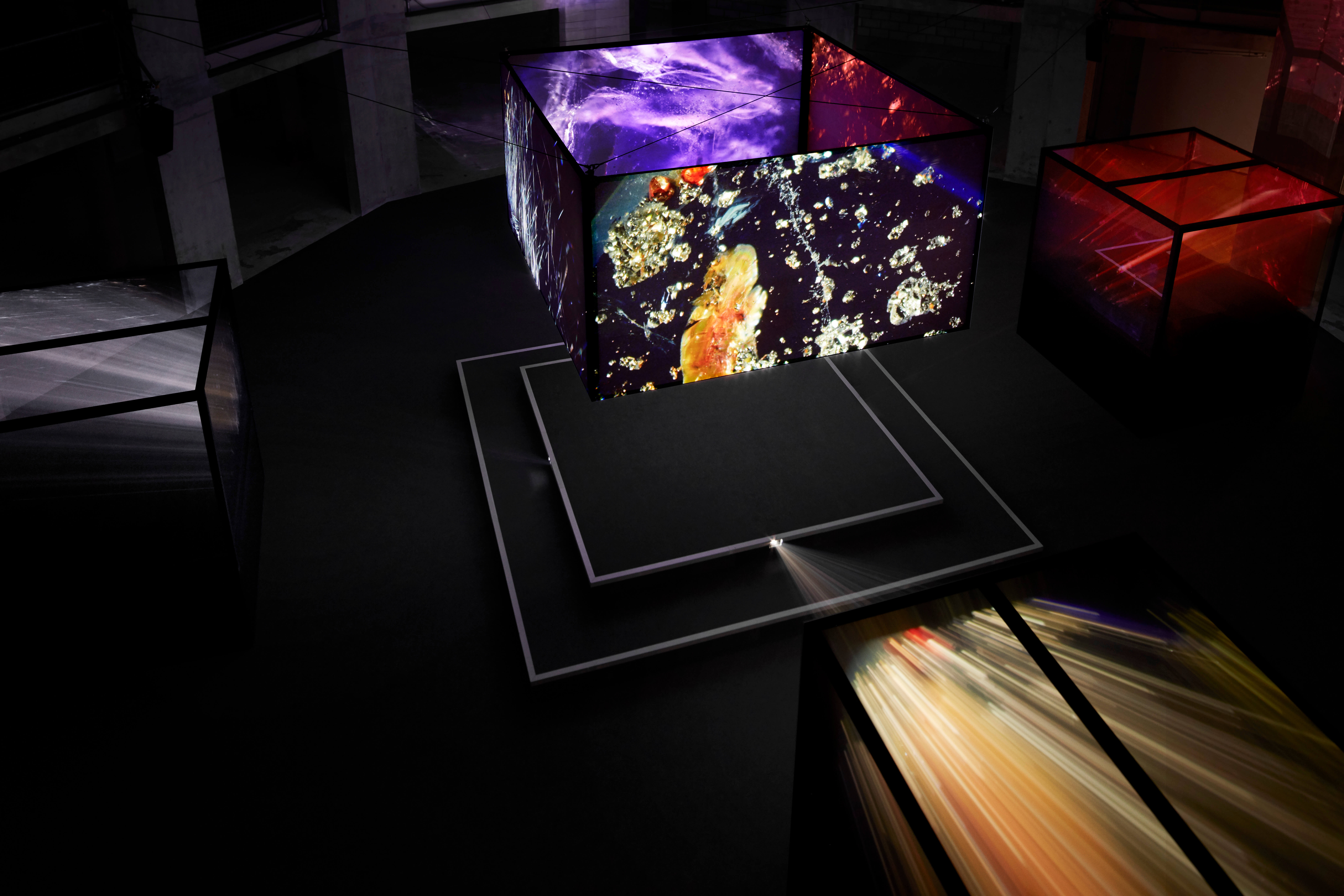 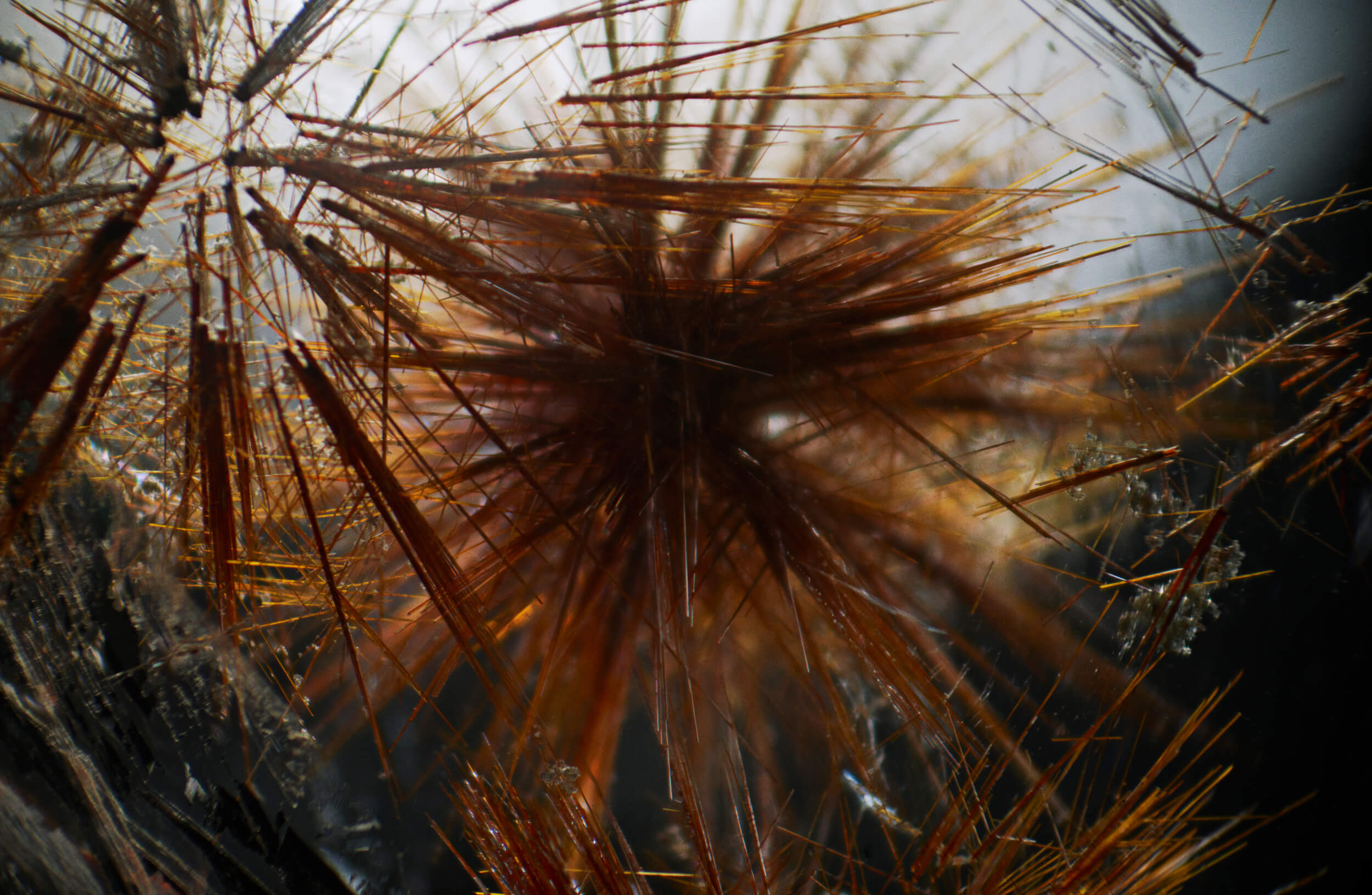 Every year the London Design Festival showcases the very best in British design and innovation through exhibitions, installations and events. Only a handful of unique creative projects are selected to be a part of the prestigious festival. VOID is the second installation of Smith’s that has been chosen for one of the commissions; his hugely successful ‘Kipple’ installation was one of the highlights of the 2014 festival.

The gems shown in the exhibition were magnified up to 60 times their size using a Leica Gemological microscope and slowly turned using a custom motion-control rig. The result when projected on a 360-degree screen was kaleidoscopic, galaxy-like structures that blur the boundary between nature and design.

Smith said, “Unearthing these inclusions is like opening up a massive catalogue of textures, patterns, colours and forms, things you haven’t seen before and you couldn’t design…Nature has created these things through insane timescales and crazy randomness.” 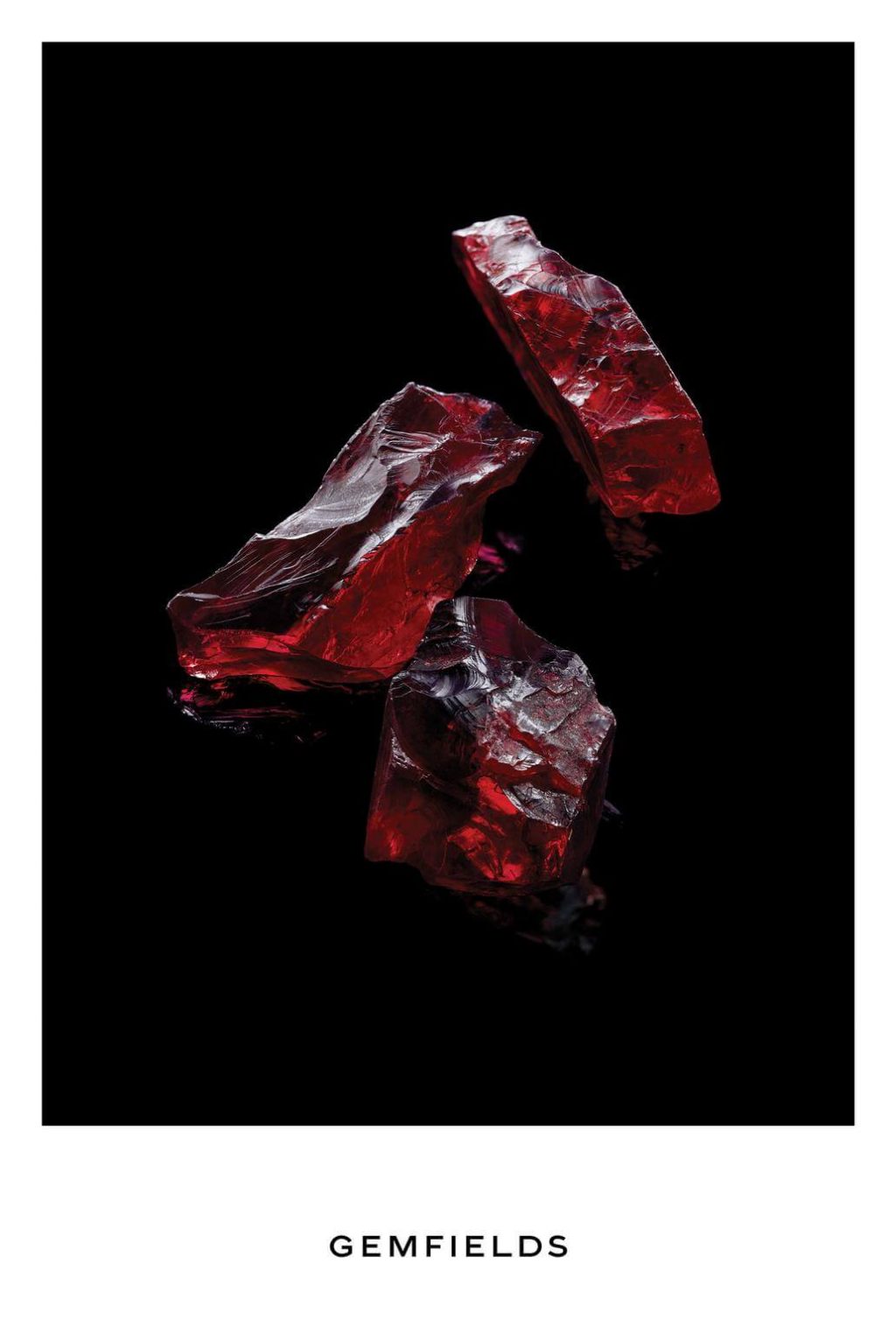 Prior to VOID, Smith had shot two campaigns for Gemfields in 2014 and 2016, sparking his initial interest in the project.

In an interview with Dezeen, Smith said “I discovered that filming [the stones] made them really come alive…And in the end I thought it would be a shame to just leave them as films, so the idea of an installation started taking shape.” 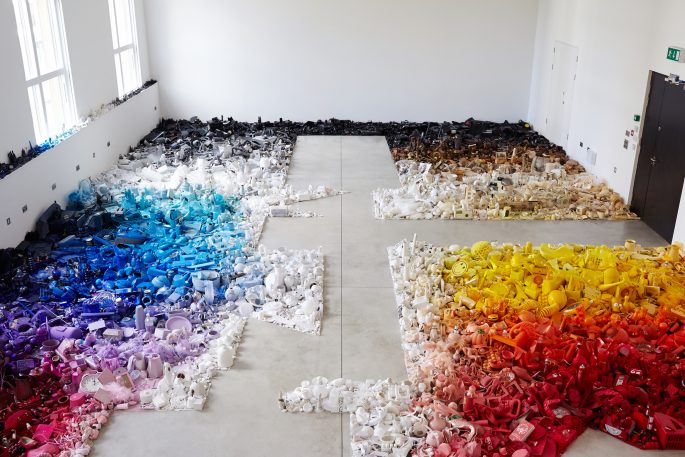 The various cluttered items have been collected by both the artist and from public donations amassed from a social media announcement, bringing together an expansive range of stories, subjects and shapes. The sweeping arrangement turns the space into a sea of graduated colour. The work references the fictional concept of ‘kipple’, as described by science fiction writer Philip K. Dick’s 1968 novel do androids dream of electric sheep, later adapted into the film Blade Runner. 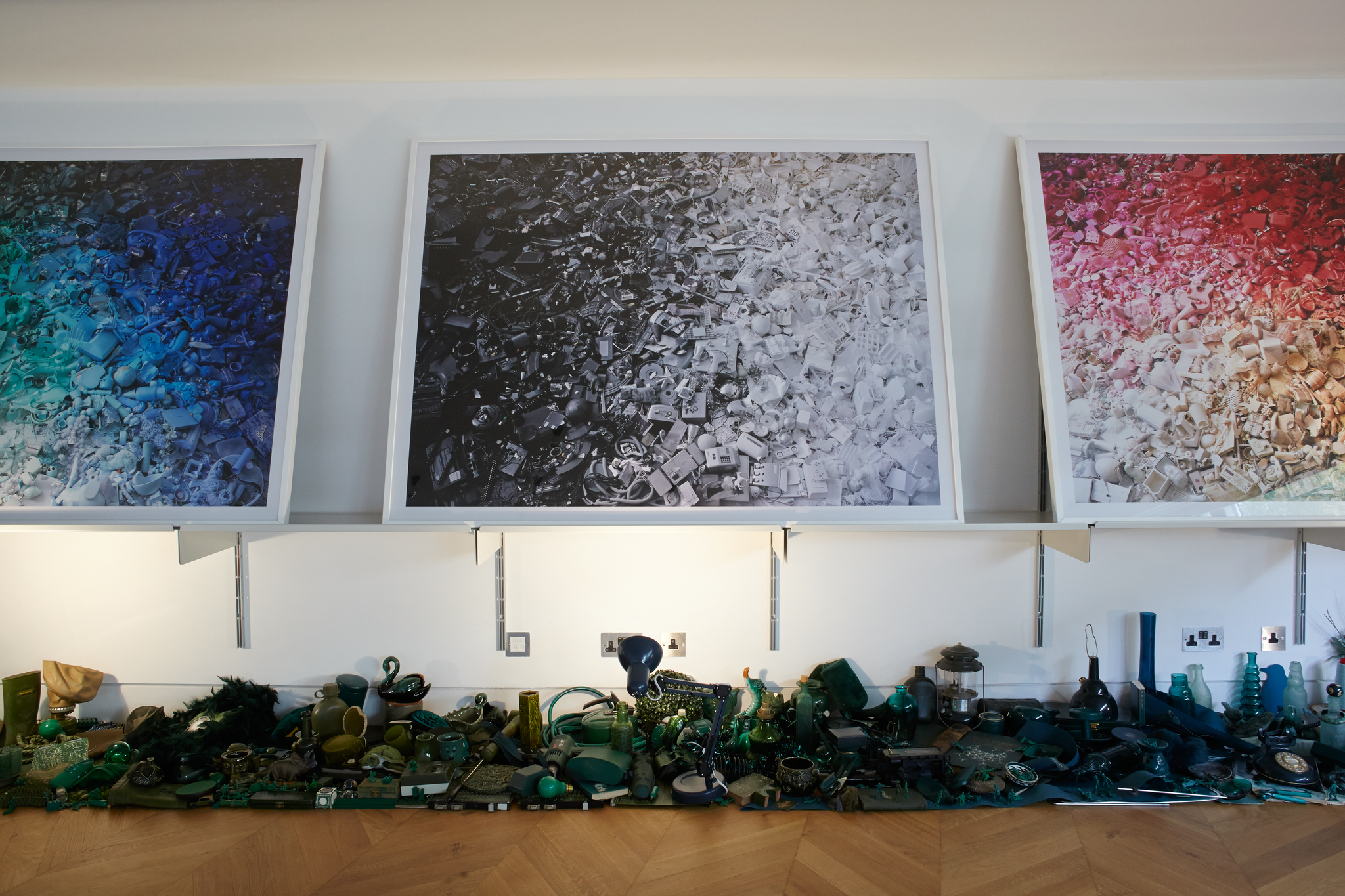 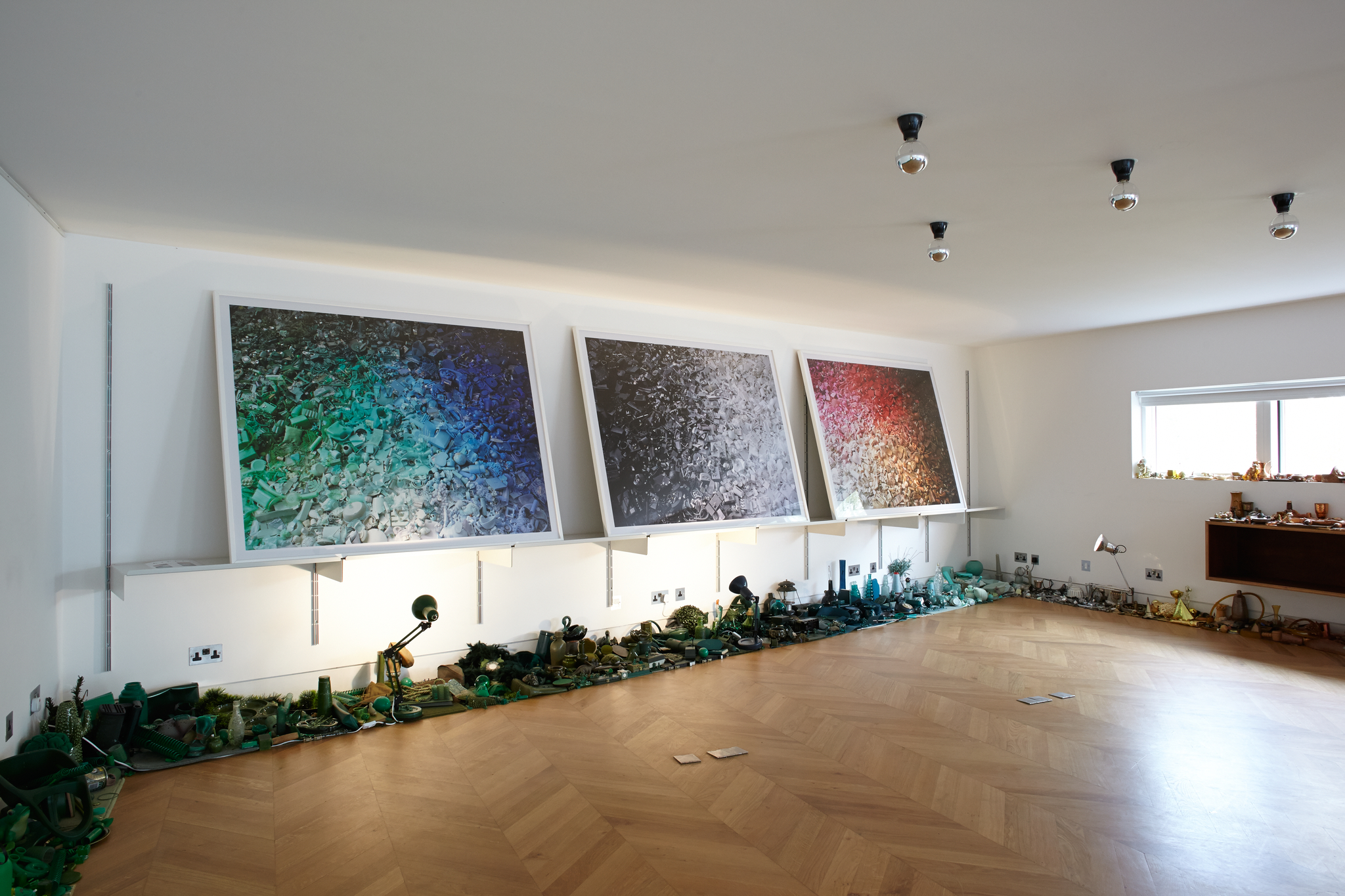 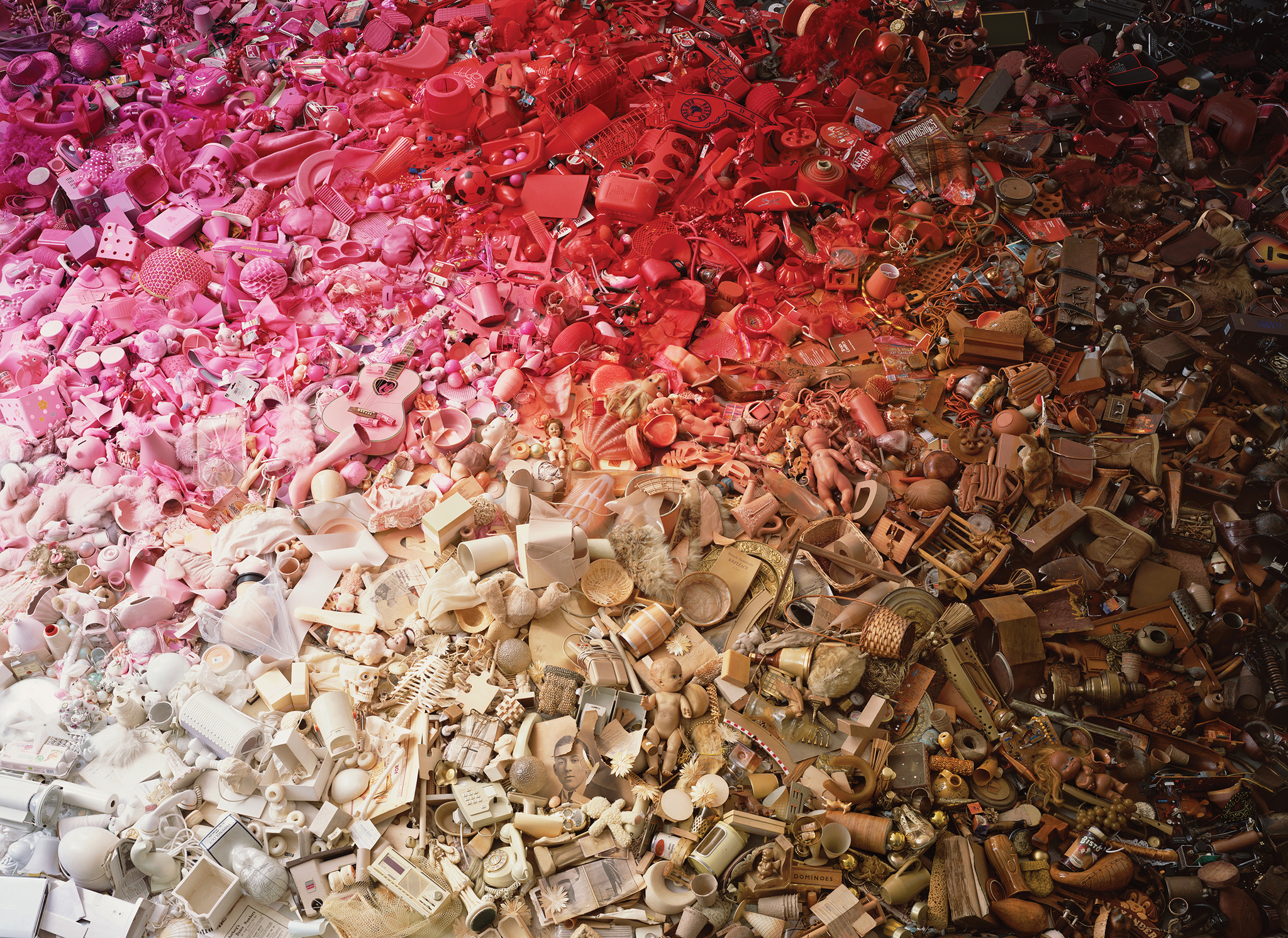 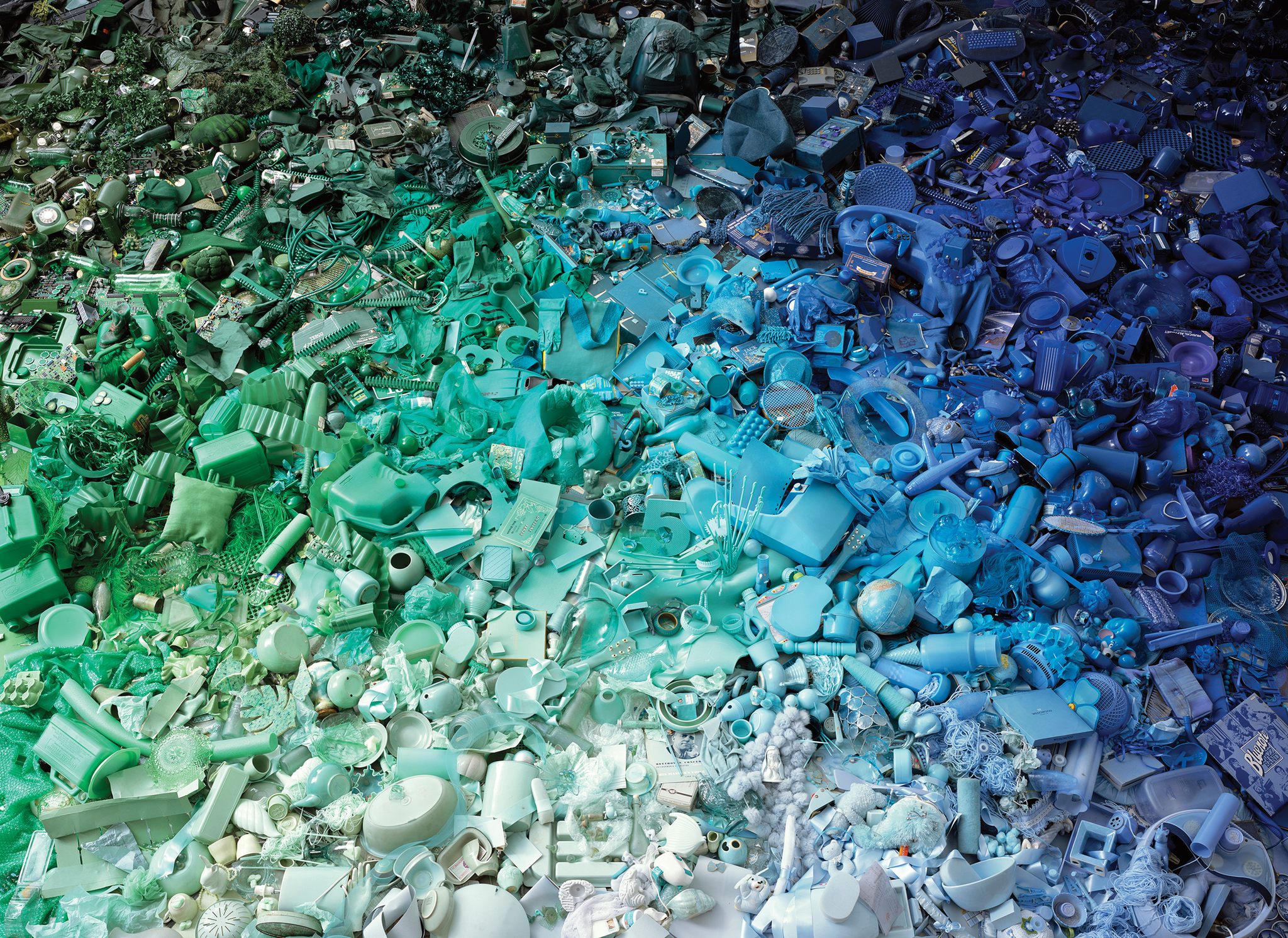