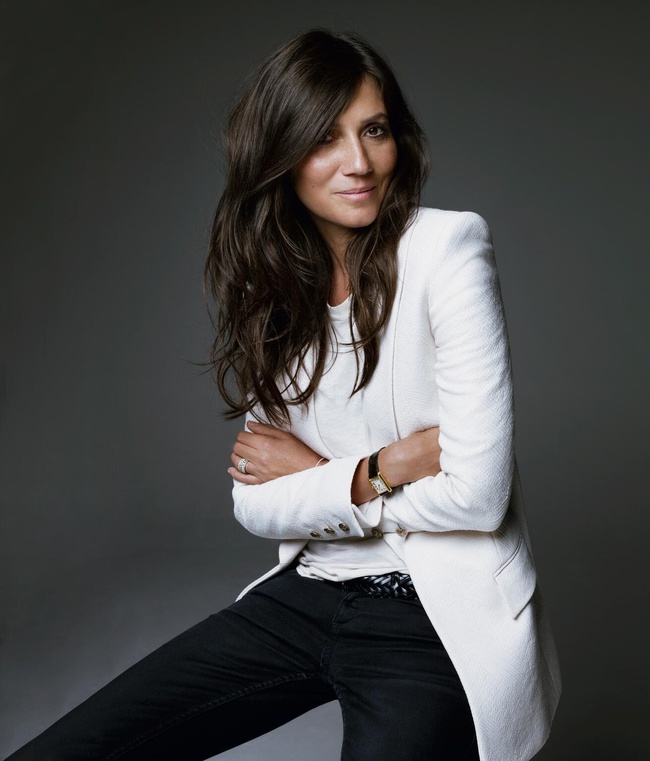 For influential French stylist and consultant Emmanuelle Alt, fashion loses its power if it is created in a vacuum. “For me, it’s very important to keep looking,” she says of drawing from myriad cultural sources in her work. “Everything is a territory of inspiration for me.” This spirit of openness reflects in Alt’s styling, a body of image making that speaks to her international reputation for visions of strong womanhood – inclusive of the kind of nuanced and unafraid femininity that will always be desirable.

Alt was the Editor-in-Chief of Vogue Paris from 2011 to May 2021, having previously served as fashion director on the title; her final issue marked one hundred years since the magazine’s inception, an opportunity for Alt to celebrate the power of creative collaboration through time.

Now, as she shifts focus to the future, the striking imagery produced by her own long-running collaborations come to mind: relationships with photographers like David Sims, Mert Alas and Marcus Piggott and Inez and Vinoodh, as well as her role in crafting the visual signatures of esteemed fashion houses across the years. That said, Alt is equally enthused about the alchemy which results from the unknown – an unknown she is always ready to step into. “Whether you collaborate with someone very established, or someone who is a blank page where you help create the DNA, it’s exciting. Hand-in-hand, you’re building something.”