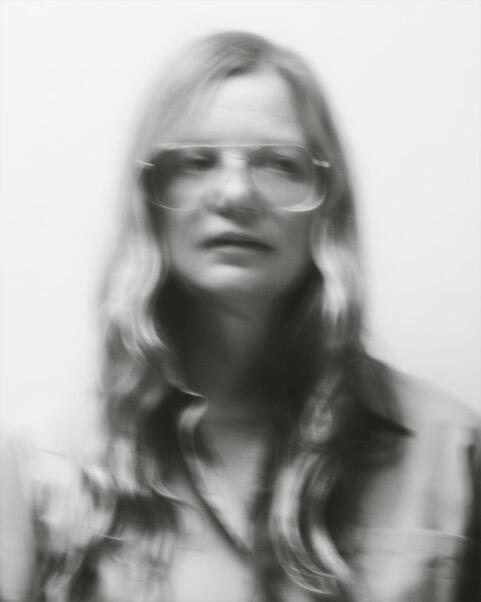 London-based fashion stylist and creative consultant Jane How has continuously worked at the top tier of the industry for over thirty years. Throughout her career, she has collaborated extensively with internationally celebrated photographers to consistently produce some of the most recognisable images in fashion today.

Jane’s career began in London in the early 90s – it was at this time that her collaboration with photographer Mark Borthwick originated, working together for eminent magazines The Face and i-D. Their distinctive style captured the imagination of cult magazine Self Service, who invited them to shoot their inaugural front cover in 1994, catapulting her career to a new height.

Other notable historical collaborations include her work with Mario Sorrenti and Nick Knight, with whom she helped to create a total of six iconic campaigns for Dior, under the creative direction of John Galliano. More recently, she has worked with Juergen Teller, Alasdair McLellan, Craig McDean, Glen Luchford, Harley Weir, Colin Dodgson, Jamie Hawkesworth and Zoe Ghertner across prestige editorial and luxury advertising clients.

Alongside her influential editorial work, Jane is renowned for her longstanding creative relationships and collaborations with designers Hussein Chalayan, Stella McCartney, Felipe Oliveira Baptista and Claire Waight Keller. Her first significant collaboration was with Chalayan for twelve years after his third collection – contributing to the brand, supervising runway, editorial and advertising. Following on from this, Jane started working with Stella McCartney, with whom she has continued to work as both a stylist and consultant for her eponymous brand. Over recent years, she has worked extensively with Baptista and Waight Keller for their respective brands.

Jane’s extensive roster of clients includes Chanel, Coach, Chloe, Joseph, Gucci, Zara, Ports 1961, Maison Margiela, Lacoste, Emilio Pucci, and Roberto Cavalli among others. She continues to frequently contribute to acclaimed publications such as British Vogue, Vogue Paris, Vogue Italia, i-D, The Gentlewoman, M Le Monde, T Magazine, and AnOther Magazine among others. And continues to contribute to Self Service since its inception 25 years ago.