From music videos and album covers to high-profile editorial and brand campaigns, Art Partner photographers and directors have long collaborated with some of the greatest musical talents of our times from Rolling Stones legend Keith Richards to world-famous singer and songwriter Taylor Swift. 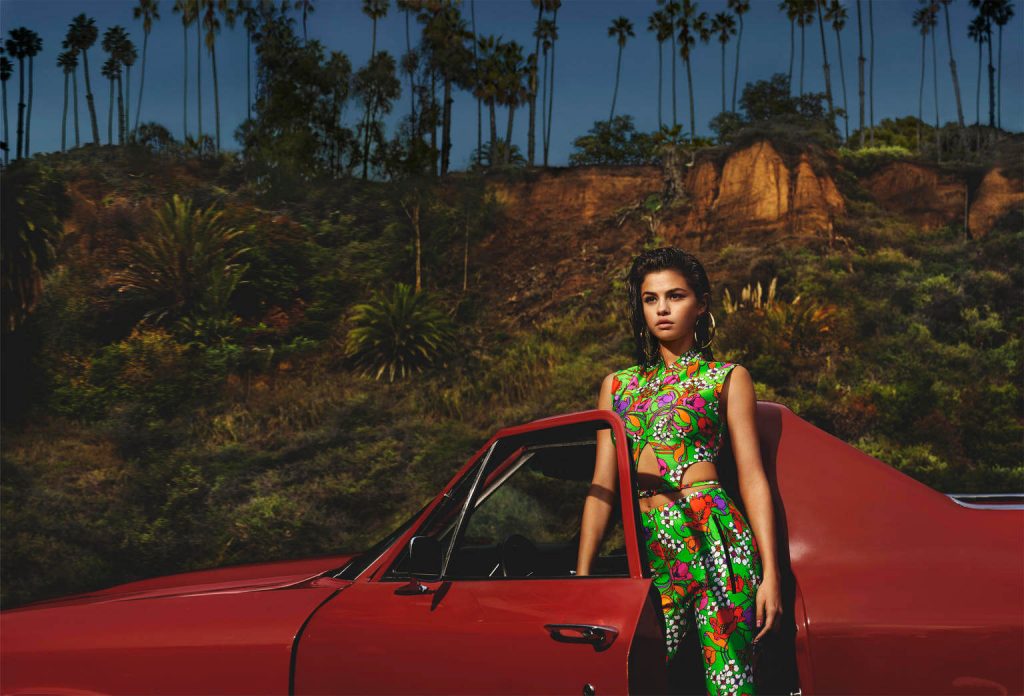 The London-based duo are a dual force—fashion image-makers whose fame approaches the aura of the monikered musicians they so often photograph, be that Madonna, Rihanna, Miley Cyrus, Katy Perry or any other superstar who has posed before their lens. 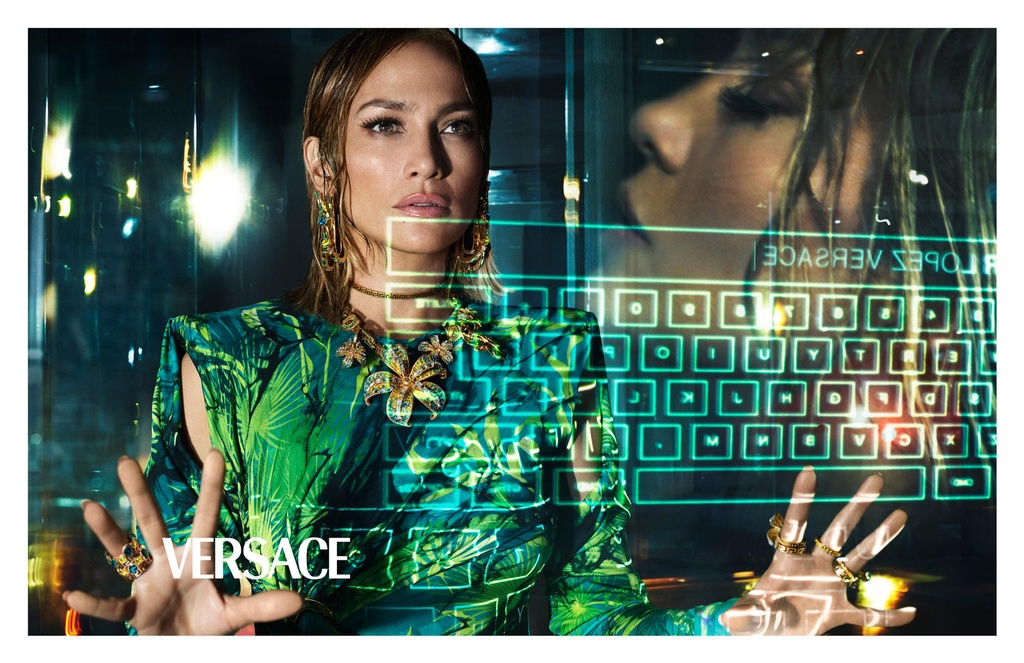 Creative directed and shot by Mert & Marcus, Nicki Minaj’s music video ‘Regret In Your Tears’ exemplifies the elaborate set designs and color palettes for which the photography duo are so well known. 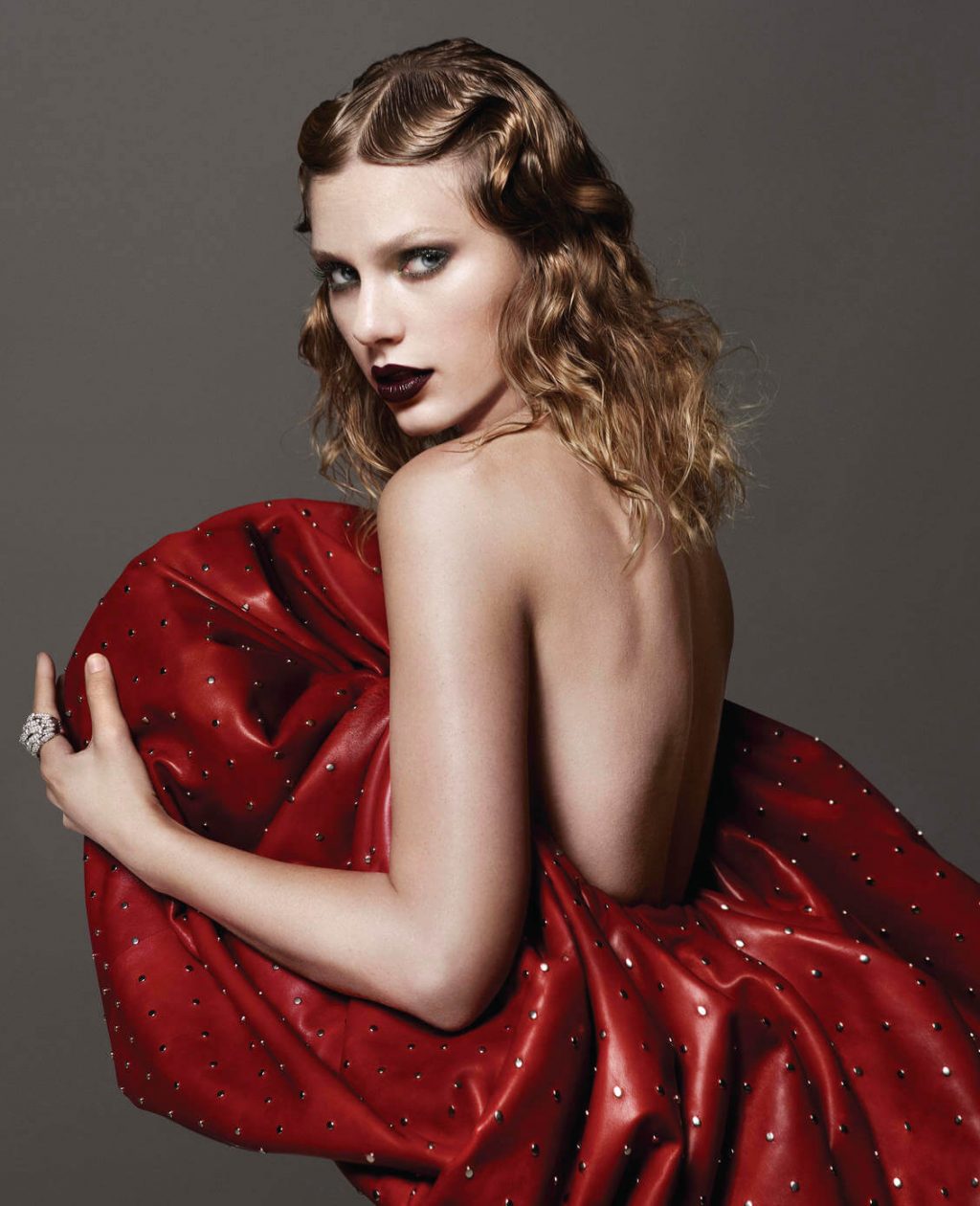 Across 2017 and 2018, Mert & Marcus photographed Talyor Swift for American and British Vogue cover stories, anticipating and aligning with her Reputation album release and worldwide concert tour—of which the cover art was also photographed by the photography duo.

One of Weir’s most notable music projects was shooting platinum album singer, Rihanna, for the artist’s first cover of Dazed & Confused in 2017.

In addition to this, Harley has lensed Bobby Gillepsie and Skepta for the cover of Another Man. 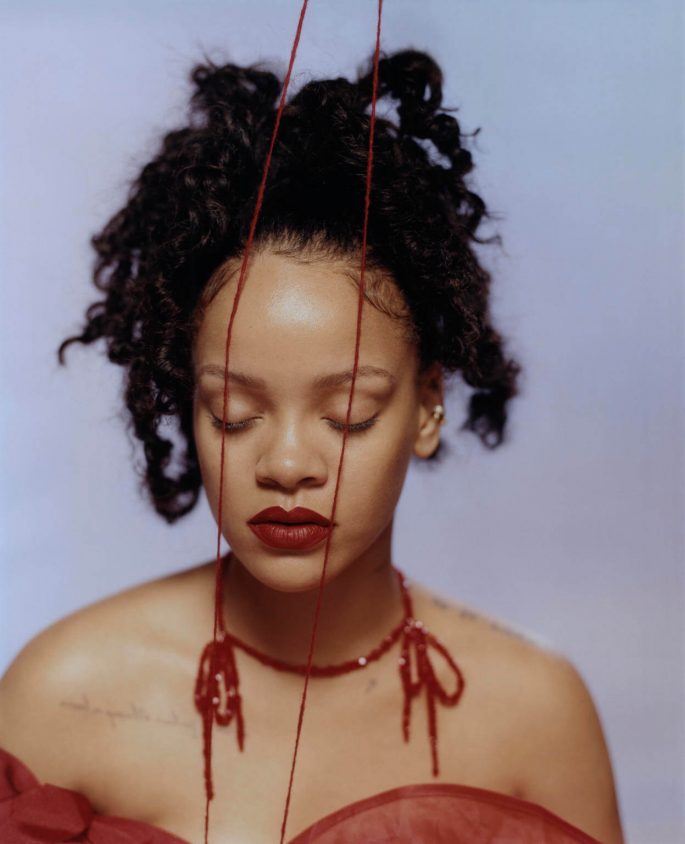 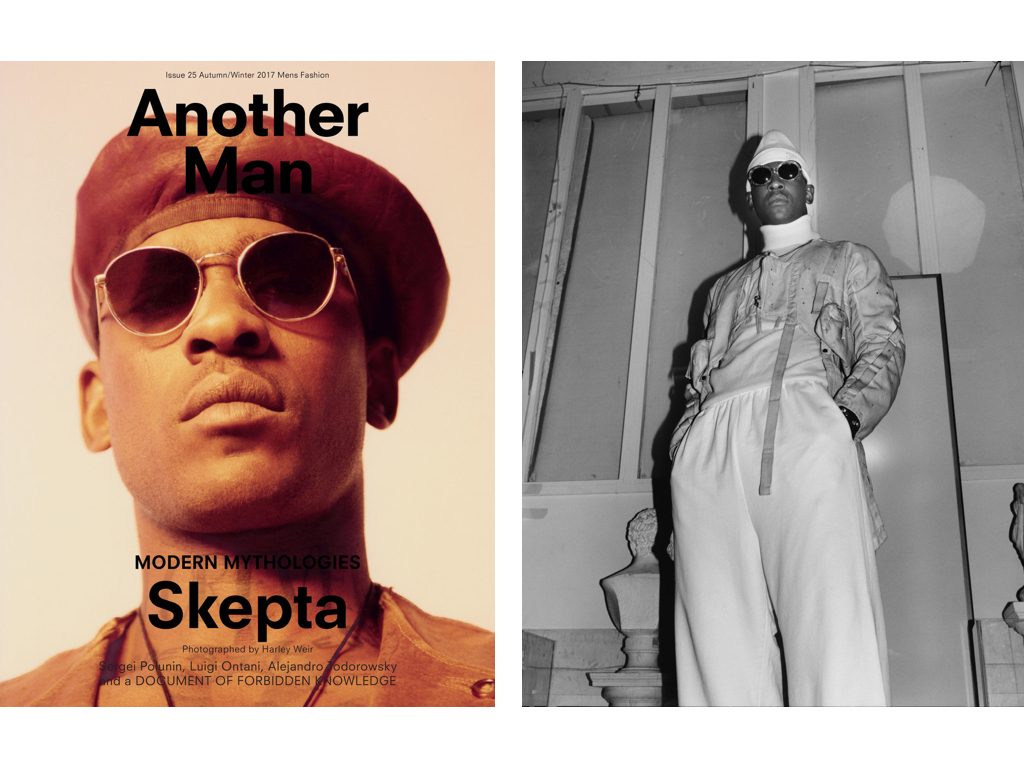 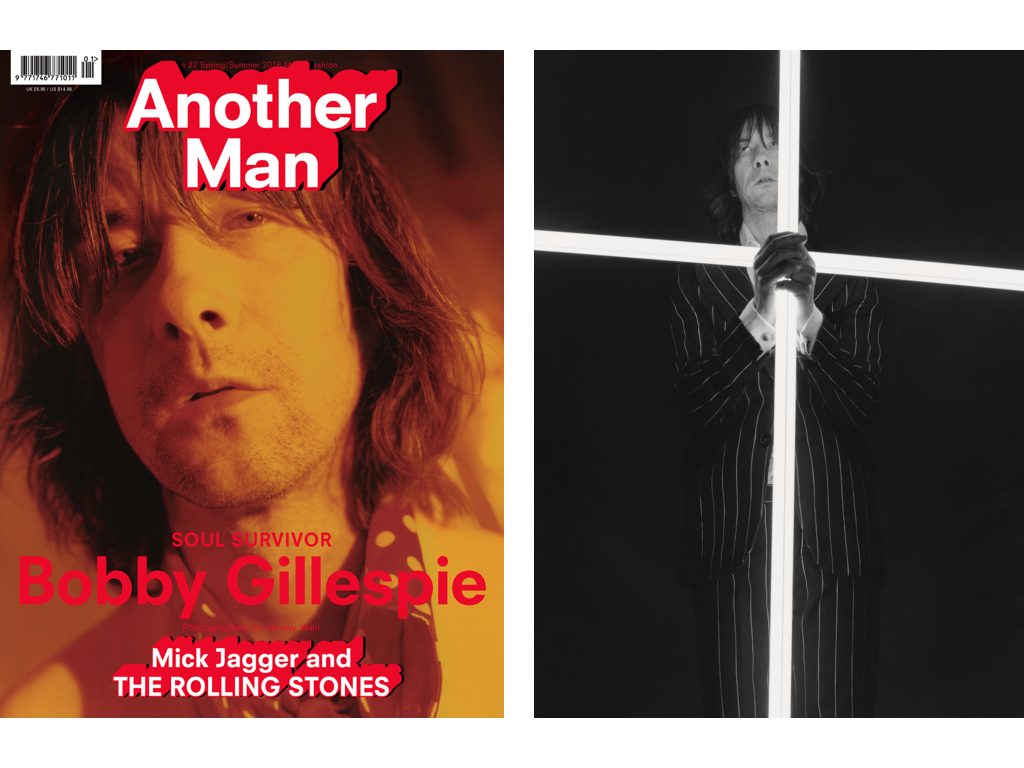 For These New Puritans’ first album in 6 years and their fourth studio record, Harley Weir shot the music video for the title track “Named Inside the Rose,” featuring her signature sensuous style and photographic rawness.

Across a variety of special projects, music videos, and editorials, Mitchell has worked with top-tier musicians such as Beyonce, Solange and Zendaya as well as rising talents including Kelsey Lu and Kevin Abstract.

Recently, Mitchell shot singer, Harry Styles, for his fourth cover of American Vogue, the photographs and styling by Camilla Nickerson created a lot of conversation around the December issue.

His prestigious September 2018 cover shoot of Beyonce for American Vogue placed him alongside some of the industry’s greatest photographers at the age of 23. 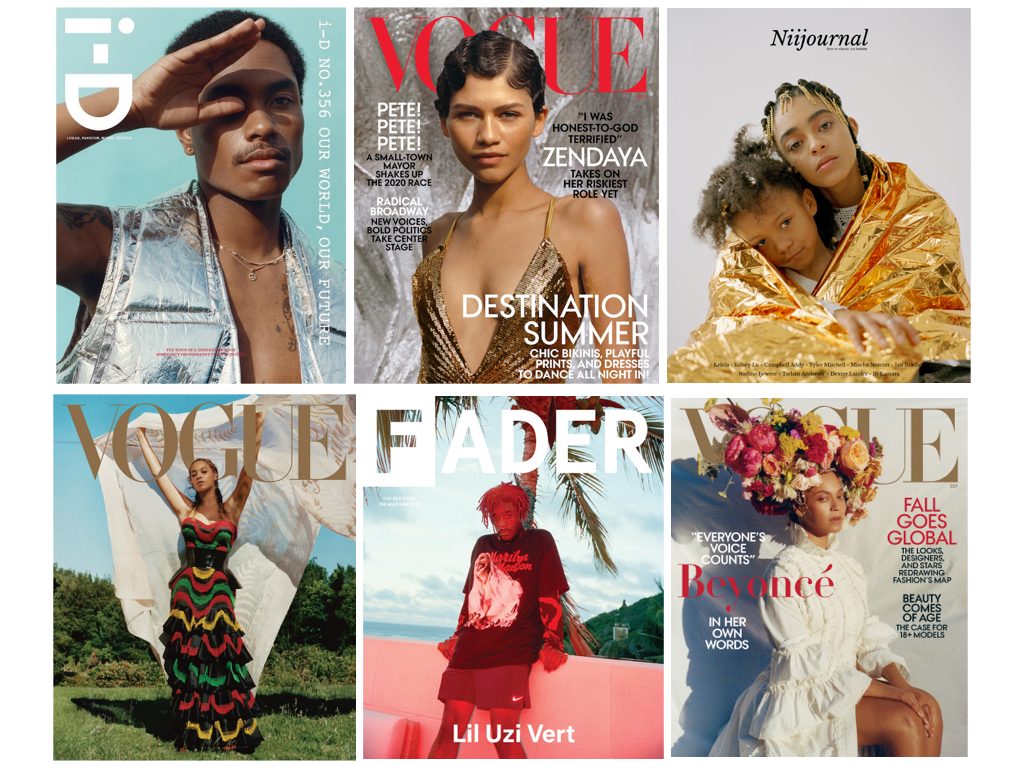 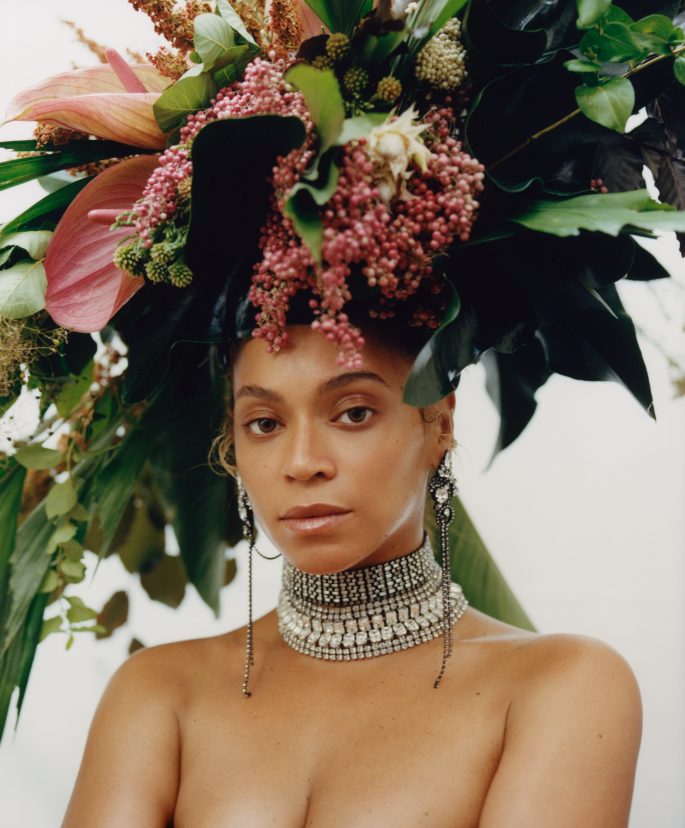 “Until there is a mosaic of perspectives coming from different ethnicities behind the lens, we will continue to have a narrow approach and view of what the world actually looks like. That is why I wanted to work with this brilliant 23-year-old photographer Tyler Mitchell.”

For Solange’s performance art meets music video “Metatronia,” Mitchell photographed the musician’s Lewittian inspired sculpture and performance before the installation was traveled to key cities across the U.S.

The piece features more than 50 dancers moving in and around Solange’s sculpture set in a verdant landscape, to a minimalist score she co-wrote with John Kirby. 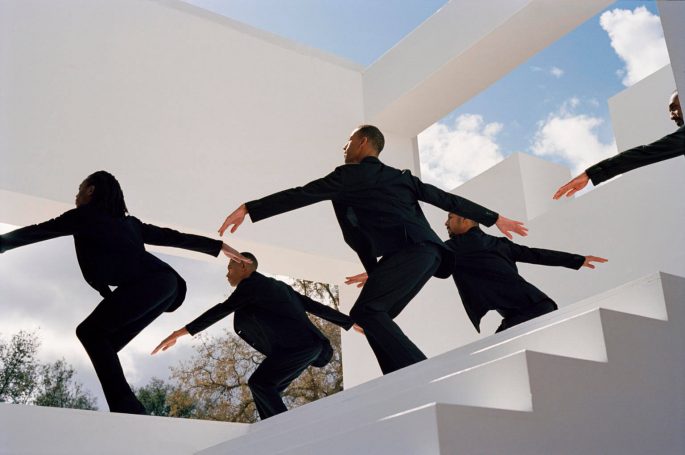 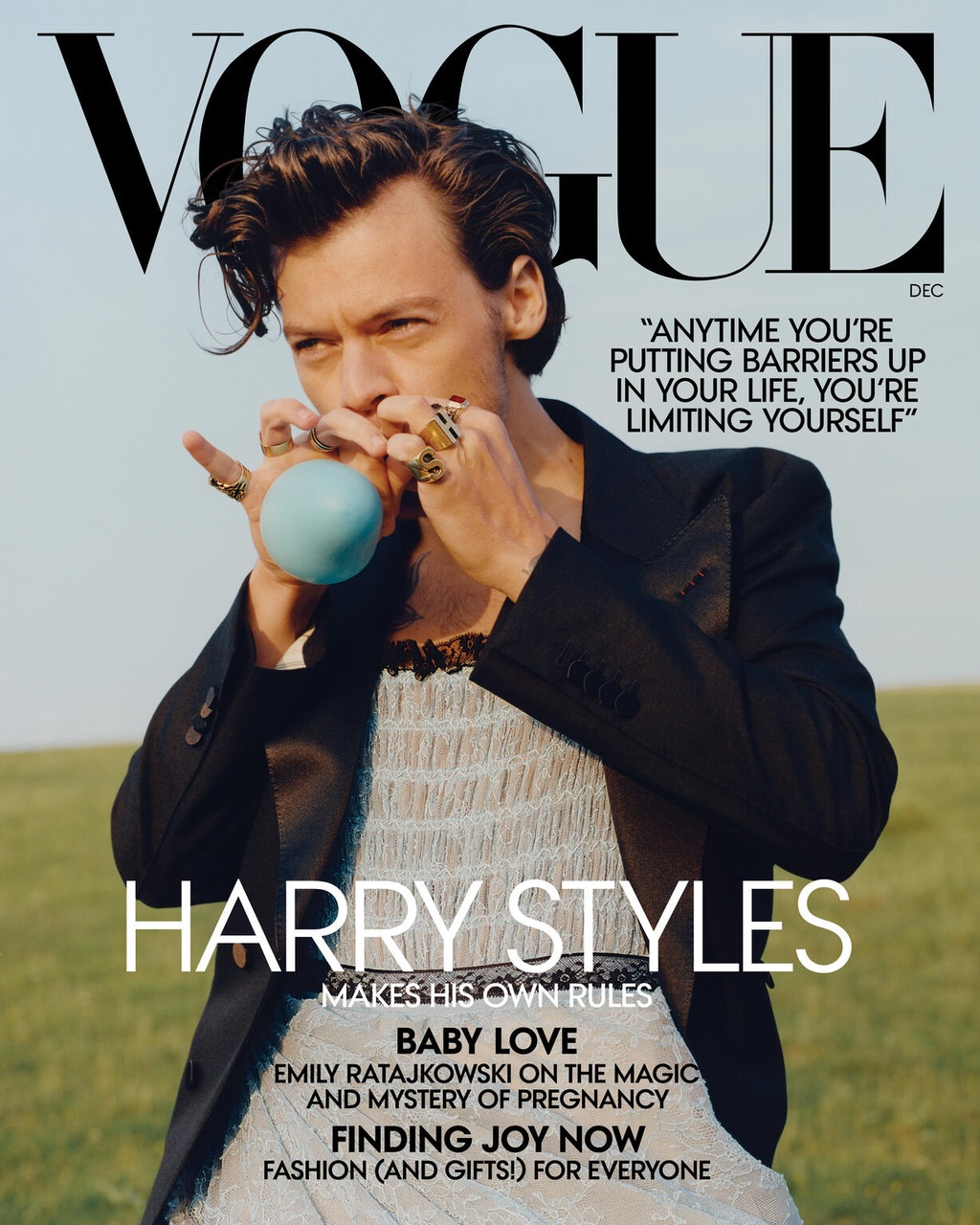 Tyler Mitchell makes history photographing Harry Styles for the cover of December 2020 issue of American Vogue. Styles’ has become the first male to appear on the cover since the magazine’s launch over 120 years ago. 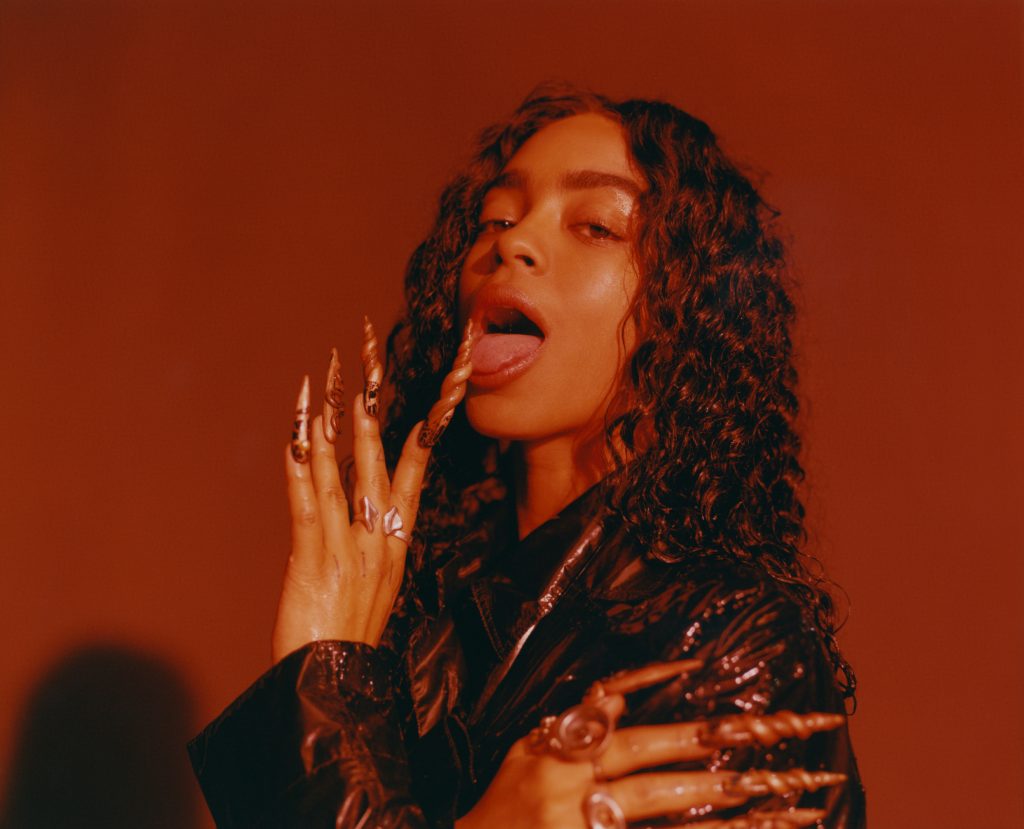 Theo Wenner’s intimate and personal style of photography can be seen across the eighteen covers he has shot for Rolling Stone Magazine over the course of a twelve-year relationship with the publication. 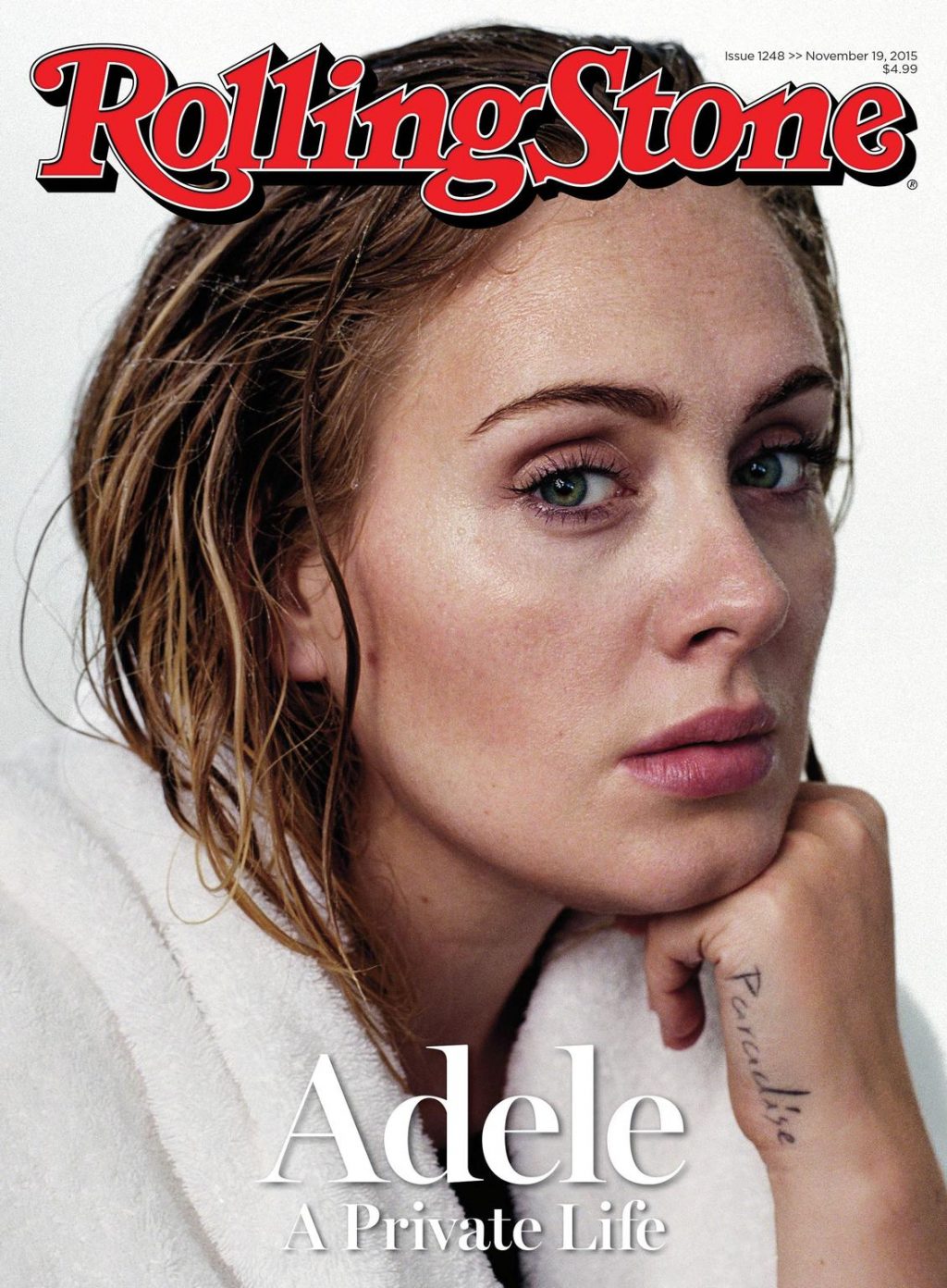 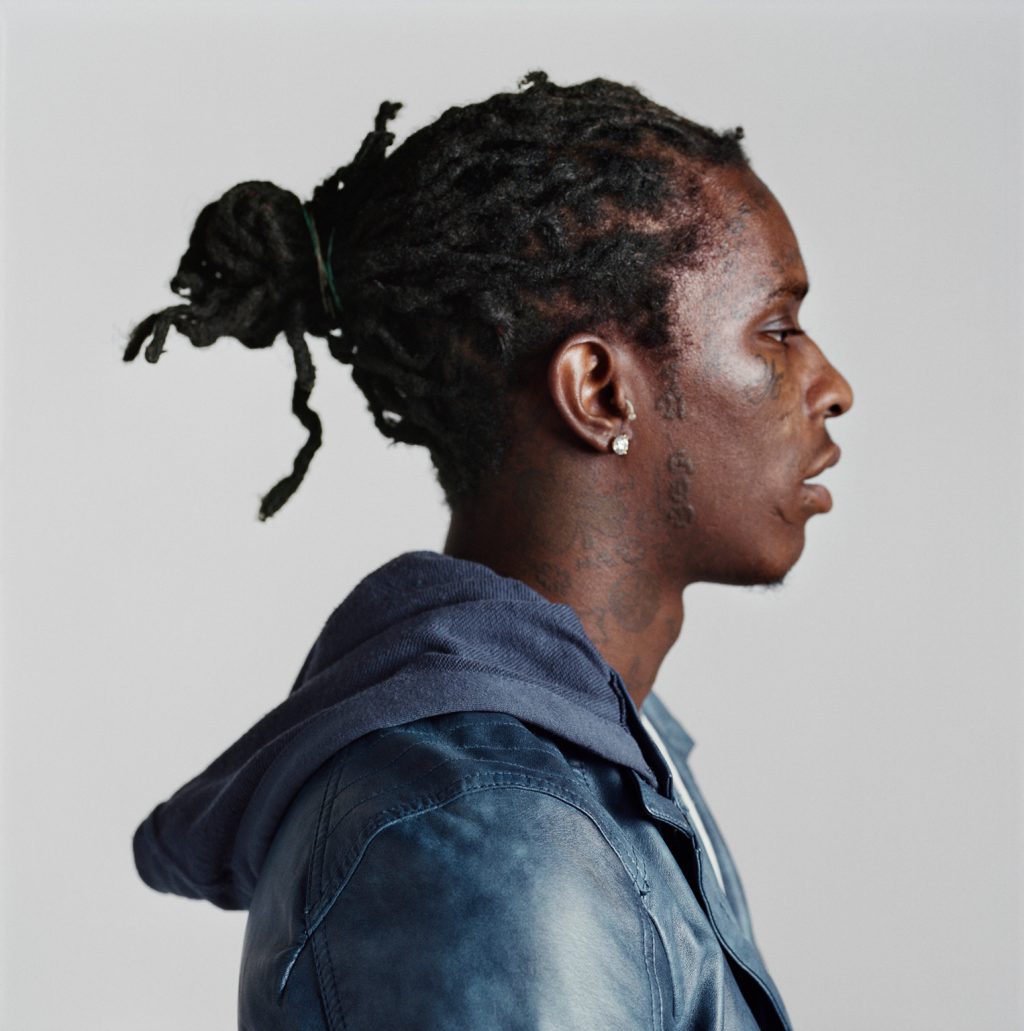 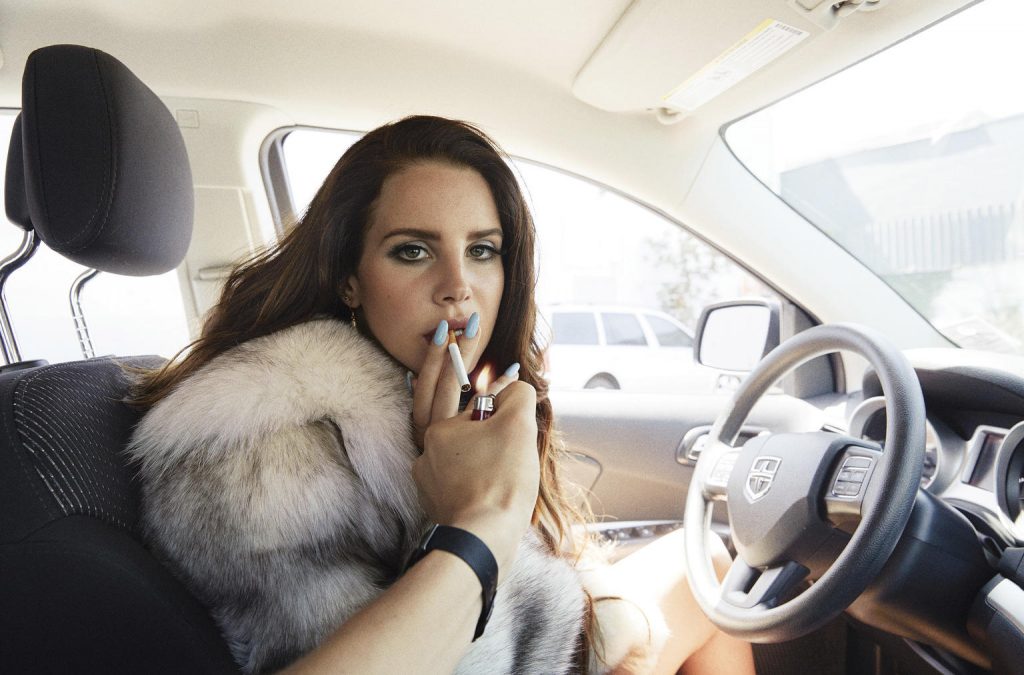 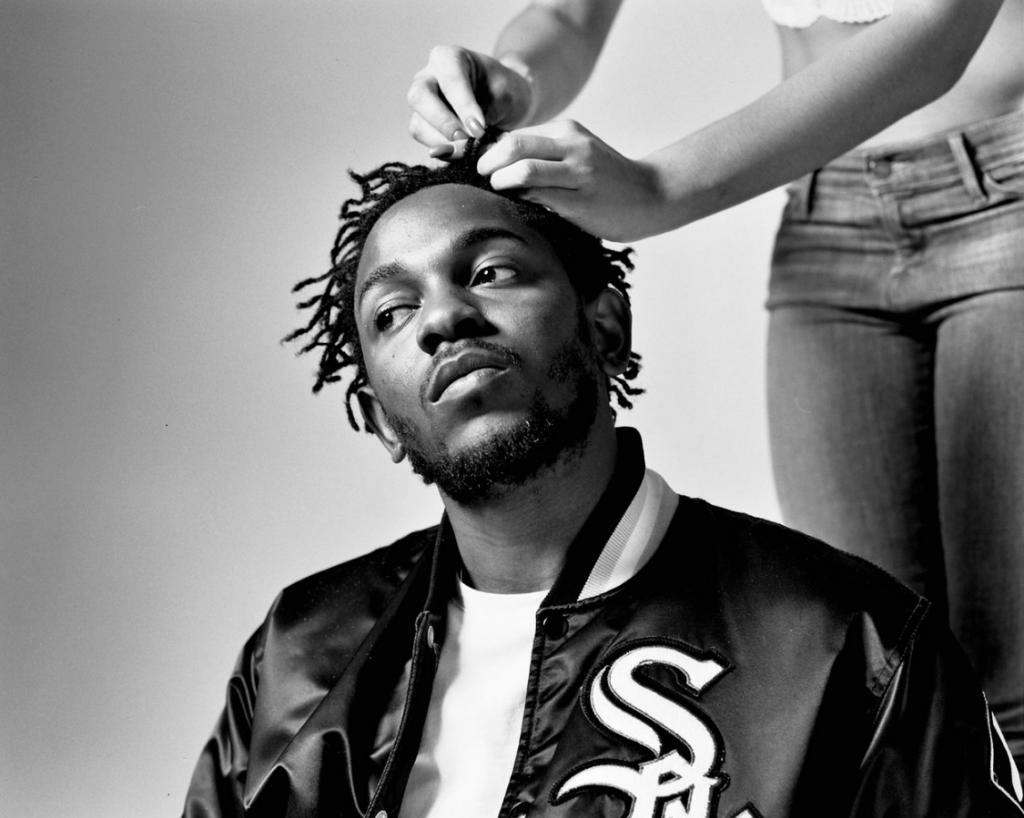 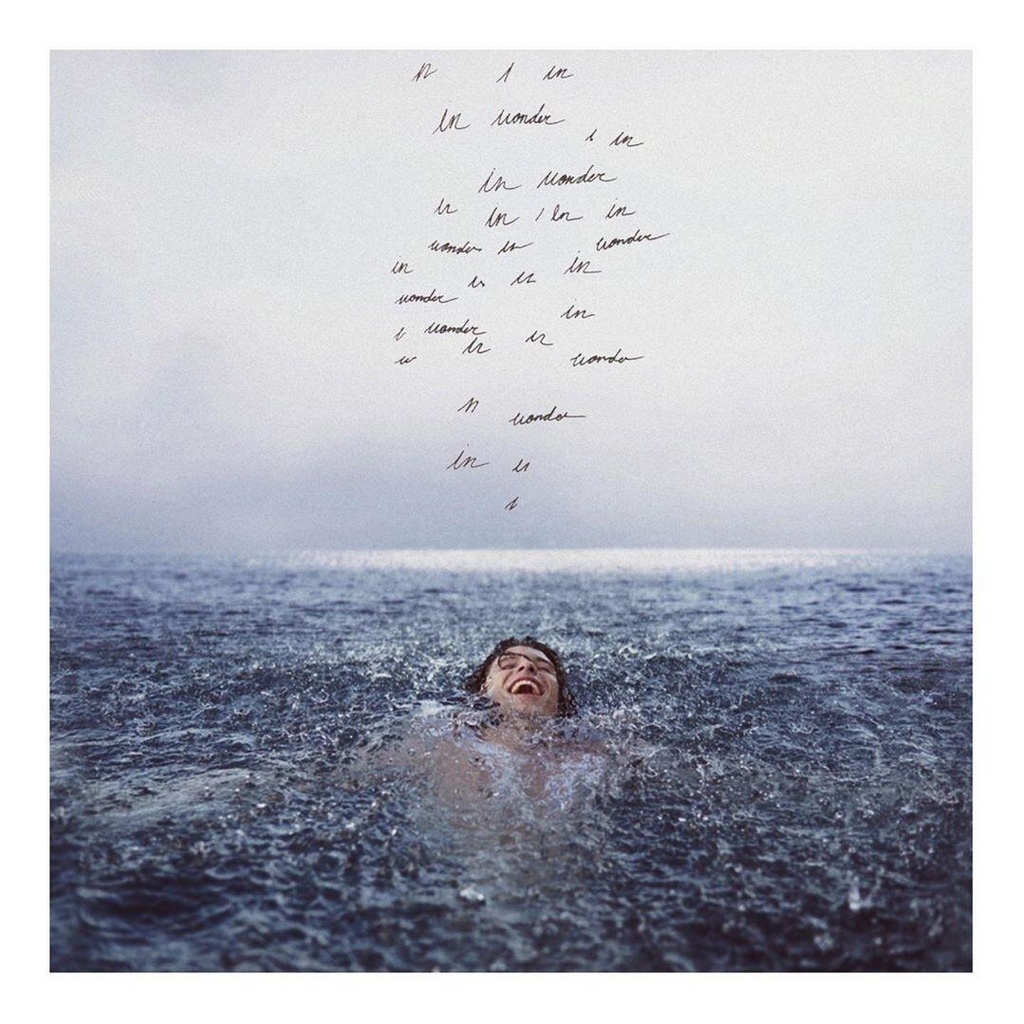