In 2017, hairstylist Cyndia Harvey made ‘This Hair of Mine,’ a short film celebrating the history and beauty of afro hair. For the film, Harvey researched the individual heritage of a range of women of African descent, before styling their hair based on a modern interpretation of her findings. On the project, Harvey notes, “This Hair of Mine observes the way in which African hairstyling connects women via lineage and tradition across the globe and as a result of diaspora. By reimagining traditional African hairstyles, you are invited to explore the power of culture and community to discover a sense of belonging to our ancestral homes.”

The video project was first shown in November 2017 at the art gallery Nataal’s exhibition at AKAA (Also Known As Africa) contemporary art and design fair in Paris, where it received substantial critical acclaim. ‘This Hair of Mine’ was one of only five ‘Special Projects’ exhibited at the fair, which is devoted to celebrating African-inspired culture and creativity.

Talking about her inspiration for the film in an interview with The Cut, Harvey said “I wanted to do something that showcased black hair in its most authentic form. There is so much tradition and heritage within black hair.”

Harvey is well-known in the fashion industry for her diverse skillset and vision for inclusive beauty – something that over the years has garnered the attention of legendary talents such as Frank Ocean, Kendrick Lamar, FKA Twigs and Naomi Campbell. 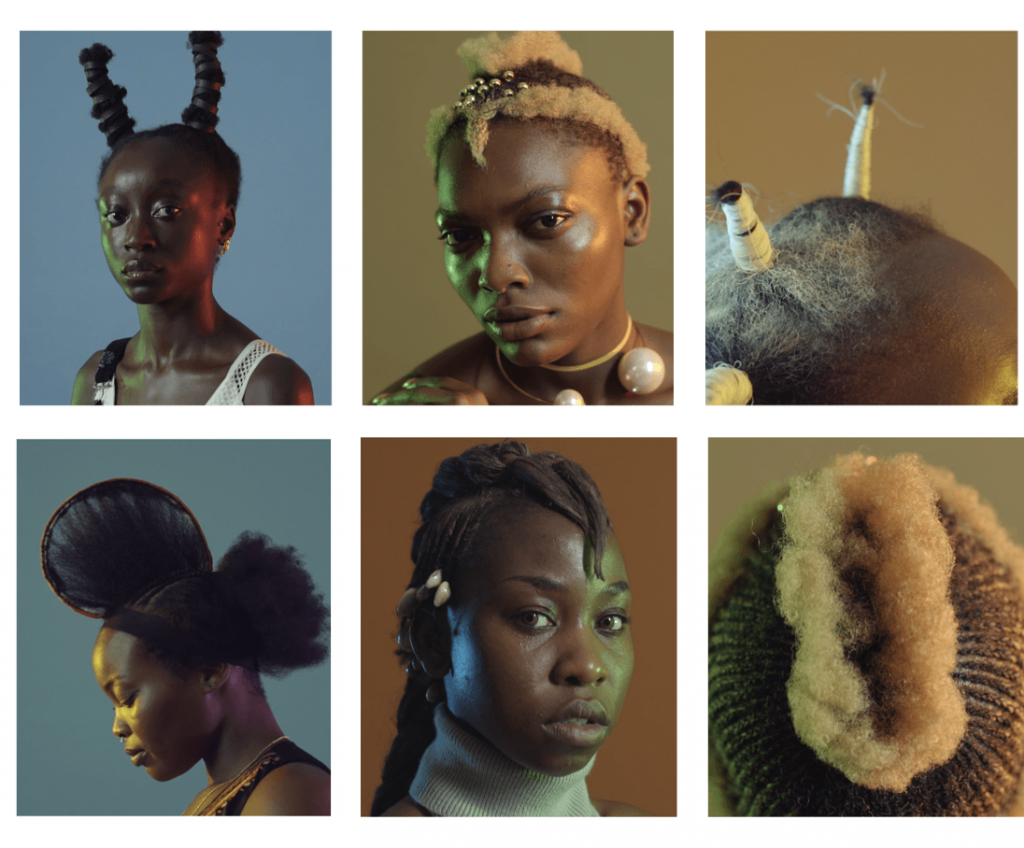