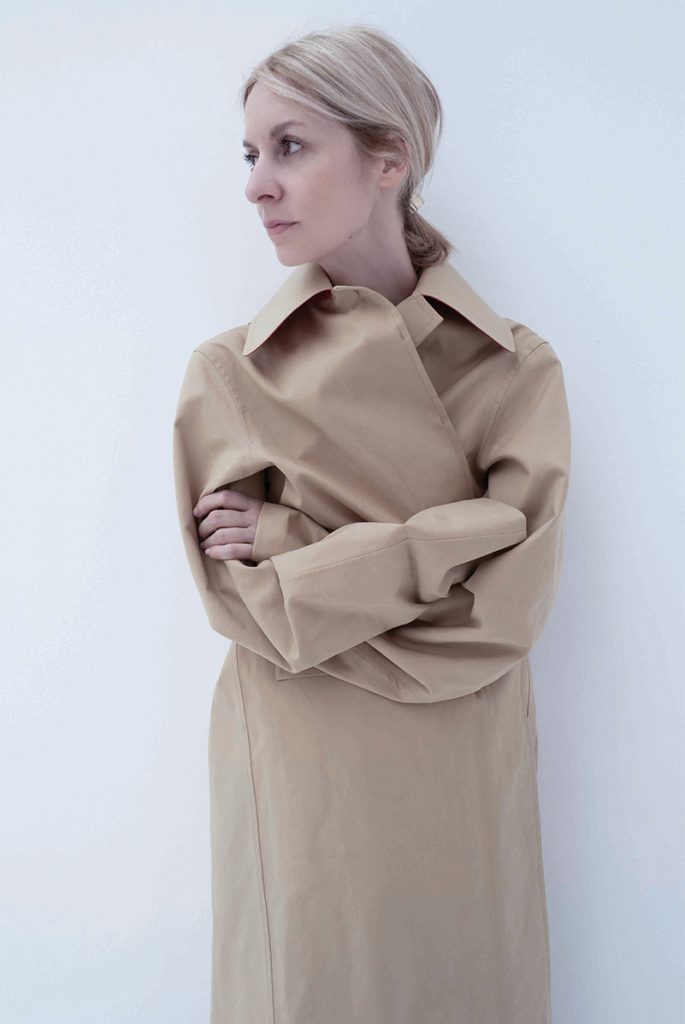 Suzanne Koller is one of the most influential imagemakers of her generation, a reputation deriving from her uniquely multidisciplinary approach across styling, art direction, photography, creative direction and design. The Paris-based creative’s ability to extract a quality of timelessness from her projects – with both established collaborators, as well as the newer generation – is testament to her distinct and renowned point-of-view.

Koller is the founder of both creative agency Petronio Associates, and the influential title Self Service. At the latter, as Fashion and Creative Director across a period of 20 years, she spearheaded a new approach to magazine-making: one that was both a vehicle for new forms of experimentation, and a platform for a whole new generation of imagemakers. The boundary-pushing spirit of this tenure is continued by Koller in her present-day position as Fashion Director of M Le Monde, where she has led an evolution of the title shaped by a wave of talent at the cutting-edge. No matter the medium, Koller always elevates editorial work into something inclusive of the current moment’s cultural shifts. “I have a strong curiosity for the new”, she describes of her approach. “It’s very important to be open, curious, and connected in reality.”

Across her varied career, Koller has creatively directed for brands such as Chloé, Comme des Garcons, Prada, Saint Laurent, Miu Miu, Jil Sander, and Chanel; today, clients for whom she consults and styles include Saint Laurent, Givenchy, Repossi, Nina Ricci, Lacoste, and A.P.C. Her work has appeared in titles such as M Le Monde, T Magazine, Modern Matter, The Gentlewoman, Vogue Italia, and French Vogue, where she additionally held the position of fashion director from 2014-2016. Koller’s photographic collaborators include names like David Sims, Glen Luchford, Paolo Roversi, Alasdair McLellan, Juergen Teller, Inez and Vinoodh, Paolo Roversi and Karim Sadli, as well as the next wave of photographers, such as Jamie Hawkesworth, Johnny Dufort, Sam Rock, Harley Weir, Colin Dodgson, Zoe Ghertner, Tyler Mitchell and Senta Simond. She has also collaborated with A.P.C. on two collections, A.P.C. X Suzanne Koller, and designed the Birkenstock 1774 collection for S/S 2022.

But even as she operates within and moves between all these varied spaces, Koller says her work is always grounded in her steadfast admiration of women: their characters, and how they move through the world. 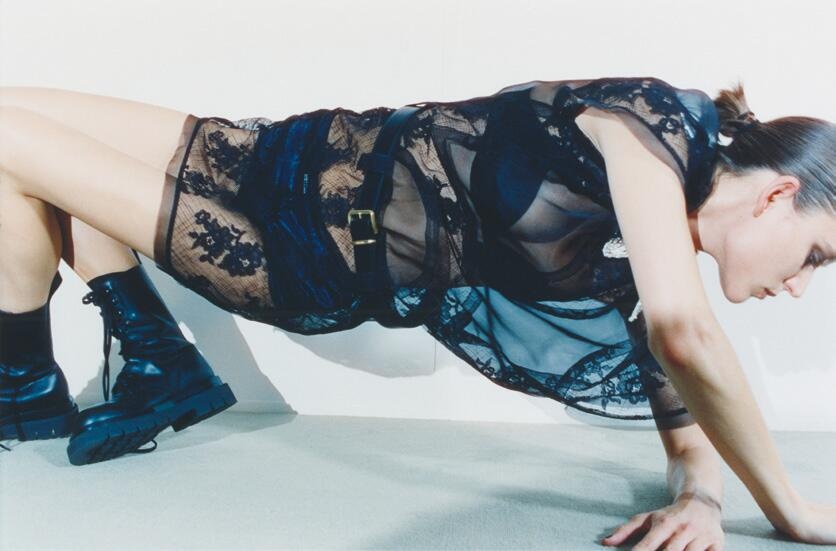 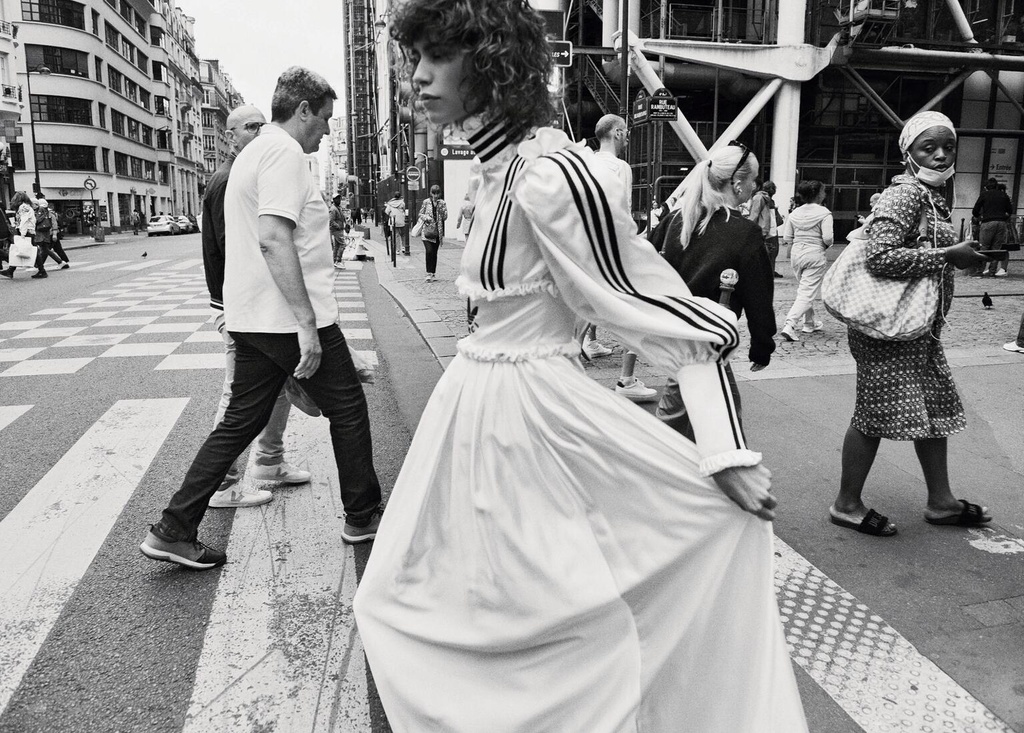 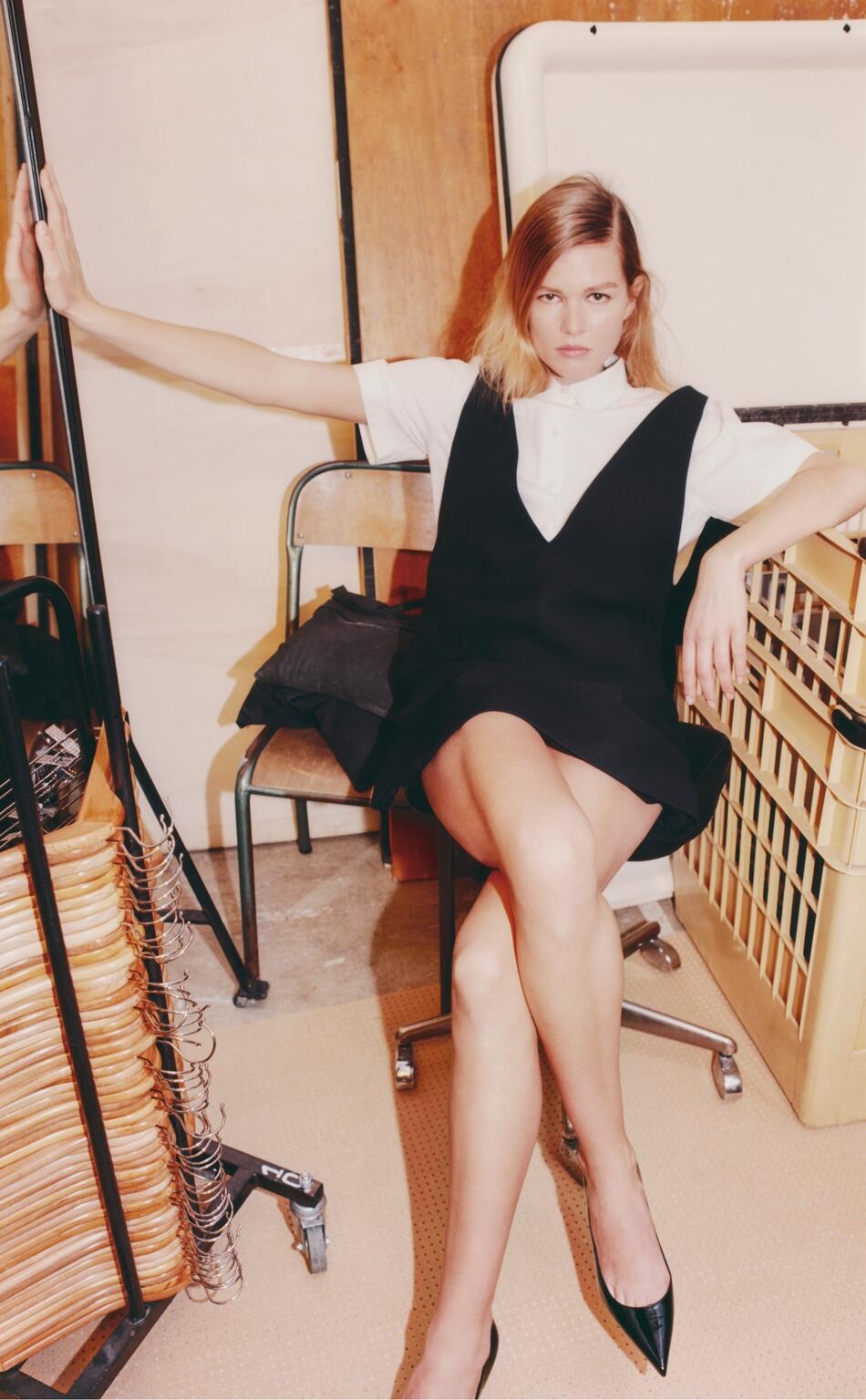 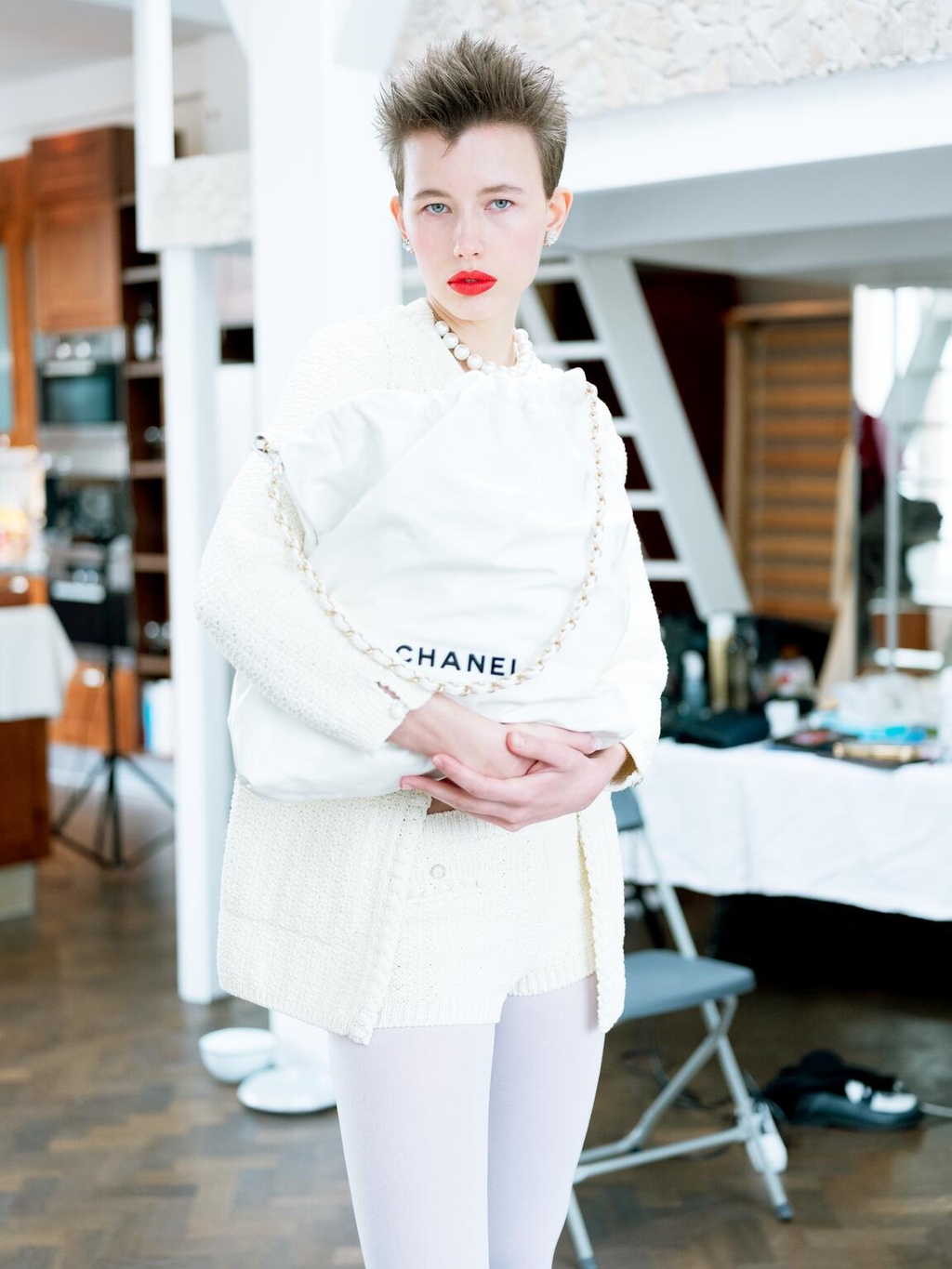 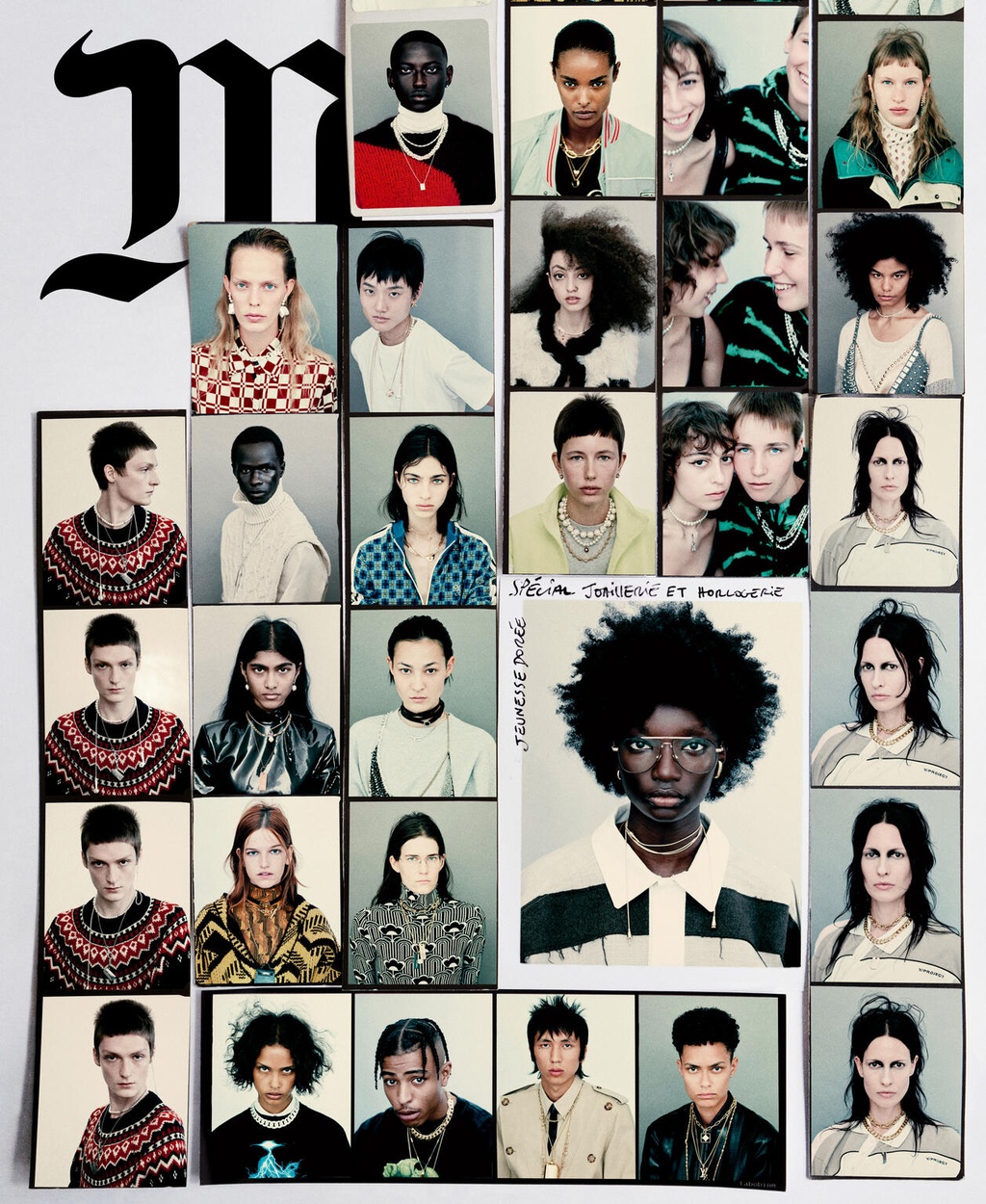 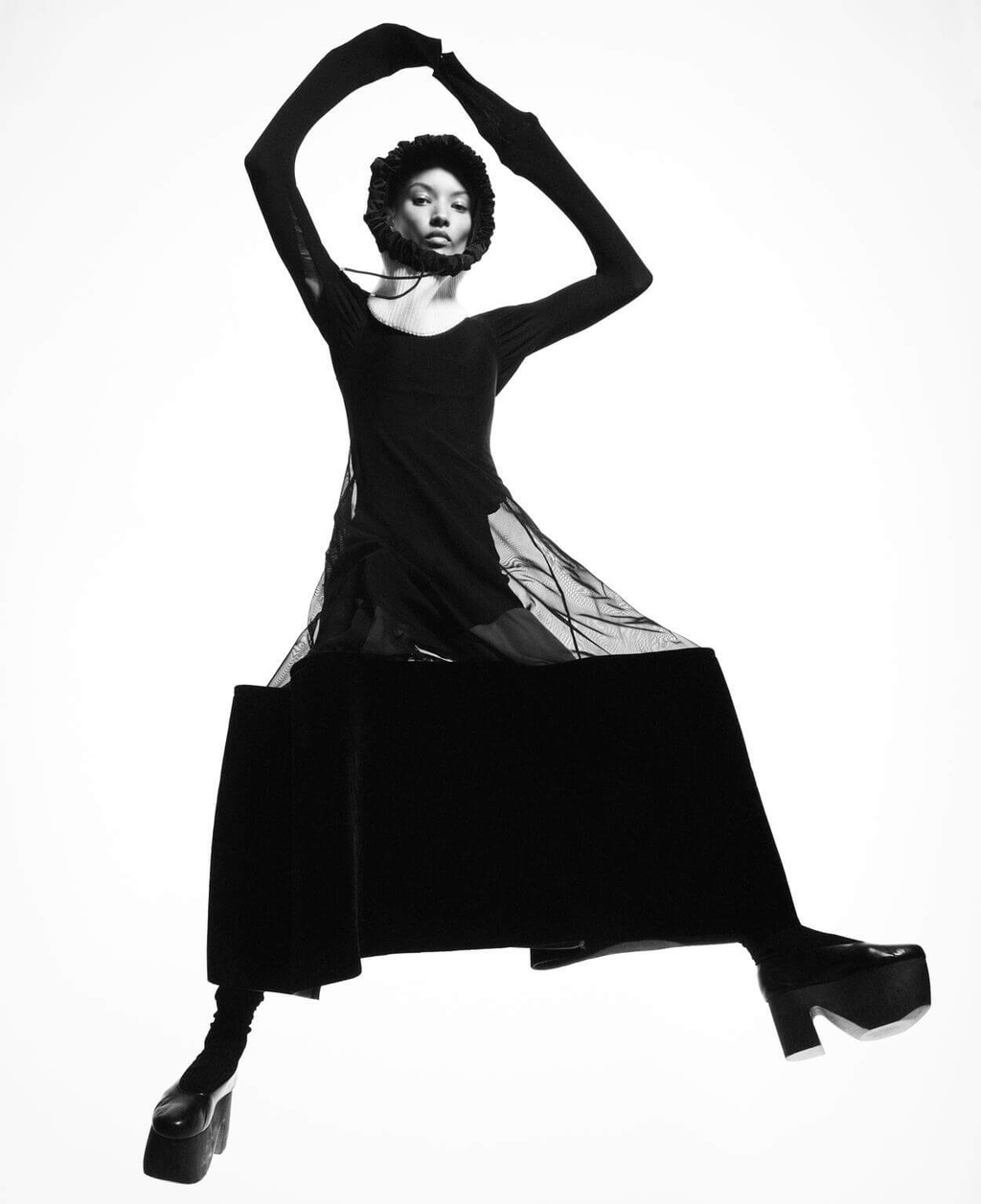 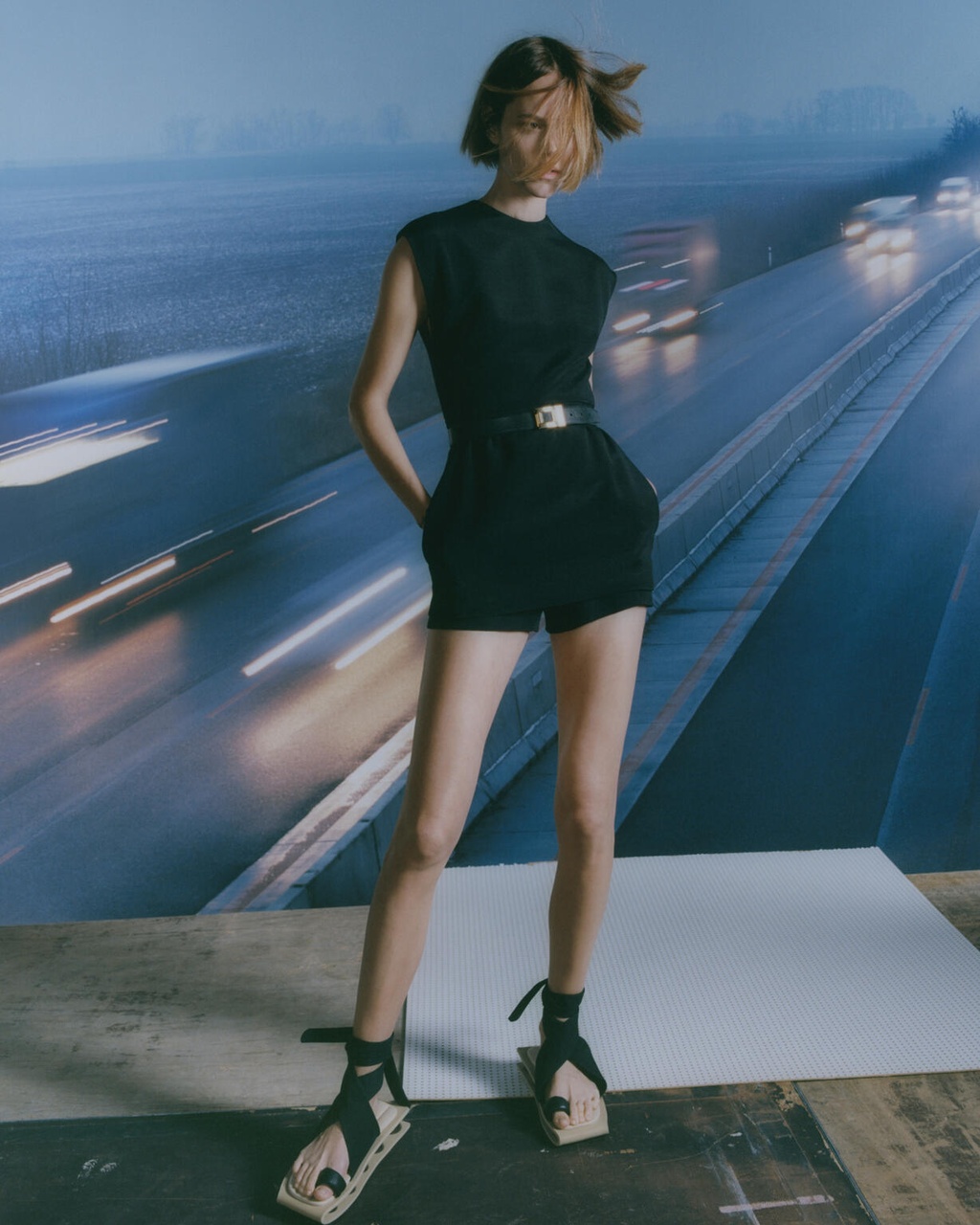 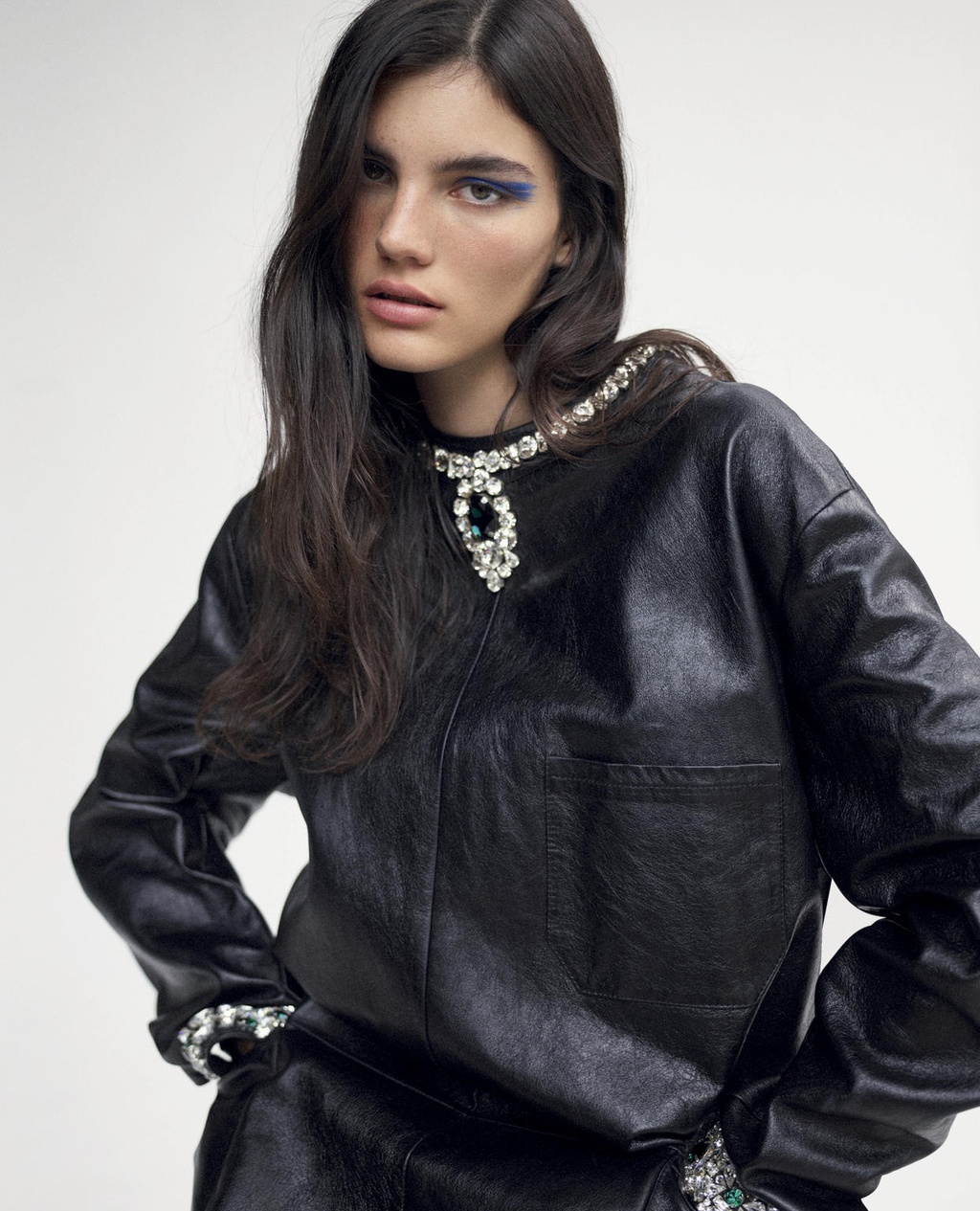 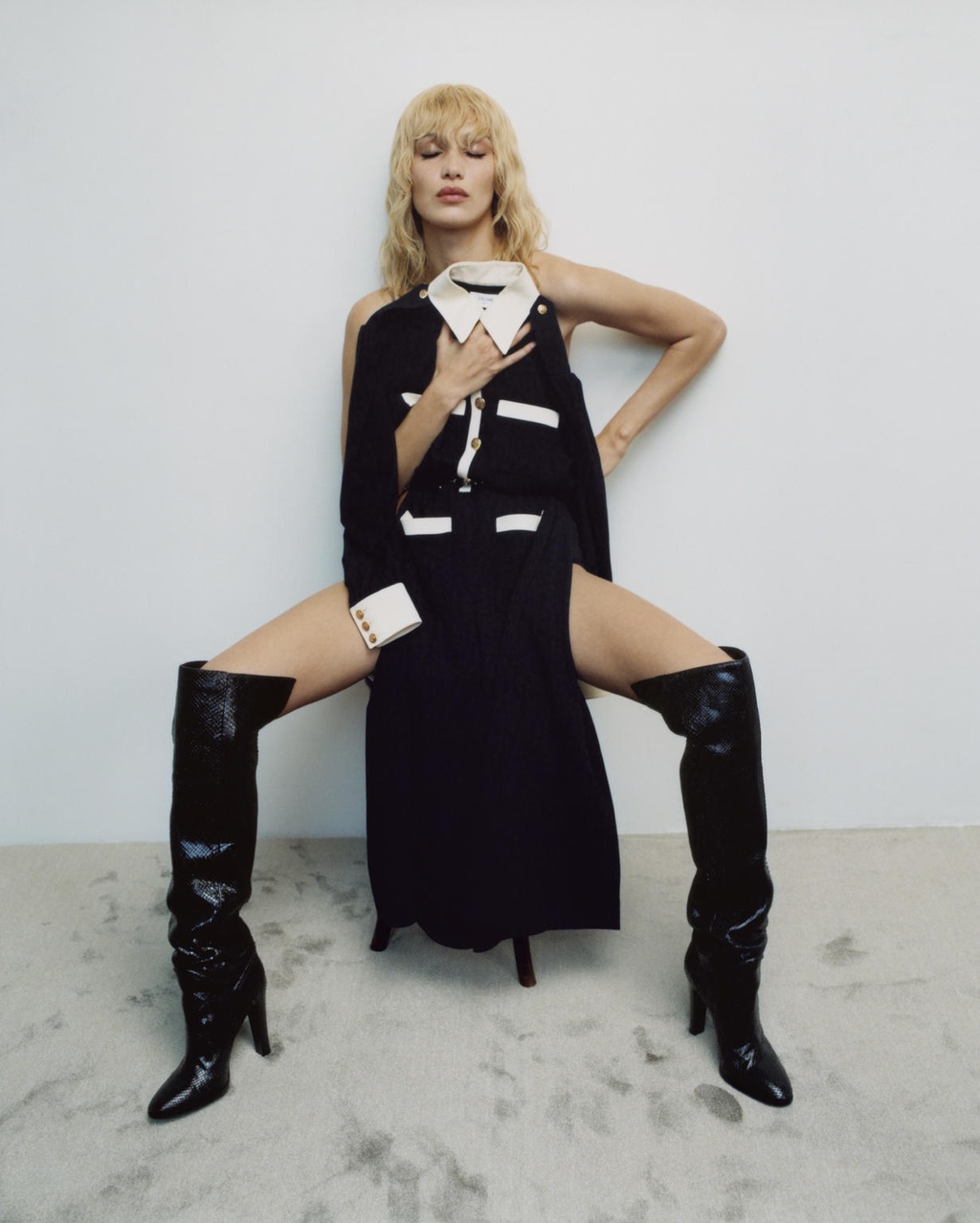 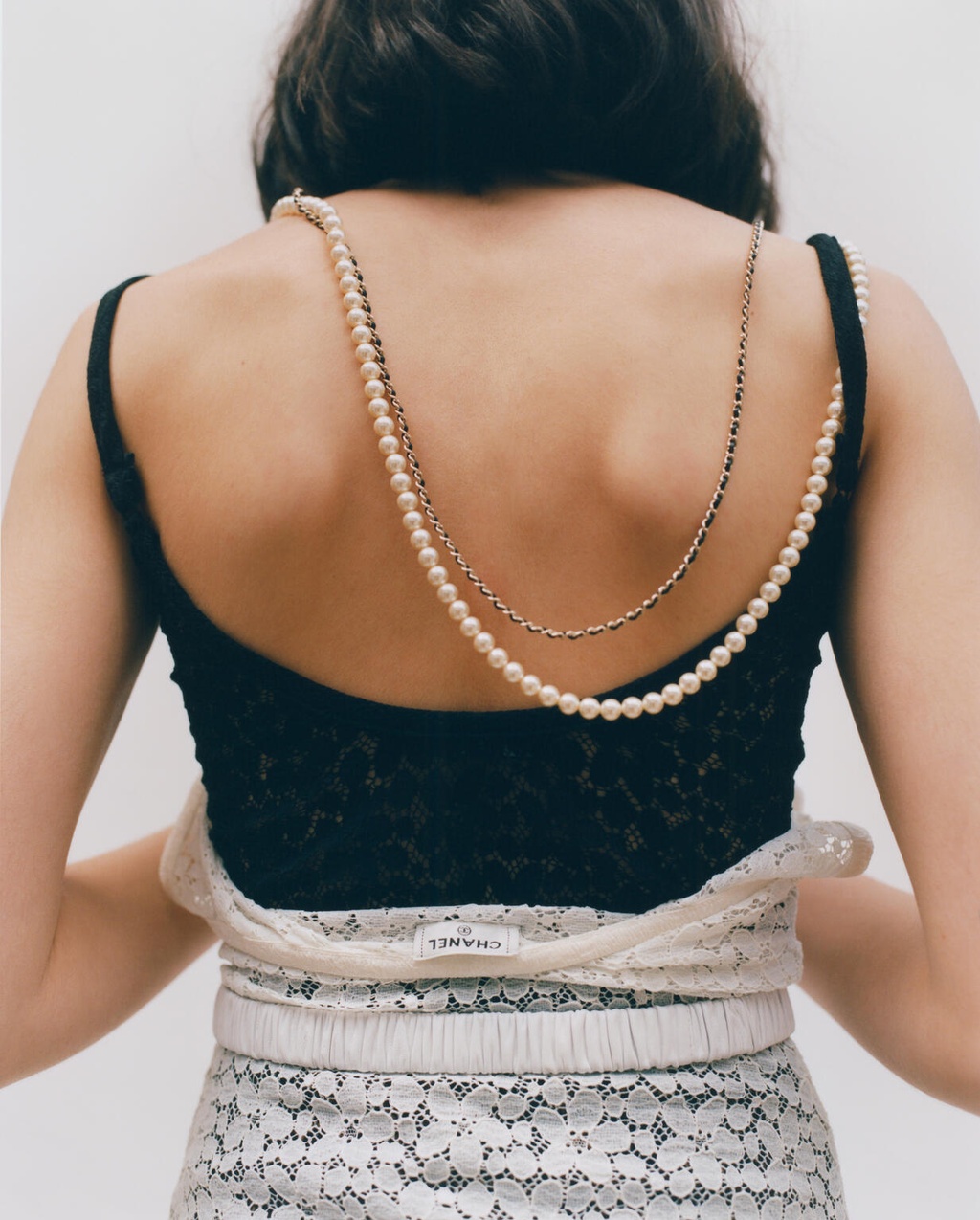 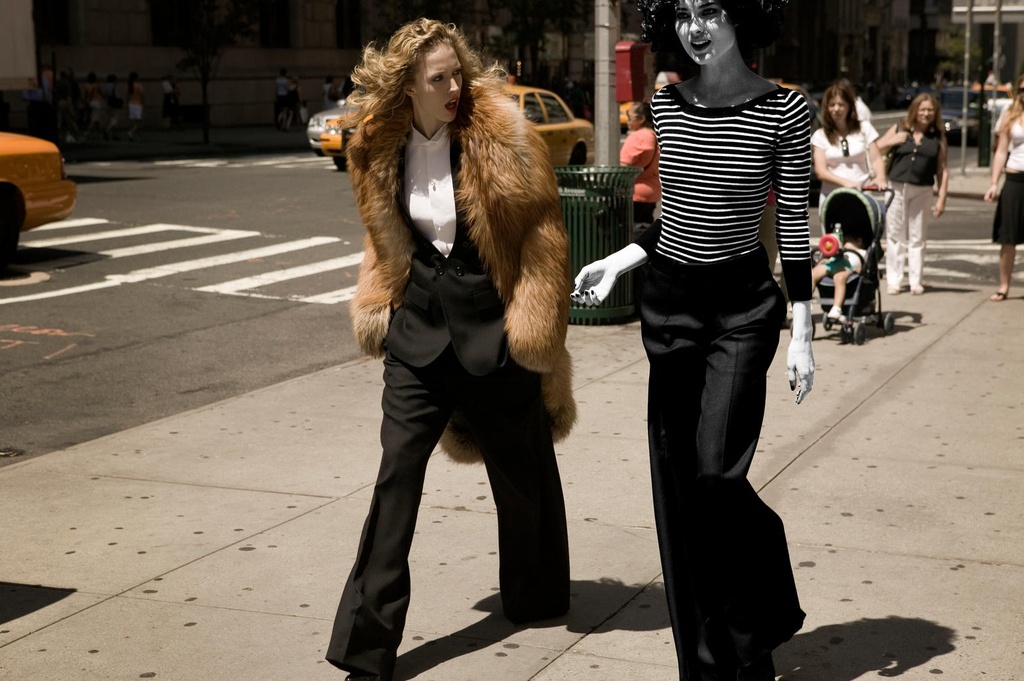 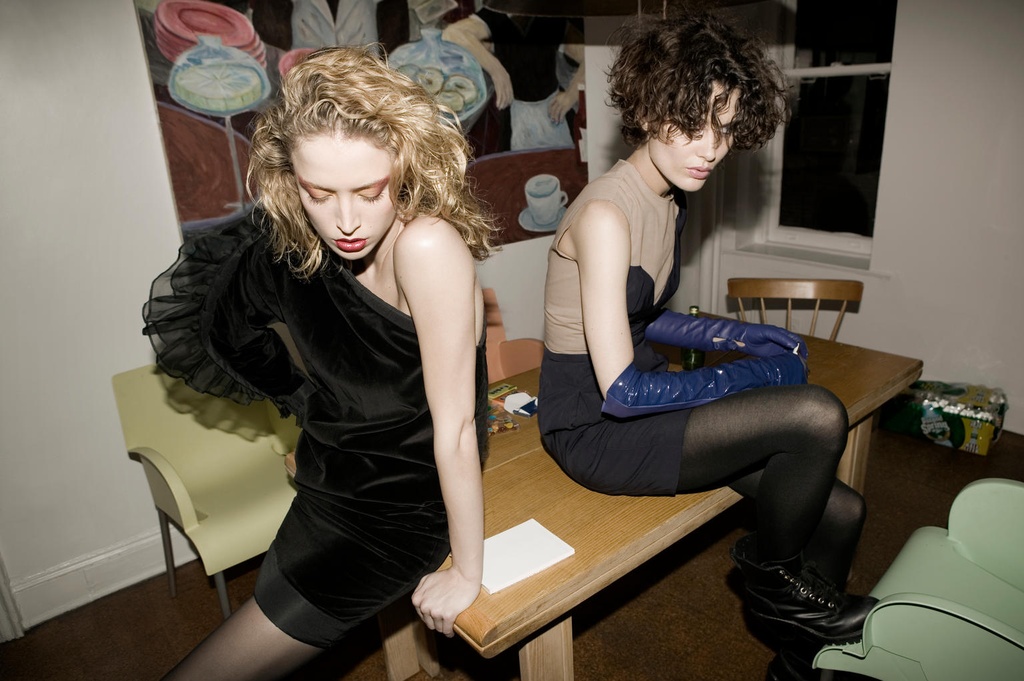 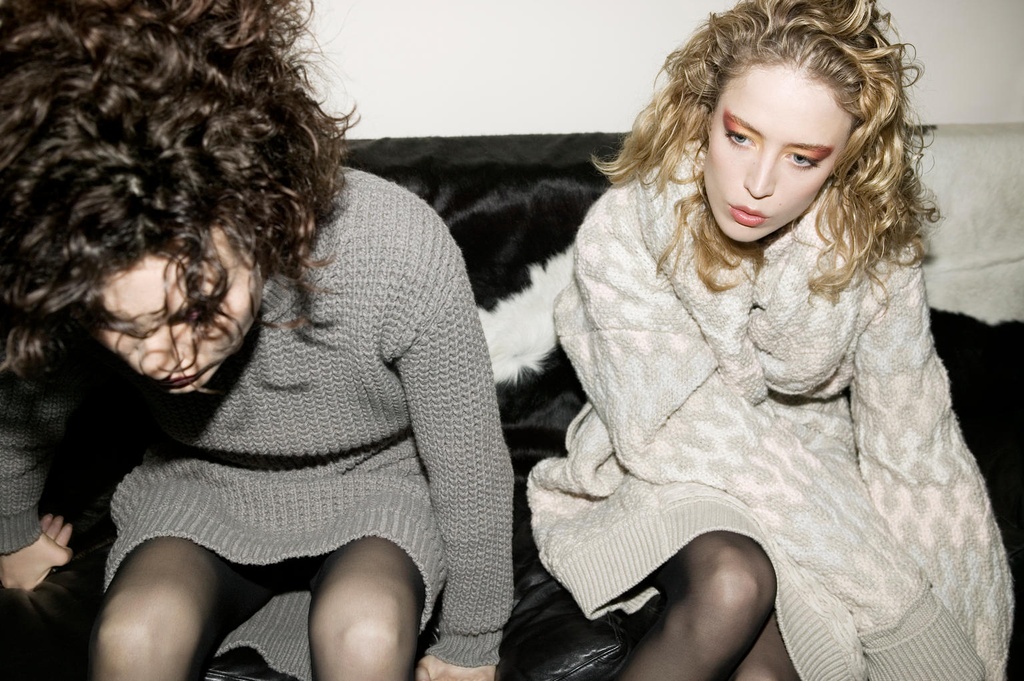 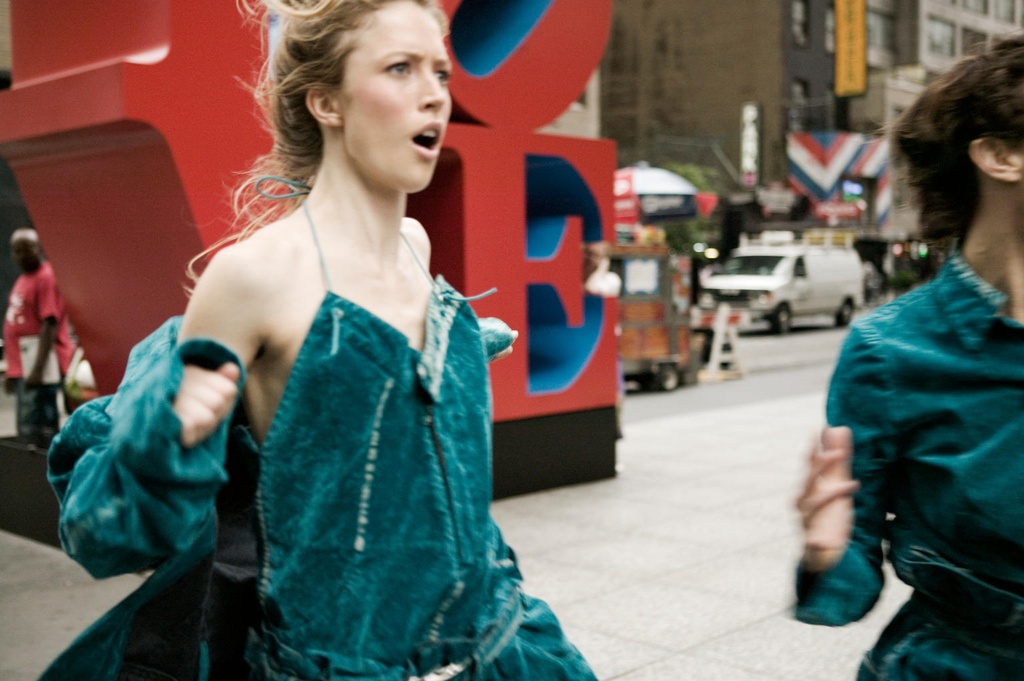 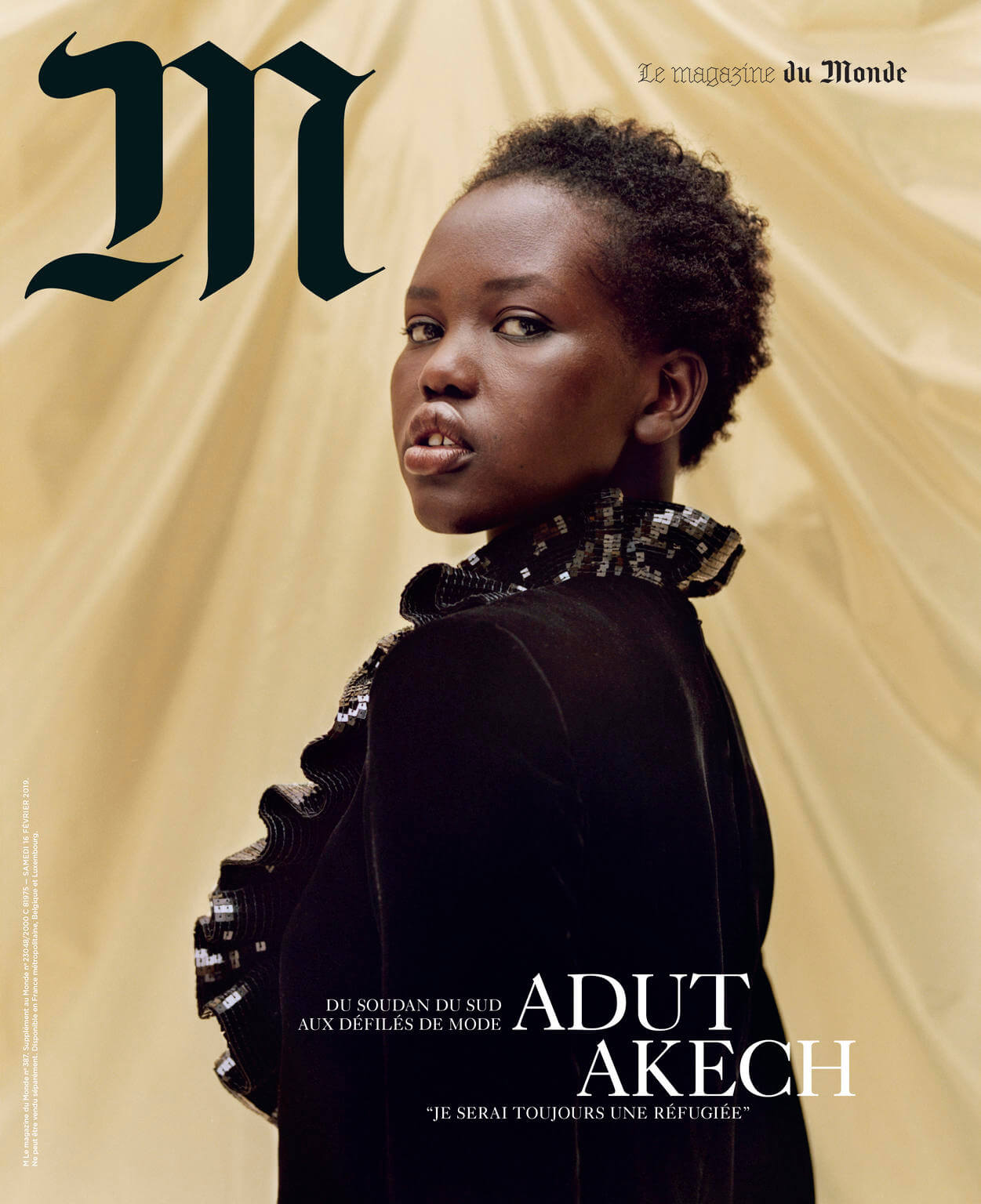 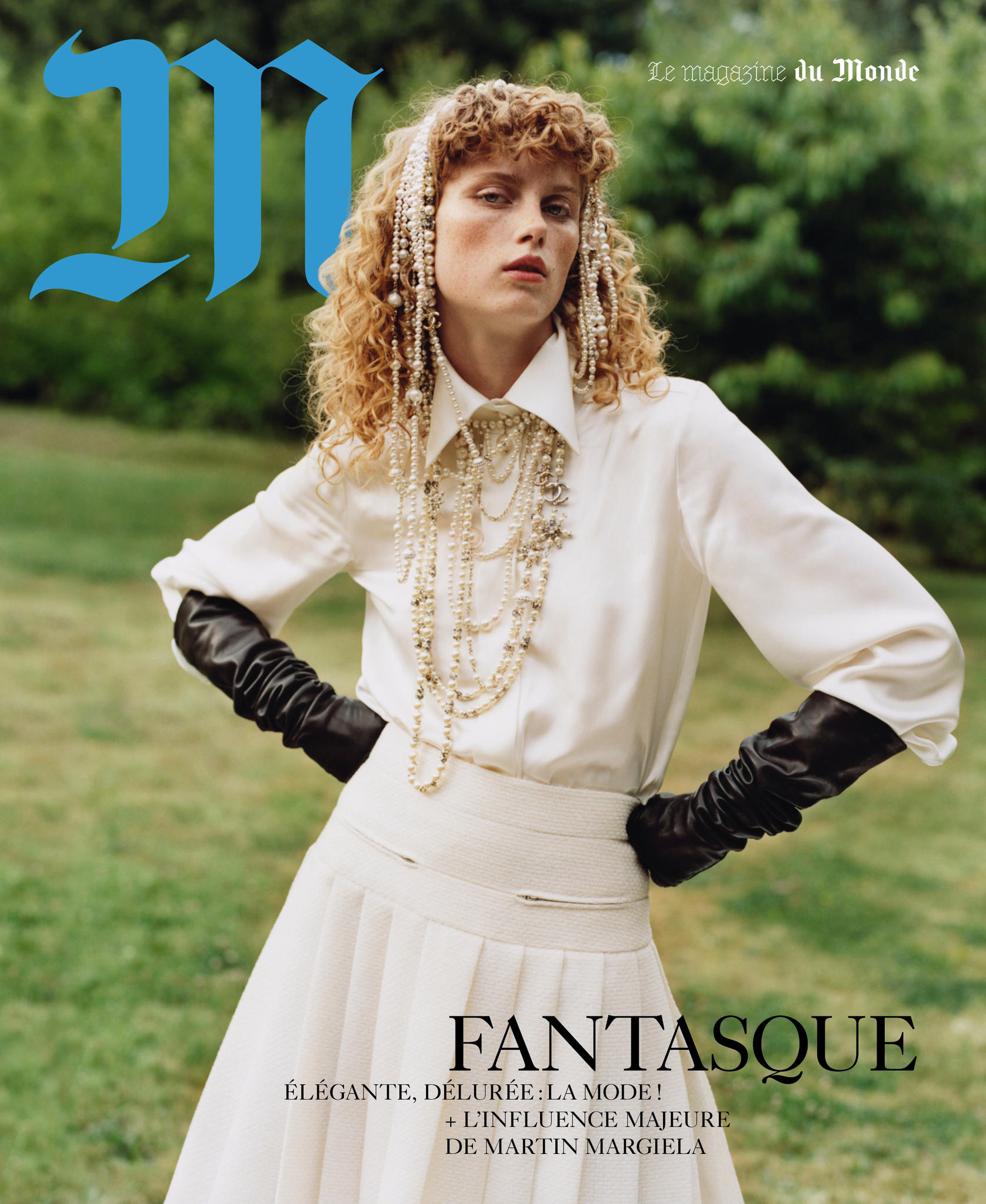 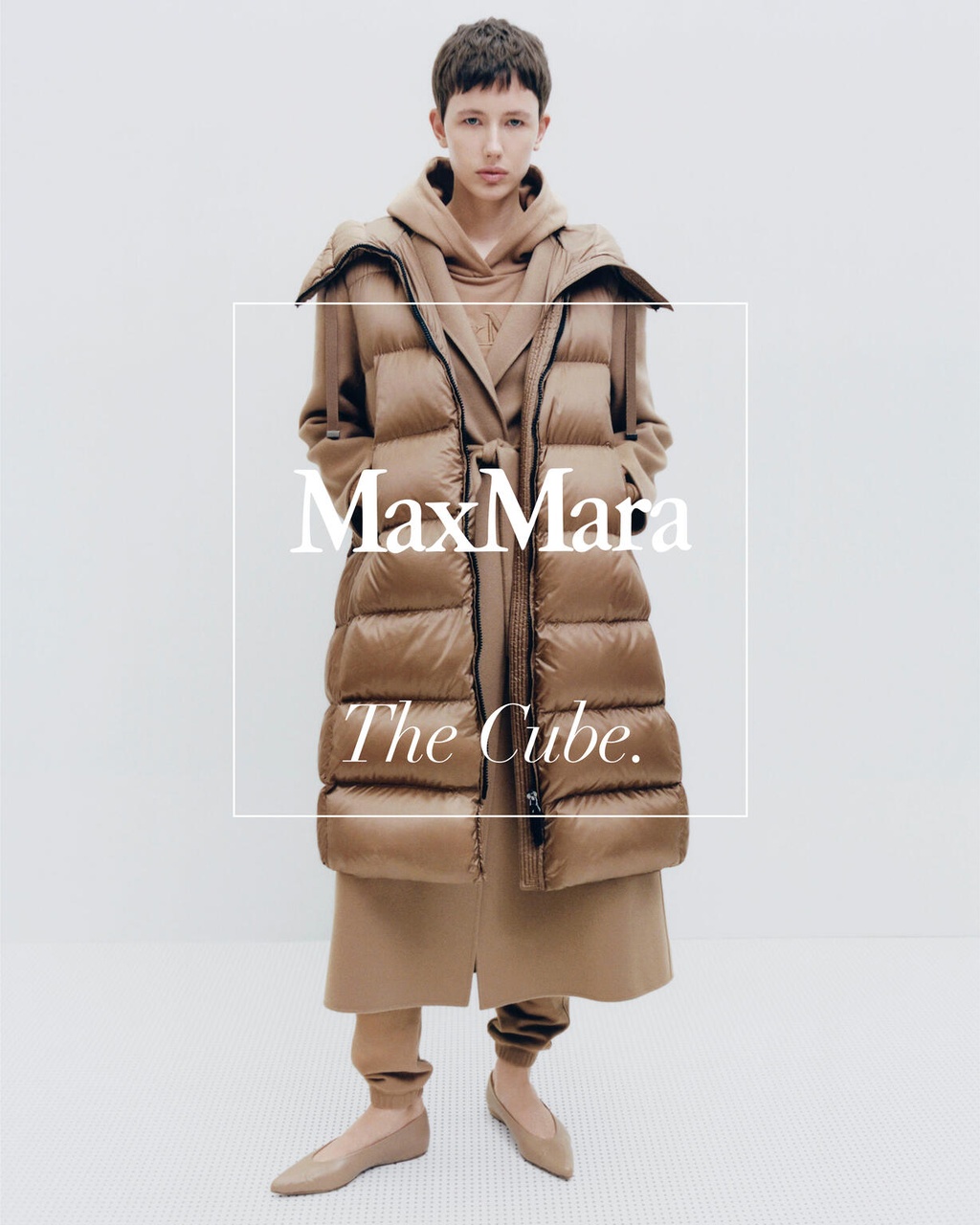 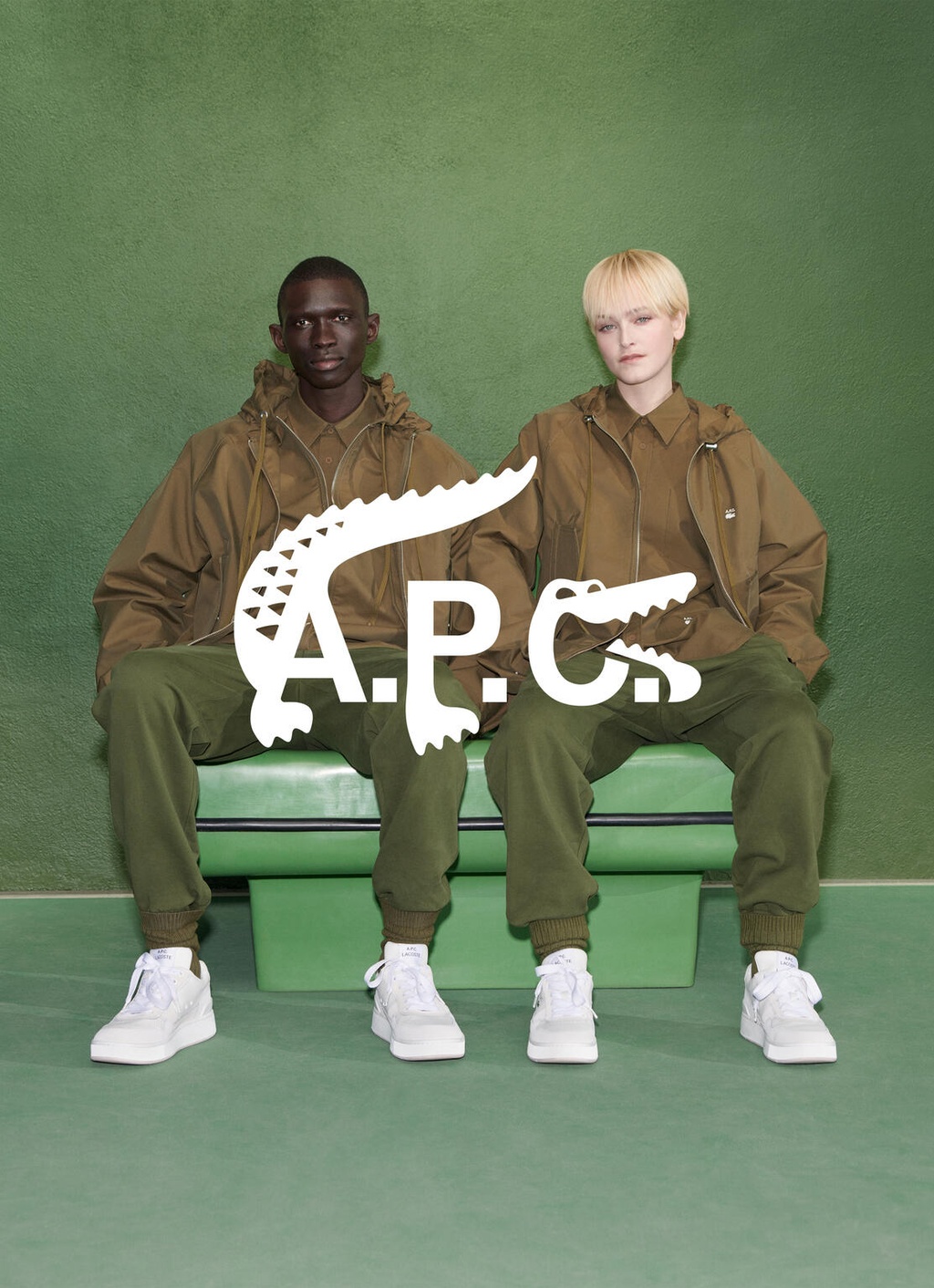 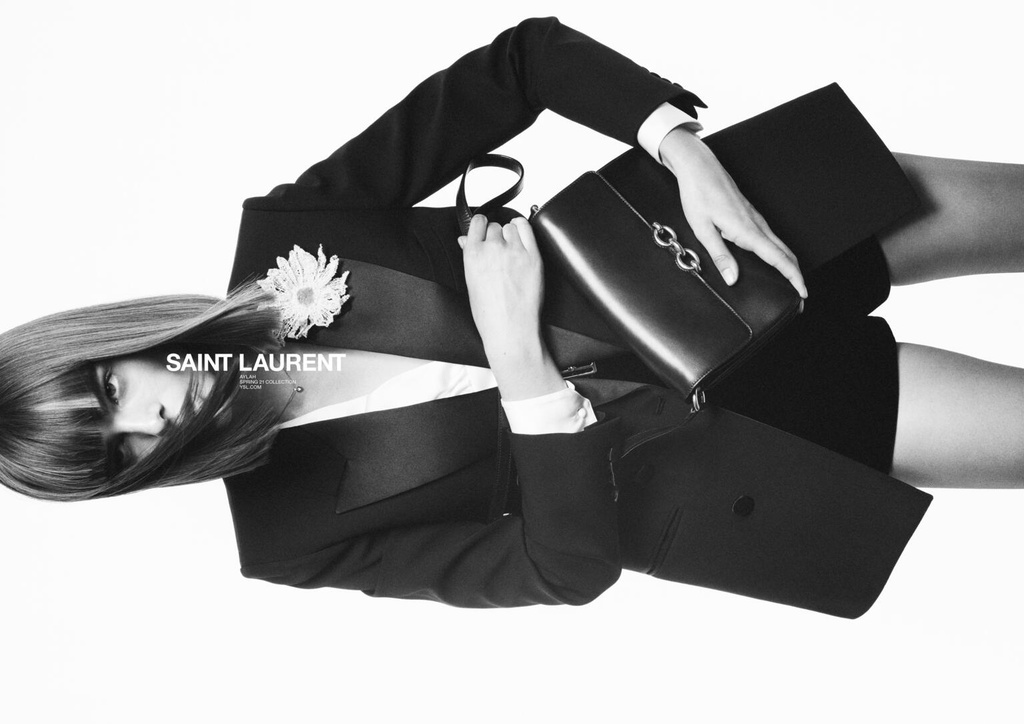 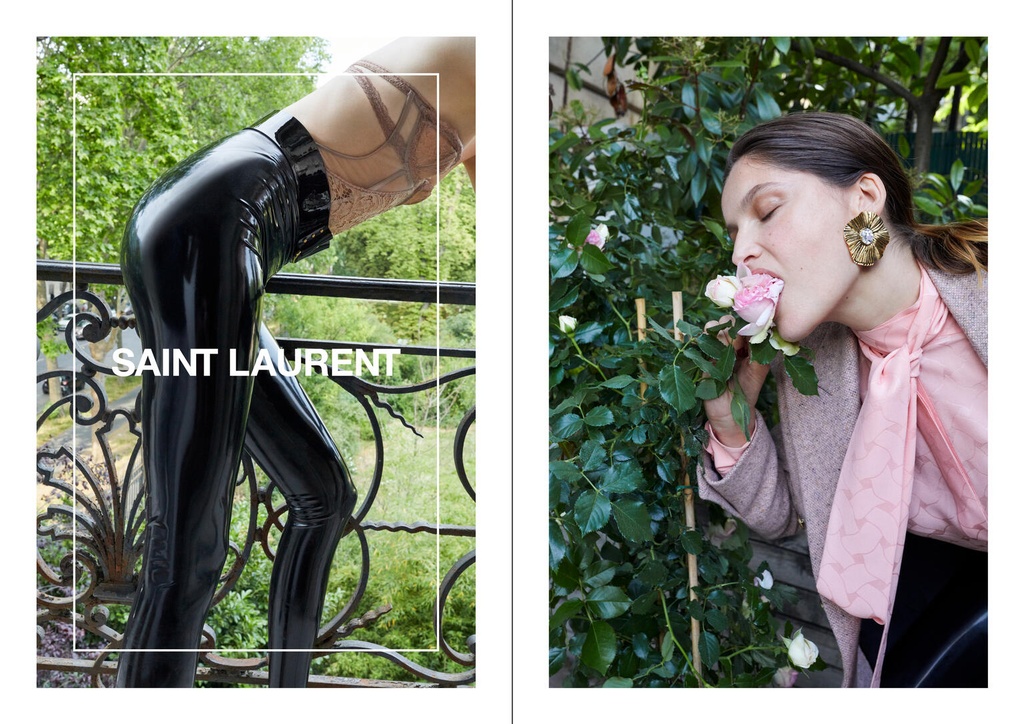 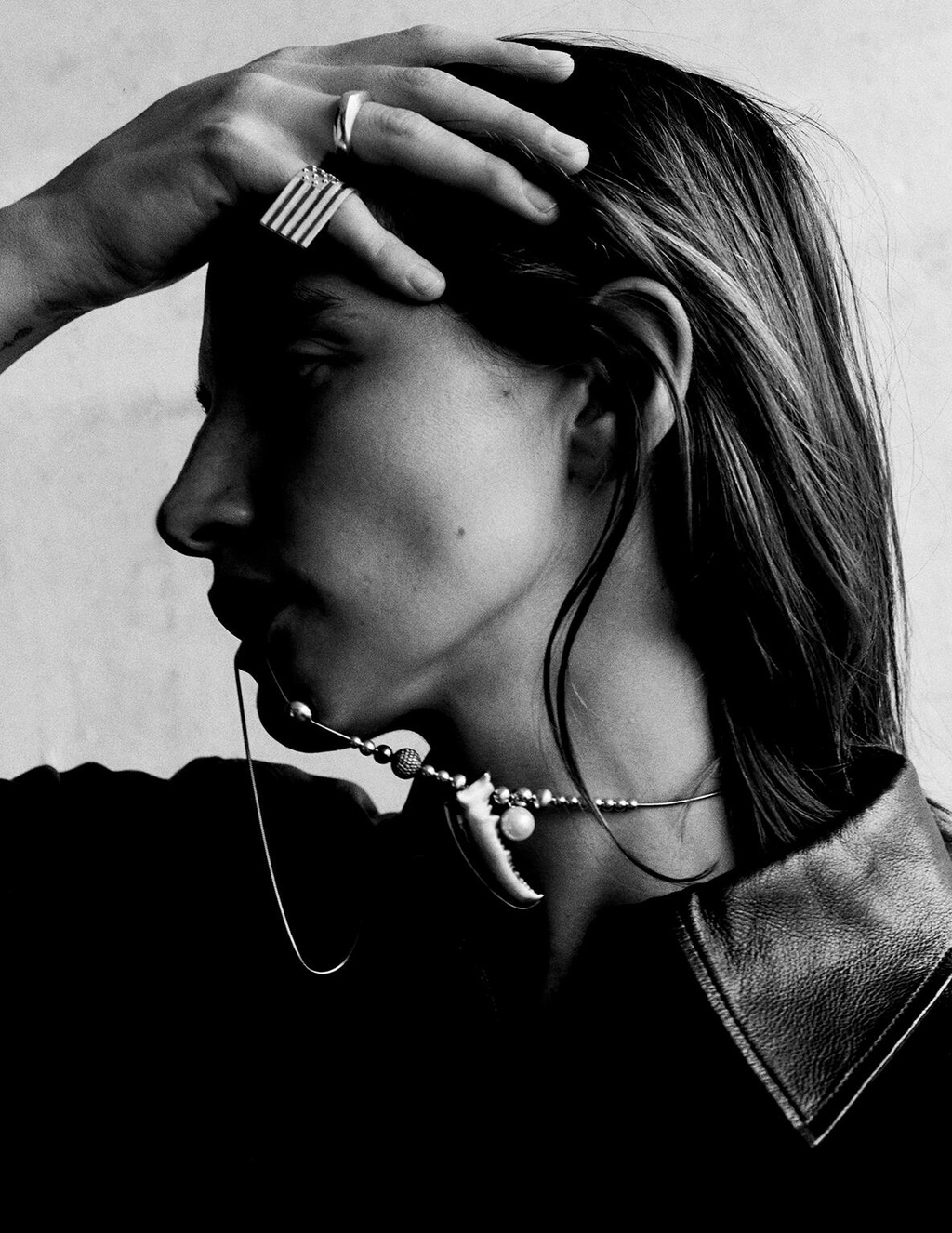 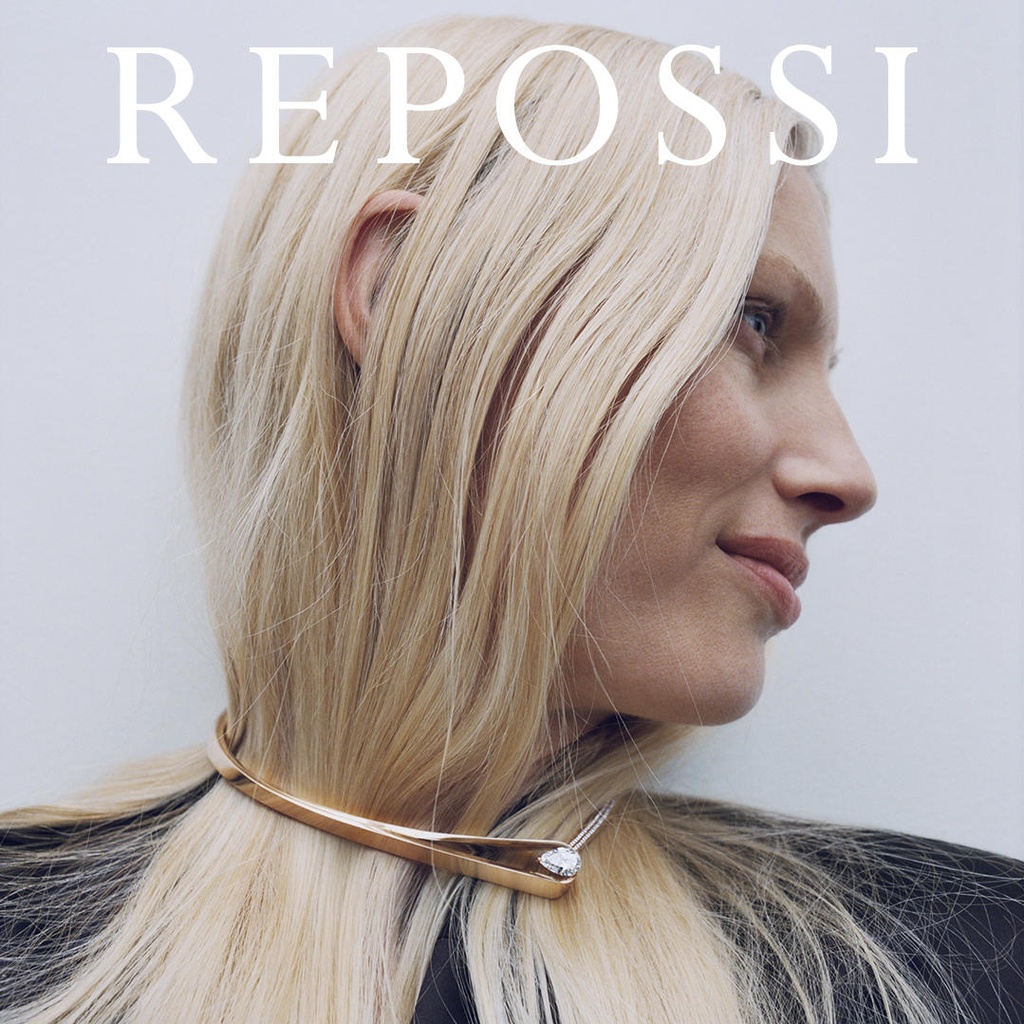 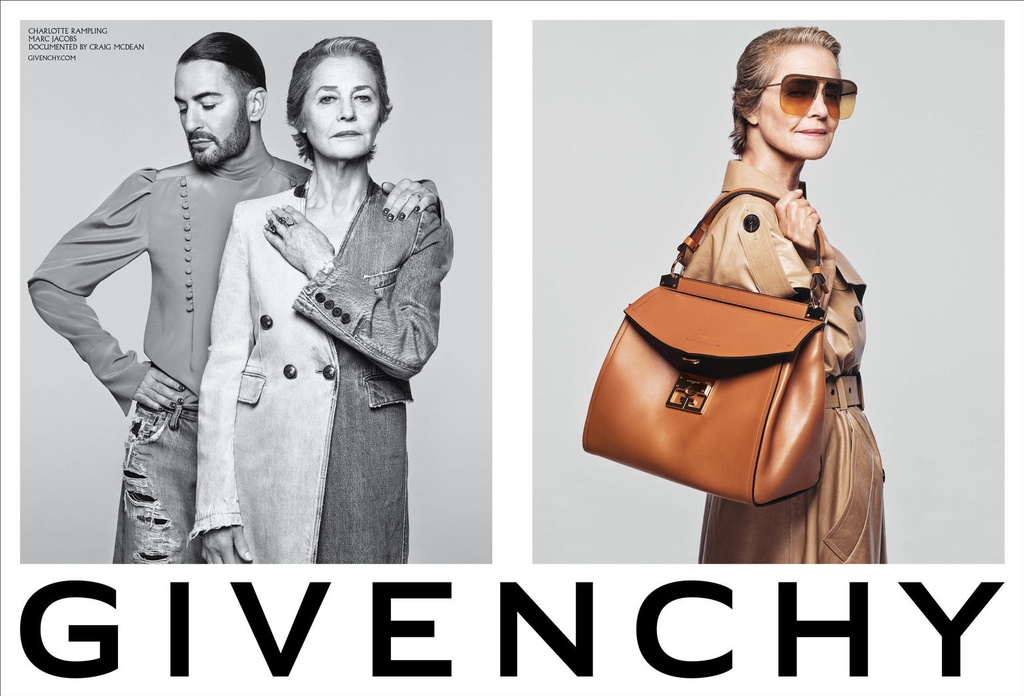 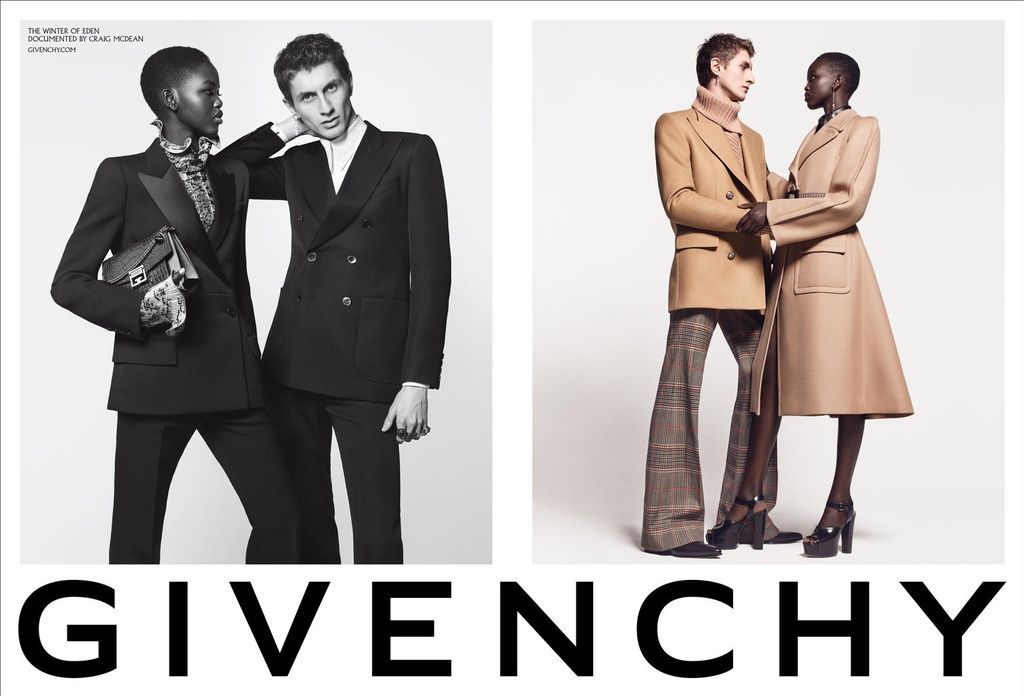 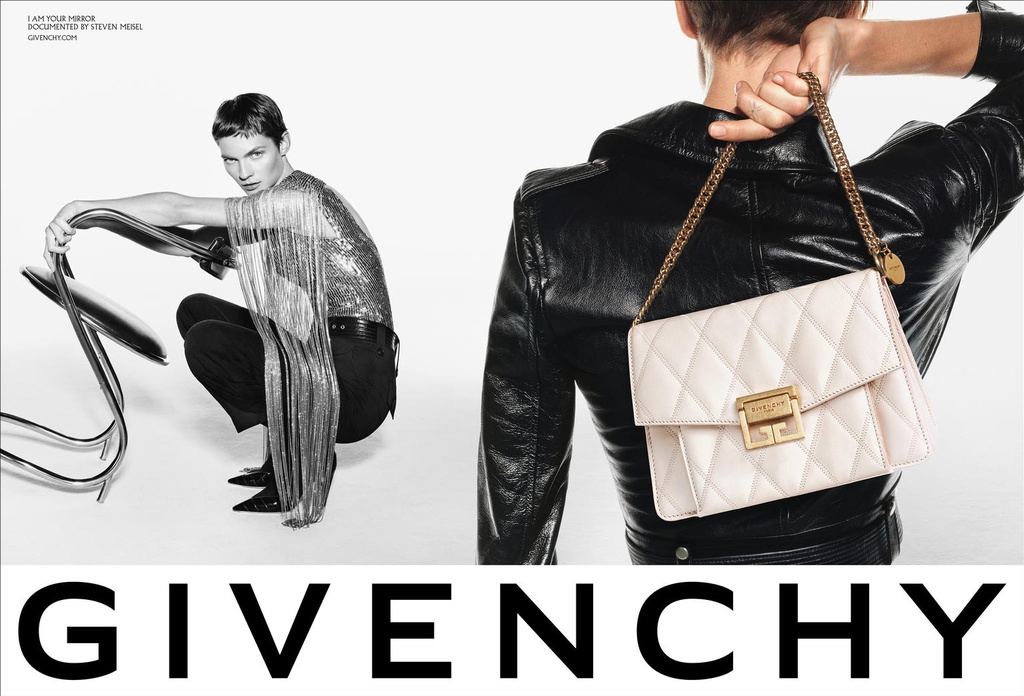 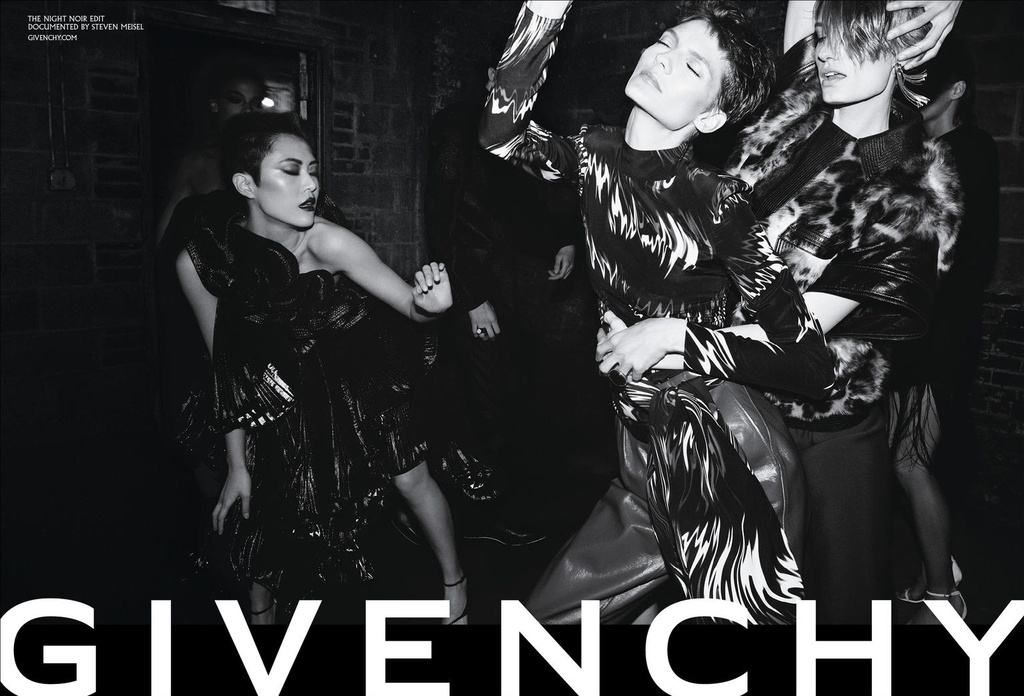 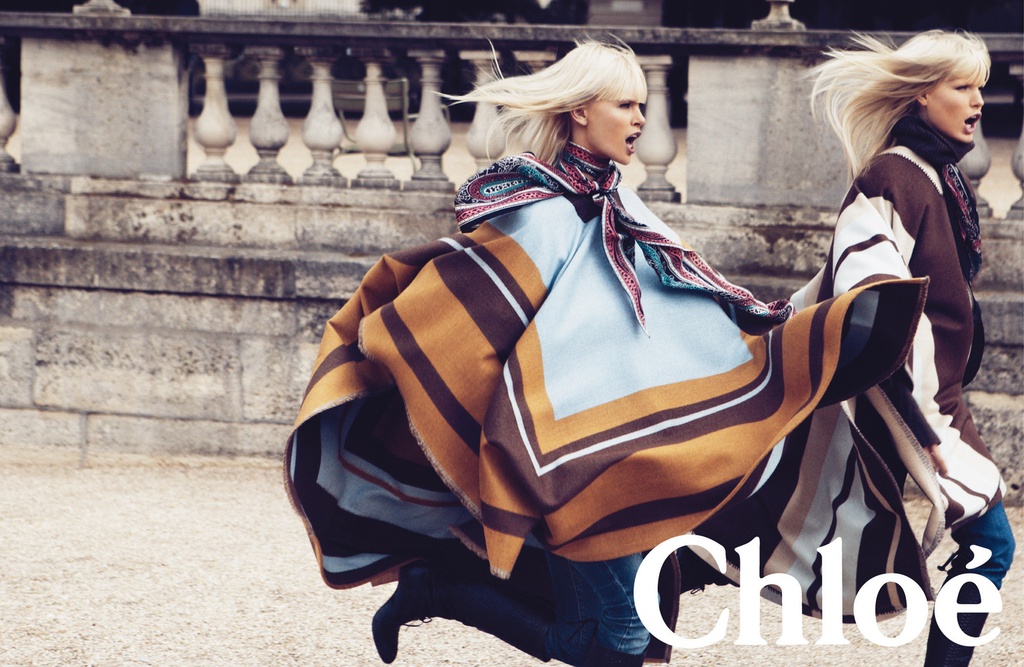 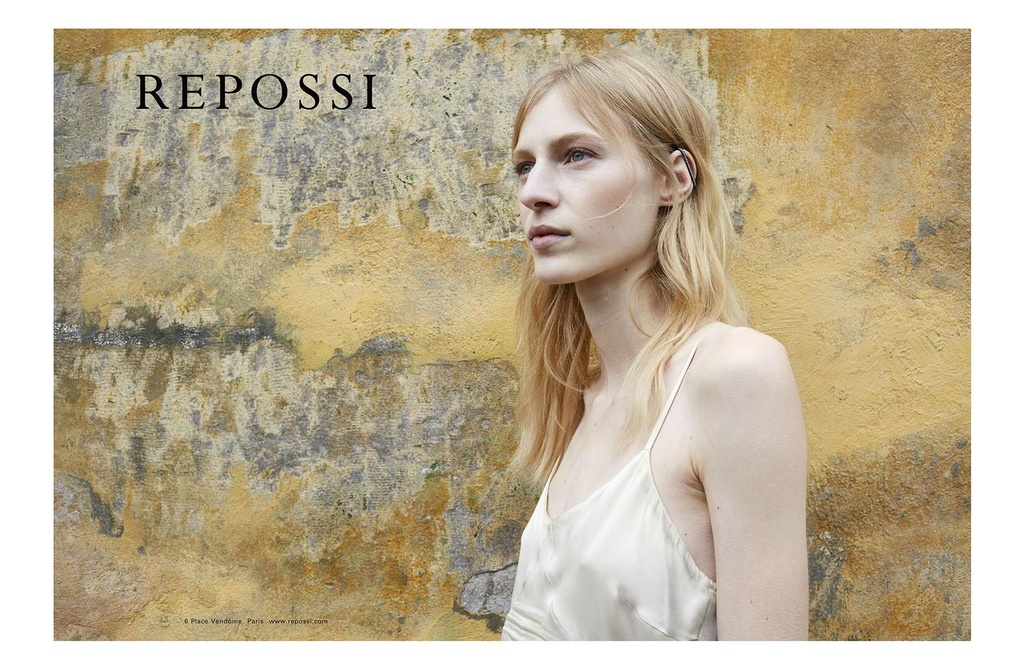