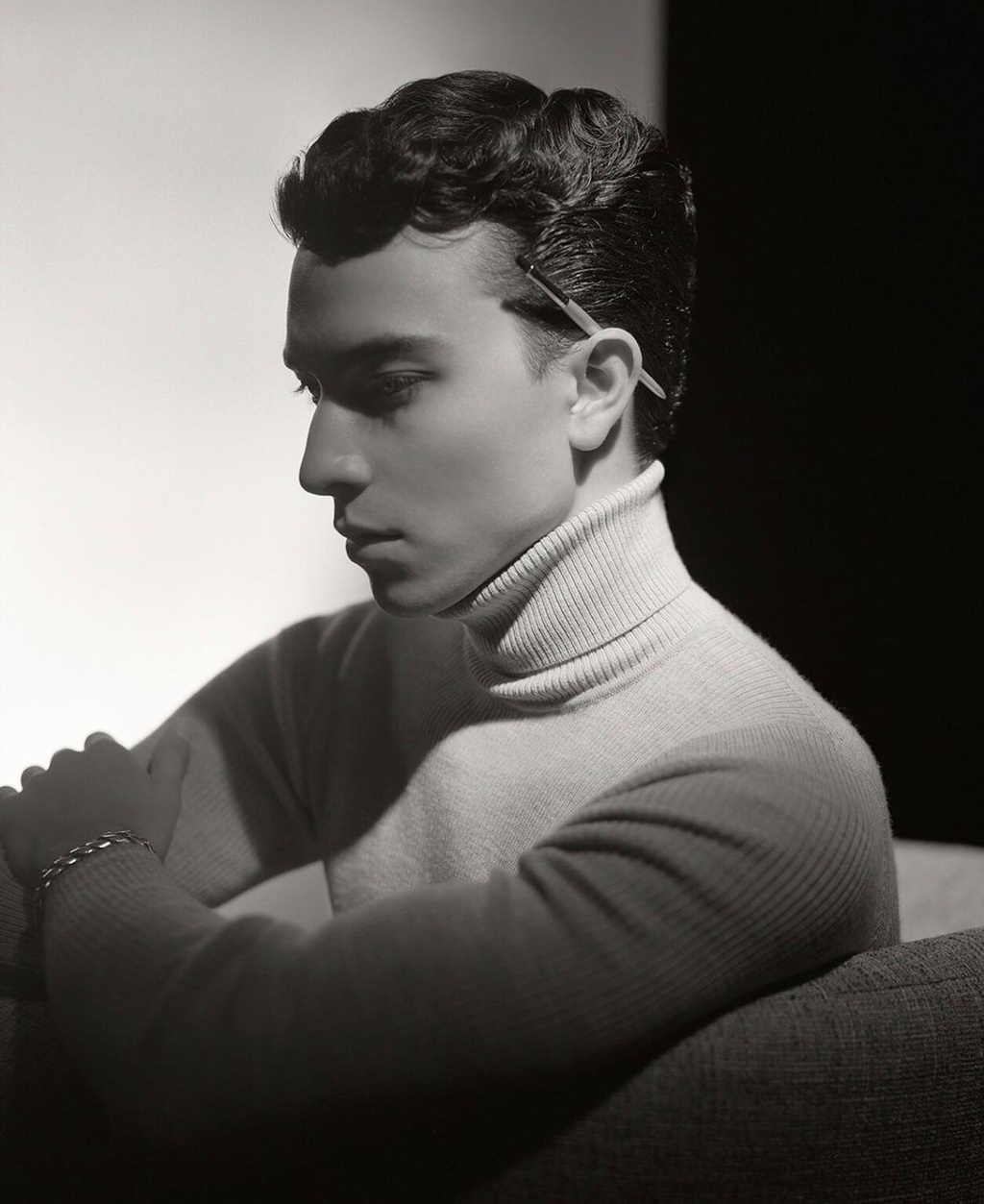 For Sam Visser, “the future of beauty is right now.” As one of the leading Make Up artists of his generation, the Los Angeles native has honed an instantly recognizable aesthetic; one which synthesizes the high-octane glamor of previous generations, with the bold spirit of individual experimentation. His vision intercepts the digital and the real world, the classic with the new, making it clear his faith in the transformative potential of beauty and its power to break dated boundaries. Crafting potent images that feel like celluloid dreams, Visser is equally adept at collaborating with industry luminaries, as well as, exploring his own portfolio of video and still work. “For me, the language of beauty translates as something that validates and empowers, in any gender”, says Visser. “Now it’s about cultivating that wave, so it can become a real explosion.” It’s this very reputation for expanding preconceived notions of beauty that led to Visser’s appointment as Dior Beauty’s U.S. Makeup ambassador in 2021, a position he holds from his new home of New York. 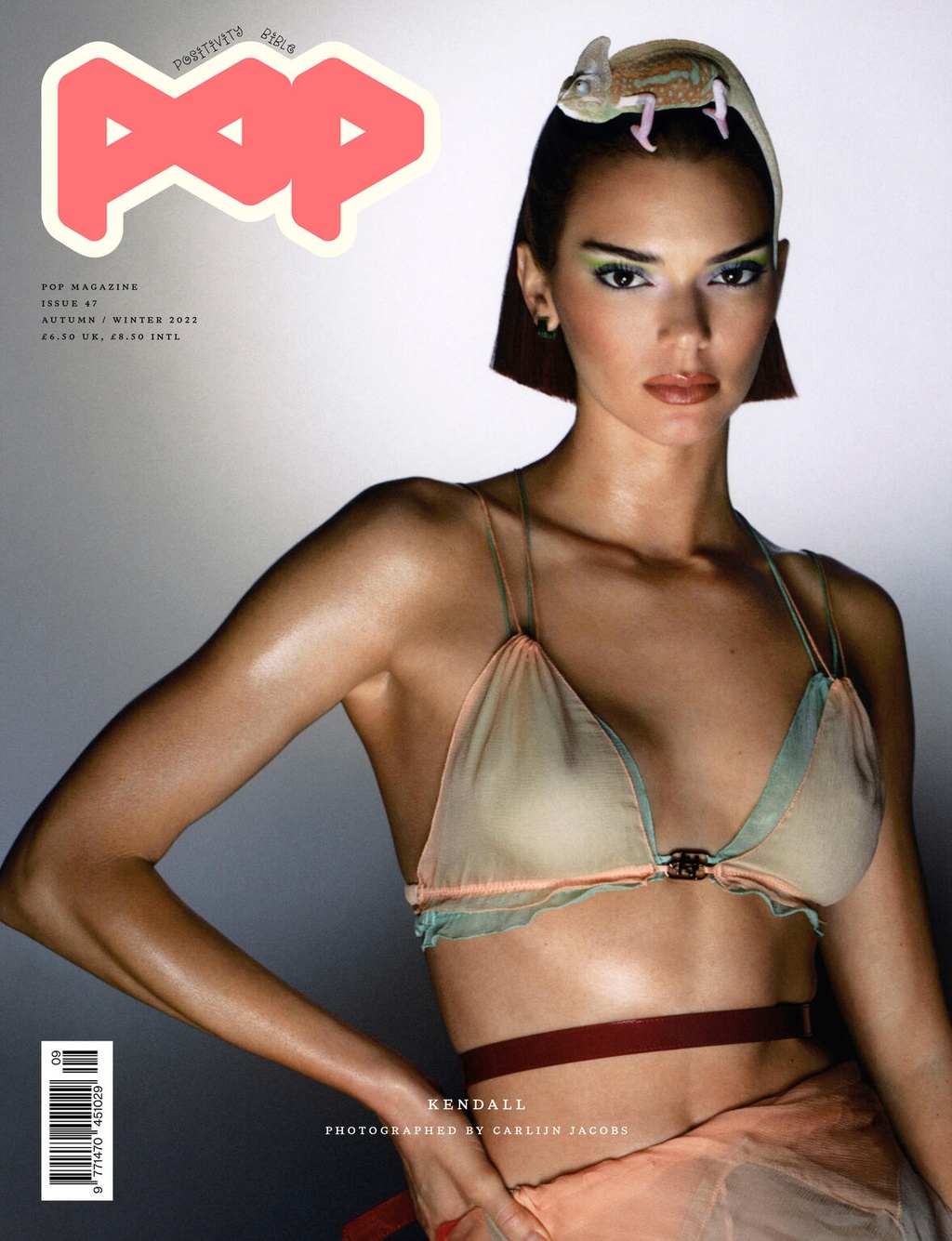 As US Ambassador for Dior Beauty, Sam has brought his contemporary make-up aesthetic to the storied brand through social media content across multiple platforms, playing a pivotal role in redefining their digital beauty language. 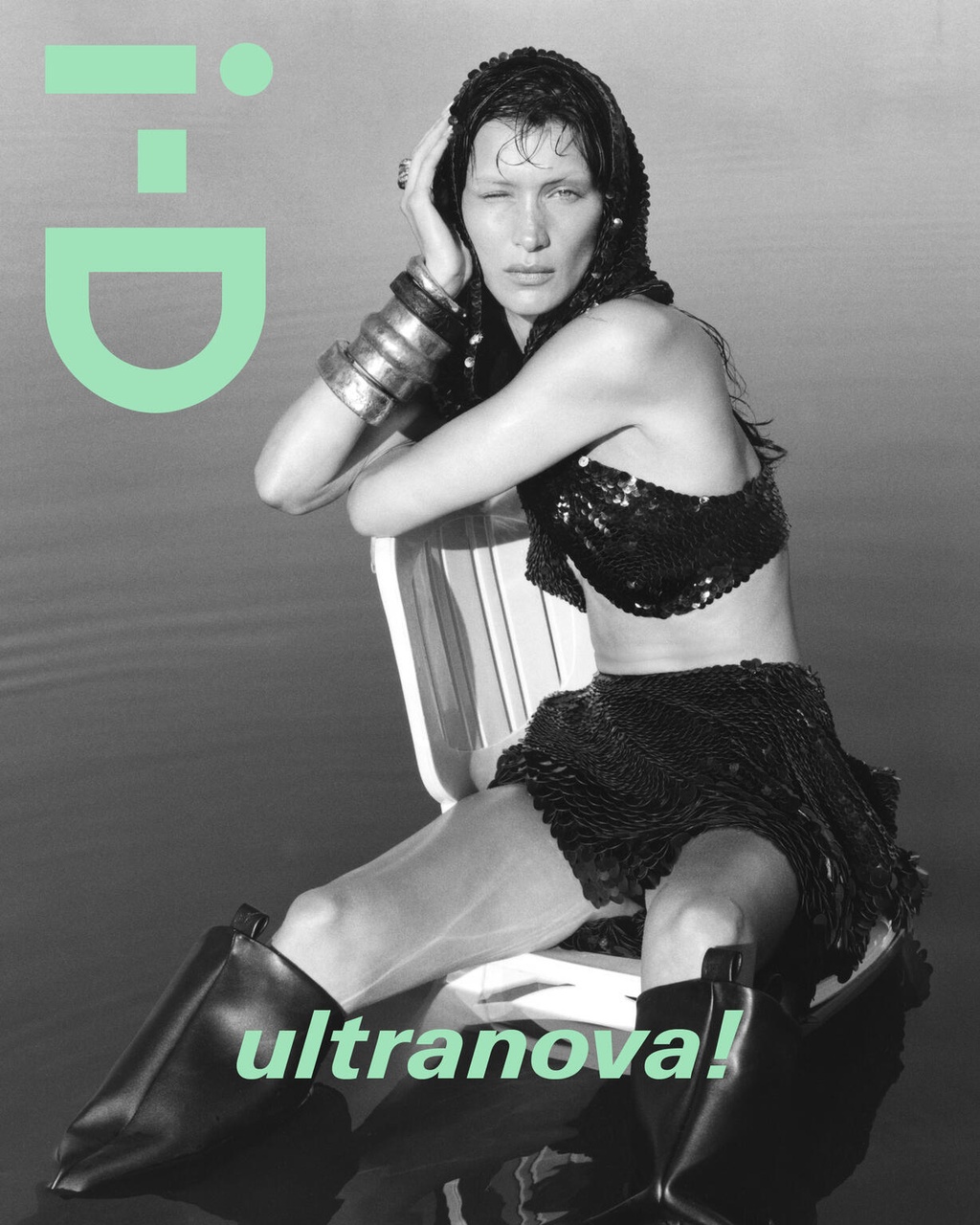 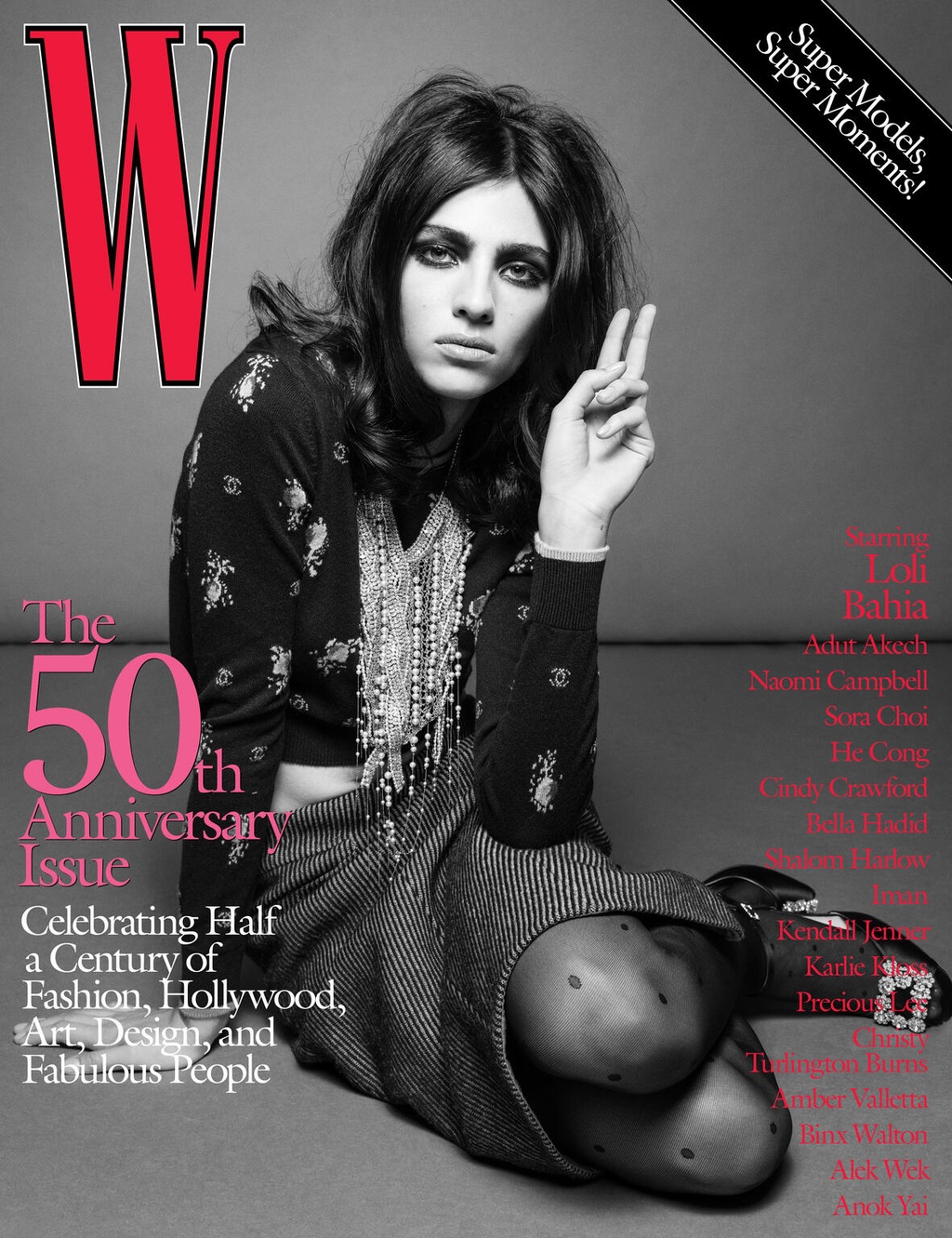 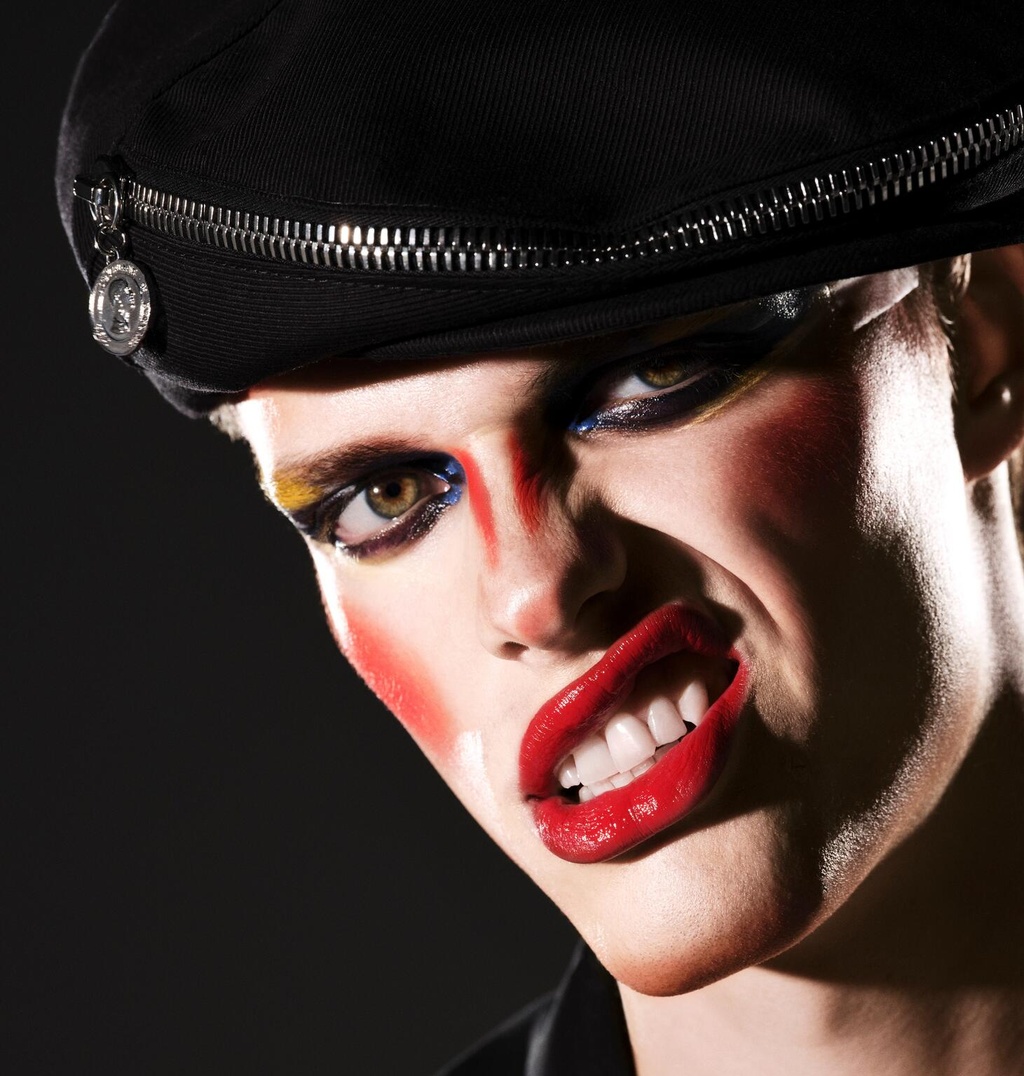 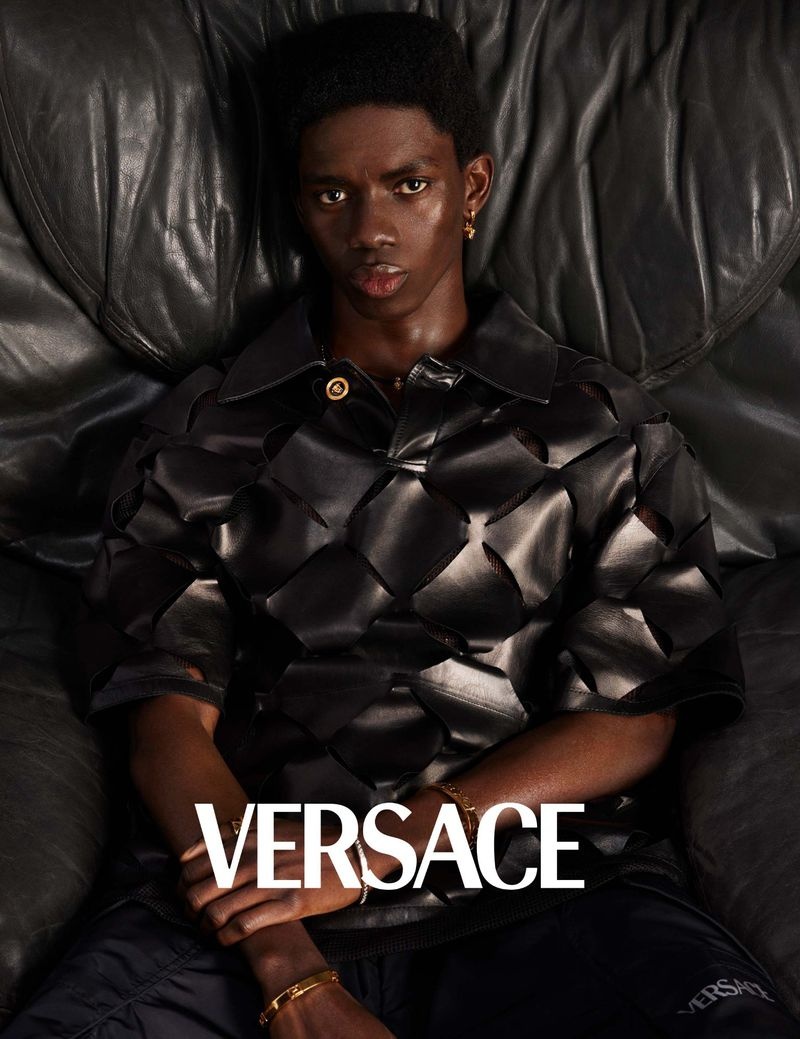 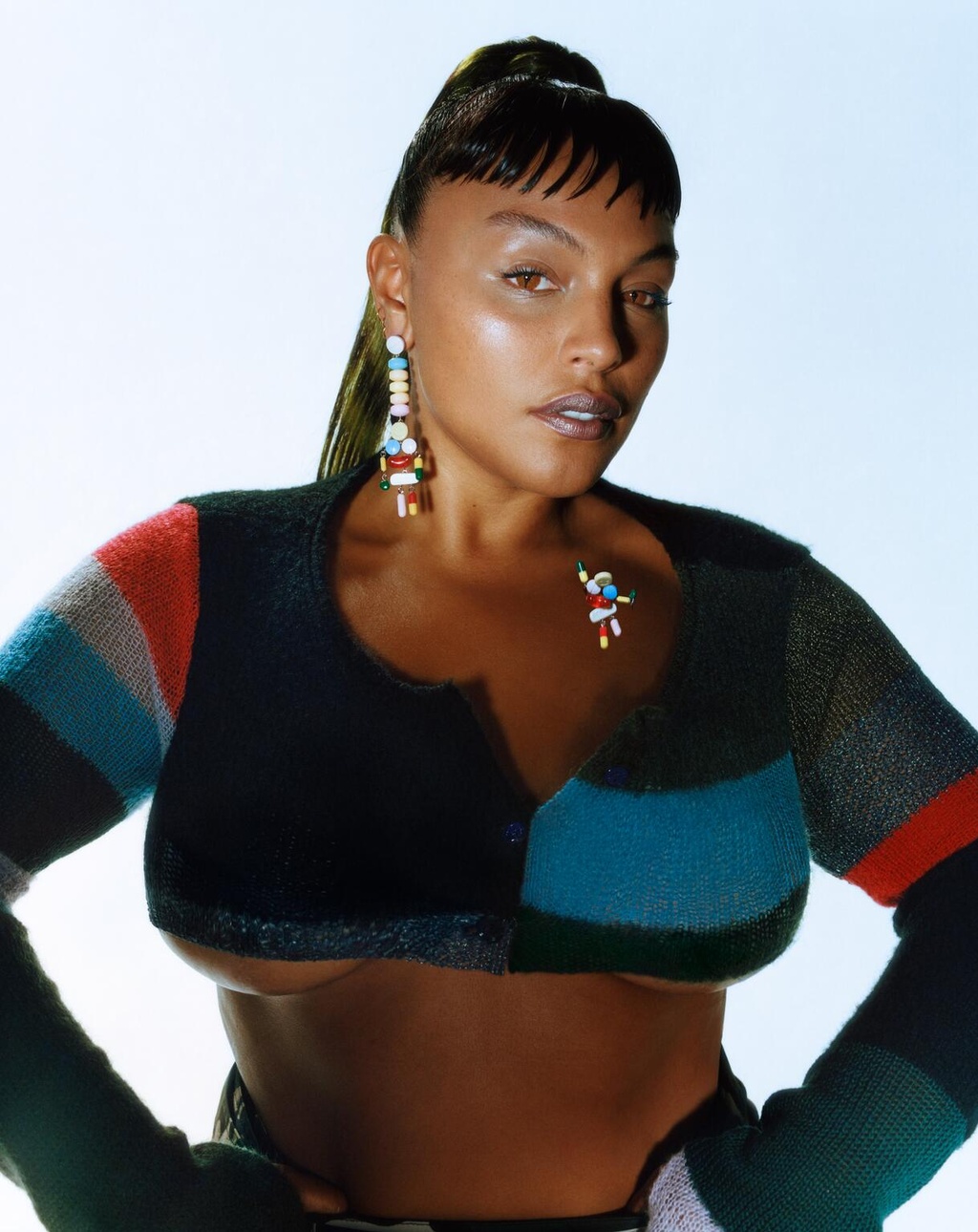 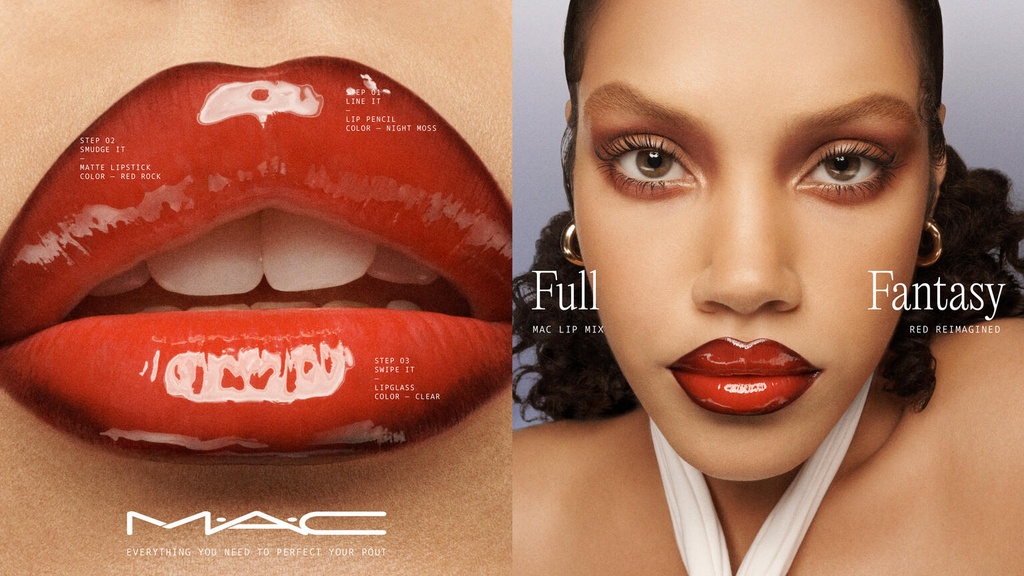 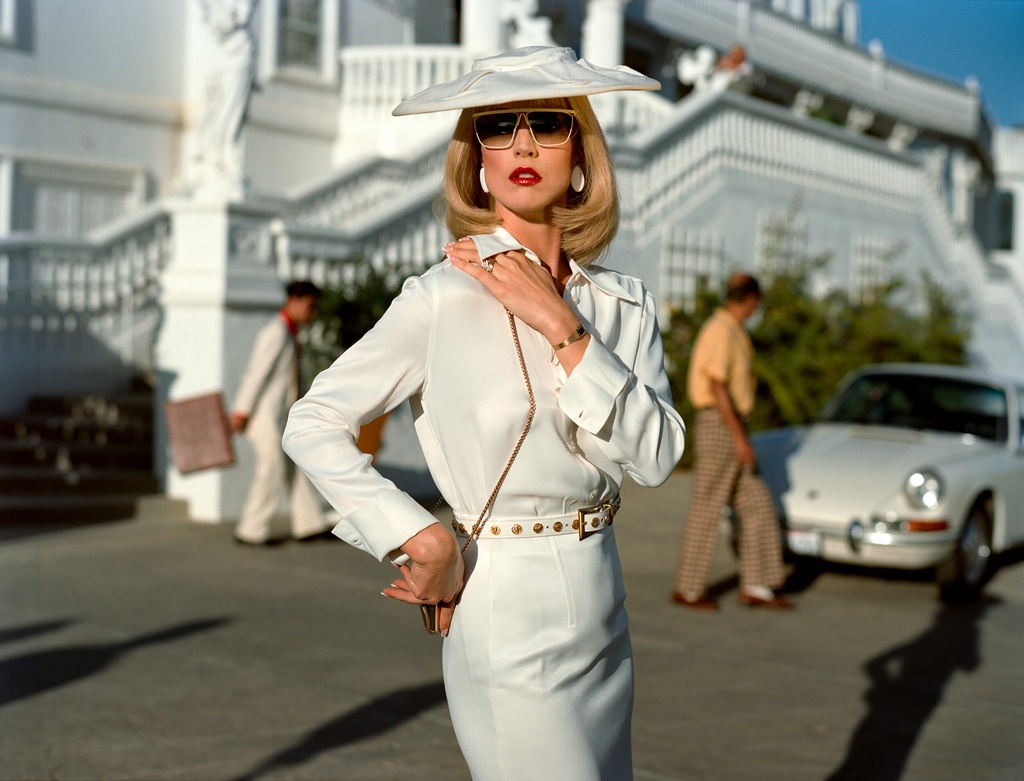 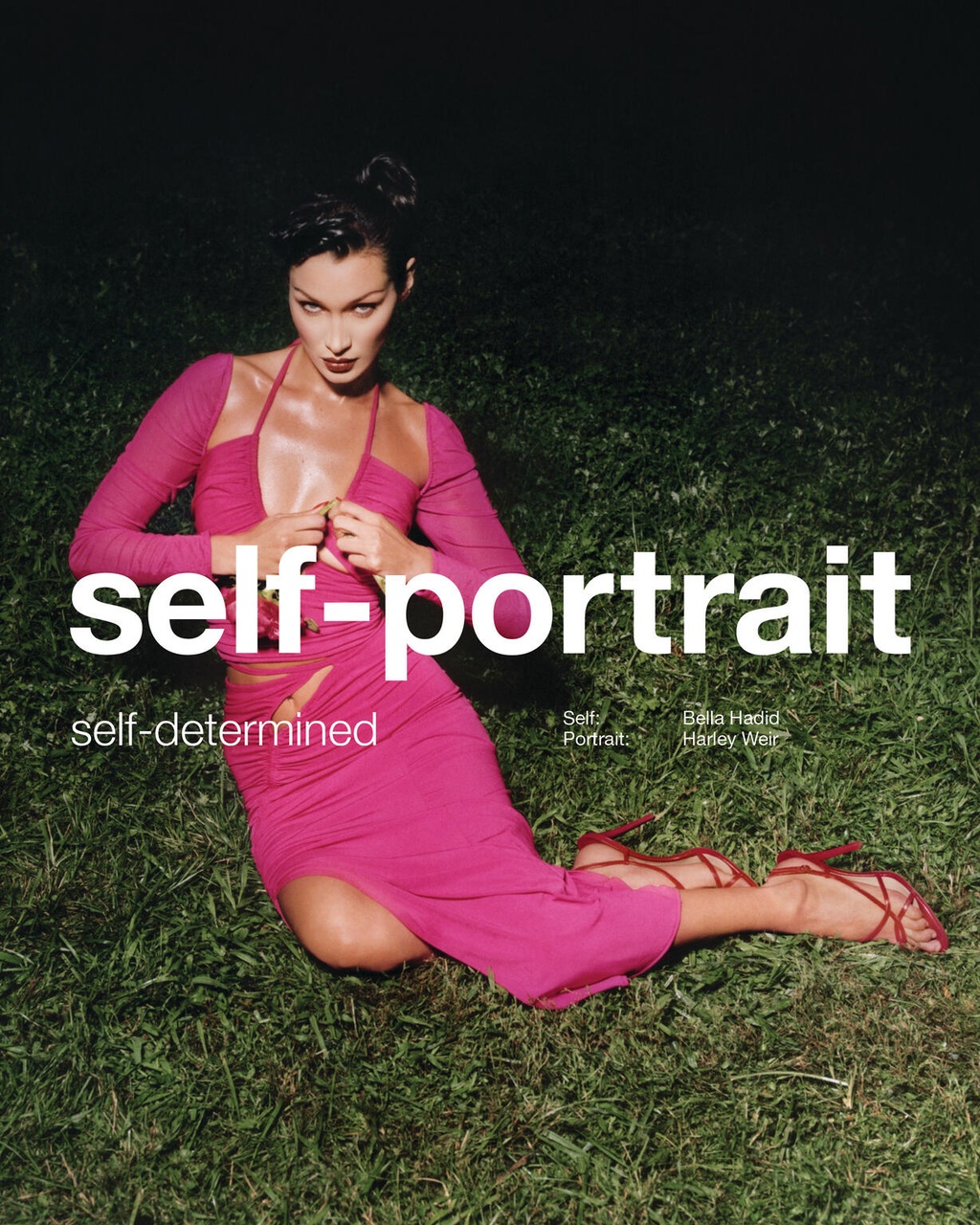 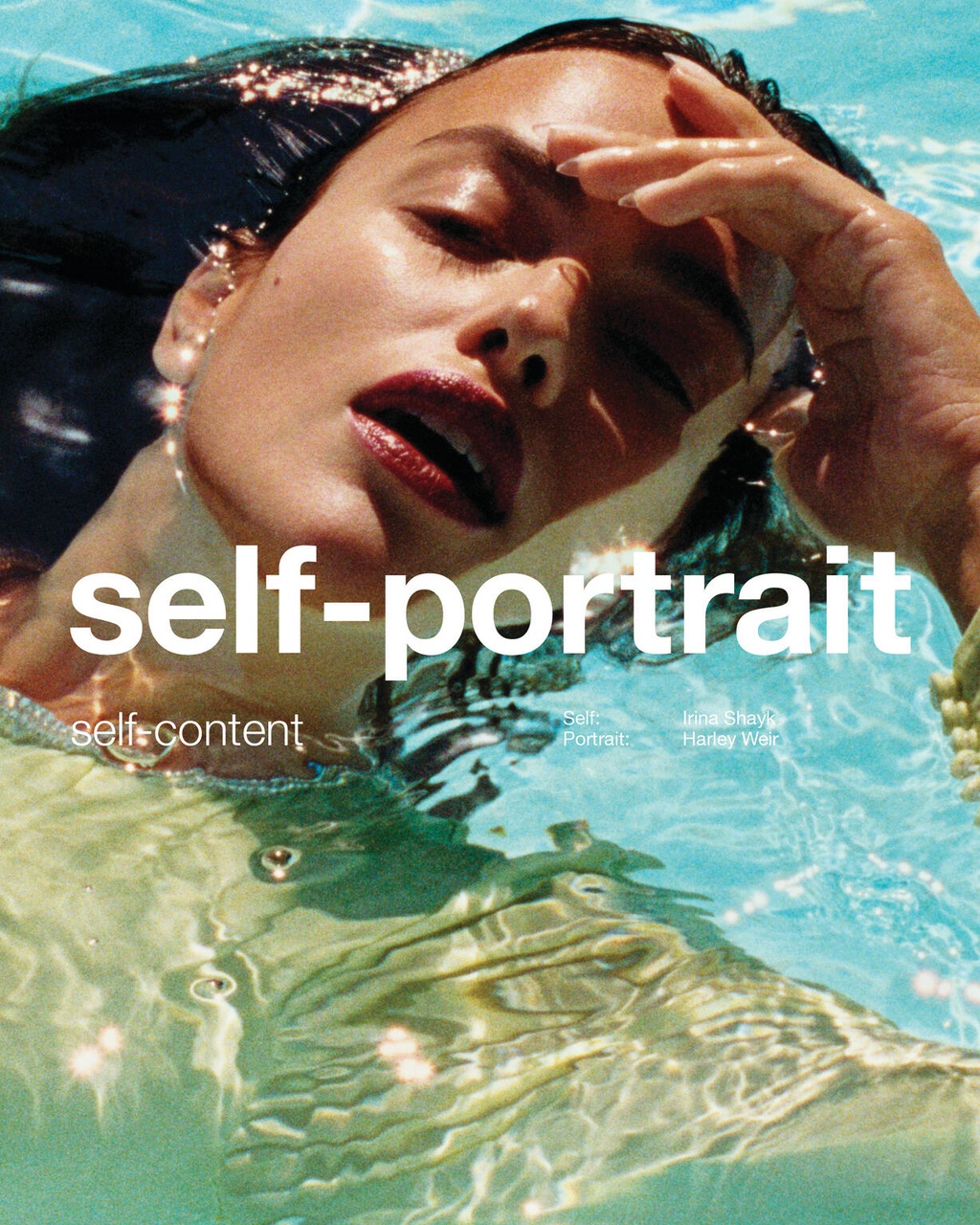