Liv Liberg (1992, NL) is a Dutch photographer whose work explores the idea of being a woman, through clothes and character play, which she developed growing up in the Dutch countryside. Through a combination of staged posing, dressing-up and portraiture, Liv looks for moments of both complex emotion and playfulness in her subjects. “Fashion gives me a space to play, not be too serious, and figure out my view on being a woman; how we move, dress, perform and act. I have always loved dressing up and dressing up my friends; the transformation of it and how the clothes direct the character.”

Liv’s interest in photography began when she was just ten years old. Taking inspiration from magazines, Fashion TV, and photo books of Helmut Newton and Sally Mann, she would capture her friends and family in clothes borrowed from her parents’ eccentric wardrobe – “We would sneak into the walk-in closet and always discover something new. At some point our parents put a lock on it because, although we often did it secretly, they found out we were using Yamamoto suits in the rainy forest or Comme des Garçons dresses on the farm near the cows.” Years later, she went on to study photography at the Royal Academy of Arts in The Hague, and, after graduating, assisted photographer and artist Paul Kooiker for three years. Kooiker became Liv’s mentor throughout the making of her first book, ‘Sister Sister’, which was published by Art Paper Editions in 2021. 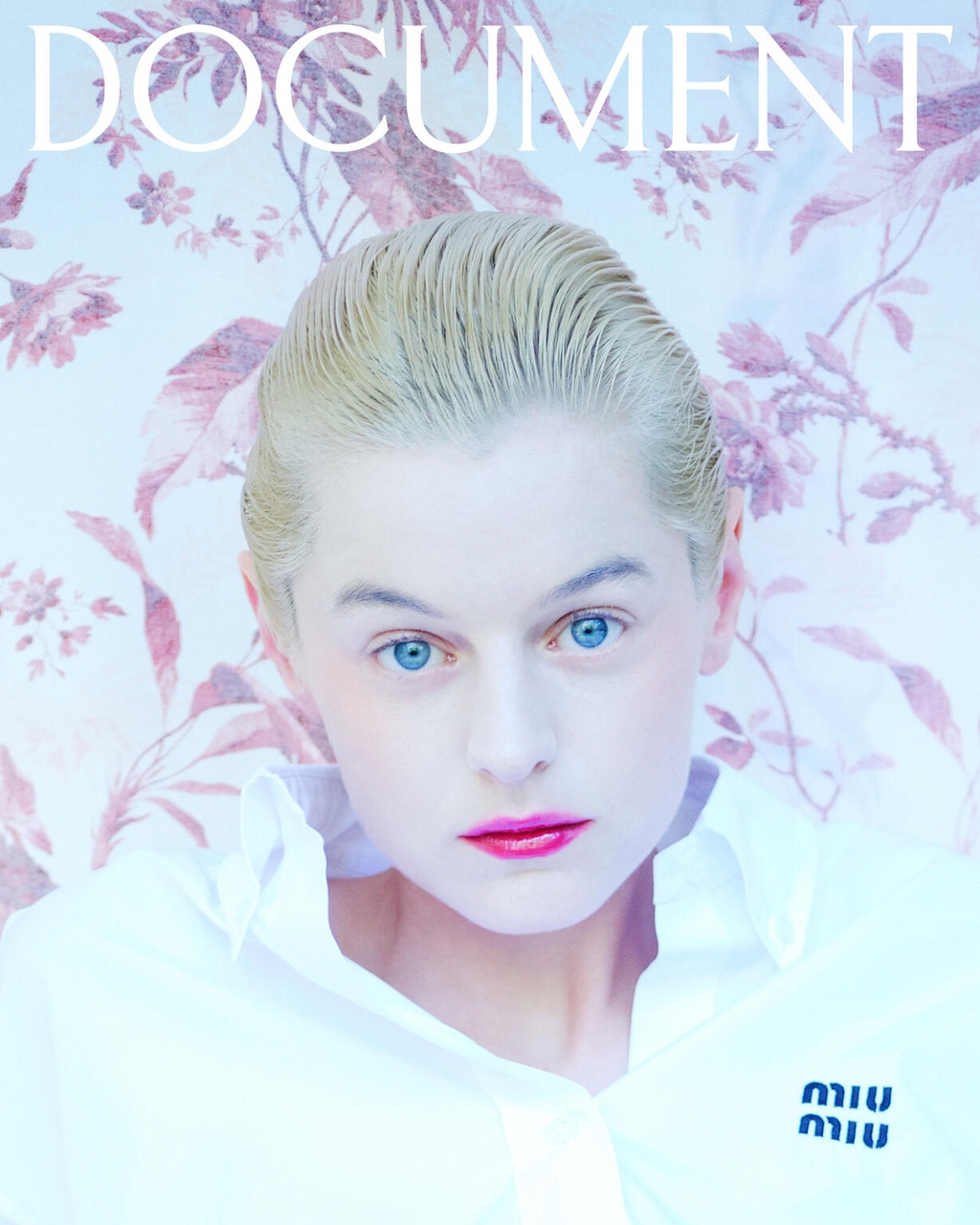 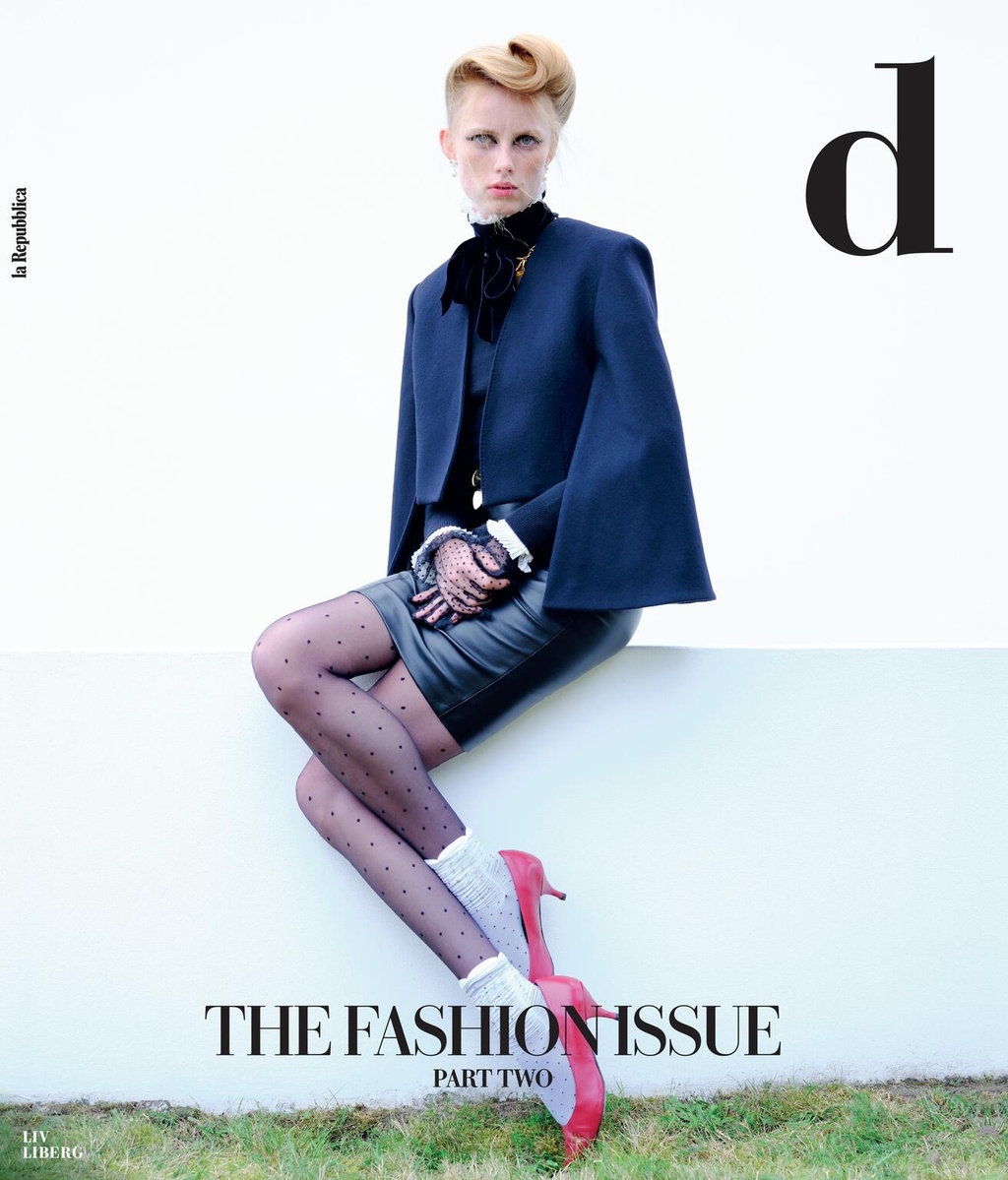 “Liv Liberg was 10 years old when she started photographing her four years younger sister Britt. It was a game between two sisters in which fashion, dressing up and photography were in line with each other and in which Liberg was in charge. What started as child play developed into a serious passion and obsession. The archive of images show a girl developing into a young woman, being increasingly aware of herself and the outside world. Liberg directs her sister in different settings, over a timeframe of fifteen years, mostly wearing their mother’s clothes. The work emphasizes the almost obsessive attitude that resulted in an abundance of photos.⁠⁠⁠⁠”

WILLEMIJN is about a girl, about a friend, about two best friends, about a model and a photographer. It is an intimate portrait of youthful innocence that reveals a play with clothes, gazes, poses and atmospheres. It questions the relationship between two girls in an unconscious and unconstrained way. Not sure and not aware of what will be, what they will become, what will be next, WILLEMIJN gives you a unique insight in an untouchable and dedicated relationship. WILLEMIJN is based on an ongoing and personal archive where artist Liv Liberg draws from.