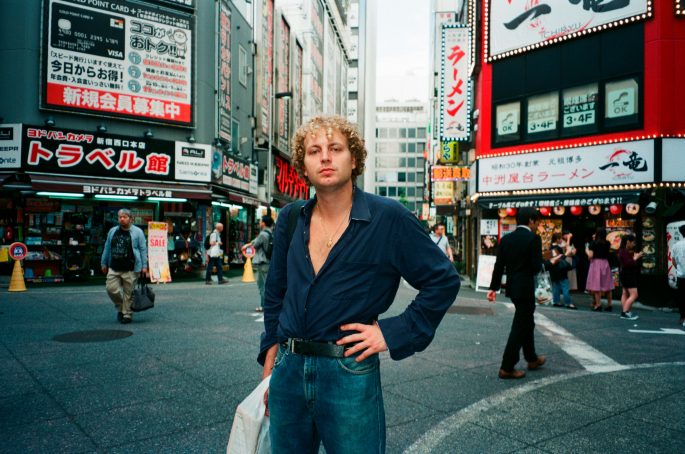 Never standing still, the connecting thread of Oliver Hadlee Pearch’s photography is best understood as a kind of kinetic energy – one which allows memorable characters to come to life before his lens. “I like the idea of feeling the picture, feeling the energy of a person,” he describes, “There’s a humanness to it, and a connectedness.”

That Pearch is able to translate the multi-sensory nature of moving image to his stills makes sense when you understand the equal centrality of filmmaking to his practice. Threading a playful and expressive energy across both expertises, his work is always centred in a certain truthfulness.

Adept at showcasing the personality of his subjects – whether he is working with street-cast new faces or supermodels – Pearch’s technique centres the person in front of his lens first and foremost. In fact, it’s people themselves that provide the photographer and filmmaker’s core inspiration.

This incomparably authentic approach has established his reputation across the industry, where he has contributed to the contemporary identity of magazines like i-D, M Le Monde, The Gentlewoman, Arena Homme+, Vogue Italia, T Magazine, British Vogue and AnOther, and collaborated across print and film with brands such as Versace, Chanel, Givenchy, Hermès, Kenzo, Louis Vuitton, Jacquemus, and Supriya Lele. 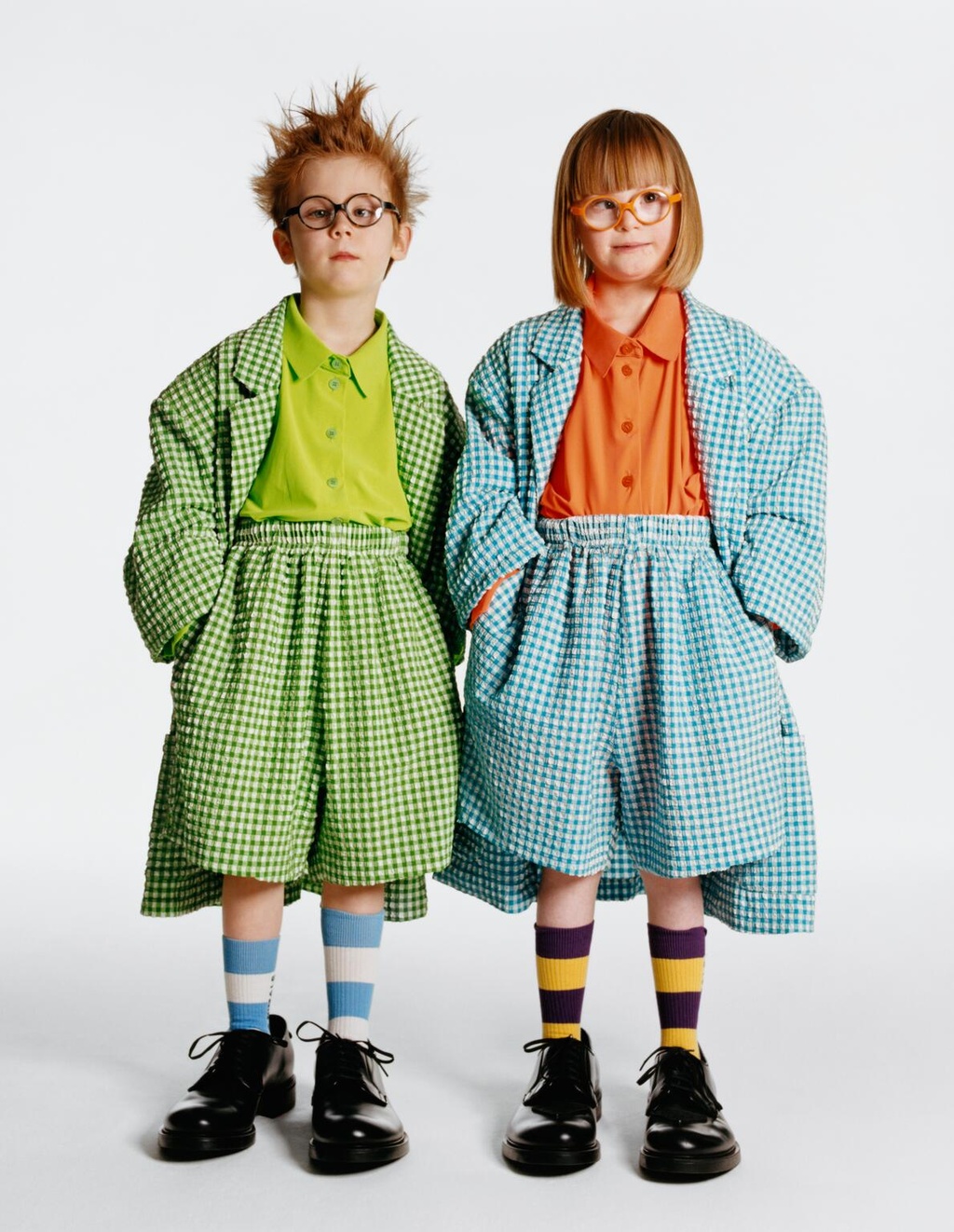 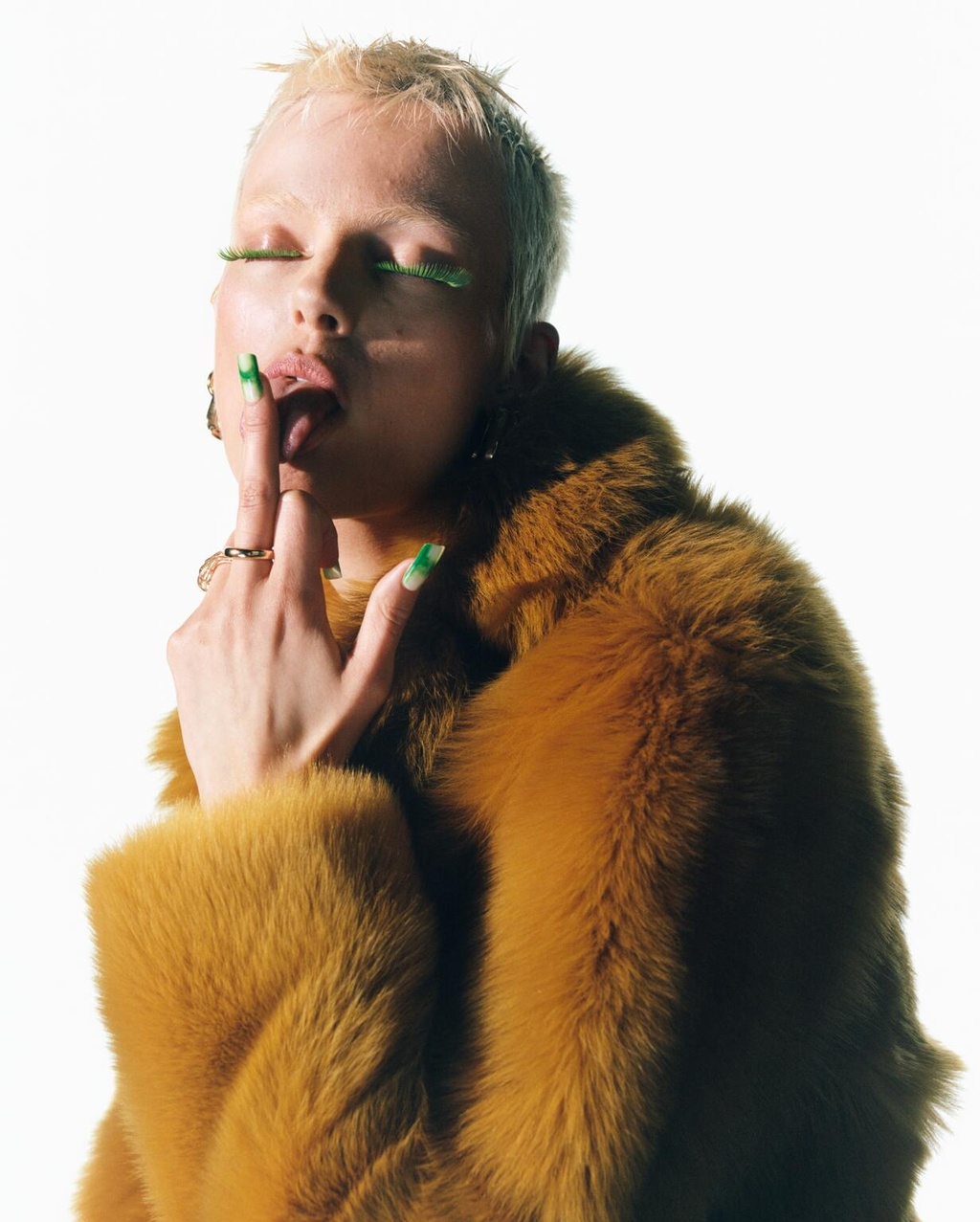 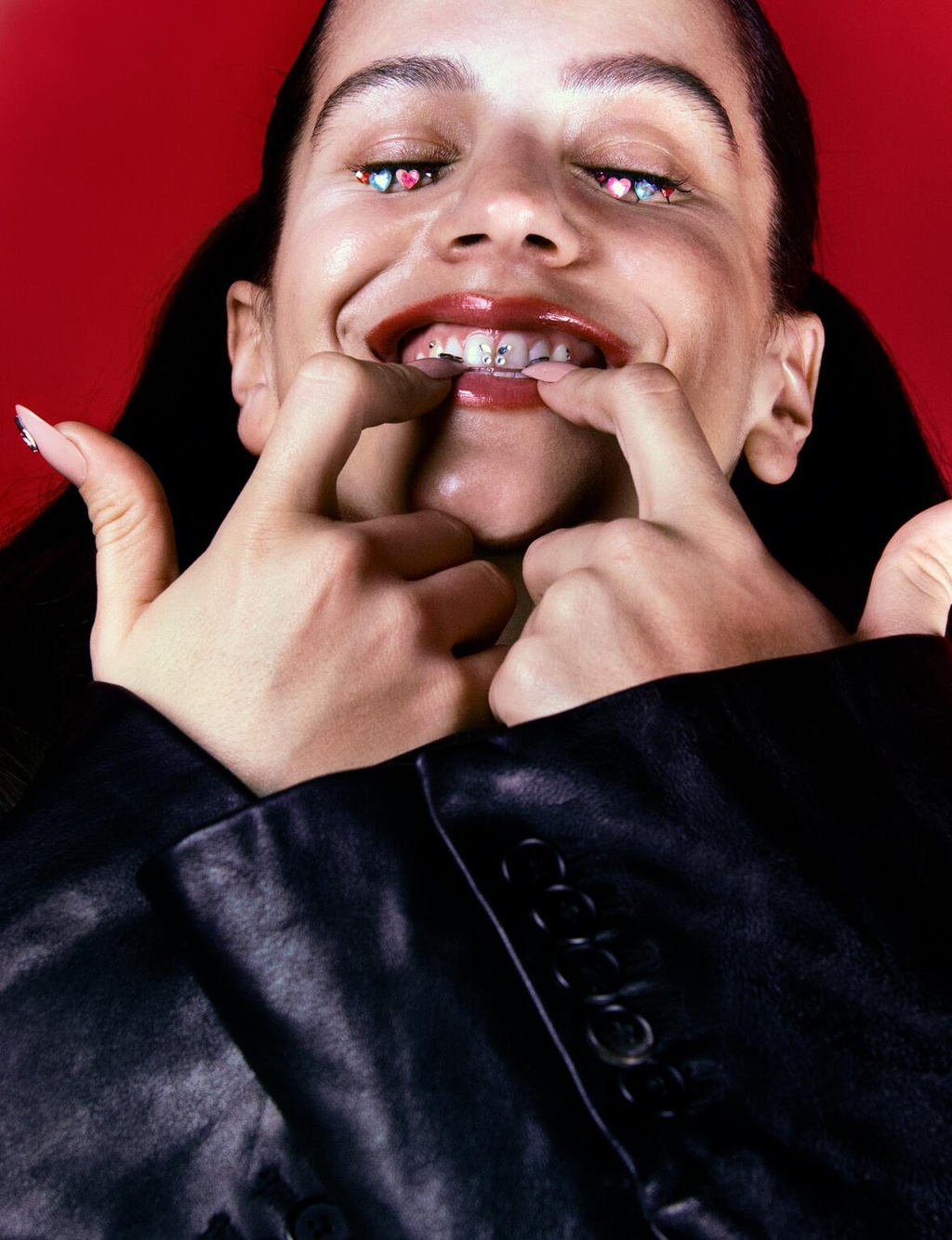 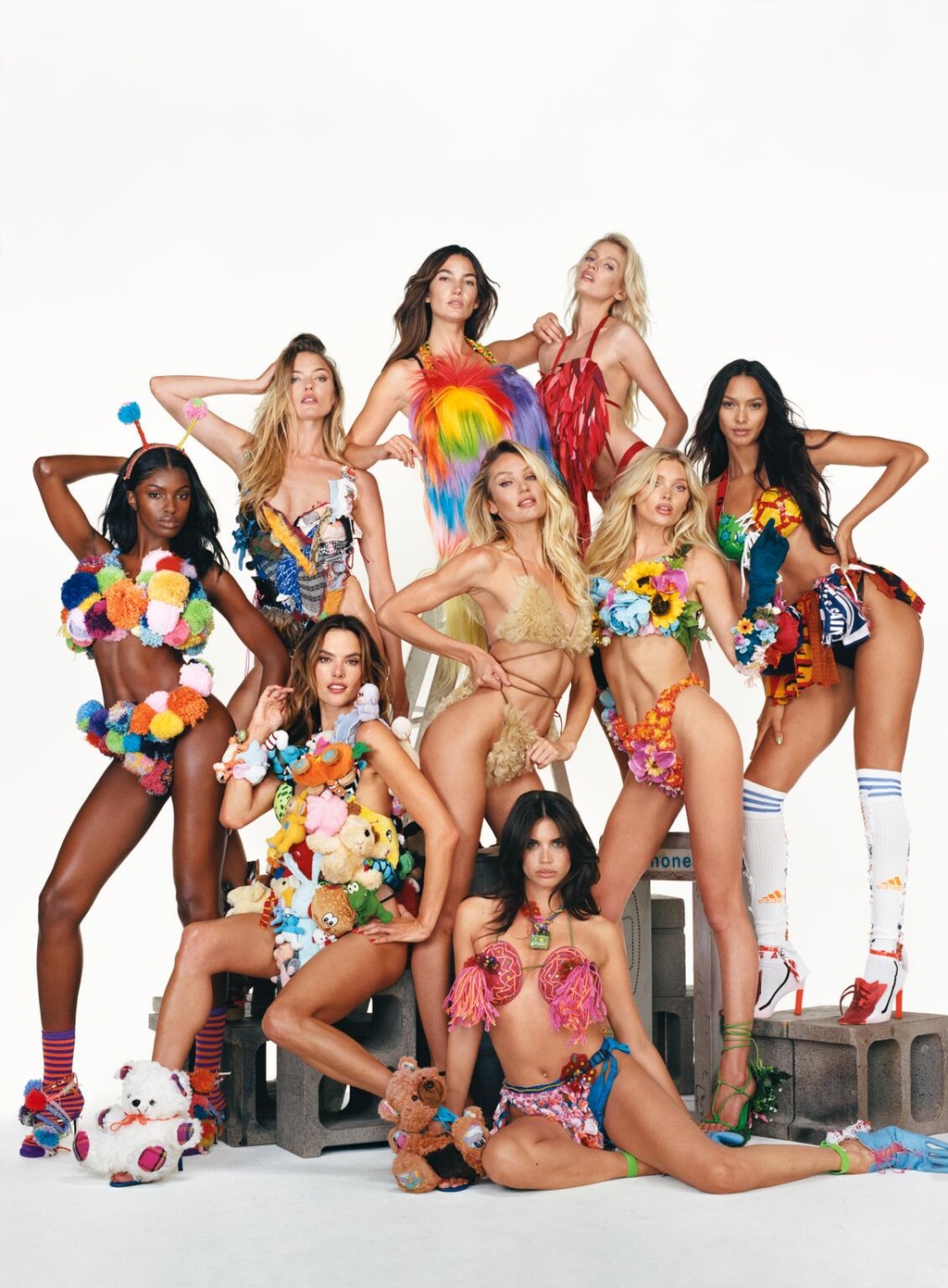 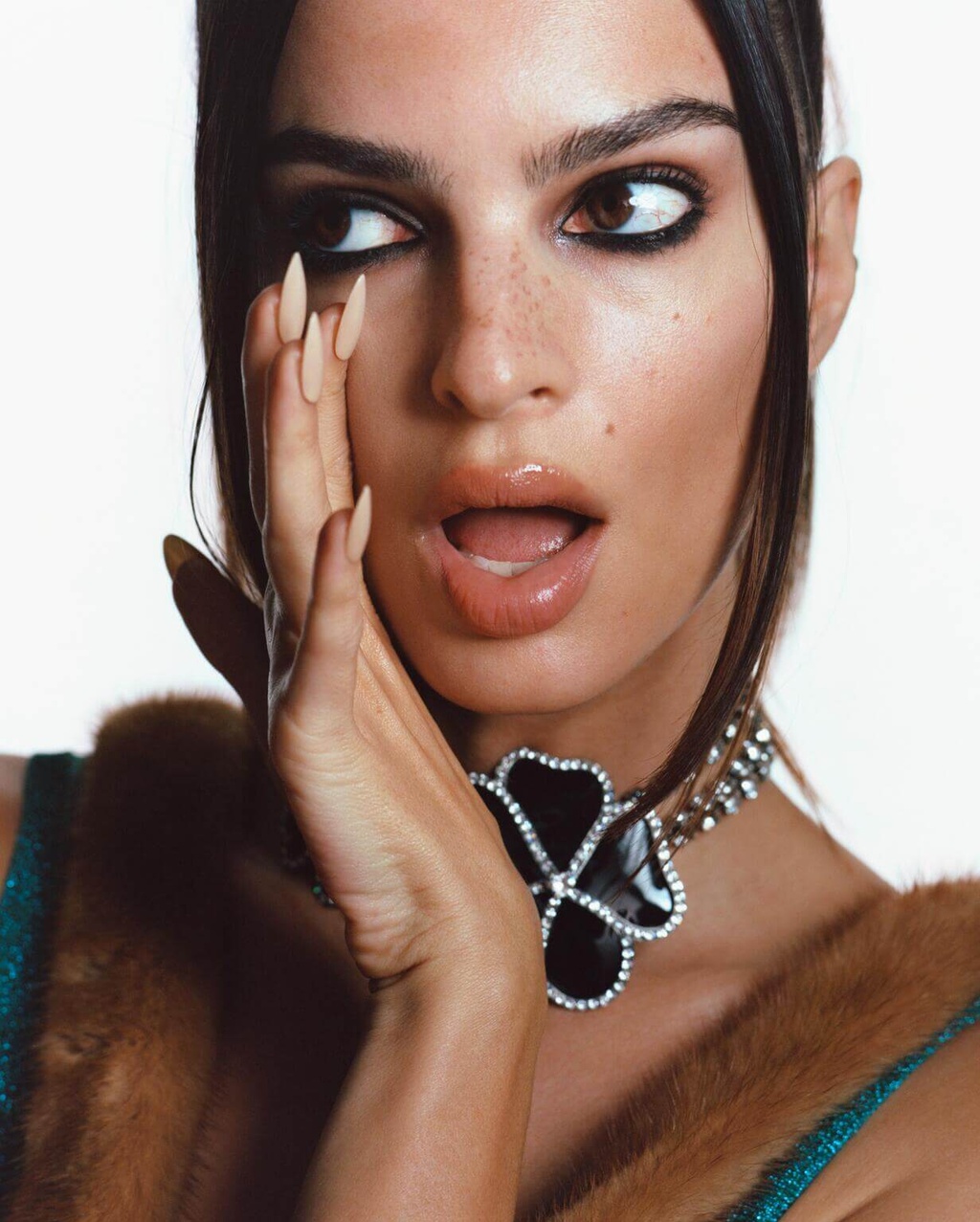 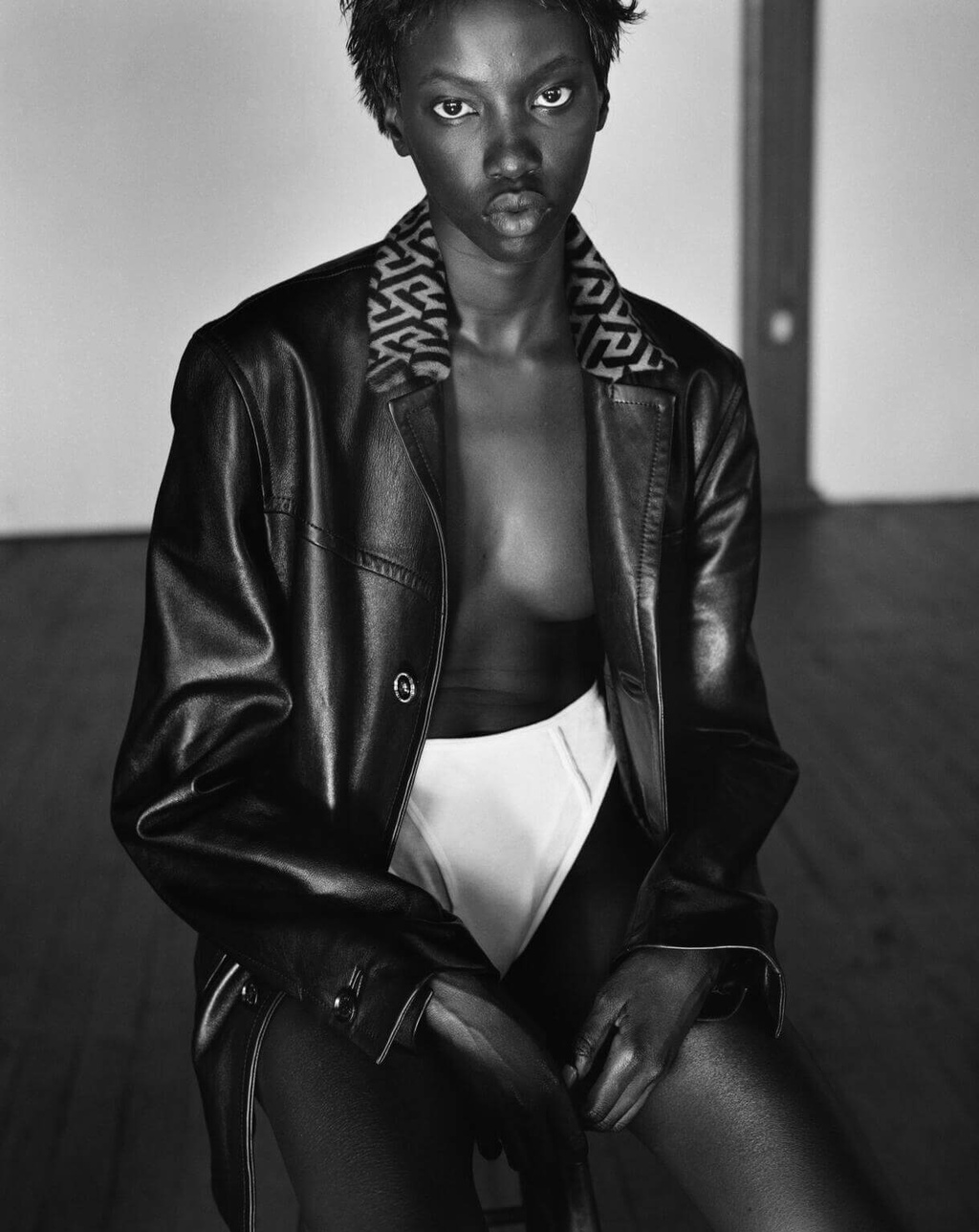 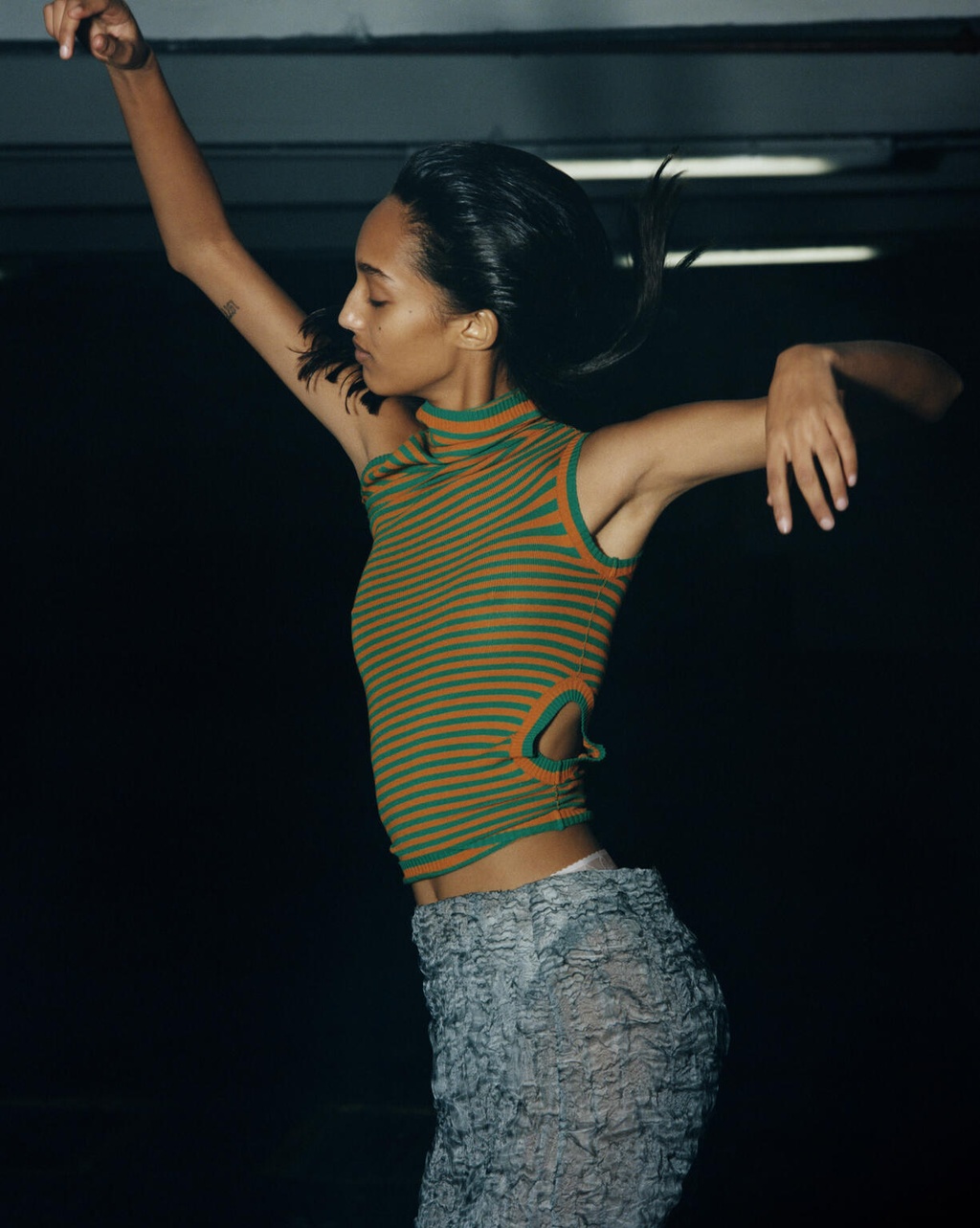 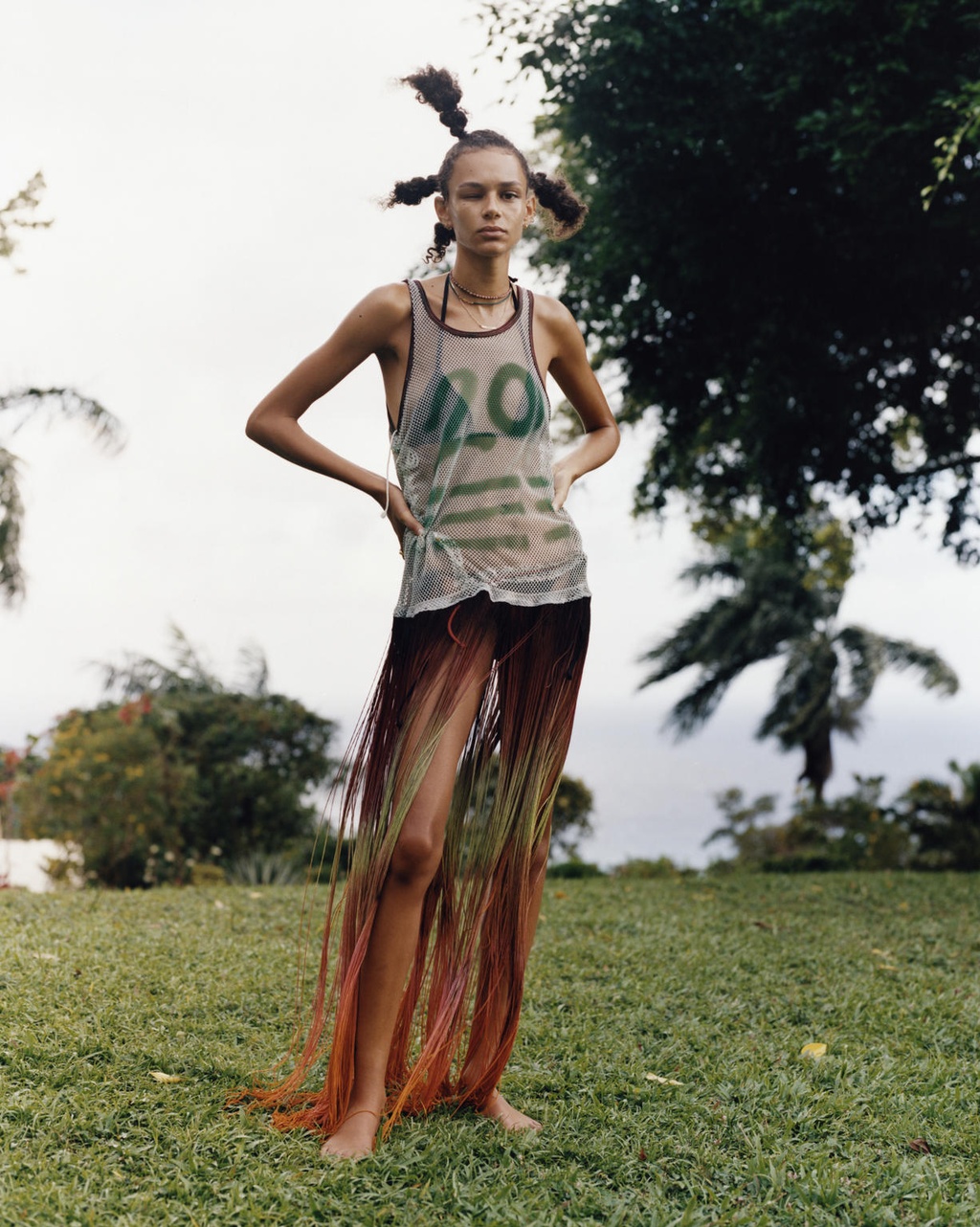 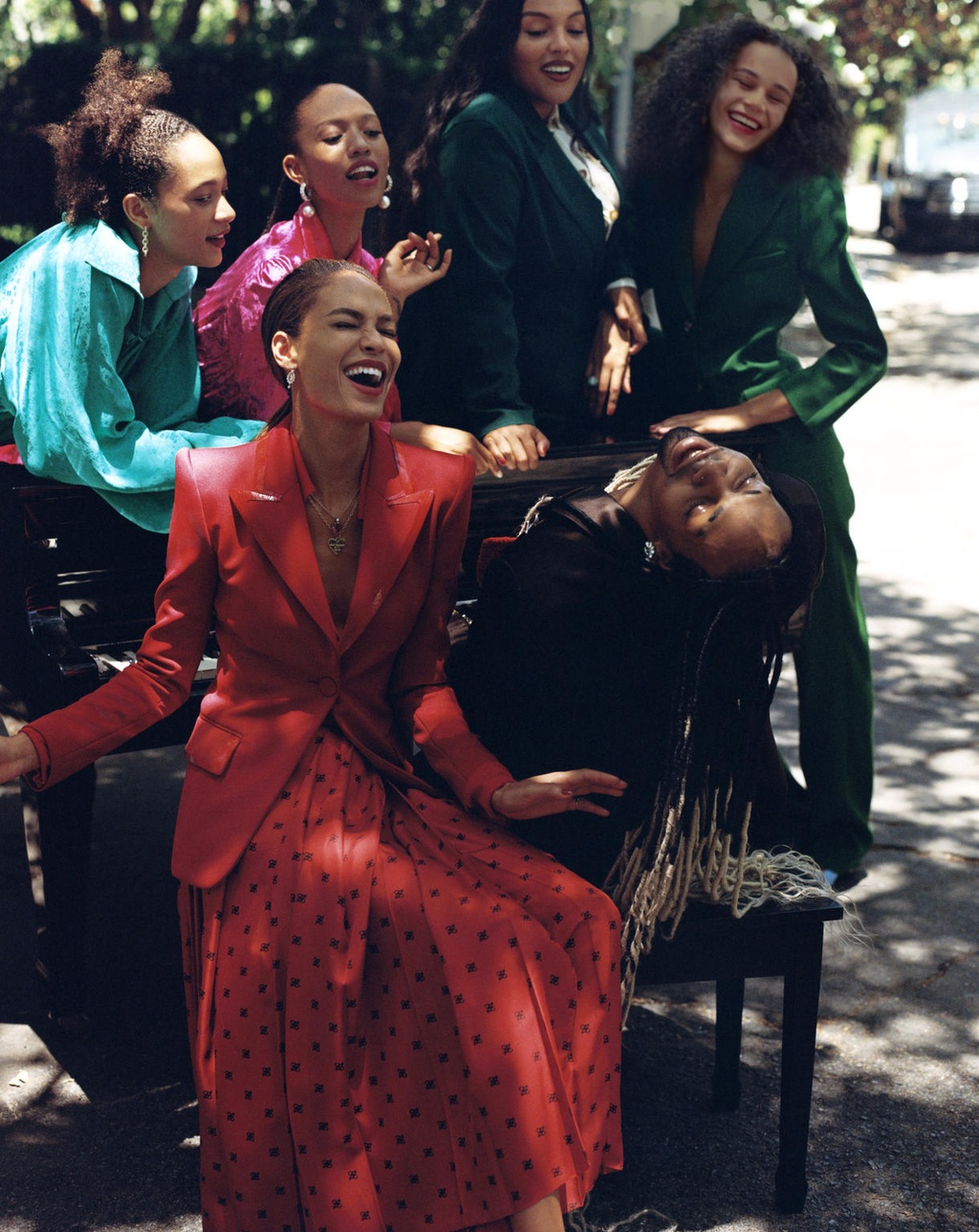 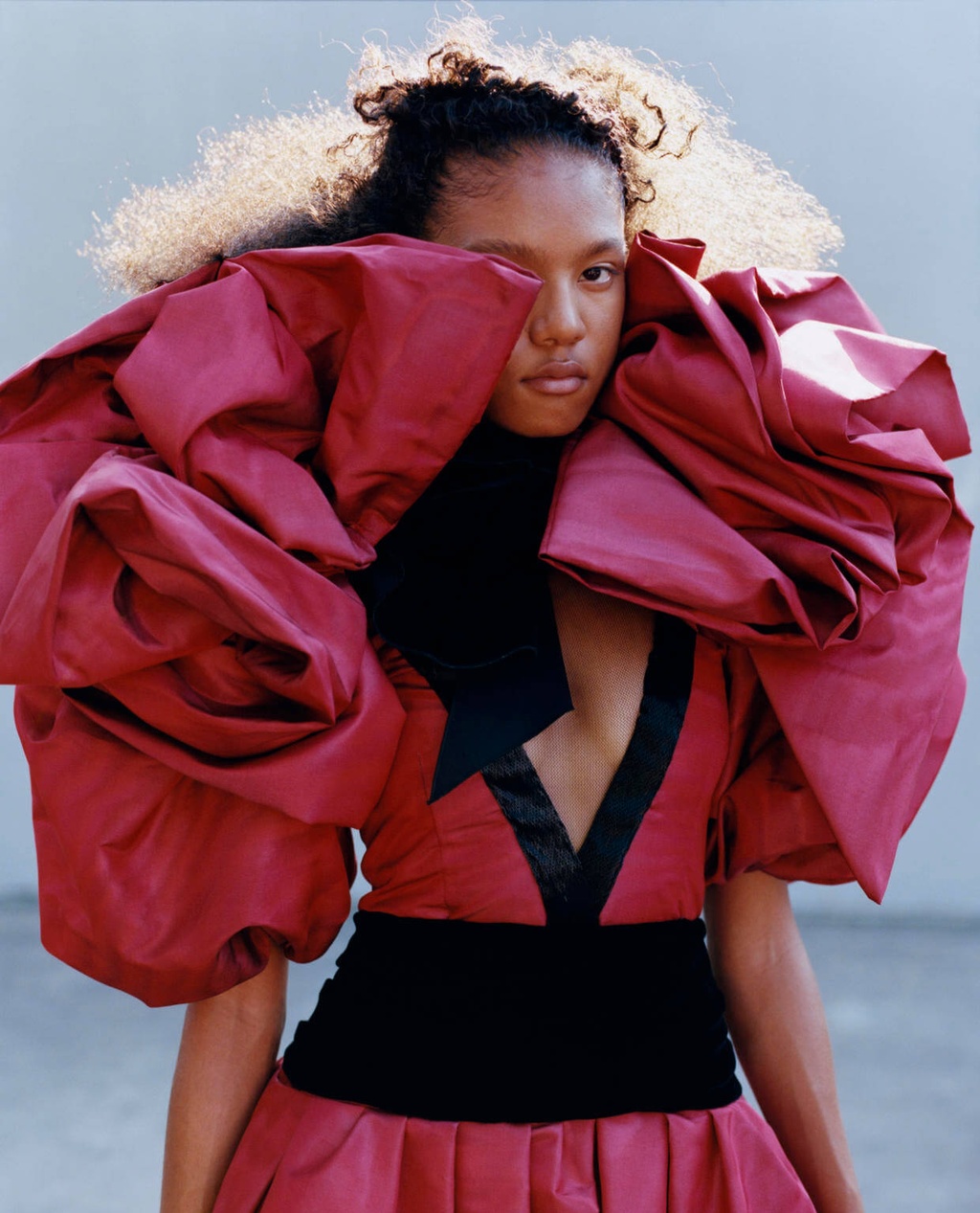 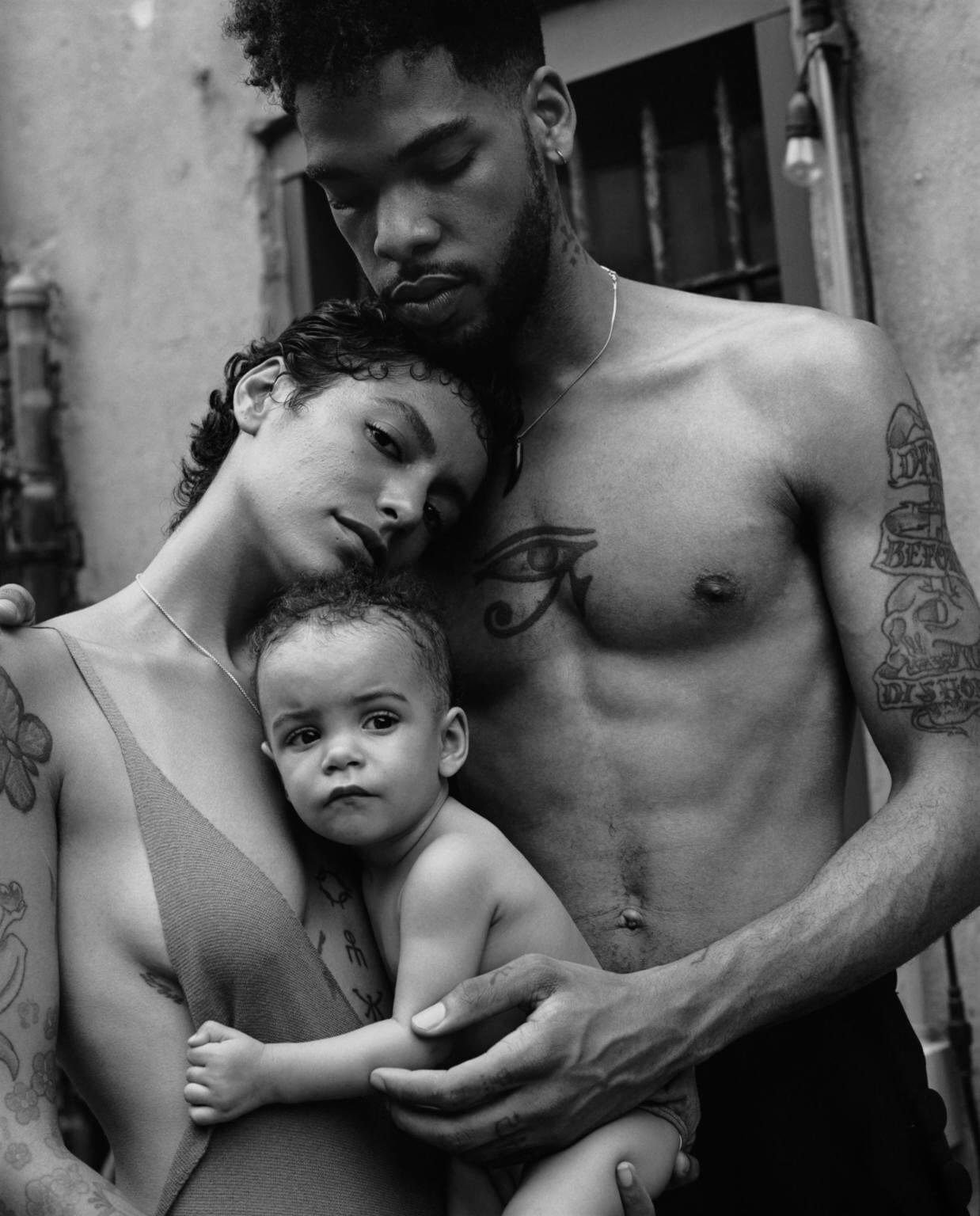 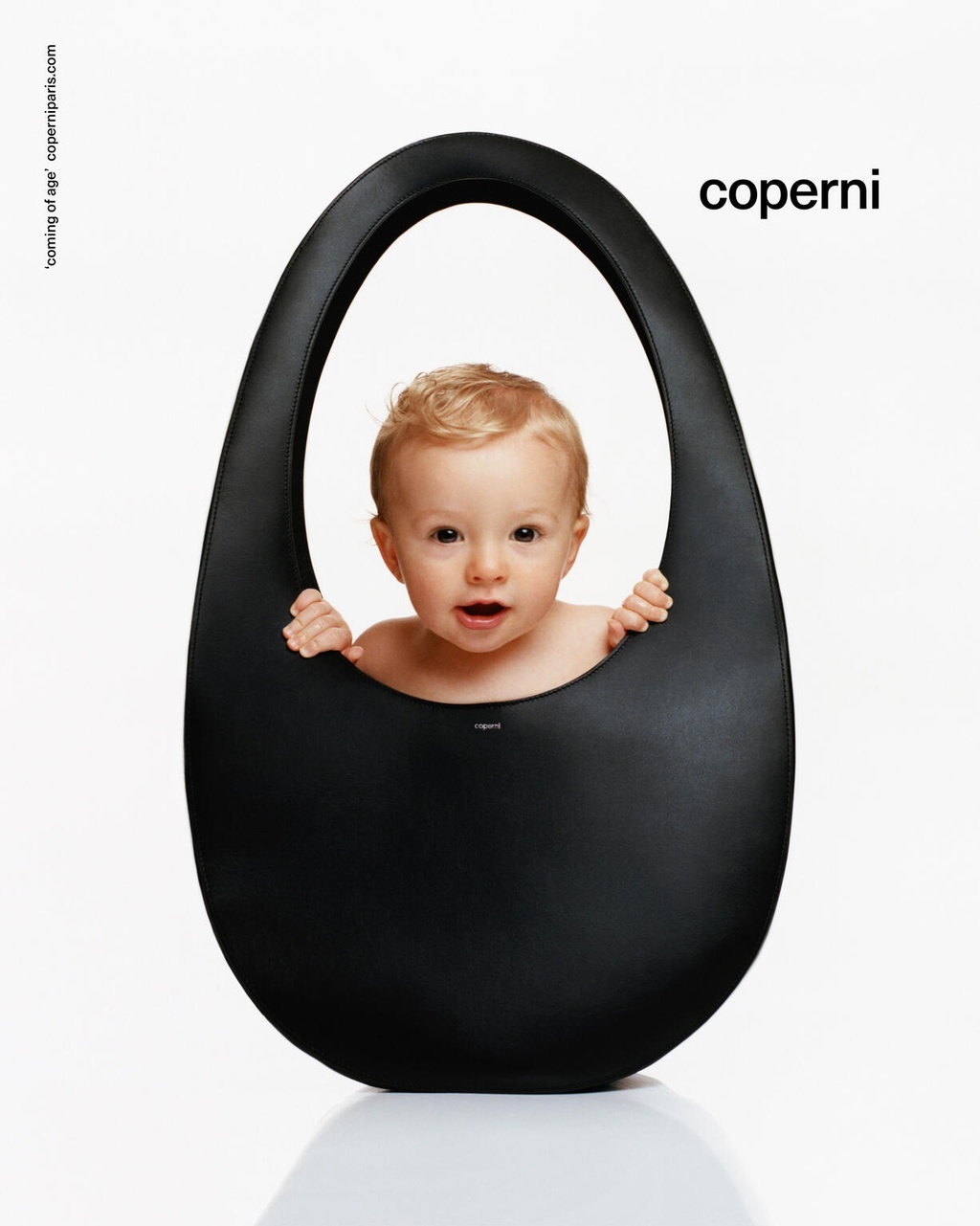 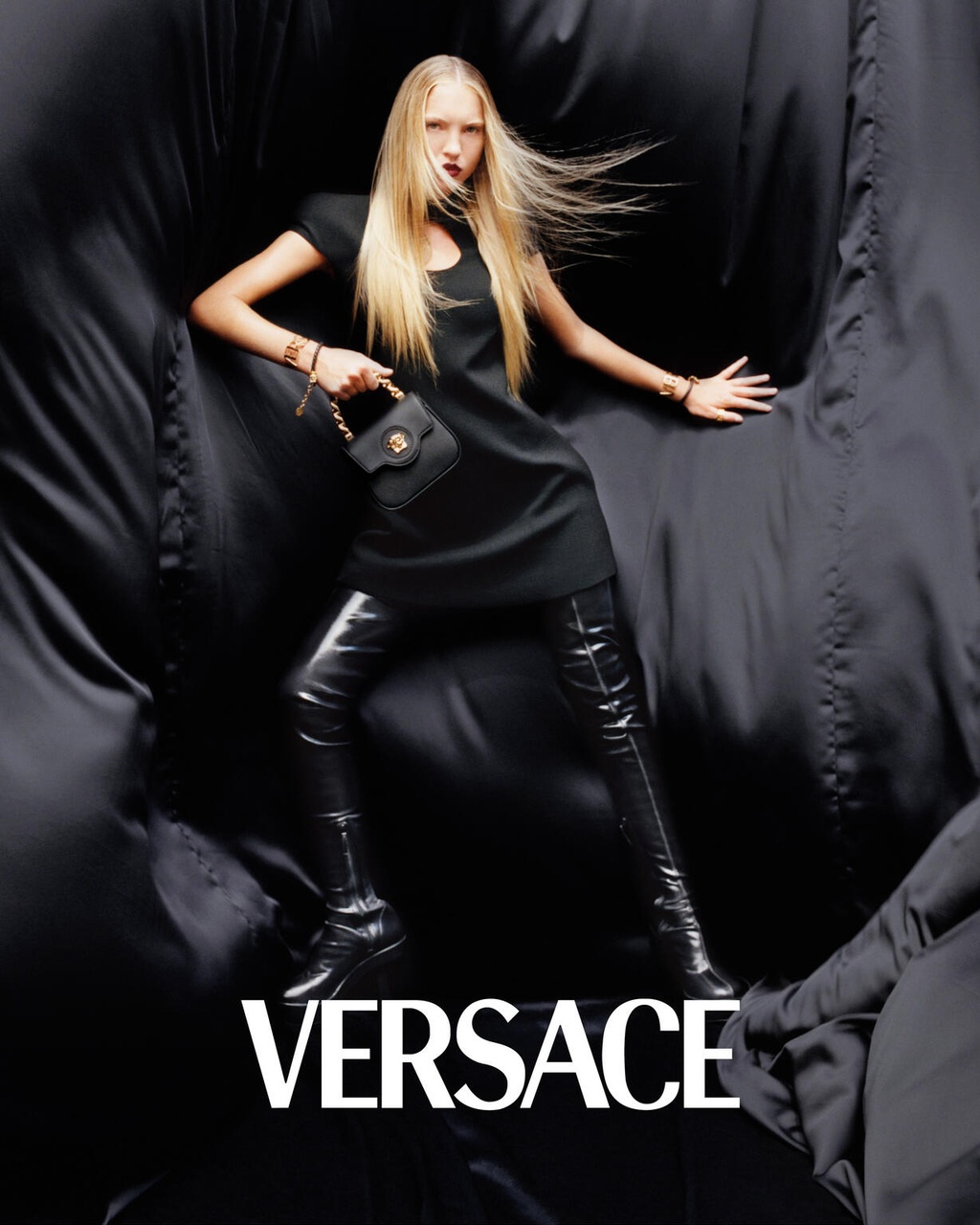 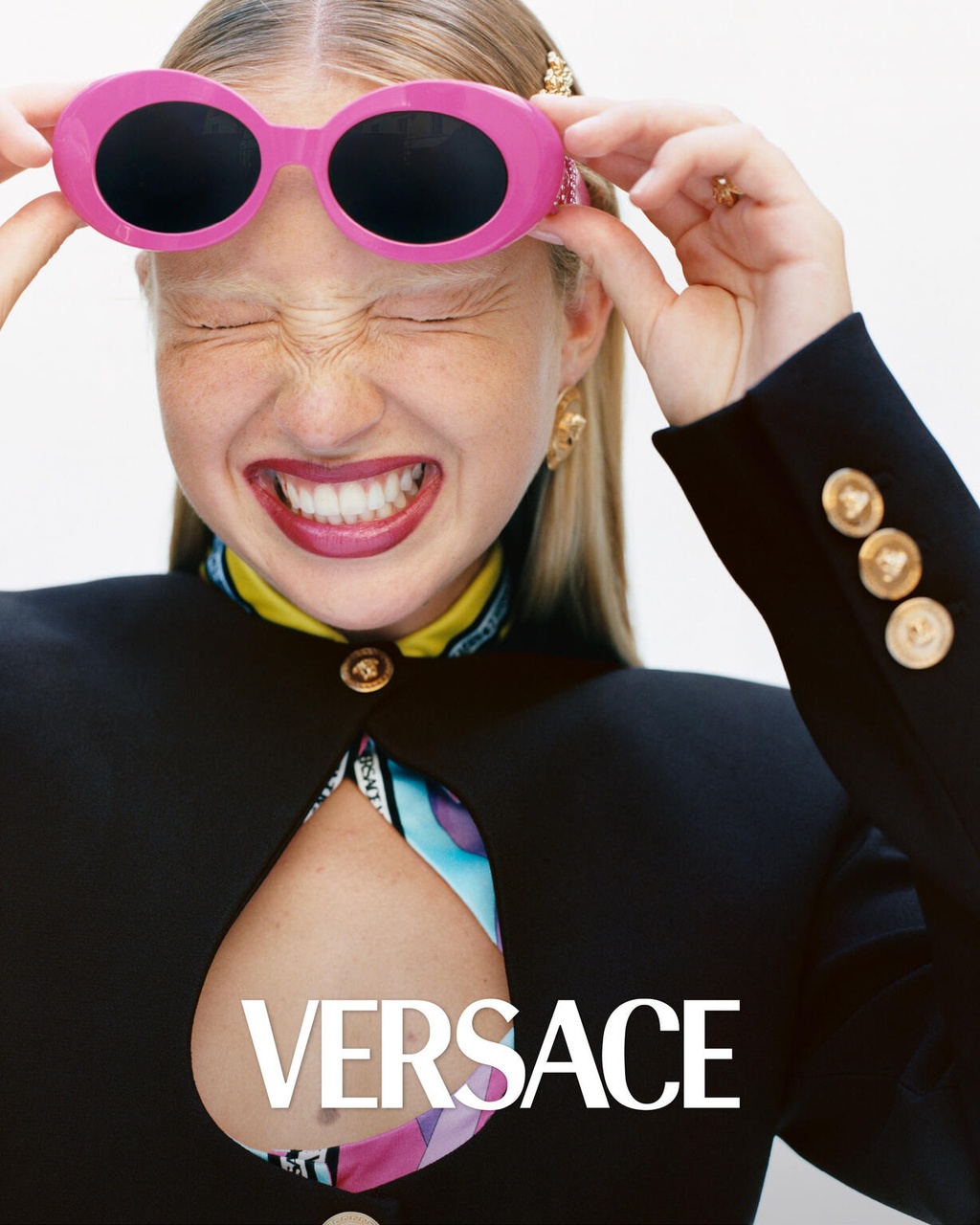 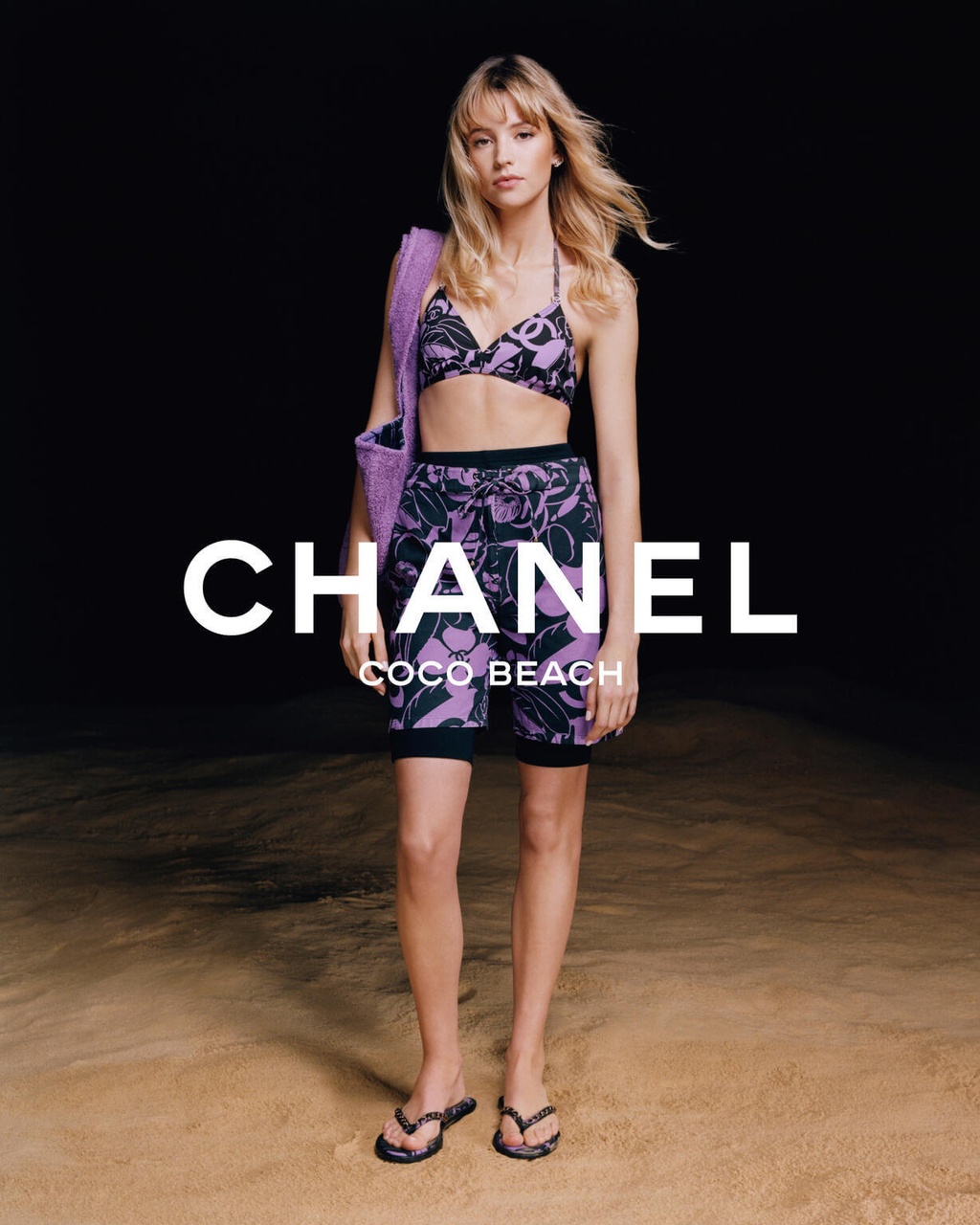 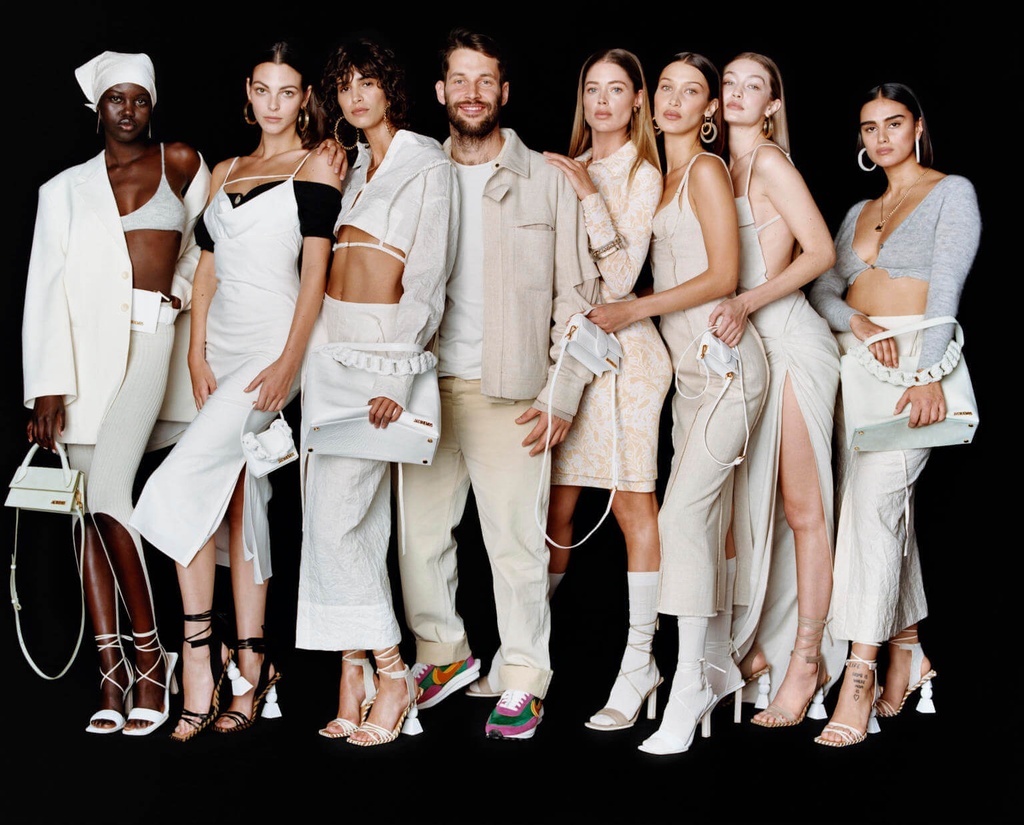