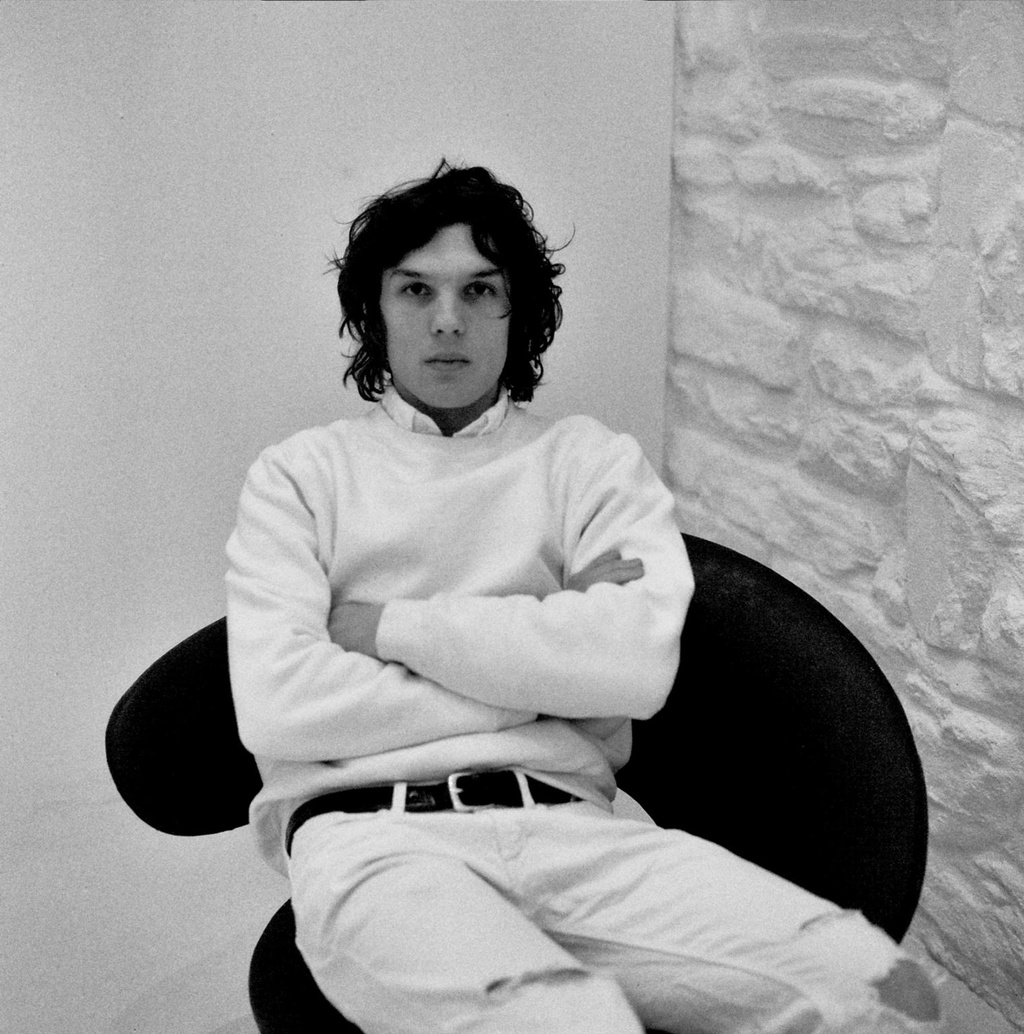 Theo Wenner was born in New York and grew up between Manhattan and Hailey, Idaho. He attended Bard College, where he studied film and photography under the iconic artist Stephen Shore. Wenner meticulously shoots his friends, family and surroundings, and this personal, intimate practice has come to define his style of photography.

In addition to his photography, Wenner directs film projects – which have included, most recently, music videos for The Black Keys, Mark Ronson and Tame Impala. His video for The Black Keys’ single “Fever” was nominated for Video of the Year. 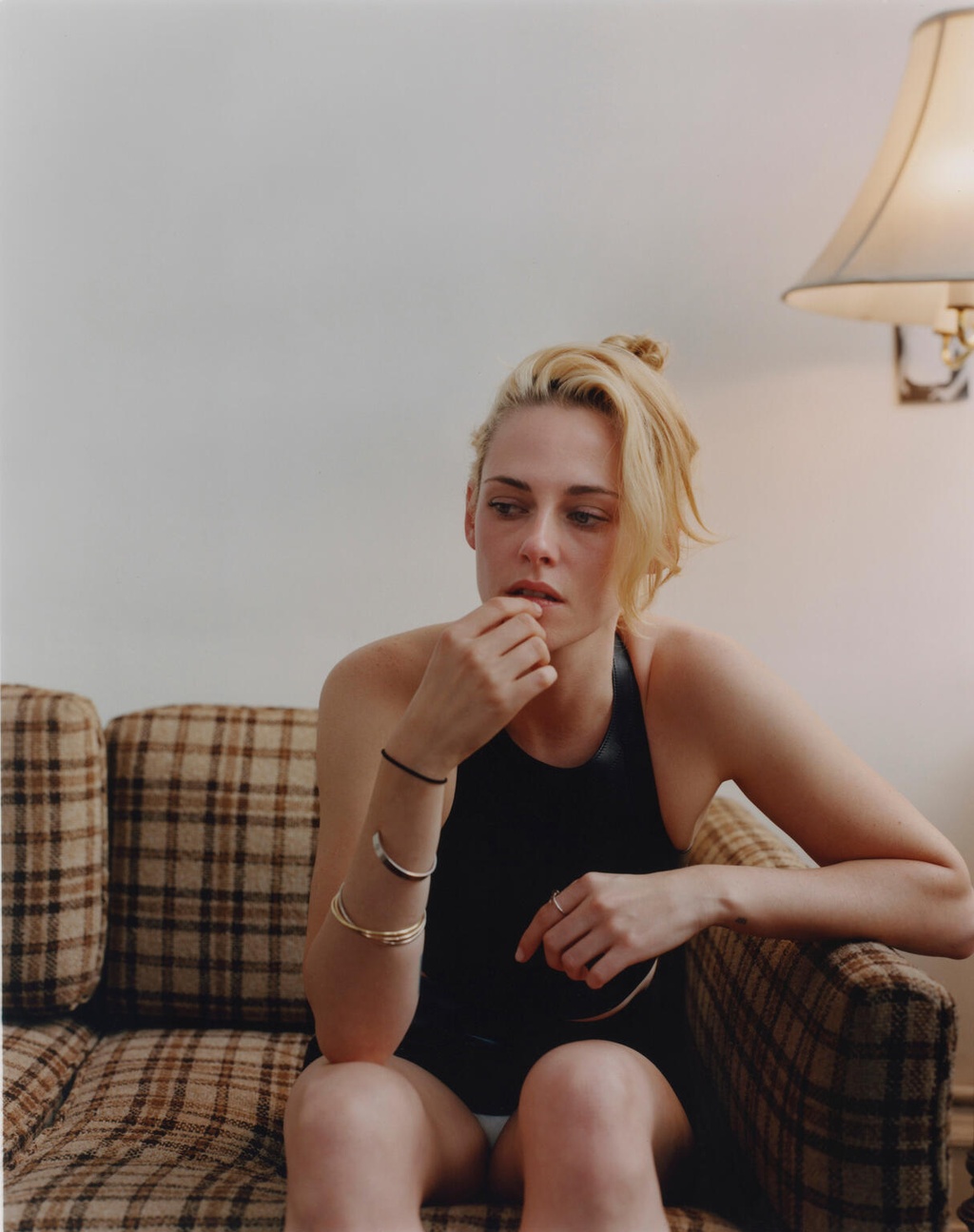 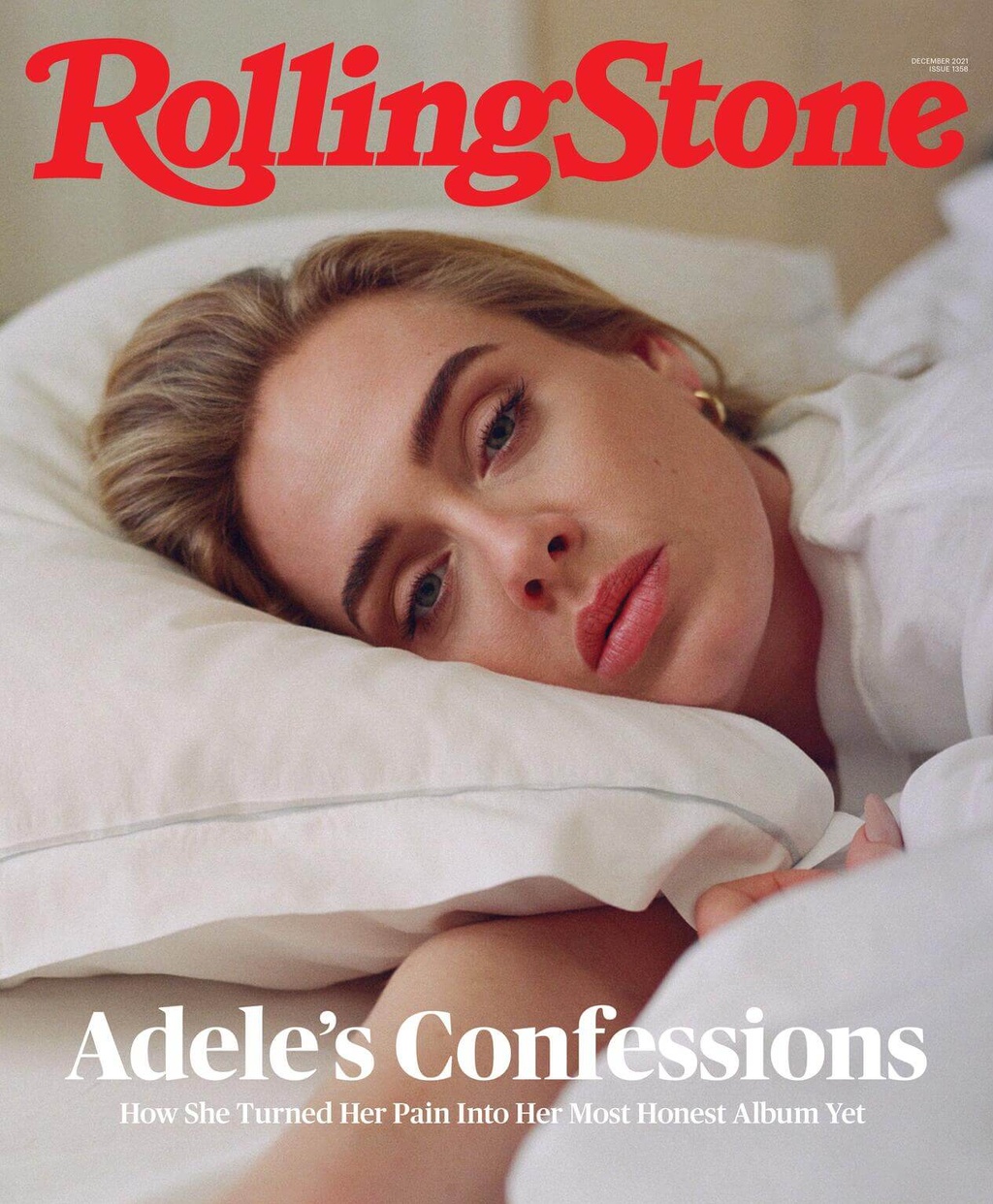 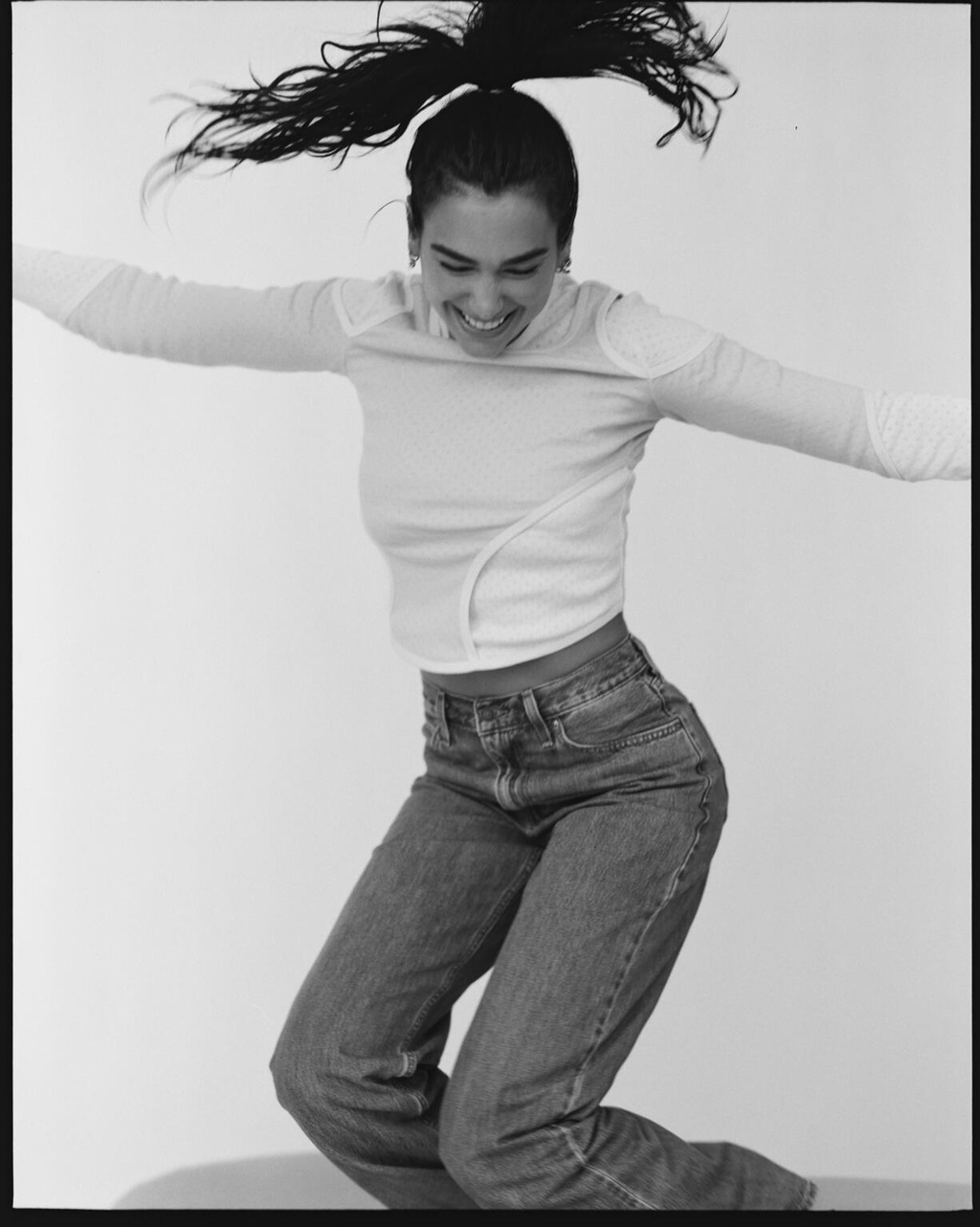 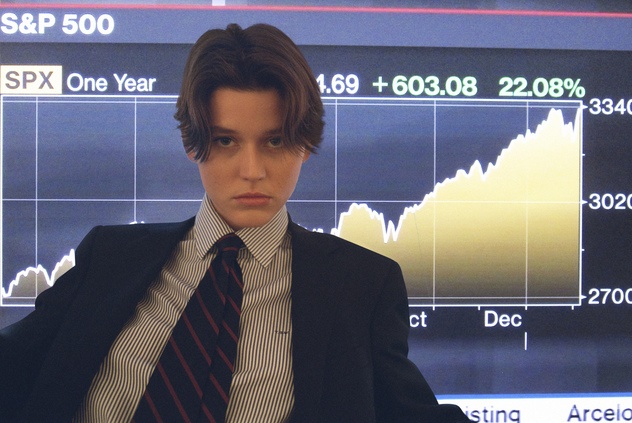 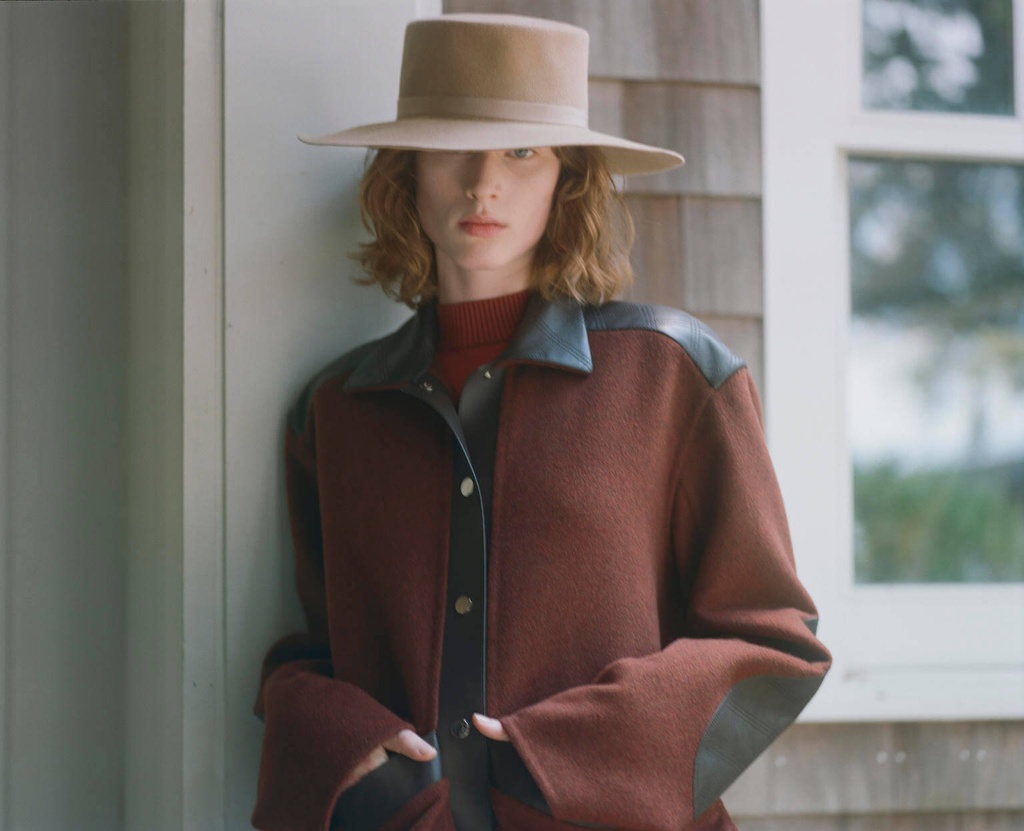 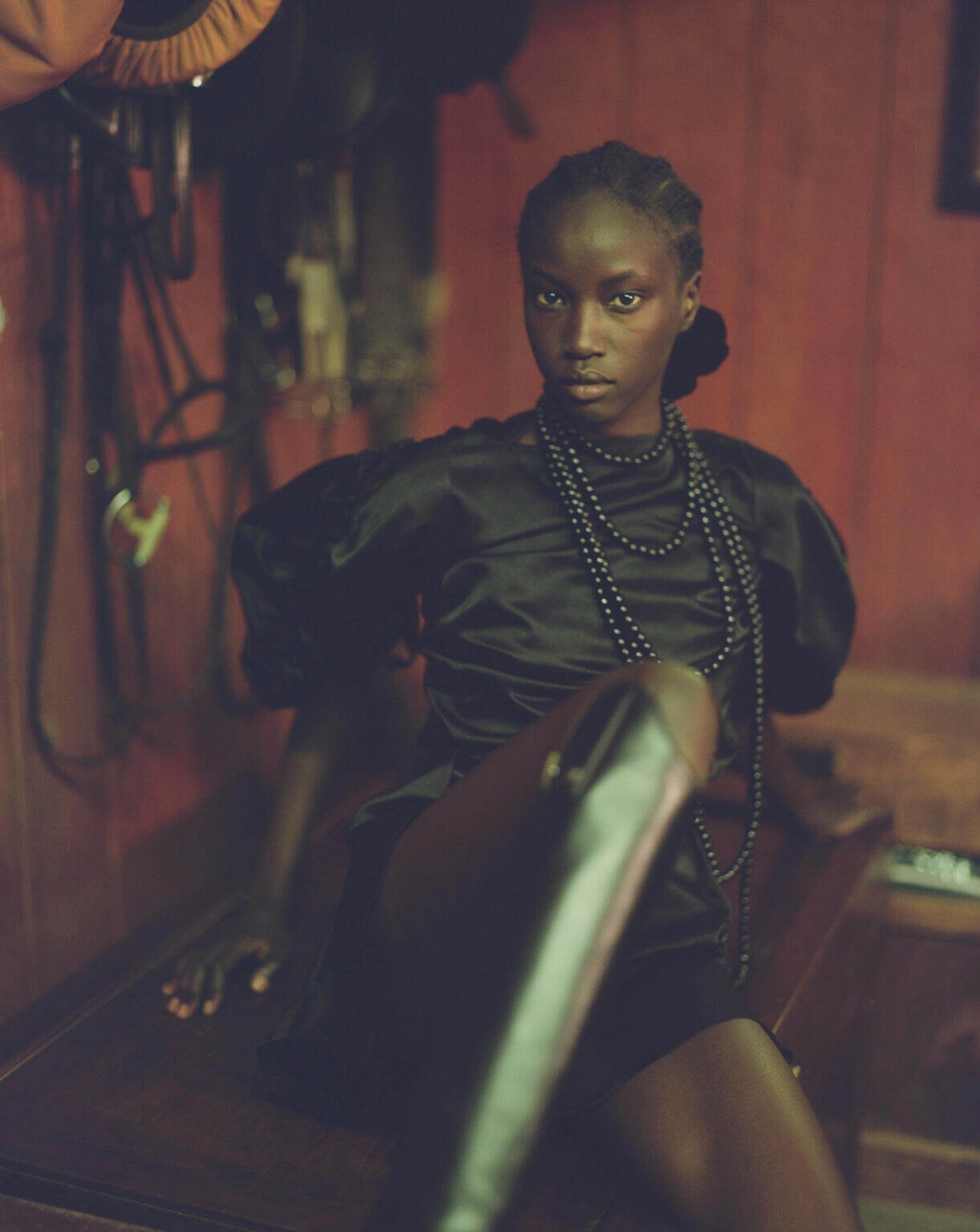 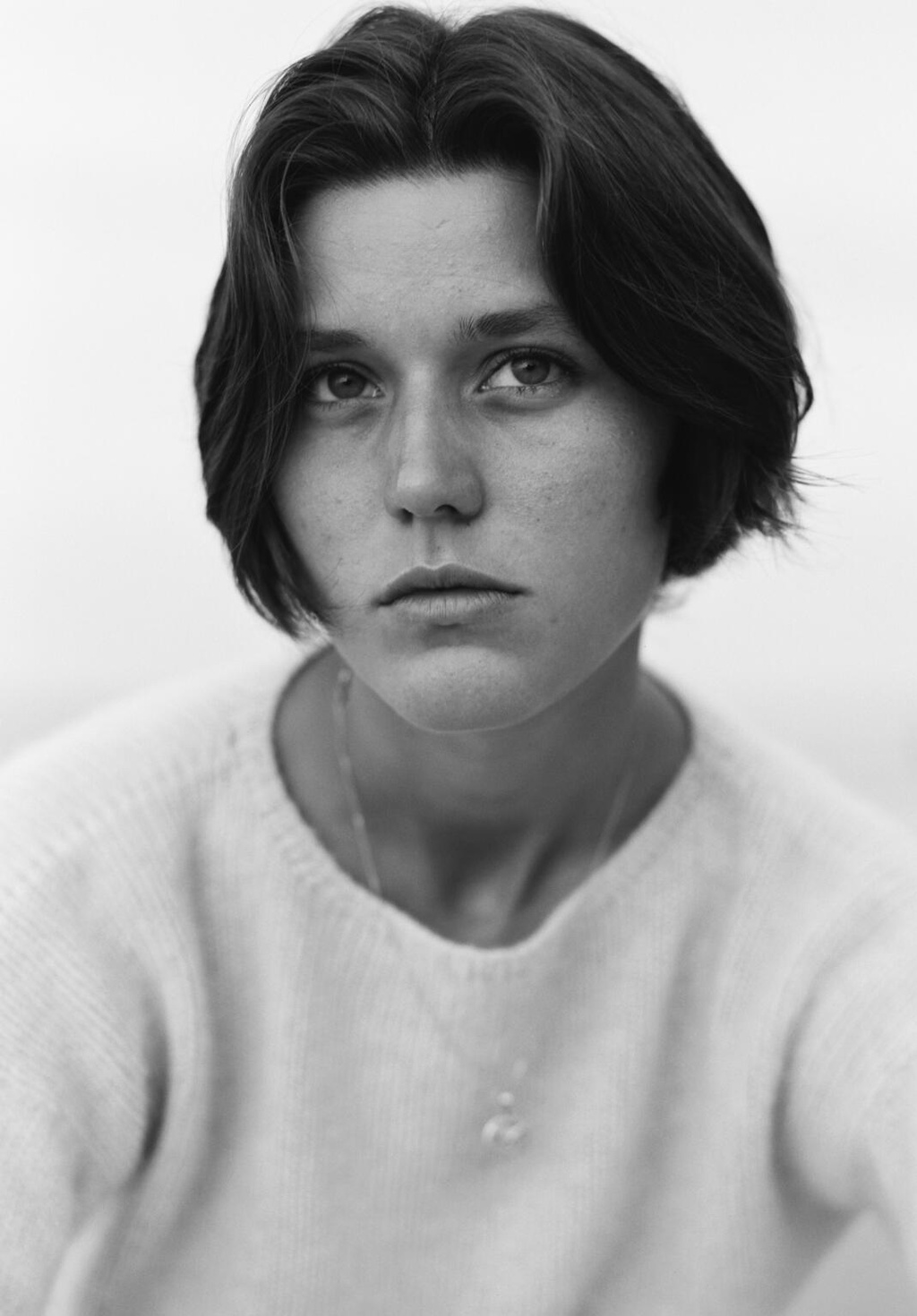 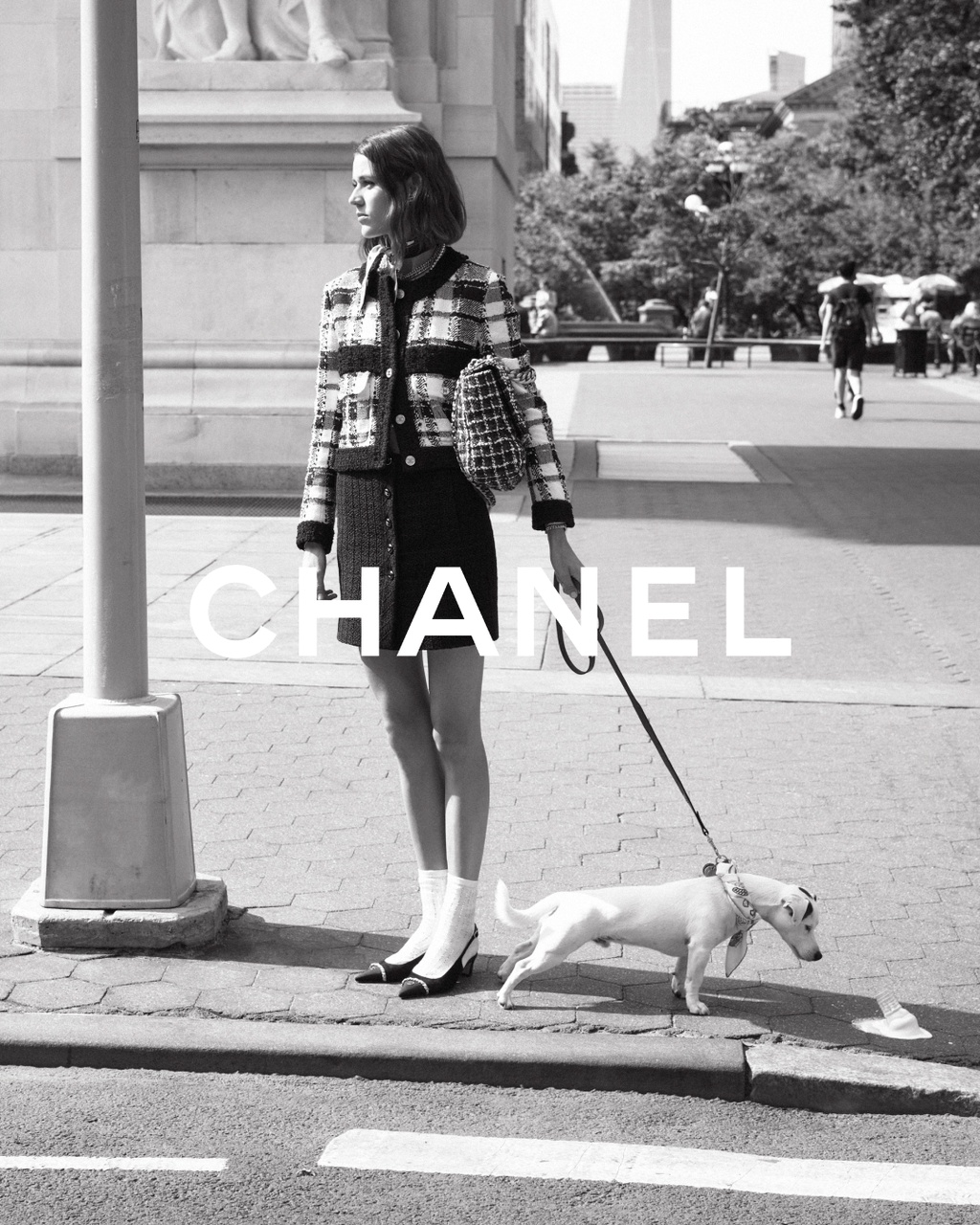 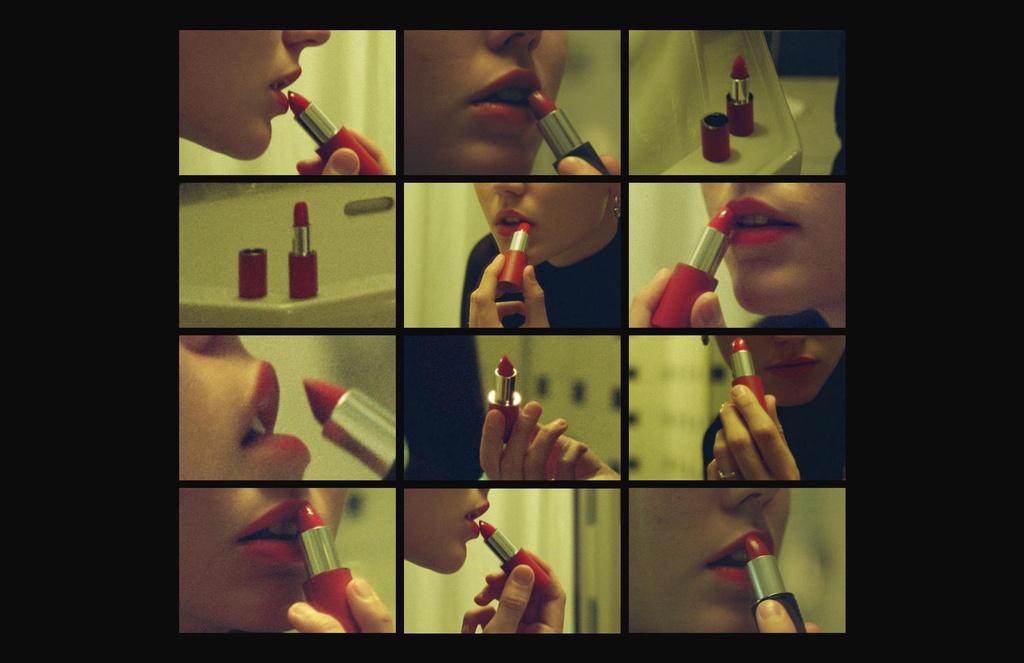 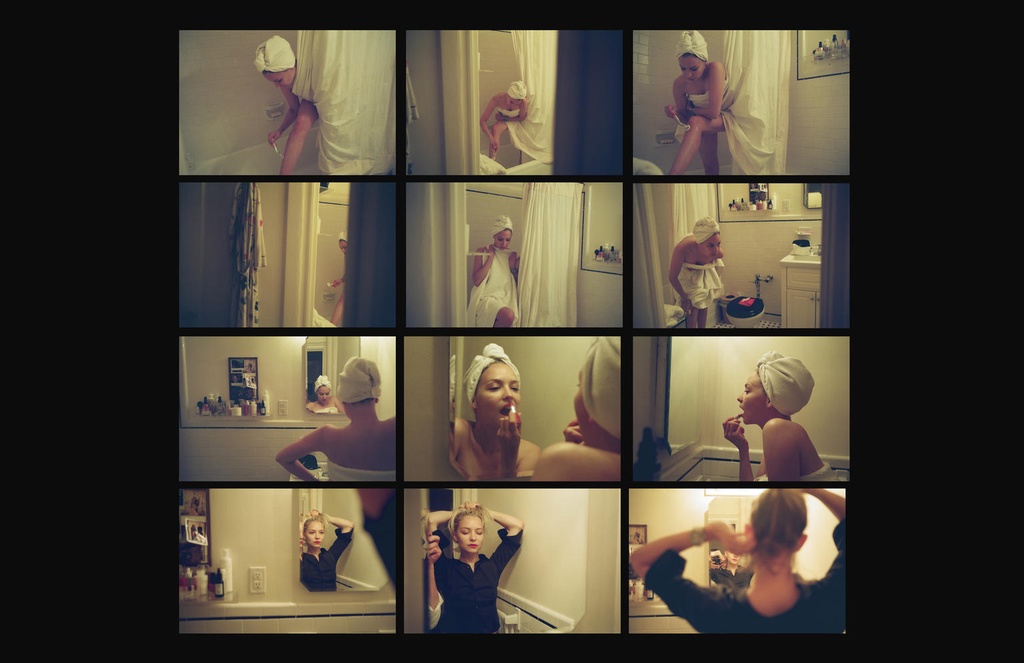 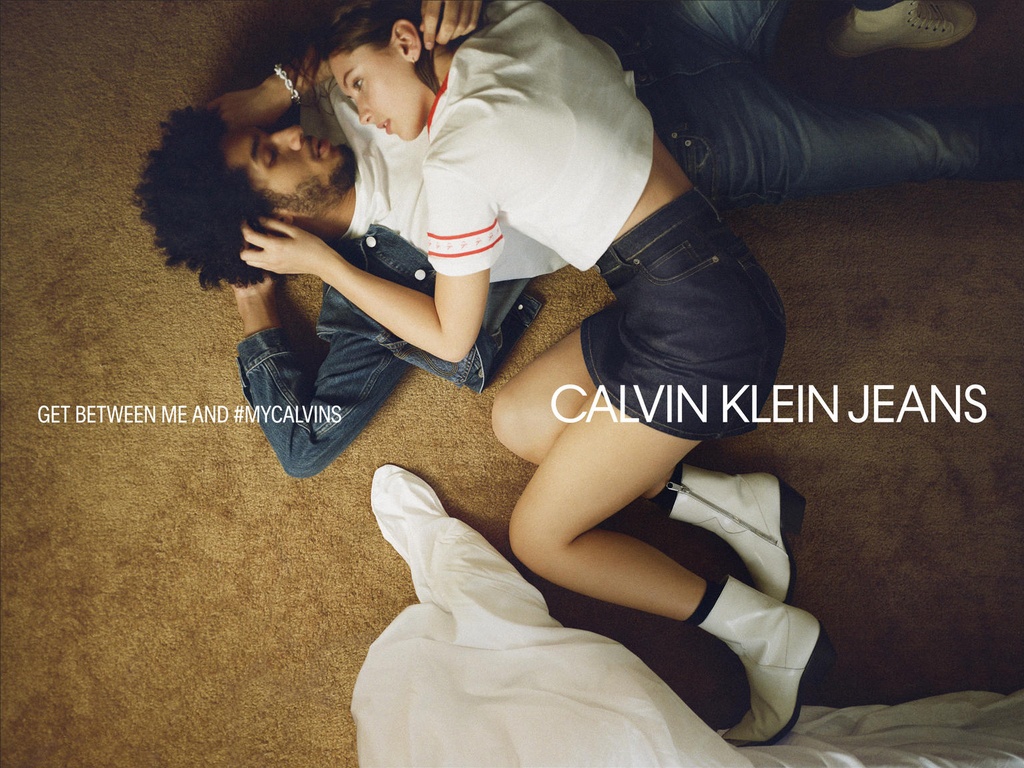 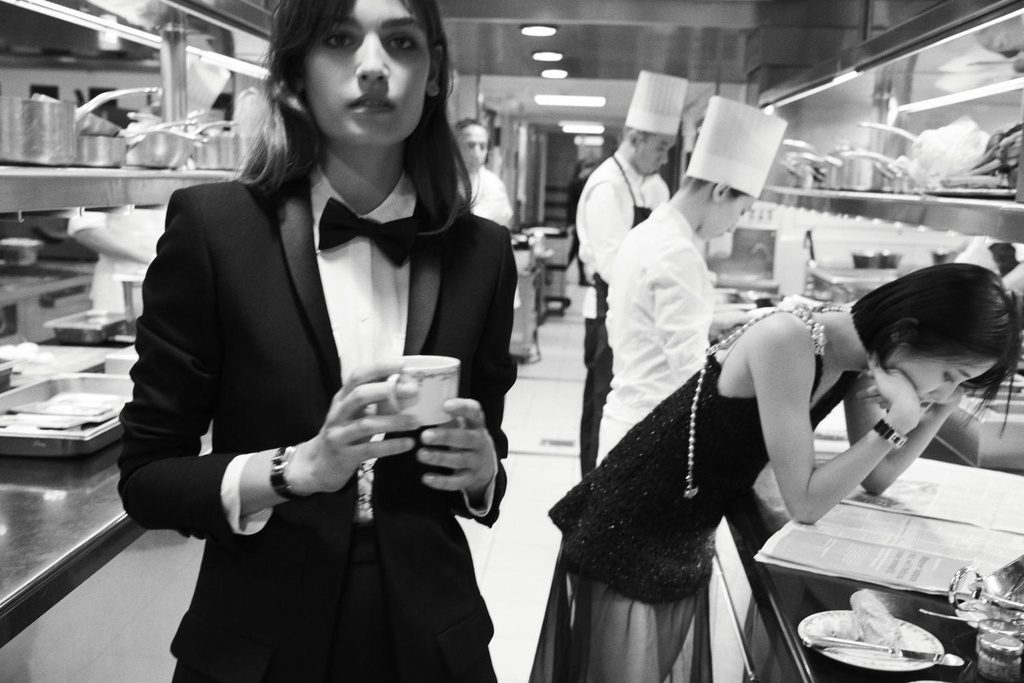 Photographed by Wenner throughout 2018, this intimate photobook paints an emotional portrait of his seventy-year-old mother, her surroundings, her dogs, and the friends and family that come and go, as the seasons change and their New York home shifts from summer to winter.