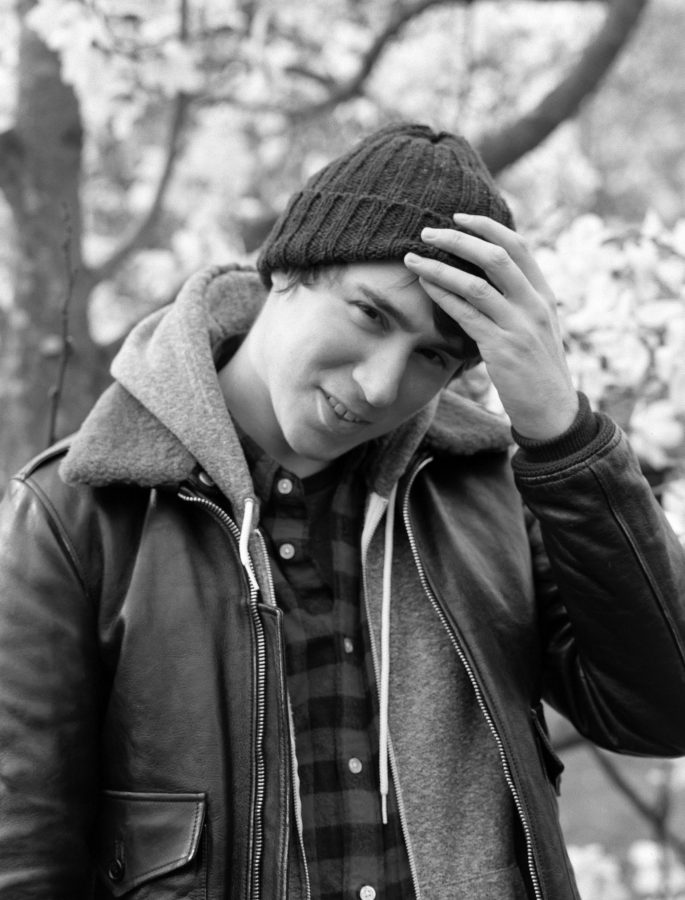 Robbie Spencer is a London-based stylist and consultant. As Senior Fashion Editor at Large of AnOther Magazine and the former Creative Director at Dazed, as well as his ongoing collaborations with brands such as Simone Rocha, Y-Project and Craig Green, he has produced some of the most striking editorial imagery of his generation. He has established a venerable aesthetic that is reflective of our times and global community through its deep conceptual roots and diverse cultural references.

With an impressive list of distinguished collaborators and personal accolades, including a place in the prestigious Business of Fashion 500 rankings, Spencer is one of the most influential rising stylists to emerge in the last decade. He has styled numerous covers for magazines such as Dazed, AnOther, AnOther Man and L’Uomo Vogue, working with talent such as Rihanna, Solange, Timothée Chalamet, Vivienne Westwood, Young Thug, Elle Fanning, Lana Del Rey, Willow Smith, Björk, Kendall Jenner, Iris Apfel, Lupita Nyong’o, Grimes, and Mia Goth, among others. 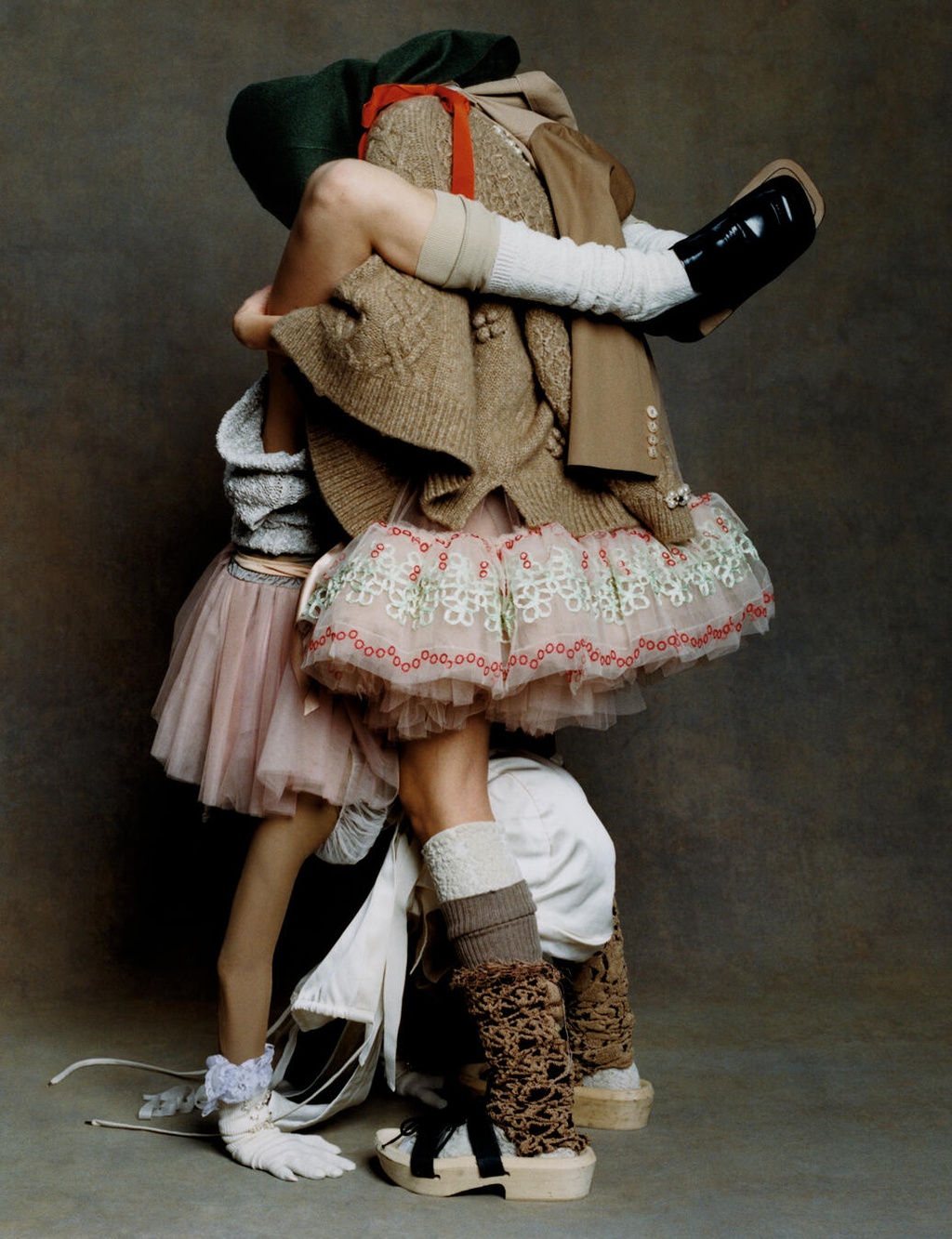 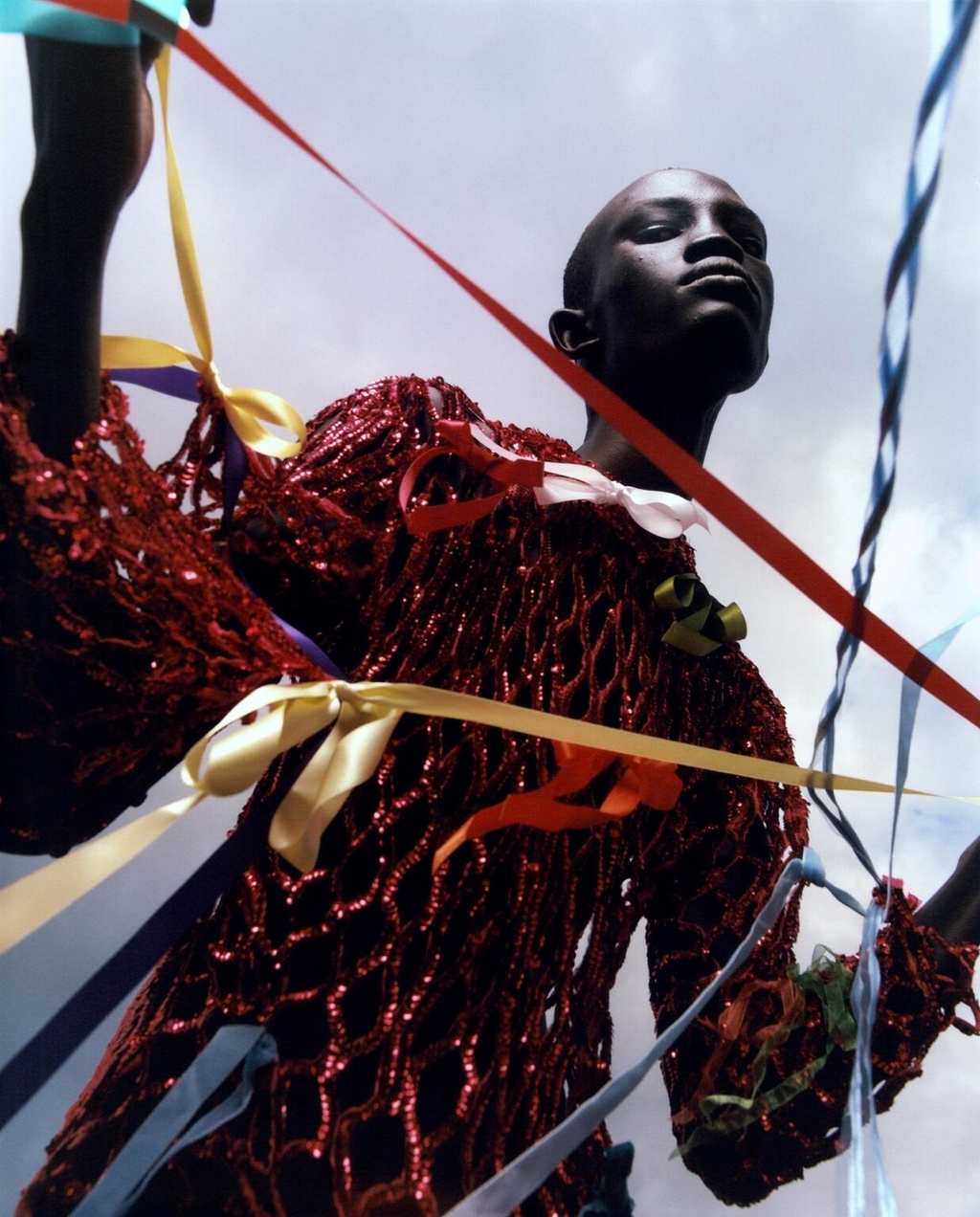 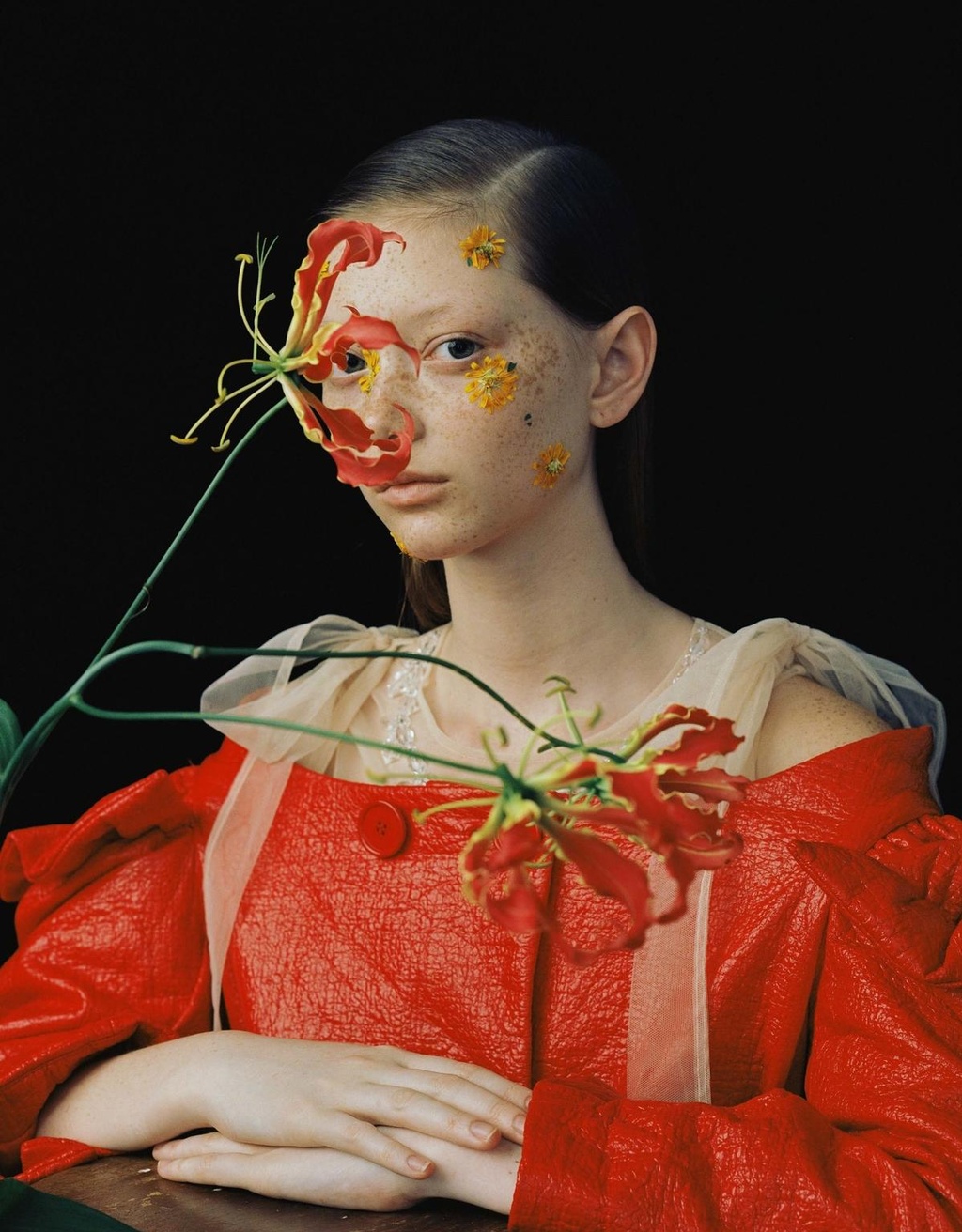 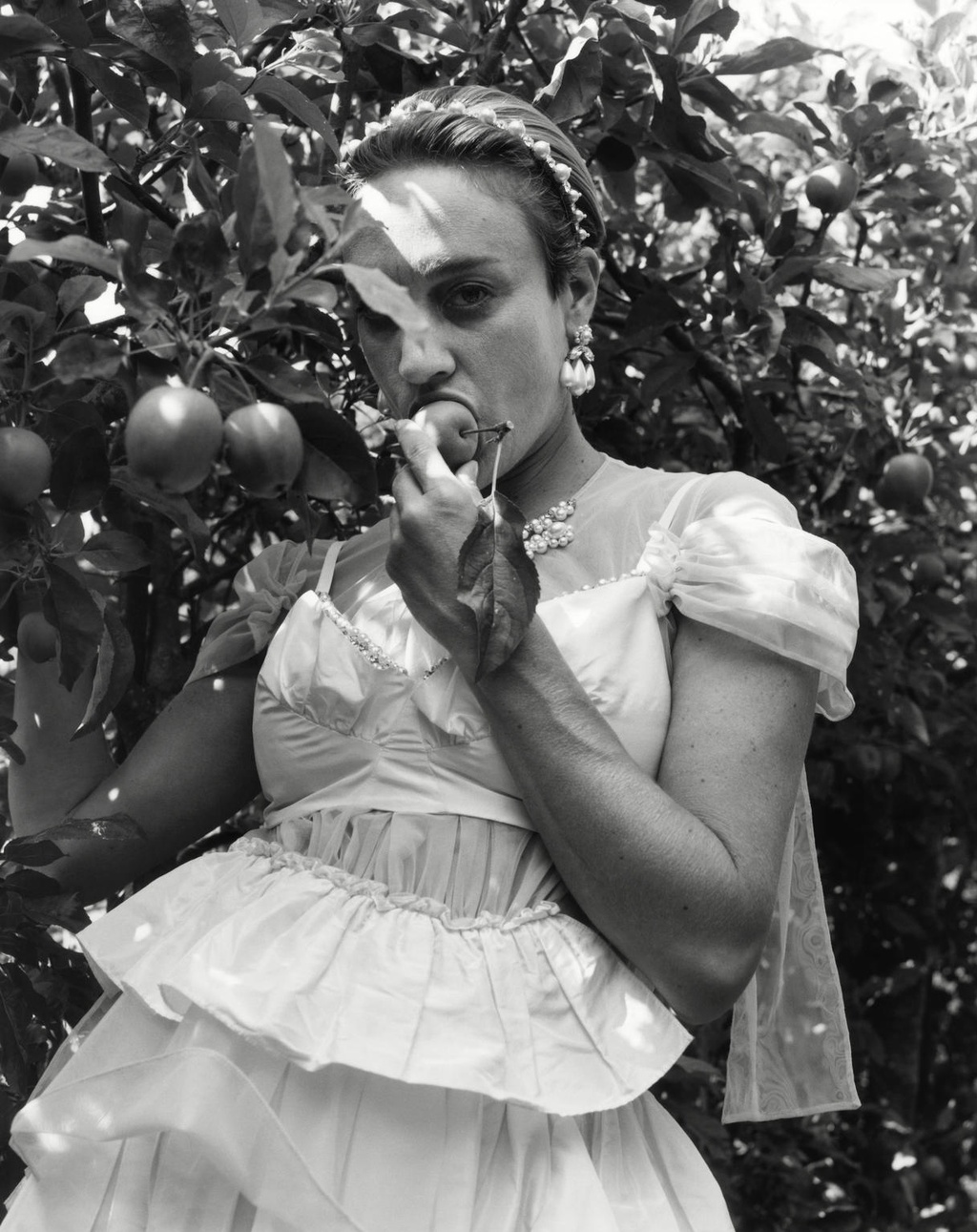 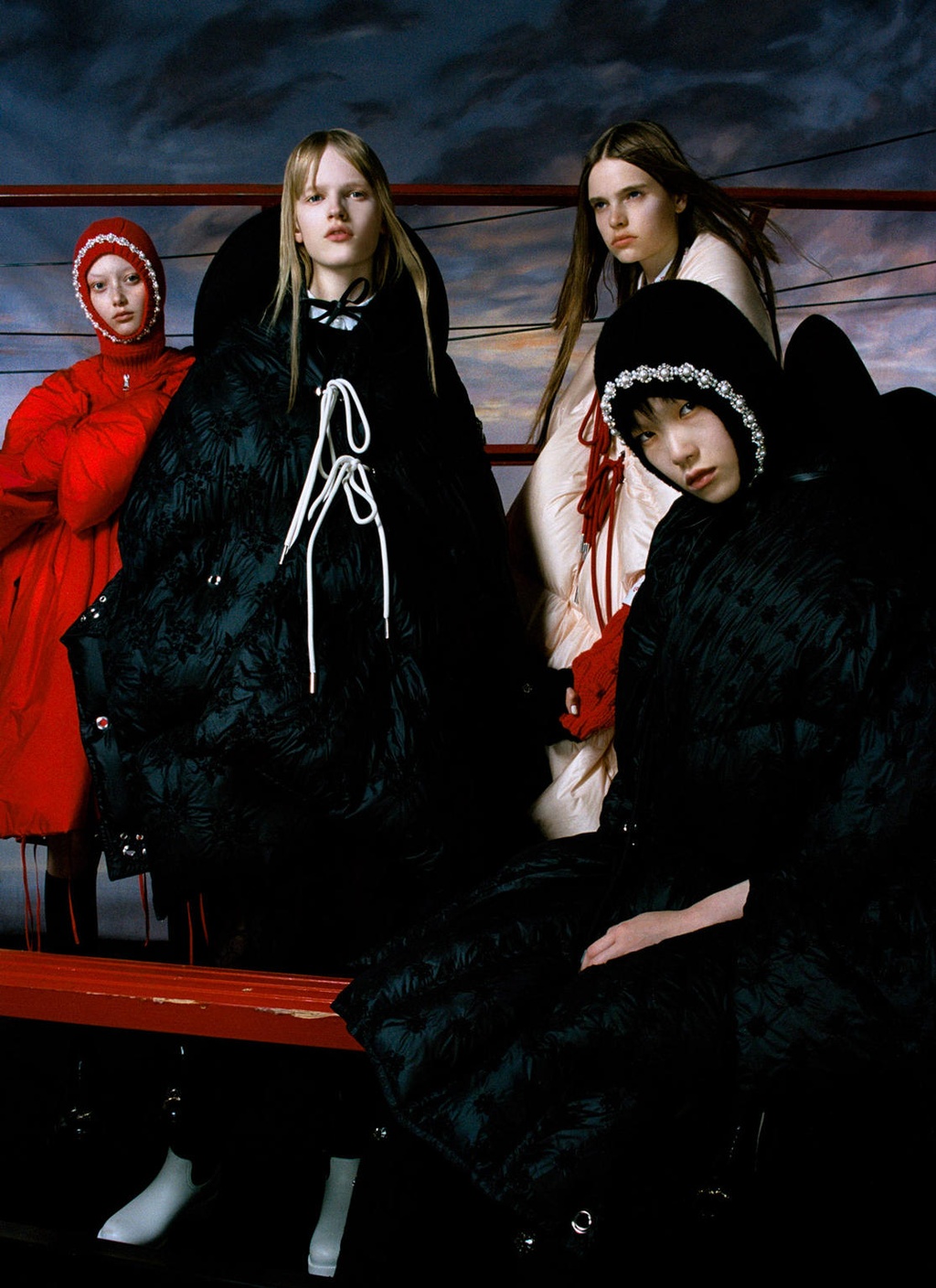 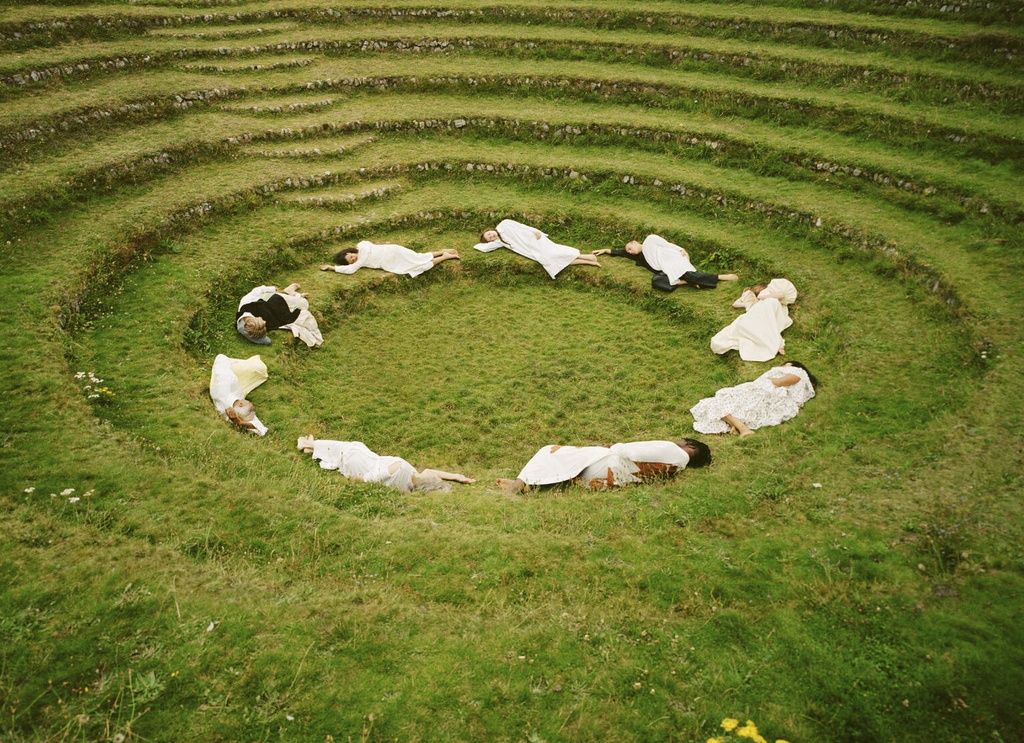 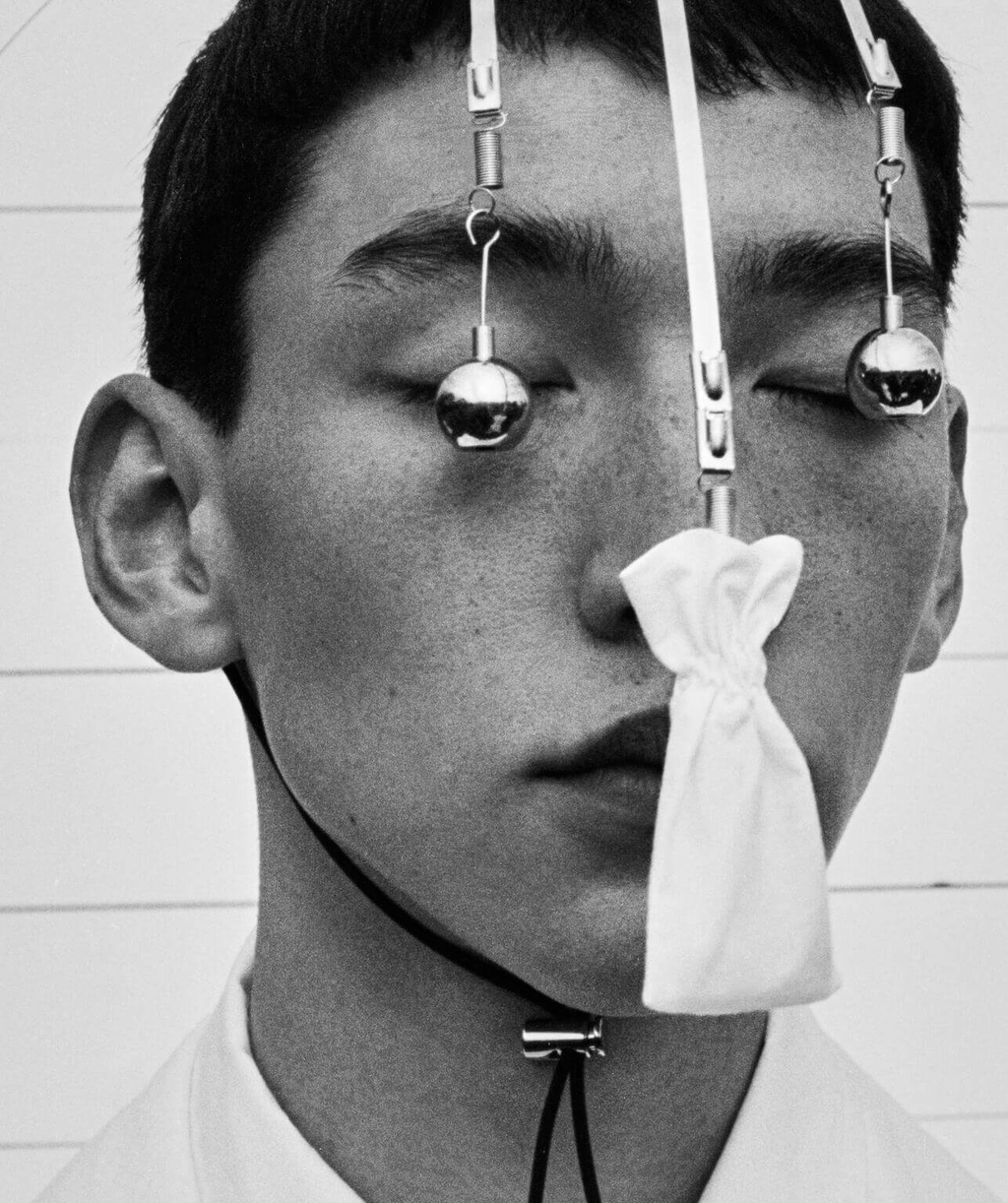 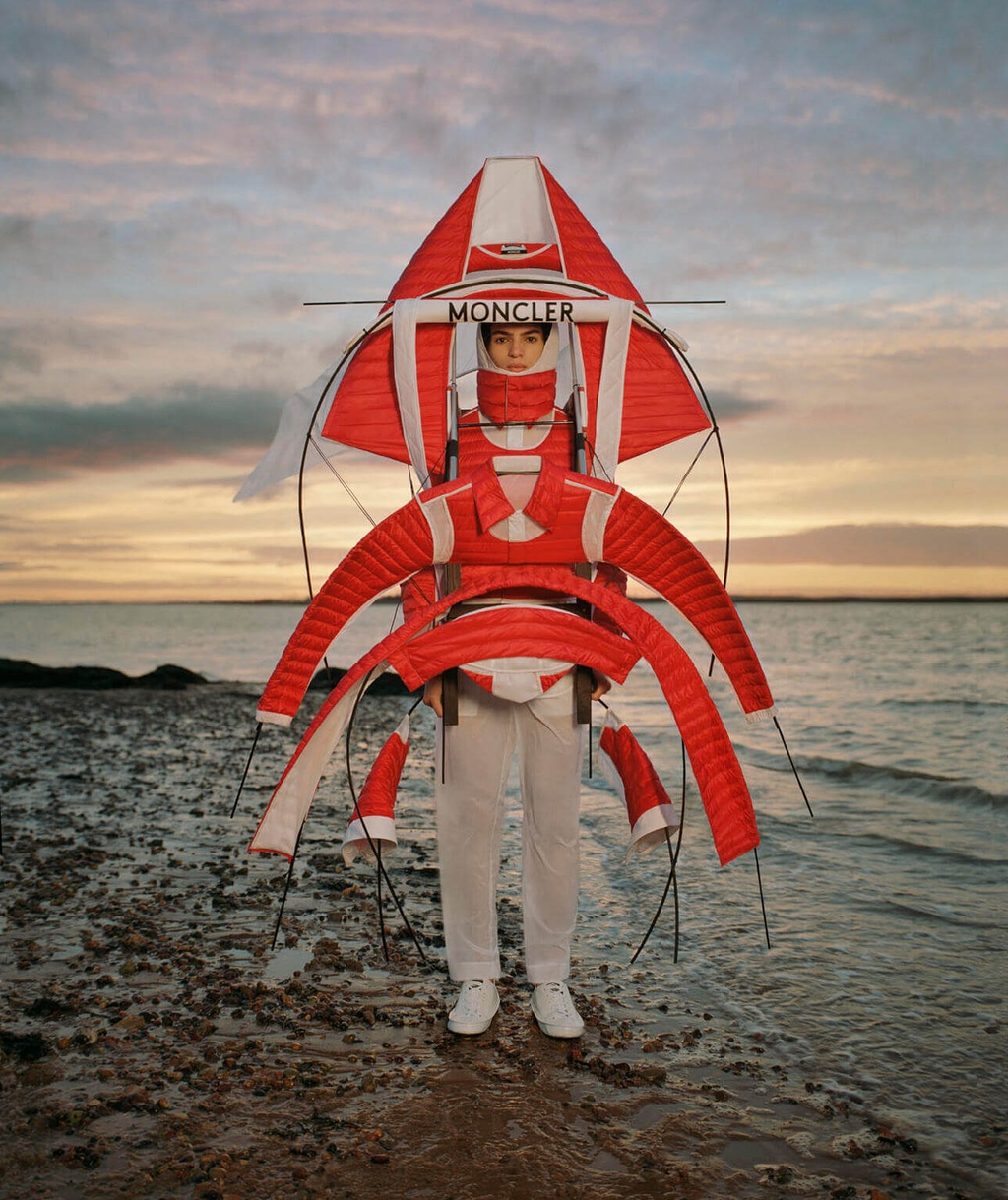 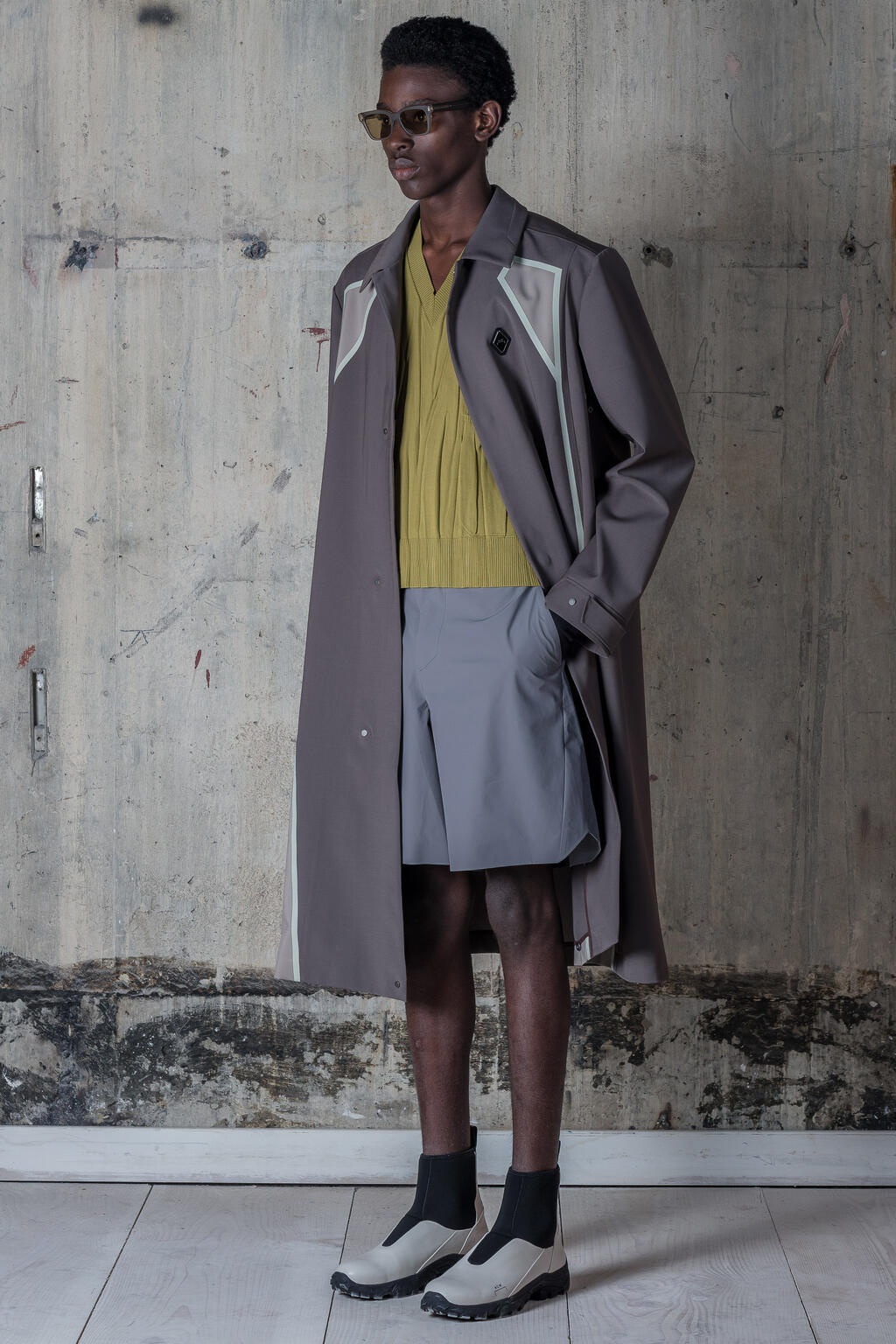 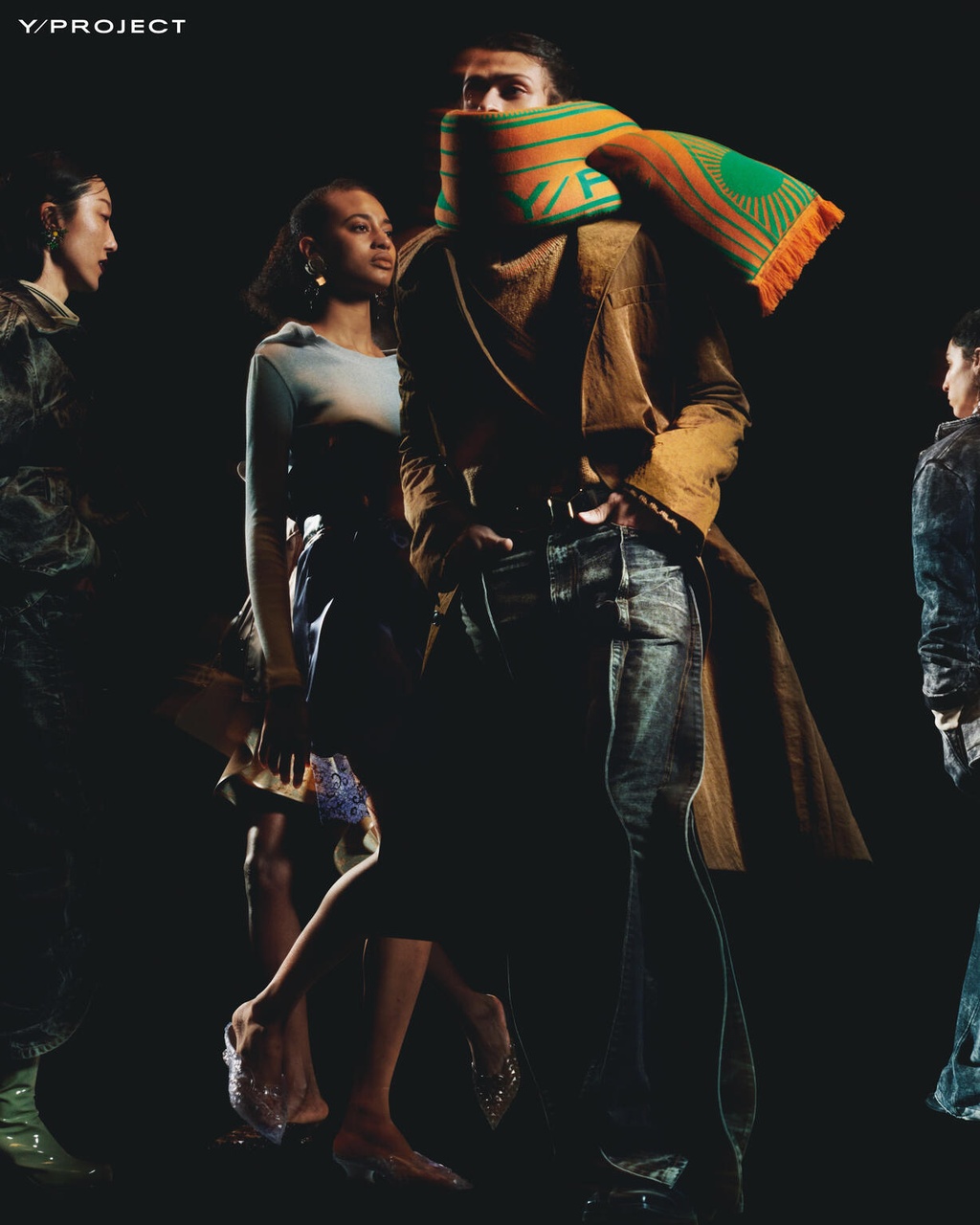 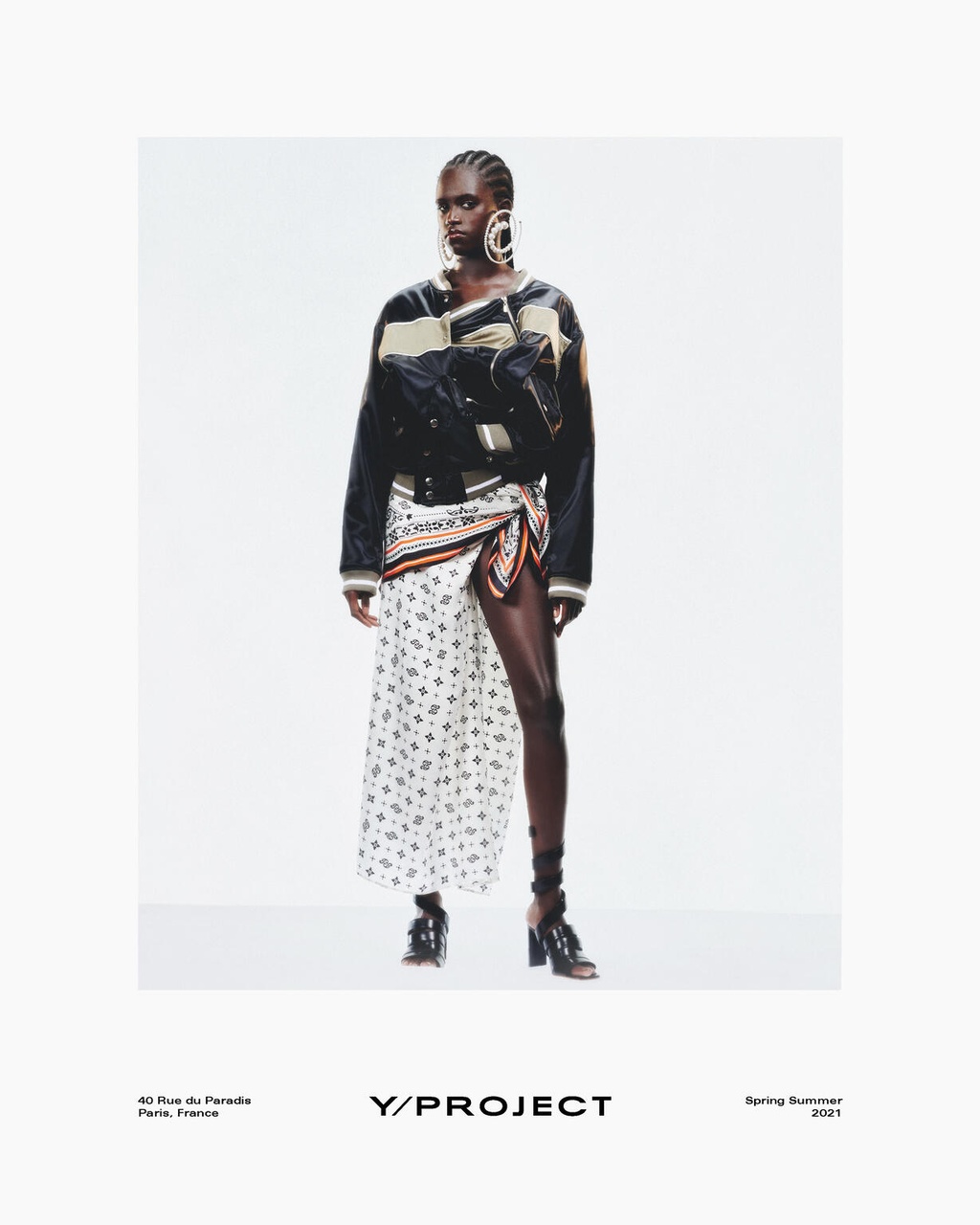 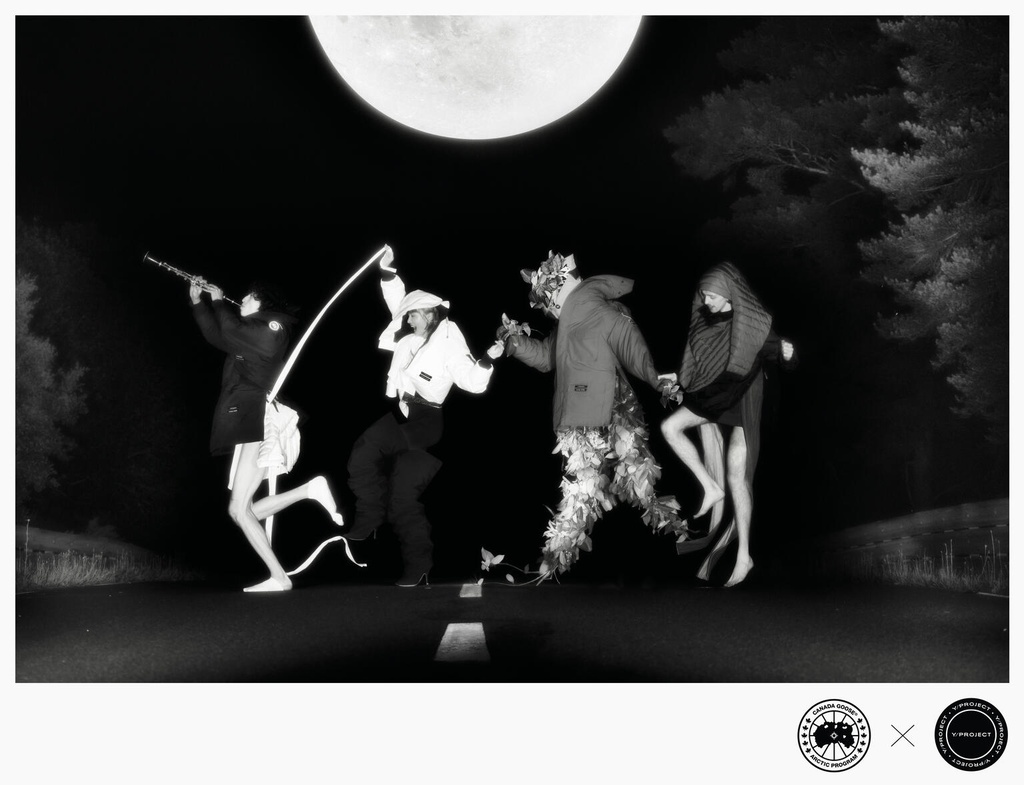 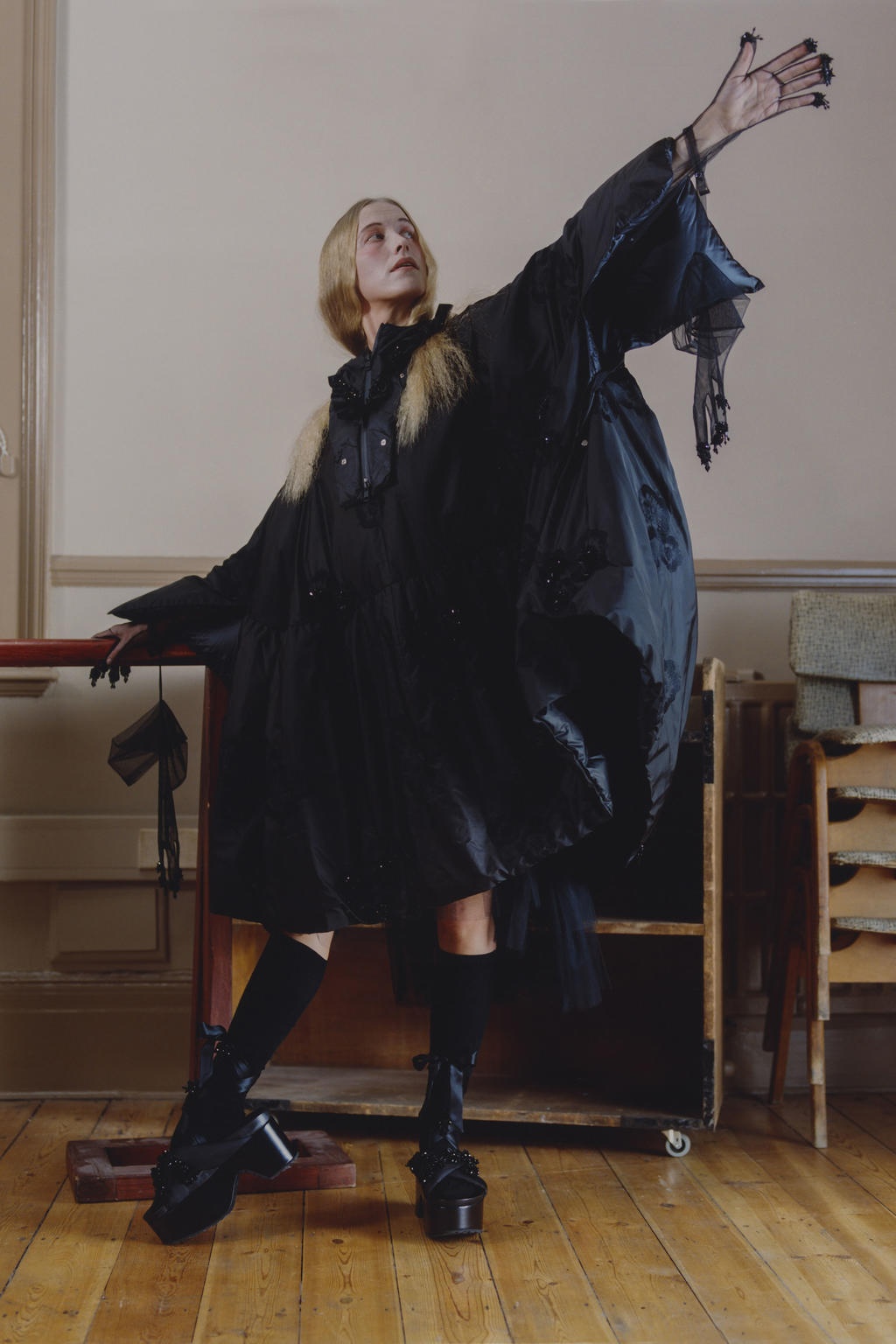 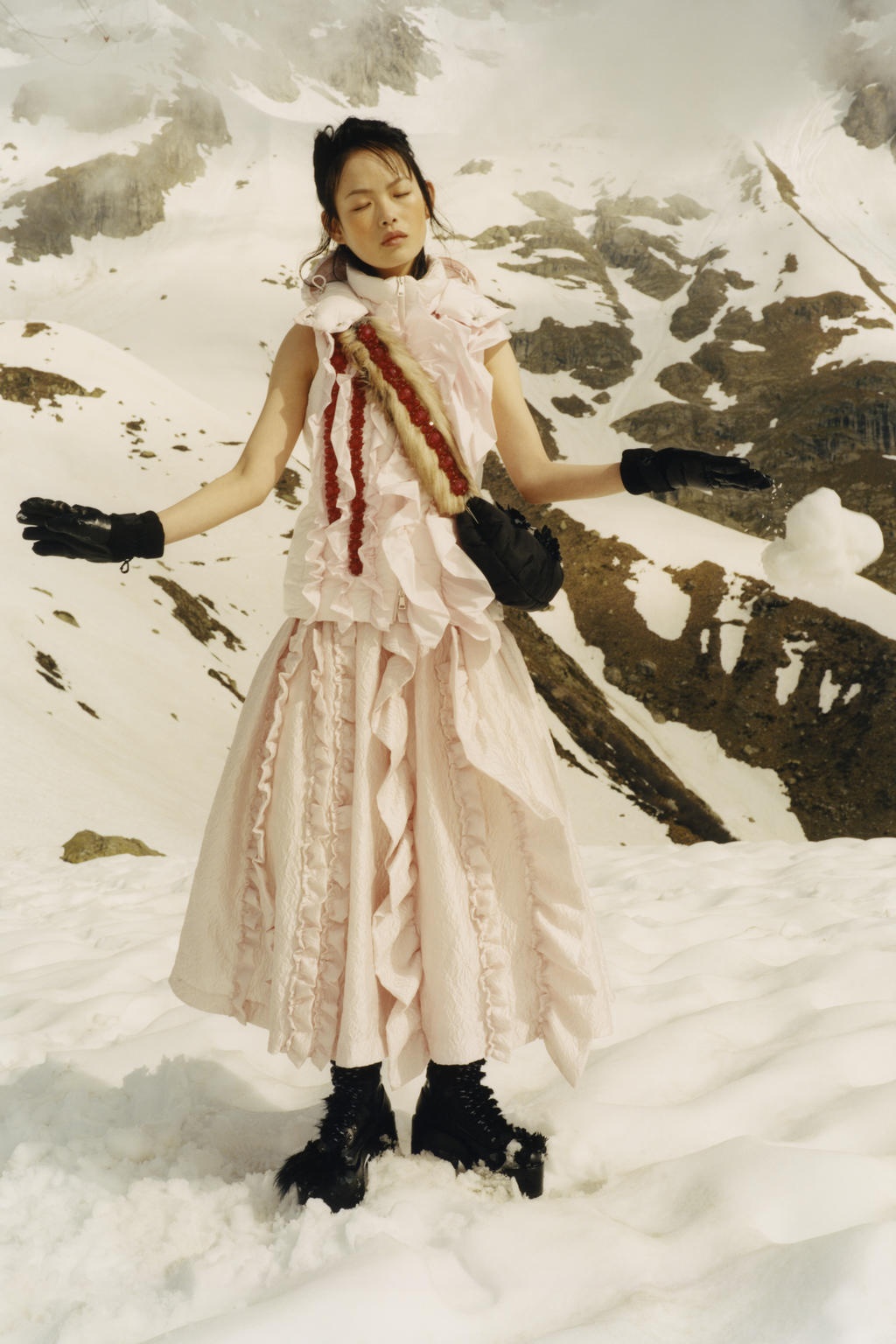 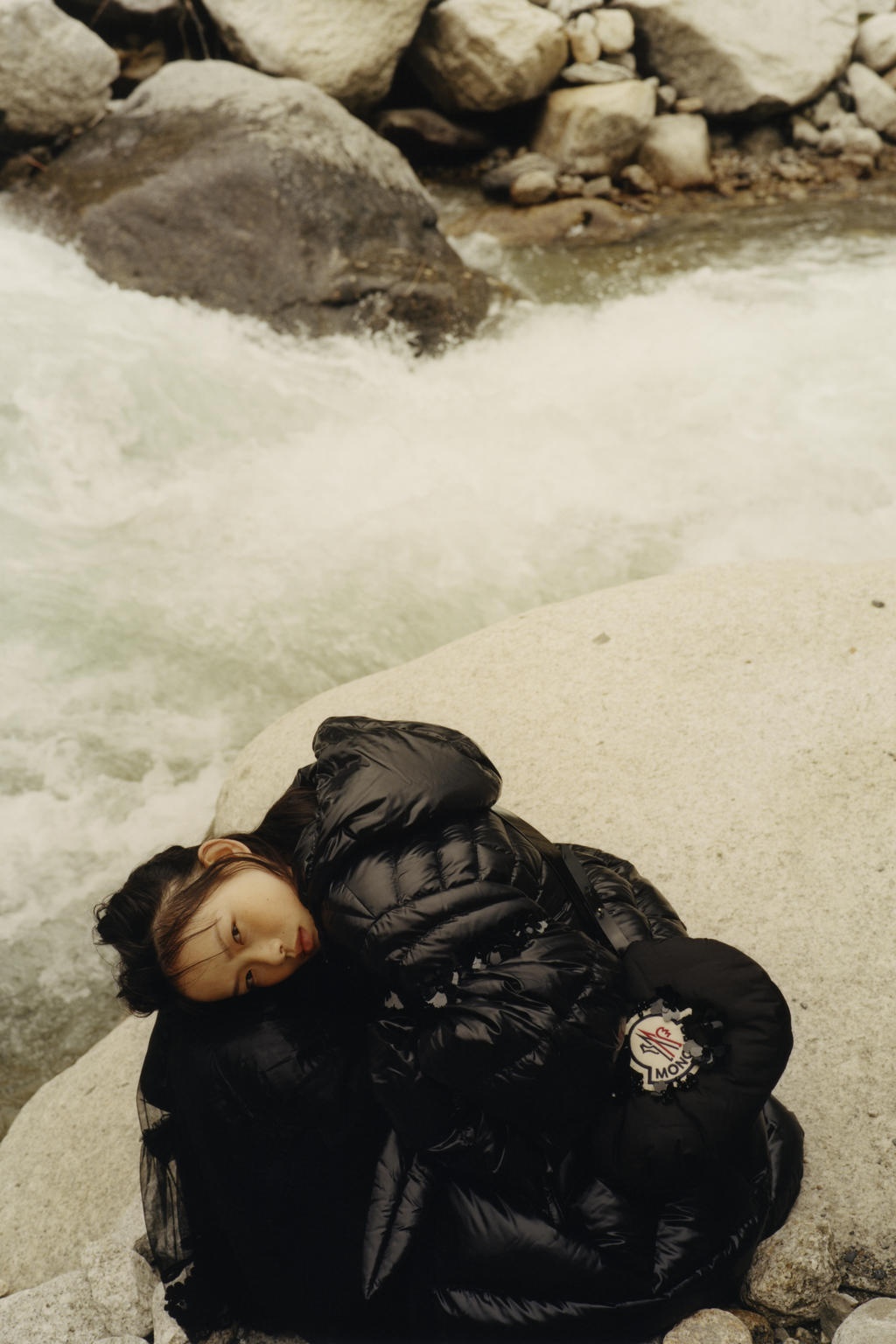