We are in a nature and climate crisis

COP25 is the twenty-fifth Conference of the Parties (COP) on climate change, sponsored by the UN. It serves as the formal meeting of the United Nations Framework Convention on Climate Change (UNFCCC) to which all 197 Parties of the Convention send representatives.

The purpose of COP is to assess global progress in dealing with climate change and to establish legally binding obligations for developed countries to reduce their greenhouse gas emissions.

There have been 24 COPs since the Convention’s formation in 1995. 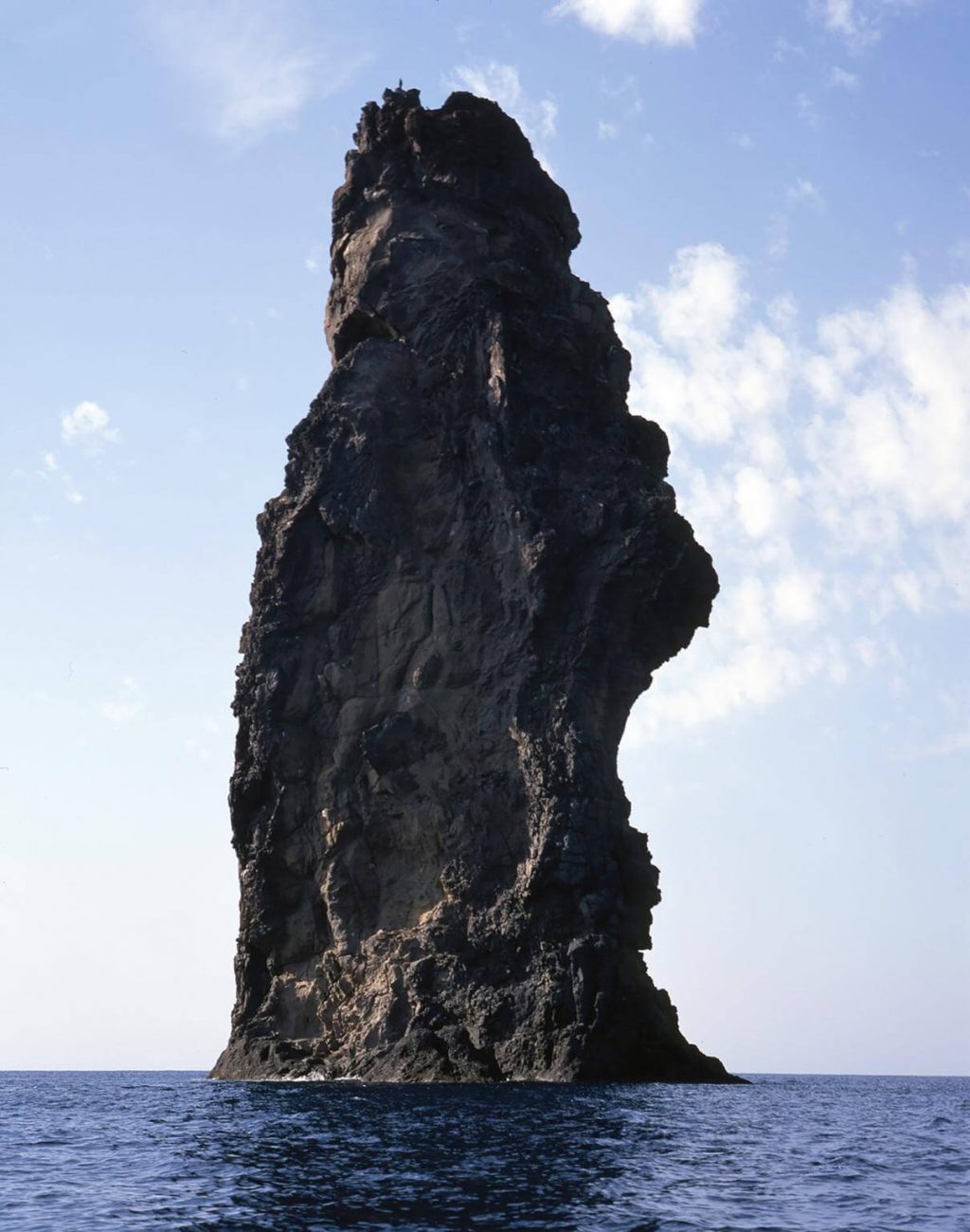 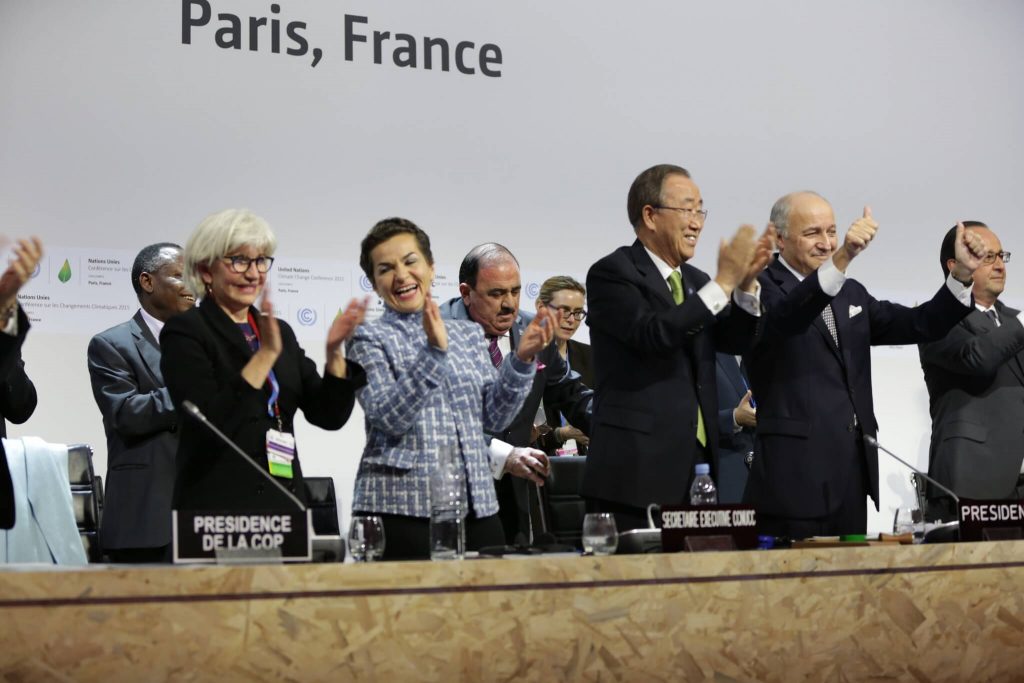 Adoption of the Paris Agreement at COP21, by UN Climate Change

Achieving consensus across 197 countries is tough, but COPs can be hugely successful. In 2015, at the COP21 in Paris, 55 countries, accounting for 55 per cent of the world’s greenhouse gas emissions, signed the Paris Agreement. Together, they committed to keeping a global temperature rise this century well below 2 degrees Celsius above pre-industrial levels and to pursue efforts to limit the temperature increase to 1.5 degrees Celsius.

As of May 2019, 194 states and the European Union have signed the Agreement. 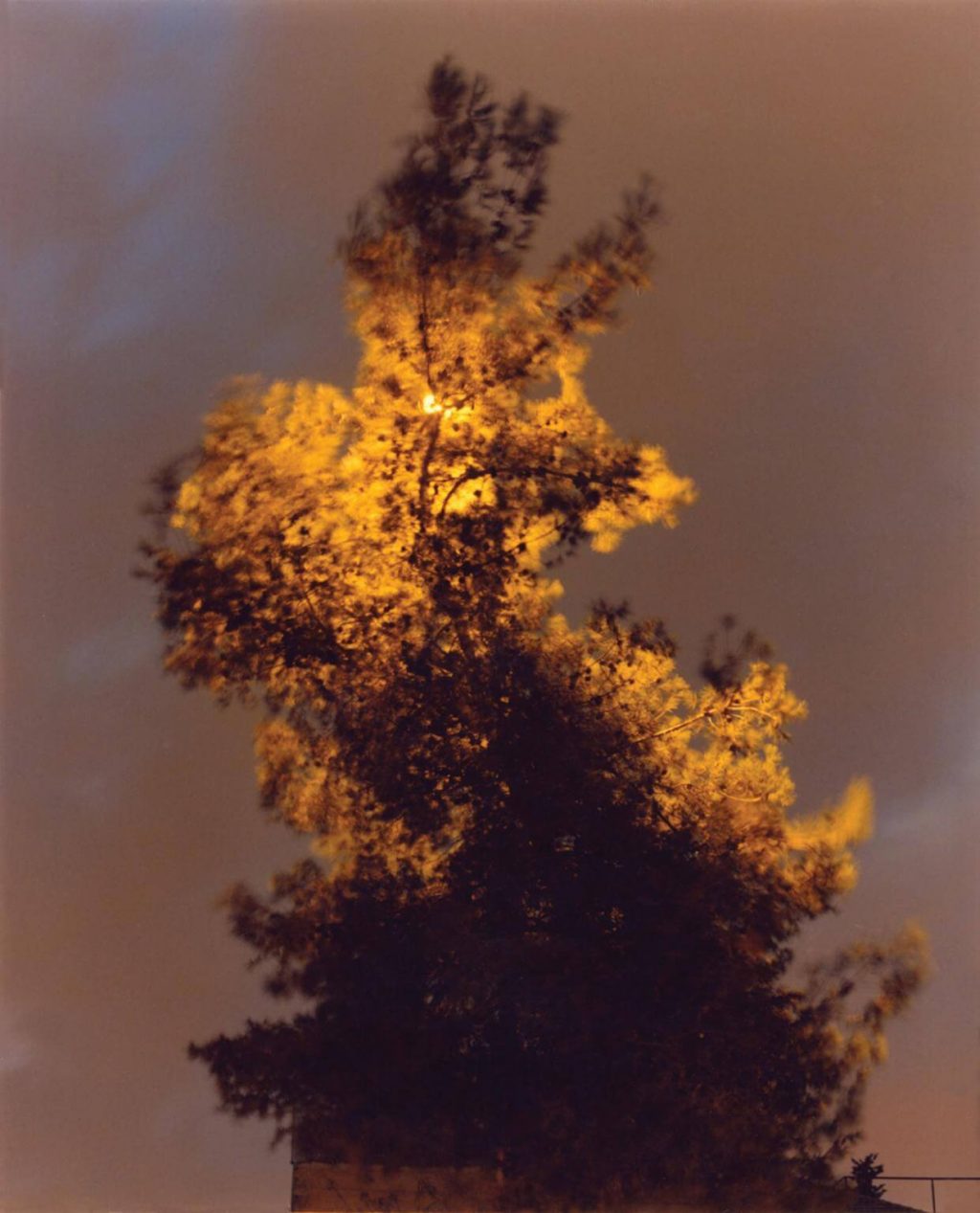 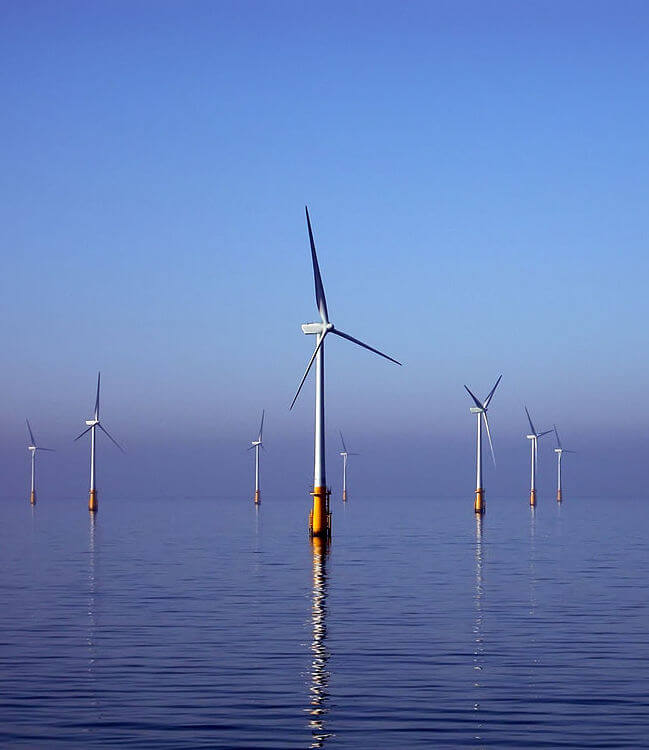 He is also calling for developed countries to make a meaningful pledge to the Green Climate Fund, which was set up to help developing countries stop using fossil fuels and increase their resilience against climate change.

A successful COP will result in strong commitments from countries to reach net zero greenhouse gas emissions by 2050 at the very latest. Committing to net zero will require governments to implement robust climate policies that address the emissions of every sector, particularly energy, transport, agriculture, manufacturing and housing. See this graphic for how the UK can reach net zero.

Success cannot only occur at a government level, however. Addressing climate change requires action from everyone, everywhere – and at every level.

Cities, states and regions, businesses, investors and civil society all play a critical role in climate action. Following the UN Climate Action Summit in New York on Monday 23 September, 77 countries and over 100 cities pledged to achieve net zero emissions by 2050, including the three cities where Art Partner has its offices: New York, London and Paris.

When the Trump administration announced its plans to pull the United States out of the Paris Agreement, governors of California, Washington and New York stepped up to create the US. Climate Alliance. As of May 2019, 24 states and Puerto Rico had joined. 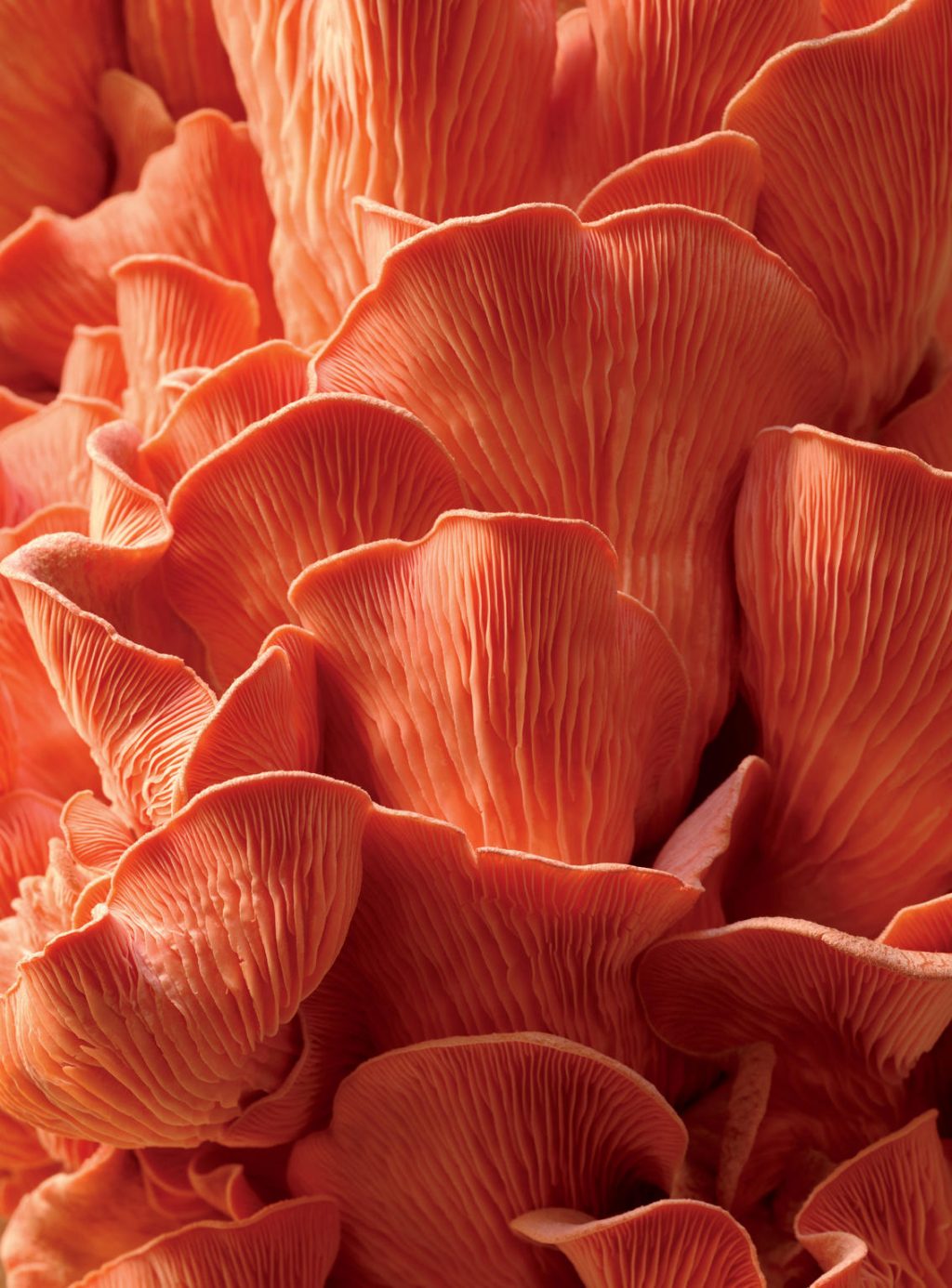 Commit to net zero greenhouse gas emissions by 2050 at the very latest.

Companies, like Art Partner, can take the following three step approach to addressing their contribution to climate change:

This three-step process should evolve as companies address their emissions.

The most important action you can take as an environmentalist is to vote. Alongside this, here are five ways to reduce your footprint. Collectively, these decisions can help to shift trends.

How do you think you’re doing? Have a go at calculating your carbon footprint here. 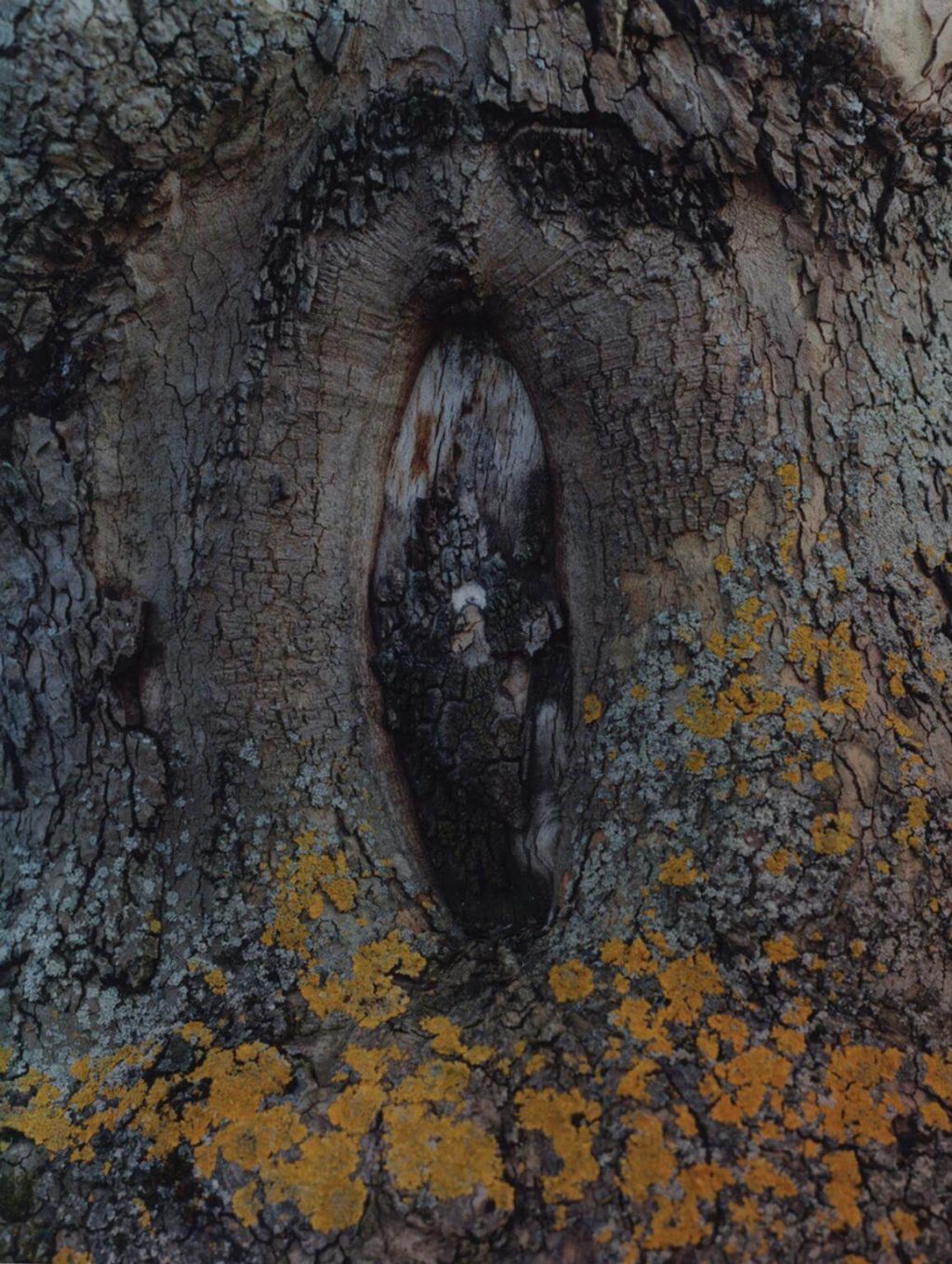