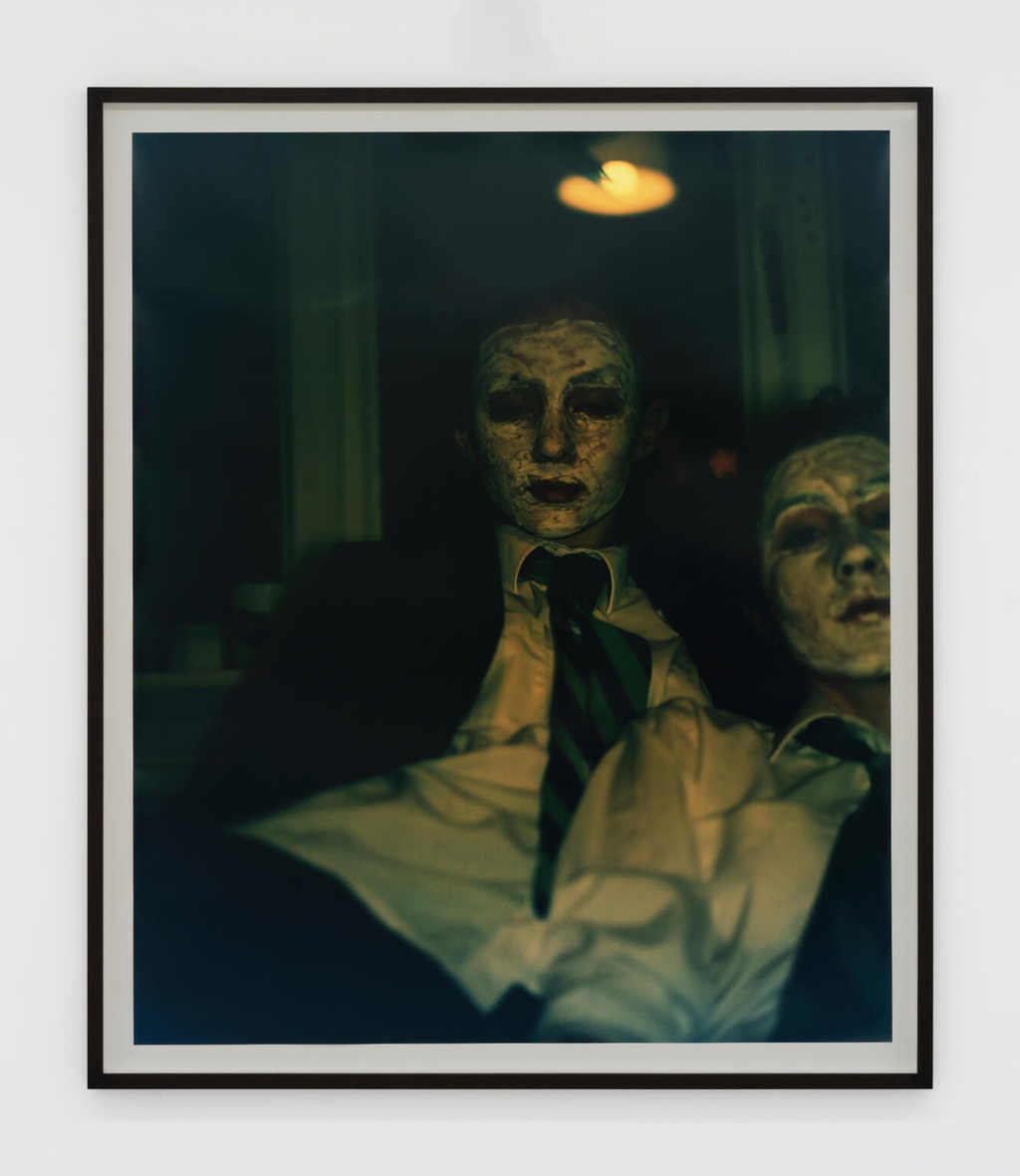 Sins of a daughter brings together a selection of new and radical images by Harley Weir. Moving viscerally from the obscure to the explicit, the rapturous to the profane, the exhibition featured unseen work revisited from her personal archive alongside experimental pieces made during the last three years. Through a combination of her signature visual intensity and fluid approach to image-making, these images evoke an immediate and arresting world, familiar to us and filled with emotion, yet suggestive of a darker and more compulsive set of psychic and material forces.

Click here to find out more about the exhibition. 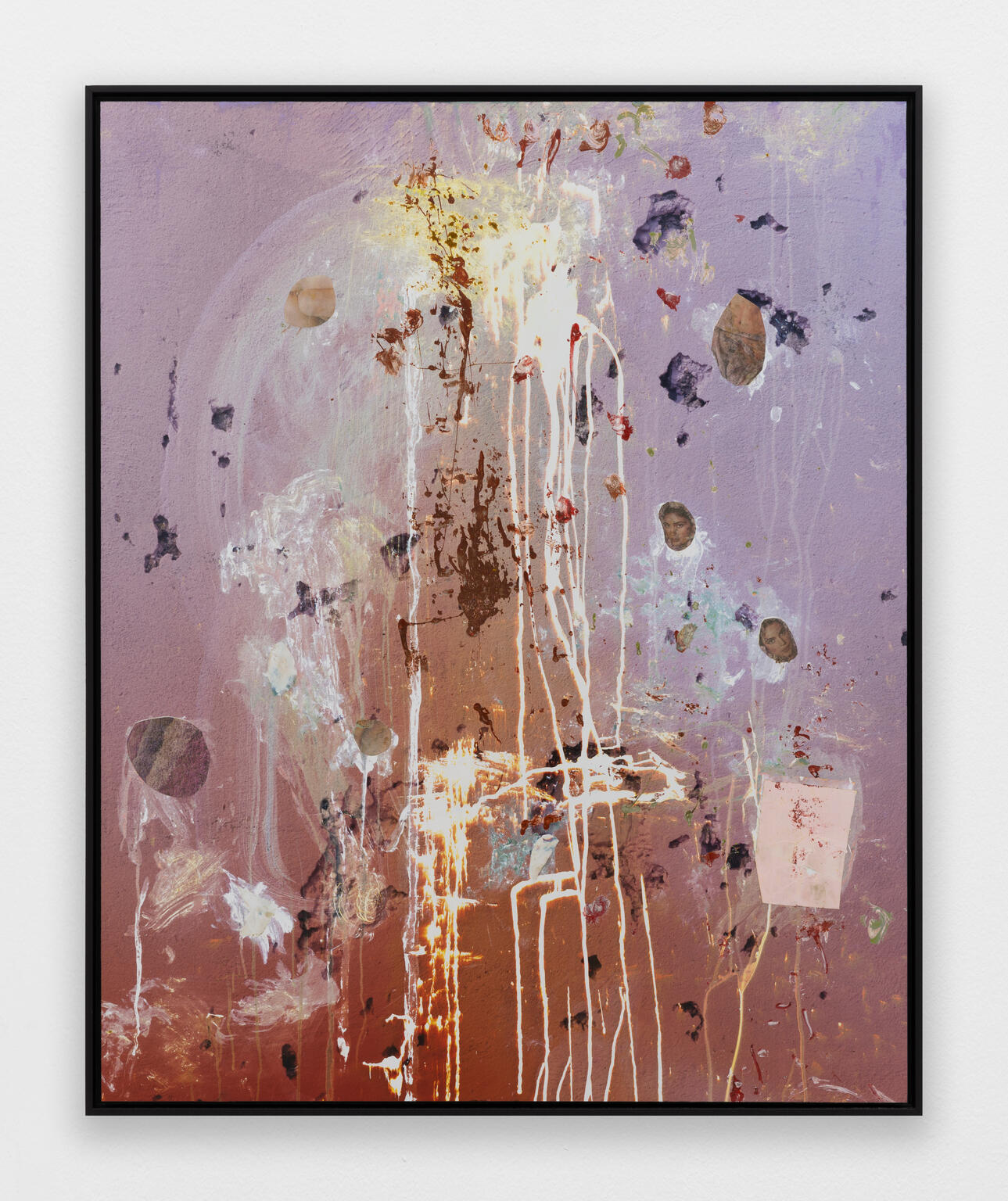 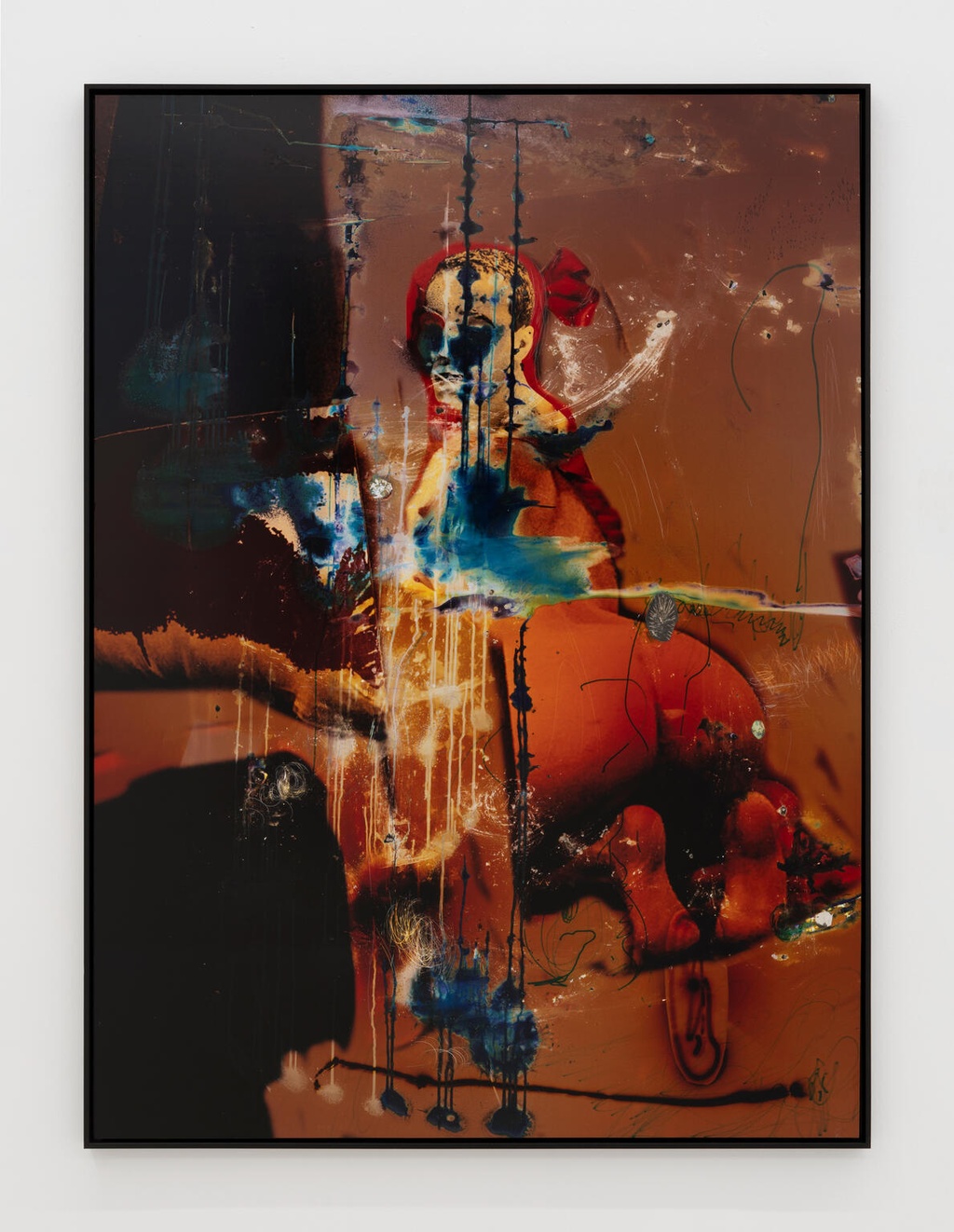 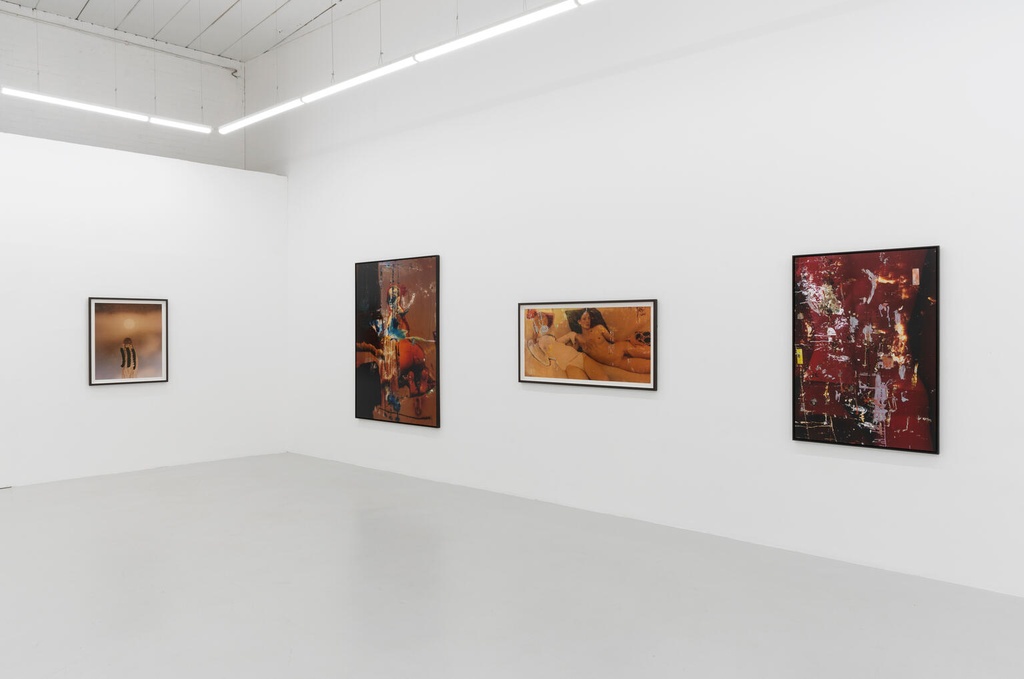 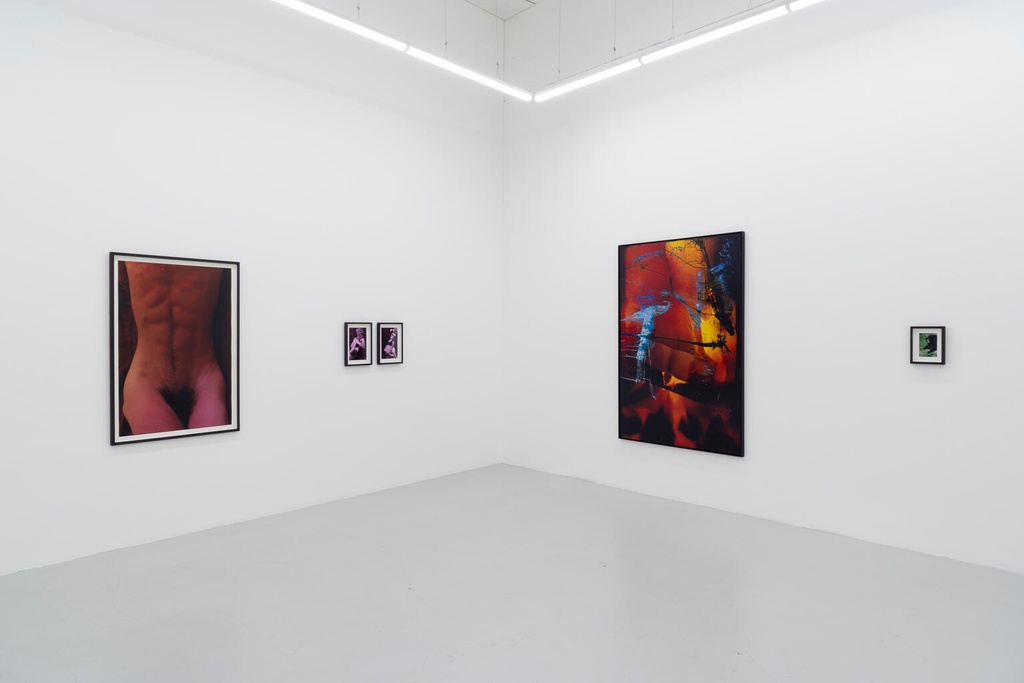 Walls is a project based on time spent at the Israel-Palestine border, it brings together images produced since 2013 of the Israeli separation wall and the area surrounding it. Taken during personal visits around East Jerusalem and the West Bank with neither a pre-established plan nor biased intentions, Weir’s photographs provide a record of subjective, random journeys on both sides of the wall, and reflect her increasing awareness of a complex political, social and cultural reality. 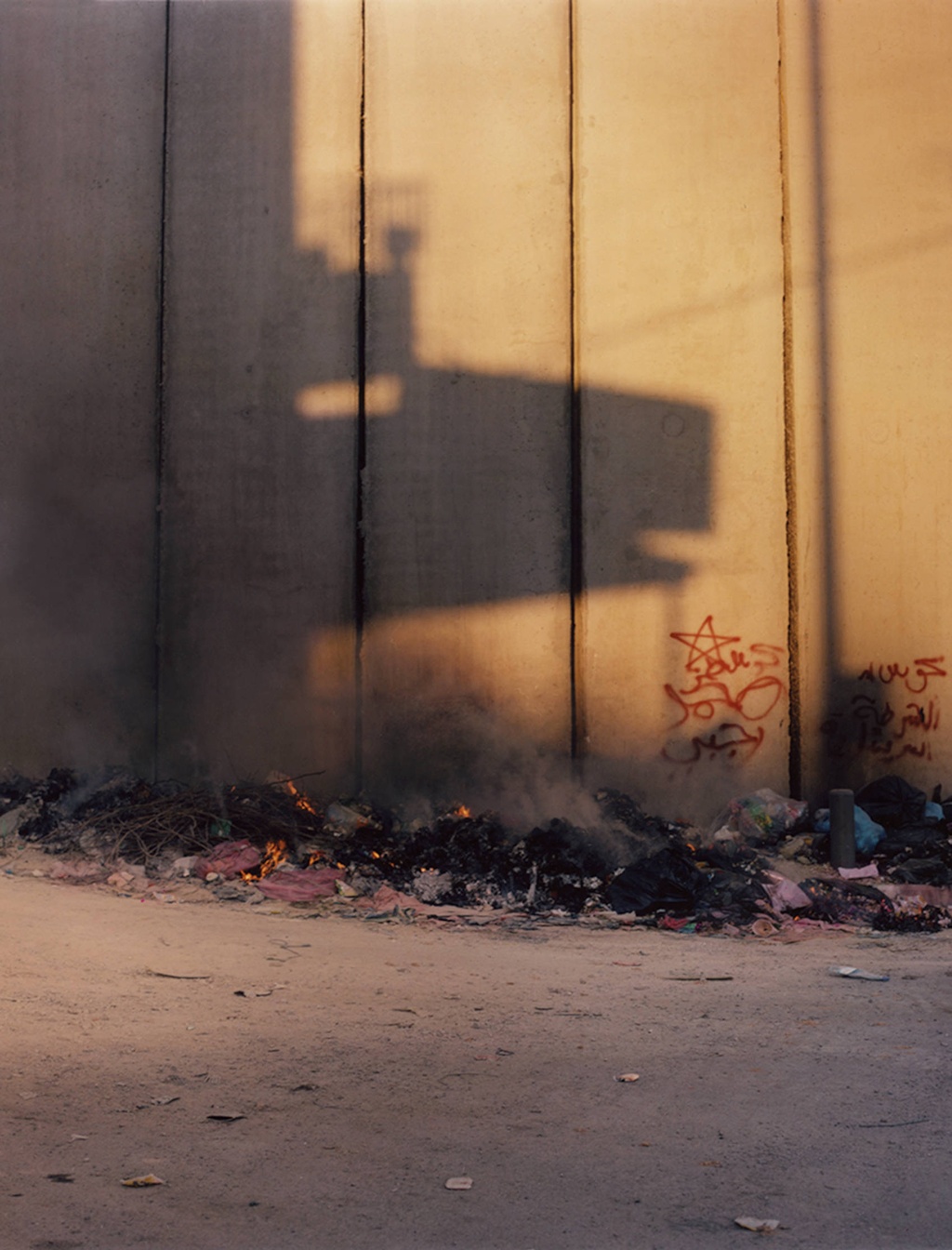 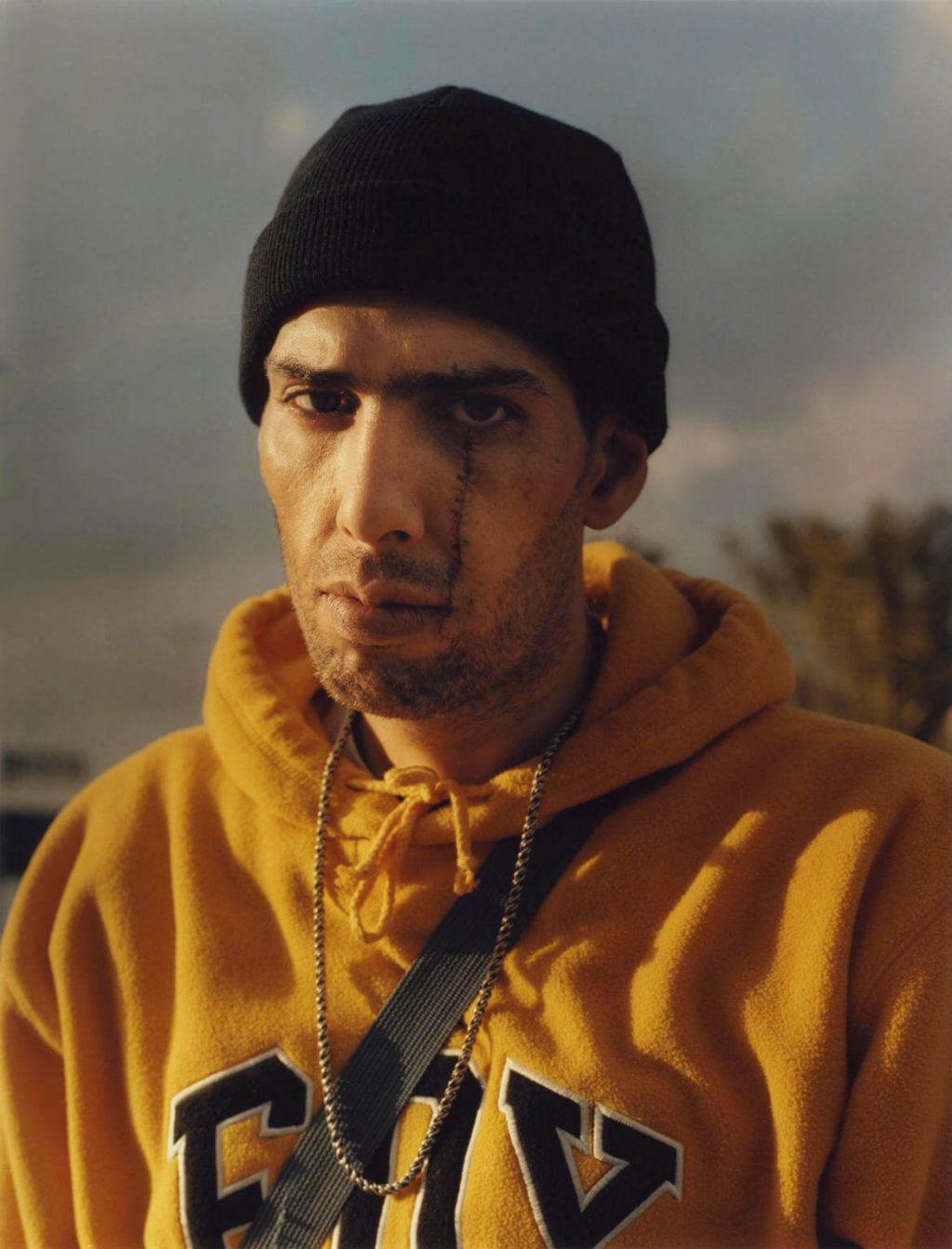 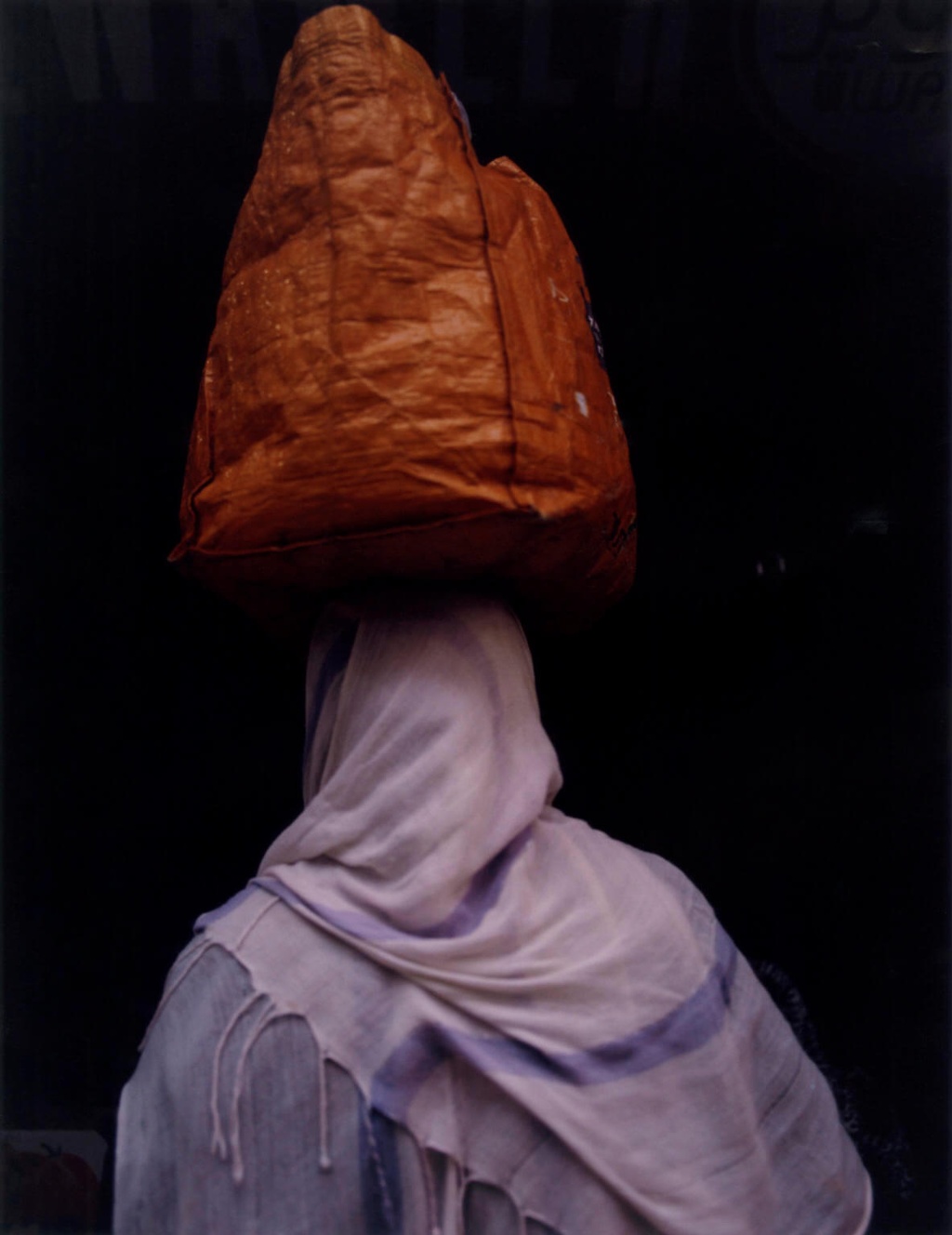 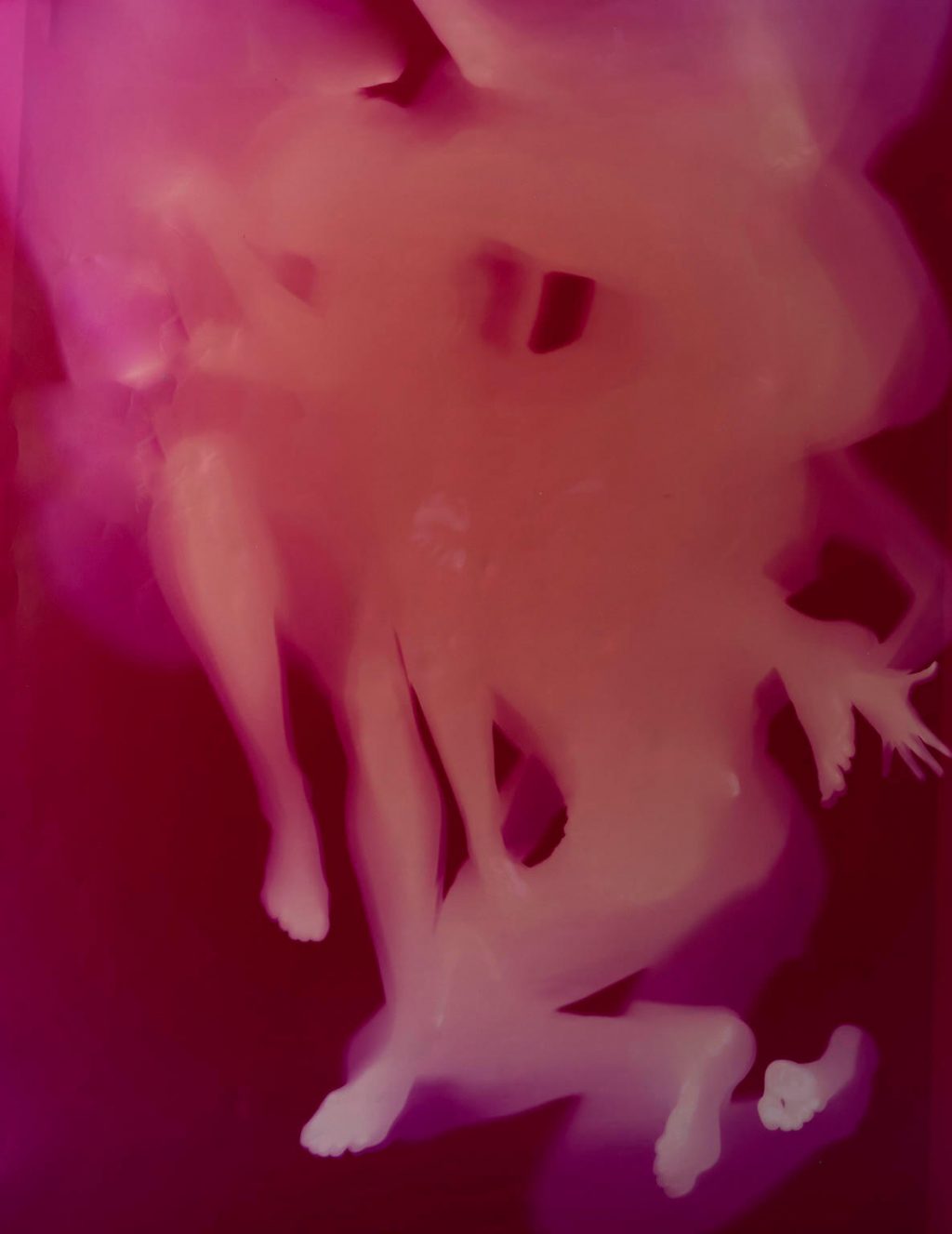 ‘Transformer: A Rebirth Of Wonder’ is a collaborative series by artists Harley Weir and George Rouy. The joint exhibition was curated by Dazed co-founder Jefferson Hack. These works are the direct result of human touch, a series of photograms that mark their first official collaboration. 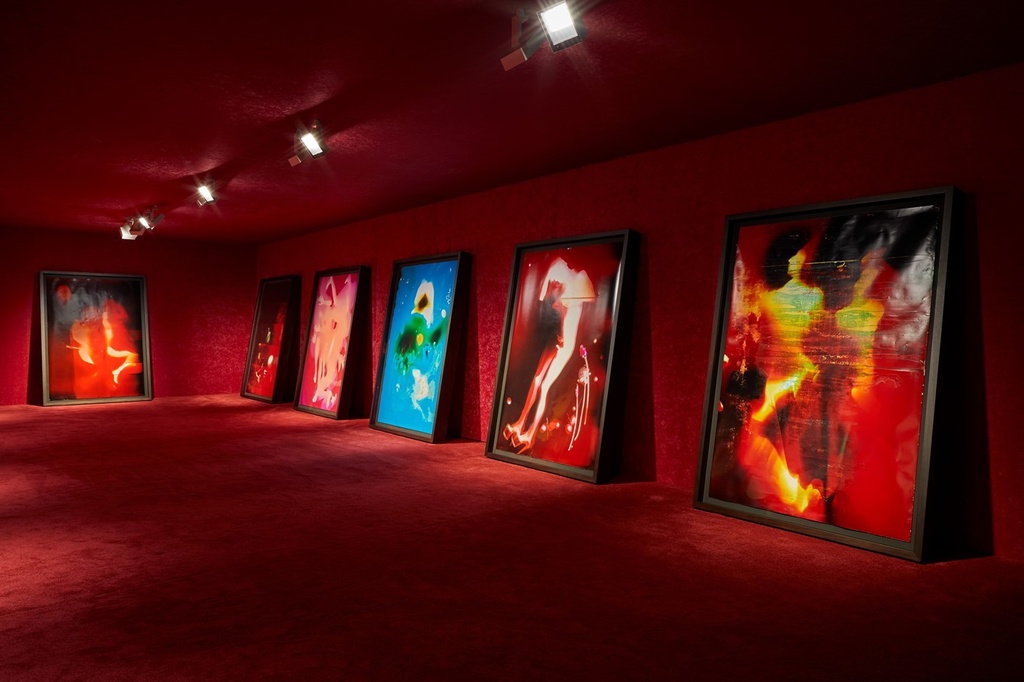 Since 2015, Weir has digitally archived an expanding collection of photographs of trash. As the photographer travelled, the series became an obsessive amassment of imagery of detritus strewn across the globe. Eventually, Weir launched an Instagram account that over the course of the two years that followed, became an easy and temporarily satisfying outlet for this imagery. Before @rubbish_1 was hacked, deleted and since replaced with its latest version, @rubbish_1.2, its content was unforgivingly gruesome, publicising everything from rotting flowers still nestled in their shiny wrapping to bottles filled with yellowing piss and worse. Emblematic of a growing concern with the impenetrable glut of plastic waste that we produce on a daily basis, Weir’s project soon began to implicate her own lifestyle. For Weir, photography represents her means to curiously learn about her surroundings and understand the world, so this ongoing series enables the artist to acknowledge her own footprint, alongside a clear agenda to generate more widespread awareness about plastic waste.

rubbish_1 seeks to make evident how easy it would be for anybody to cut down their plastic intake and begin to embolden a less wasteful lifestyle. It may be difficult to generate zero waste, but how hard can it really be to have some effect? Weir makes a convincing argument:

“People forget that doing every little helps… It’s important to start by changing one thing in your life: even simply by taking your groceries home from the supermarket without plastic bags. This way, during your lifespan alone you will save thousands of bags from being used and discarded. Repeating one positive action for a long time will save so much. Everyone making a little effort will make a difference, and together this can elicit such a huge change.” 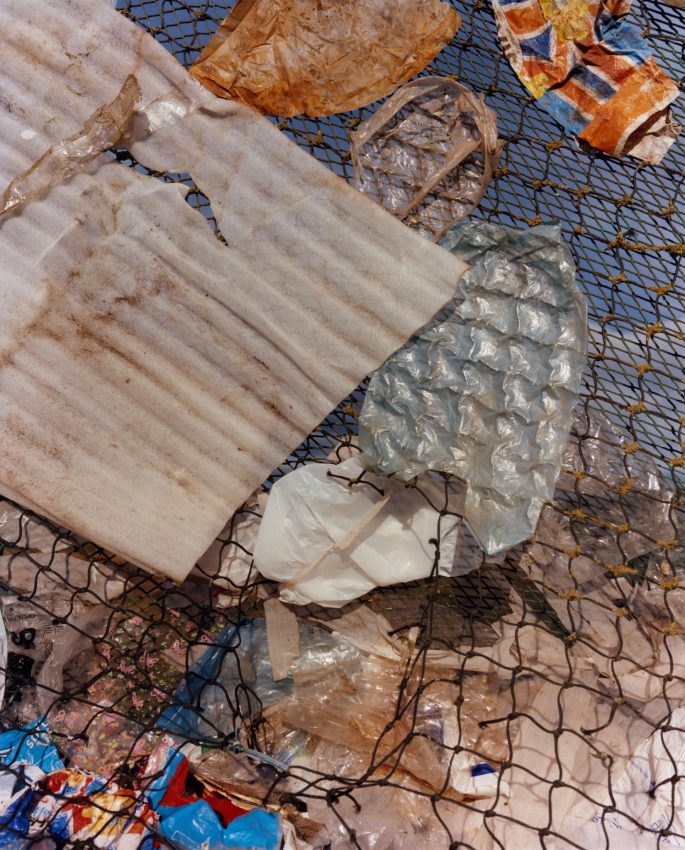 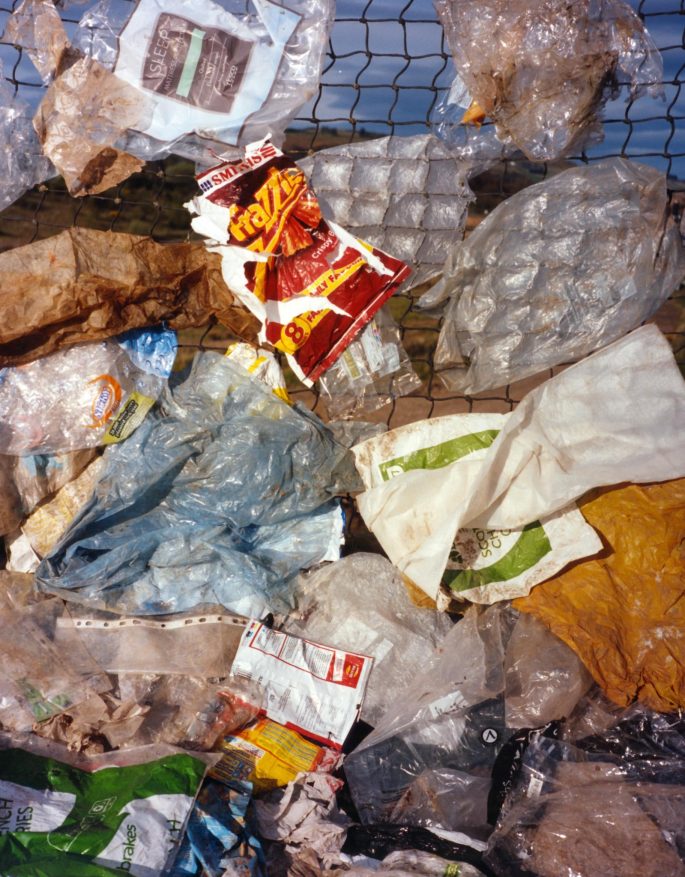 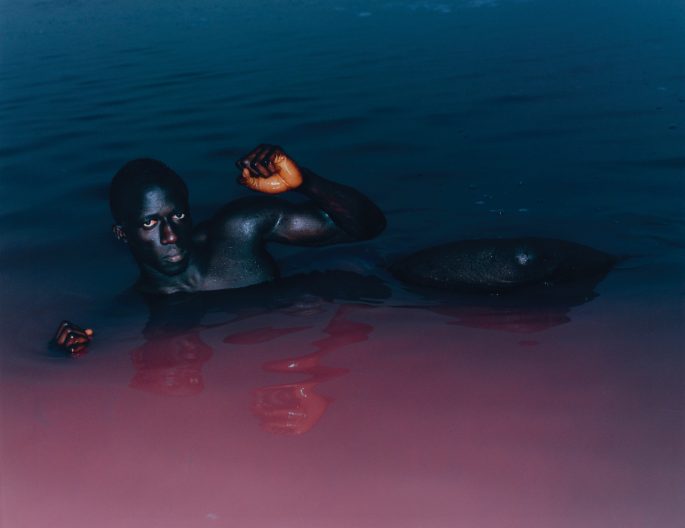 Harley Weir is a graduate from Central Saint Martins with a degree in Fine Arts. In 2016, her first solo-show titled Boundaries was held at Foam in Amsterdam. Positioned as a visual poem, that is open to the viewers’ interpretation Weir captures and dissolves the boundaries that often keep people apart with a remarkable series of photographs 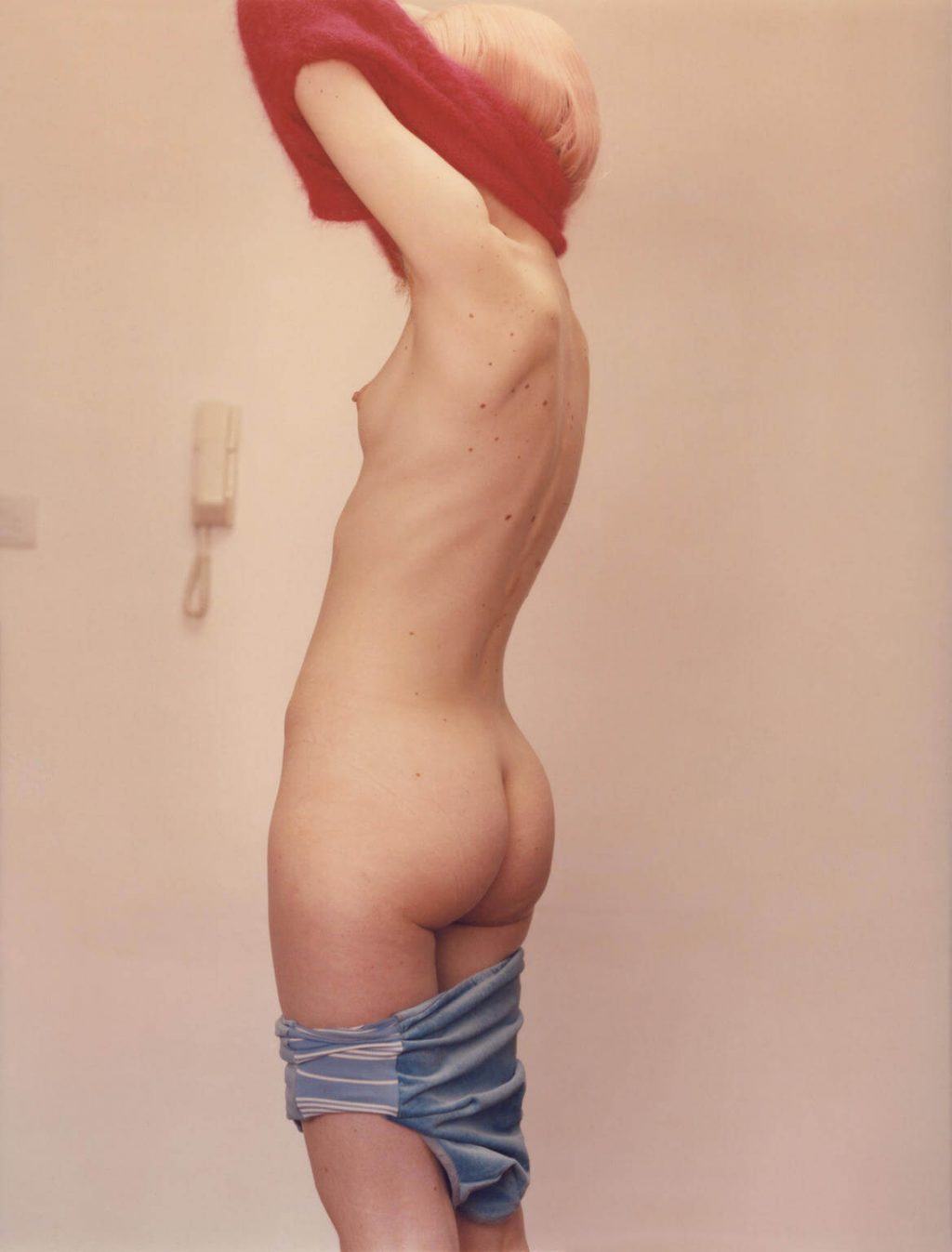 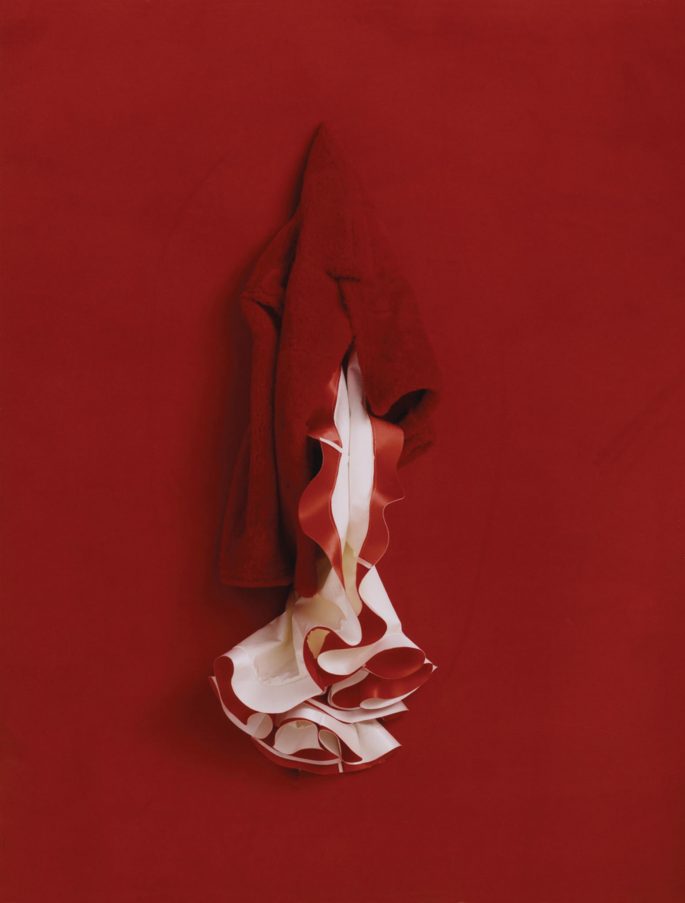